Actom Transport are on track for a bright future

Following a recent diversification from shareholder Alstom South Africa, ACTOM Transport, which is a division of the larger ACTOM Group, is embracing its new role as a local company. Currently in the process of adapting its business offering to cater to the local market, the company is developing their product offering along with developing their locomotive spares business.

Currently offering the design, development, manufacturing and installation of complex signalling systems, ACTOM Transport identified a gap in the market for a potential R50 million investment in yard management development within the next few years, so has developed an innovative system to ensure it provides the best offering.

“Recently, we developed a yard control system, which is similar to a signalling system but with a slightly less stringent safety rating and significantly lower cost. The system comprises and controls indicators and points machines in the shunting yard. We’ve also been working for the past two years on localising the iVPI electronic interlocking sourced from Alstom in Rochester, North America. This involves, among many other tasks, writing software which makes it easy to apply South African relay-based interlocking rules to electronic interlocking,” explained Peter Colborne, General Manager at ACTOM Transport.

The company is developing the new yard control system to meet the requirements of South African freight network operator, Transnet Freight Rail, who has provided ACTOM with one of its biggest contracts since the diversification from Alstom. Having just finished development of the system, the company has invested in a new production line for yard control equipment in conjunction with its sister company, ACTOM Mechanical Equipment, which has enabled the company to produce certain products in bulk.

“The yard control contracts have been massive for us, we’re talking five contracts covering ten yards spanning all the provinces across the country, and on a relatively fast track basis considering we’ve developed the product and we’re rolling it straight out, so that’s been very challenging. By our local standards it’s a lot of work; we are told that up to R500 million of yard control work will be introduced over the next few years,” said Colborne.

Having spent some time developing the business as a standalone company, ACTOM is now preparing itself for a large number of upcoming infrastructure projects in South Africa and beyond, as state passenger rail network PRASA prepared to upgrade the signalling in their network.

“We’re looking towards at least five years of very intense activity because PRASA (Passenger Rail Association of South Africa) are completely upgrading the signalling in their network, and that’s putting a lot of pressure on the local industry, creating opportunities. It is a concern because when it’s all over we’re going to have four or five signalling businesses left in the country and not enough work for them to do, unless neighbouring countries really start to grow,” said Colborne.

ACTOM Transport has survived for a number of years in the local area through a ‘slow but steady’ approach, ensuring that it has a regular flow of business to keep its employees and providing a focus on the demands of the local market. This has served to make the company a familiar sight on the South African landscape; however Colborne fears that rough times lie ahead as more international players are taking advantage of a stronger economy.

“It has really only been us and Siemens who have ridden out the tough years and stayed in the country. We (Actom) have always been much more focused on local manufacture and subcontracted a lot less, which has been a big part of our success. One of our challenges is the uptake in South Africa and neighbouring countries has brought all of the international players out of the woodwork, so we’re facing a lot more competition,” he said.

With over 350 employees, the company is channelling more and more resources into training new staff as part of the Black Economic Empowerment (BEE) scheme, investing in skills development for young black women and men to complete their P1 and P2 engineering training. In addition to this, the company takes on apprentices to train them as electricians which can supervise unqualified wiremen for on-site installations.

“At the moment we’re running at about 350 employees, we do shrink and expand depending what we’re doing on the contract side. So we would send the management team out there, and then we would employ locals to do the trenching and installation, offering them on-site training. If you’re working in the region you have to make sure that the locals are benefitting from it, which usually unfortunately means the less skilled work,” said Colborne.

Following the success of its yard management scheme, Colborne hopes that ACTOM Transport will remain at the centre of developments in the South African rail structure and beyond, as the business considers extending its reach to work on projects in Mozambique, Botswana, Namibia and Zambia.

“Transnet have got quite a programme of new and refurbished lines increasing capacity on existing lines to try and support the mining industry in getting more product volume onto ships. Otherwise, following the PRASA re-signalling we may look at Mozambique’s coalfield and other minerals in the Tete region. In the Botswana coal fields there are many options being mooted about how to get coal to the coast through South Africa, Namibia or Zimbabwe and Mozambique. We would hope to participate in such projects if and when they take place,” he said. 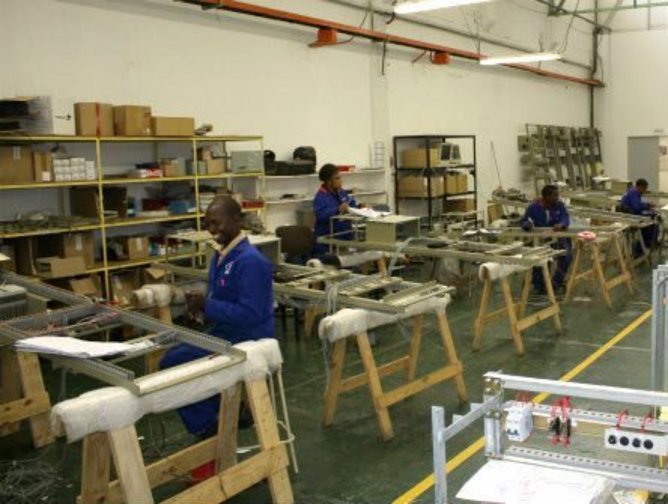 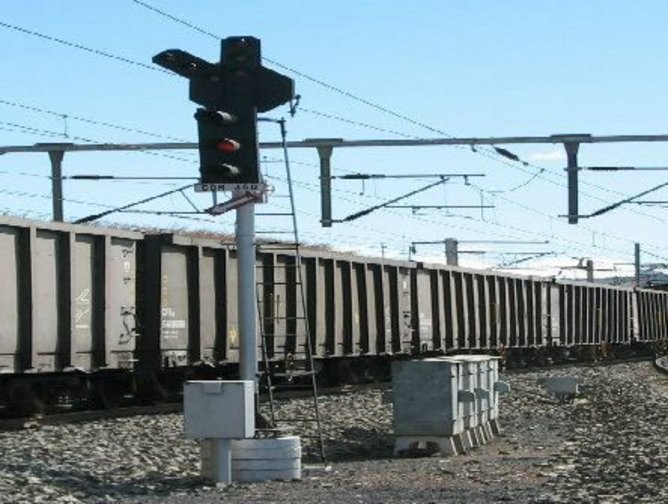 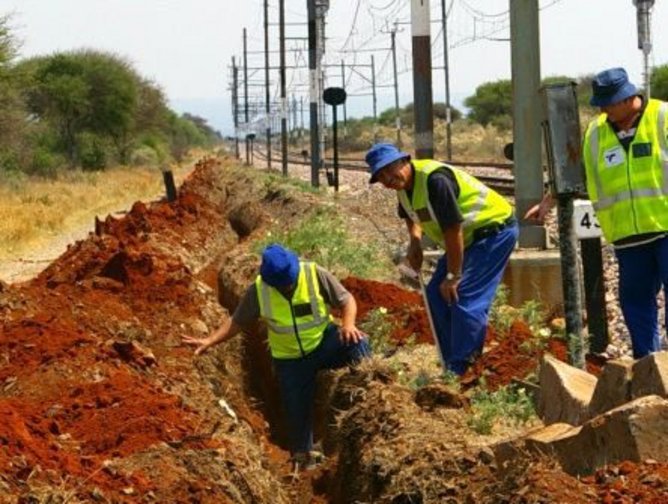 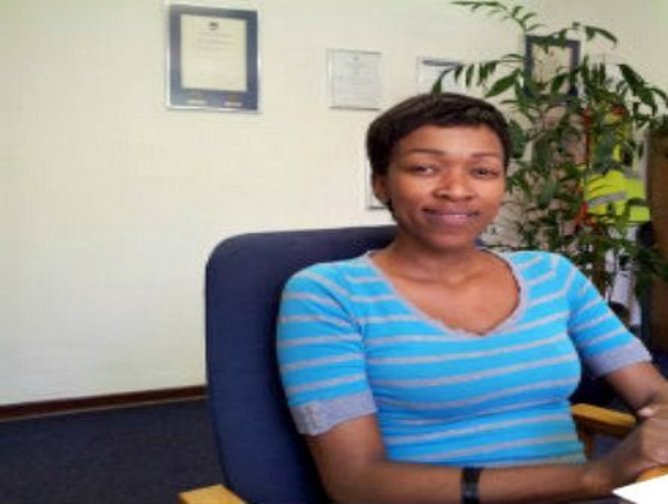 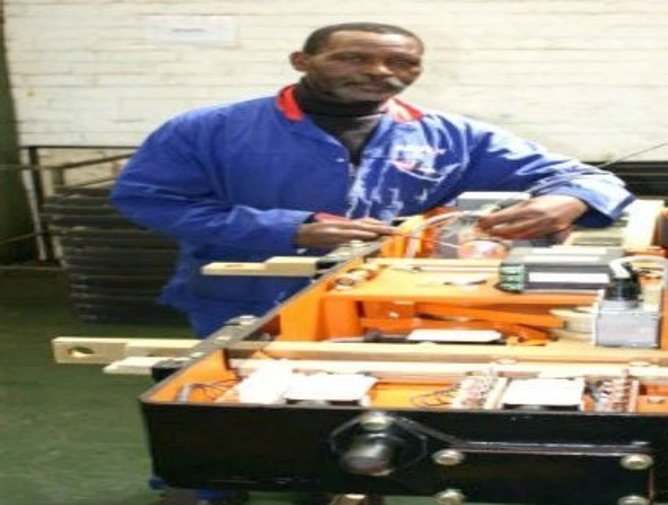 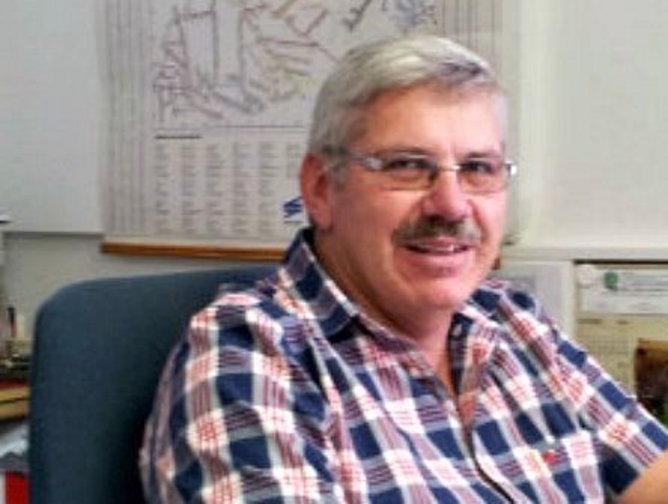 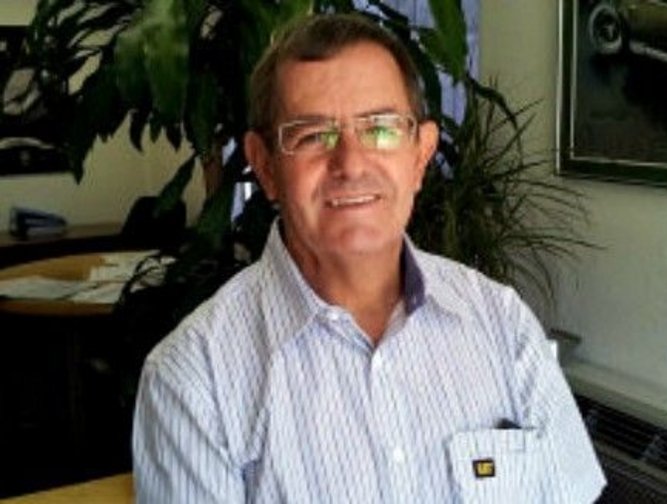 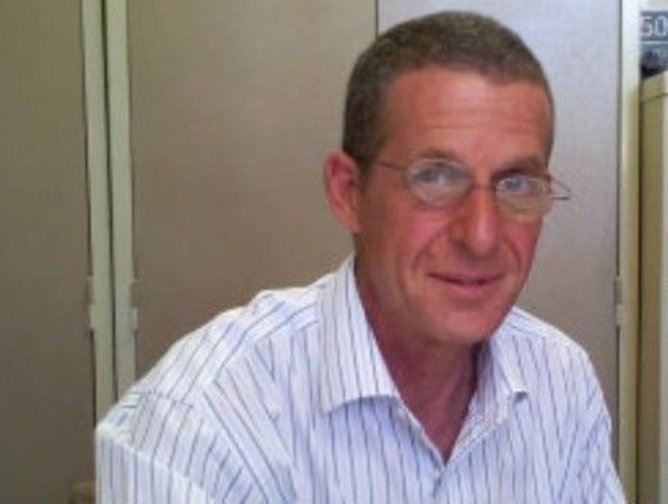 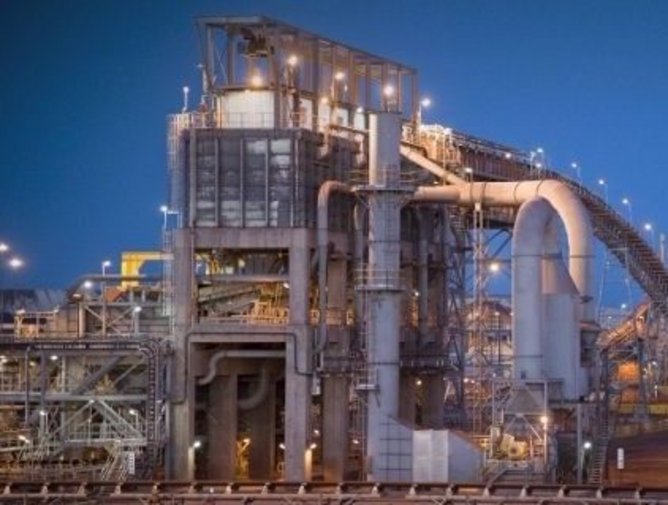