AmRest Spain is pushing hard to become the QSR of choice for customers and employees in Spain by operating through its world-class systems with an ‘everything is possible’ attitude spearheading its activity.

Having witnessed huge success across Central and Eastern Europe with its premium chicken brand KFC, it is now looking to replicate this in the Spanish market and continue its flourishing partnership with brand owner and global franchisor Yum!.

Spreading its core brand messages is central to taking the numbers of KFCs in the country into the hundreds, with freshness, in-store preparation and a sharing ethos at the heart of its image.

The company, part of the global KFC, Burger King, Starbucks, Blue Frog, Kabb and Pizza Hut operator AmRest, also has 170 Italian-themed La Tagliatella branches which it took over along with the 31 KFC sites when it acquired Spanish firm Restauravia in 2011.

Managing Director of AmRest Spain and overseer of KFC operations, Alan Honan, attributes the wider company success to an everything is possible mind-set, or ‘Wszystko Jest Mozliwe’ when CEO Henry McGovern touched down in Poland 20 years ago.

“We have a very special culture which was a huge part of us being able to grow from one store to nearly 1000 world-class operations and a billion-dollar organisation,” Honan said.

“It was a 25 year old American guy who landed in southern Poland 20 years ago who has built a $1b organisation starting in Central Europe.. We now have operations across Europe, the US and China and there is no reason why we cannot do the same in Spain, it has a higher population and more favourable demographics than Poland.”

Honan has overseen success in the Czech Republic and recently Hungary, where 12-13 KFC stores were opened in the last 18 months making it the fastest-growing QSR in the country.

Currently AmRest Spain runs 19 stores in Madrid and 12 in Barcelona, and is also aware of the opportunity for roadside branches which is yet to take off as a concept in the country.

“The brand awareness of KFC in Spain is not huge even though it’s been around for 40 years,” Honan said. “If we can communicate our values and ideals then the potential here is massive. First and foremost our chicken is fresh and locally sourced in the vast majority of cases.”

“One of the things I was really proud of when in Hungary and the Czech Republic is that 97 percent of our KFC supply chain is local.”

All of its food is also prepared in-store by hand using the renowned Colonel’s secret recipe of 11 herbs and spices, and much of its menu encapsulates a culture of sharing, something which Honan believes is primed for the Spanish market.

He added: “The Spanish really love good food and are very family-oriented. There’s a beautiful family feel in Madrid where I live and KFC have a real relevance here; there is something special about walking into our stores and seeing people share food.”

Honan is looking to communicate these brand images through in-store methods, digital marketing, mass media and with partners Yum!.

Crucial to AmRest Spain driving KFC growth is a continuing partnership of fruition with Yum!, for whom AmRest as a whole is a key partner in expanding its various QSR brands.

“We have a great relationship and we’re seen as a very important strategic partner and are very proud to operate 650 of their stores,” Honan said.

“They really support our core values and for the last 20 years they have trusted us to operate and expand in chosen territories.”

“We are in constant dialogue with them and we both have the same goal. They are the curator of the brand and we are there to operate and grow it, there is a really excellent synergy between us.”

The culture of everything is possible filters through the ranks of the organisation and is something Honan sees as key in AmRest Spain’s KFCs becoming an employer of choice as well as an eatery of choice in the country.

There are several strategies and thought processes in place making this happen. The company’s 1500 KFC employees receive mandatory training and can apply for a new six-month fast-track development which results in a managerial position.

This relates to a culture of staff empowerment. “Everybody has a voice and this comes from lean management,” Honan added. “We empower people to solve problems at all levels of the organisation which is pretty unique in the QSR business.”

AmRest Spain also recognises its employee’s achievements on a regular basis. Each month the top performing 30 percent of KFC staff are handed cash bonuses as part of the Crew Reward Programme, acknowledging those who excel in a ‘speed with service’ environment.

Employees are also encouraged to have fun through social events, team building and parties, rounding off their experience and incentivising them to drive growth.

Honan concluded: “The vision is to become the QSR to eat and work in in Spain - how we hire, how we train, how we communicate, how we develop. That’s our true north.

“I spoke to a friend recently and one thing struck me. He asked what my purpose was, what is your why? This is what we do at AmRest, we give people reasons to come to work. We really want to give them the why.” 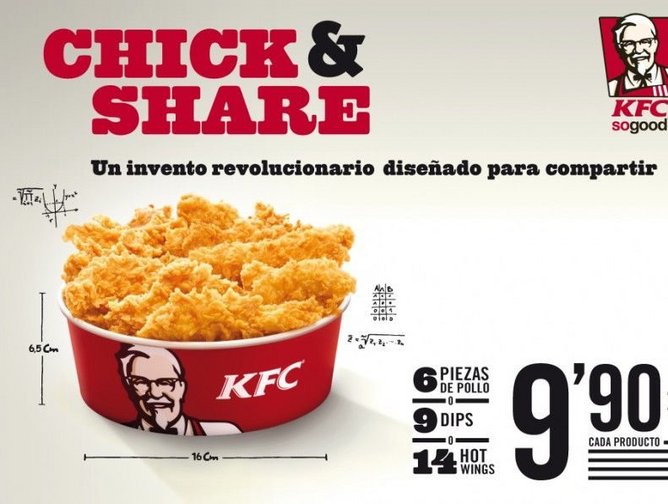 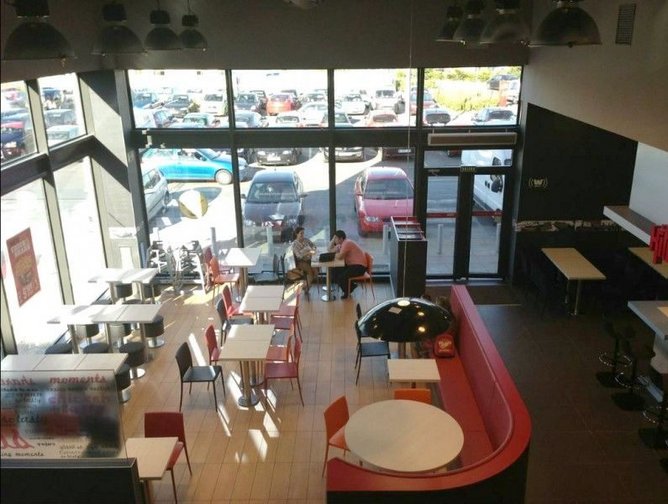 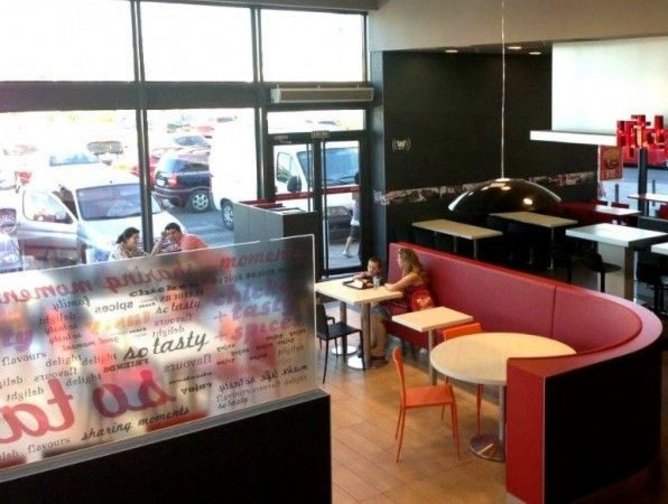 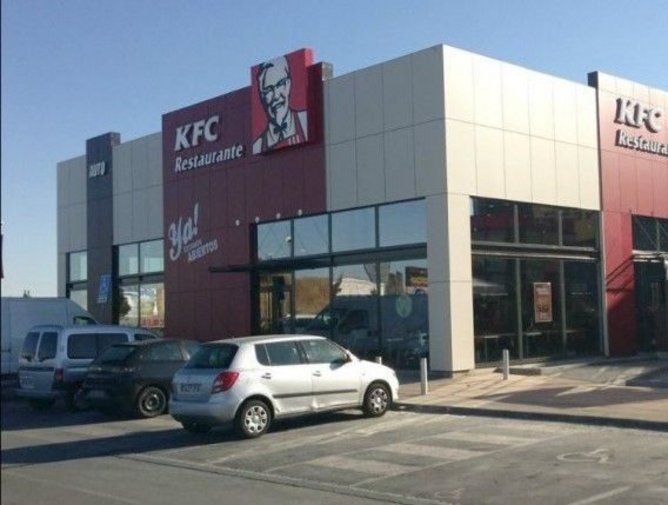 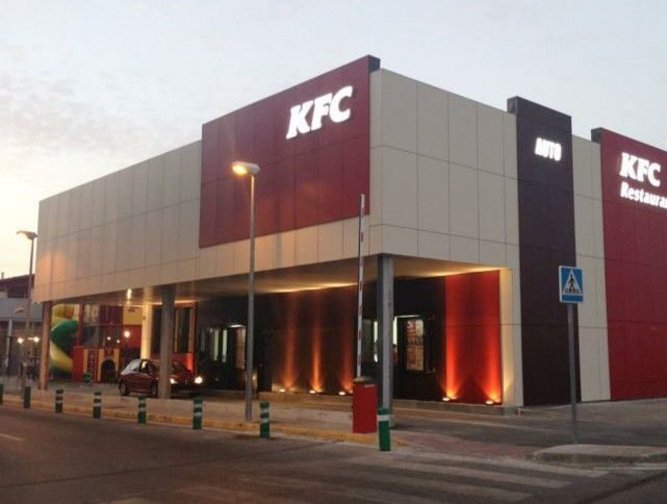 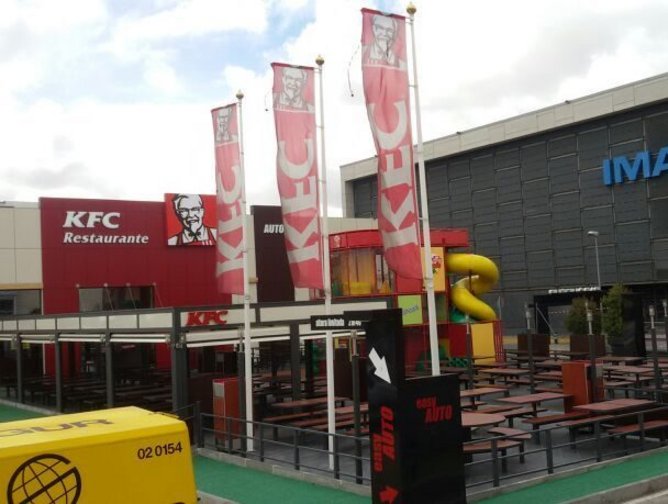