Ariana Resources Forges Ahead With Plans For Turkish Gold Mine

Ariana Resources PLC has invested $8 million within its joint venture to establish a new open-pit gold mine in western Turkey and just recently formally announced that construction works have started in the Kiziltepe sector.

Kiziltepe is part of Ariana’s Red Rabbit Gold Project, which contains a JORC compliant resource of 475,000oz Au equivalent (ounces of gold and the gold equivalent of silver) within the Kiziltepe and Tavsan Sectors located 75 kilometers apart with its joint venture partner Proccea Construction Company.

Commencement of works on the site marks five years since the formation of the joint venture culminating in a series of works already undertaken including the feasibility study, environmental impact assessment, other technical studies and the securing of various permits.

Dr Kerim Sener, Ariana’s Managing Director, explained that work had begun on securing the site with the erection of a perimeter fence, and that the forestry department had started clearing trees within areas in which permits had been sought.

He said: “We are initiating a drilling program in the foundation area of the designated mine site so we can calculate the volumes of concrete for the foundations and so on.

“Land acquisitions are essentially complete although there are a couple of other smaller parcels of land we are still working on, but not absolutely required for the operation to proceed, so there is quite a bit of activity on the ground at the moment.

“In terms of overall timeline, we hope to complete the first gold pour certainly by this time next year.”

Ariana Resources PLC was founded in 2002 and picked up its first licenses in Turkey in early 2004 before becoming an AIM-listed company on the London Stock Exchange in 2005. Its long-term strategic plan is to develop its exploration portfolio through grassroots exploration, license acquisition and resource development.

In the past 10 years the company has dramatically evolved to one that has successfully defined a total resource of 1.5 million ounces of gold in Turkey, Europe’s largest gold producer with eight operating gold mines.

Turkey lies within the globally significant Tethyan metallogenic belt hosting some of the world’s largest gold, silver and copper deposits.

Today, Ariana Resources PLC has two major projects in Turkey: the Red Rabbit Gold Project, and another joint venture with Eldorado Gold in the Artvin Province in northeastern Turkey.

The Red Rabbit project requires Proccea to contribute $8 million during the three phases of development culminating in the establishment of the mine at Kiziltepe. In return Proccea will receive a 50 percent equity stake in the project.

The project has $33 million in debt financing raised through the Turkish bank, Turkiye Finans Katilim Bankasi A.S. Sener, who is also a director of Australia-based private mineral exploration consultancy, Matrix Exploration Pty. Ltd, is confident the project is economically viable, particularly with the current fall in oil prices.

At the time of the project’s feasibility study, oil prices were in excess of $100 per barrel, but since those prices have crashed the knock-on effect has been to reduce the mining contractor’s costs.

He said: “There has been a balancing out between the current market price for gold and the lower costs of oil. The current gold price of around $1,110 an ounce and with an oil price at $45 means the project remains economic.

“Gold prices are expected to rise steadily over the next eight years which is the current life of the Kiziltepe mine.

“Another factor which will affect the overall economics is that we expect to identify further resources we can optimise and ultimately feed through the process plant at the tail end of mine life as well as developing the surrounding project areas.”

The target is to keep the Kiziltepe plant running in excess of 10 years through further discoveries and for this reason the Tailings Storage Facility (TSF) has been designed with a capacity of 15 years.

As an Adjunct Research Fellow at the Centre for Exploration Targeting at the University of Western Australia, Sener is also involved in a number of research projects including investigating the potential for magmatic mineral systems on Mars to determine the prospectivity of the Martian crust.

Back on earth, Sener also believes there is potential for underground mining on the Red Rabbit Project although much of the current drilling is focused on the top 100 metre of the deposits.

“There are indications that those deposits do continue at depth and one of our exploration targets will be to start testing deeper levels in the years ahead, because the grade and width of the veins suggest there is potential for underground operations in places,” he said.

In the longer term, it is planned to develop a second mine at Tavsan and ultimately produce from both simultaneously at a rate of 50,000 oz Au per annum.

Sener said: “We believe there is potential to do that, but it will take a few more years to get through resource development stage and feasibility of Tavsan. We would rather finance through cash flow than to go back to the market to raise new development funds.”

Ariana’s second project in Turkey is its joint venture with Eldorado Gold. It is located in Artvin Province in the north-east of Turkey where Ariana Resources has defined more than a million ounces of gold.

At present the joint venture companies are exploring the possibility of vending the project to another company or selling it out right.

“We have had a number of expressions of interest from Turkish conglomerates seeking to get into the gold space,” explained Sener. “We have signed confidentiality agreements with 10 of them now and they are reviewing data.”

Due to the somewhat less certain political situation in Turkey, which has an interim government in place until the elections are held this November, no hard and fast decisions are expected just yet.

“We are keeping that on care and maintenance at this stage and doing a little bit of exploration and continuing discussions with these groups so that when the time is right we will hopefully be in a position to sell that project in due course.”

In keeping with its strategy of exploration and development Ariana Resources has also established a subsidiary company called Asgard Metals Pty Ltd to focus specifically on non-gold resources mainly in Turkey but also looking at critical and specialty metals in other areas. 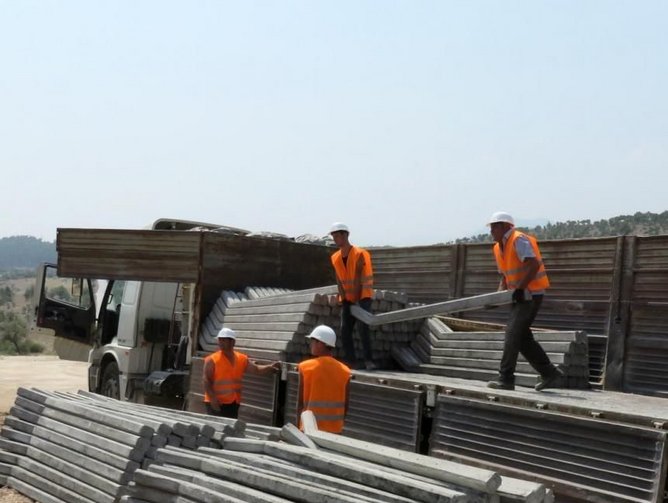 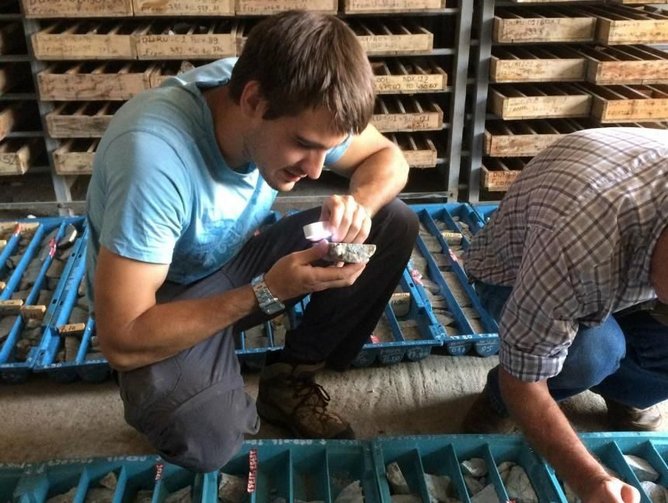 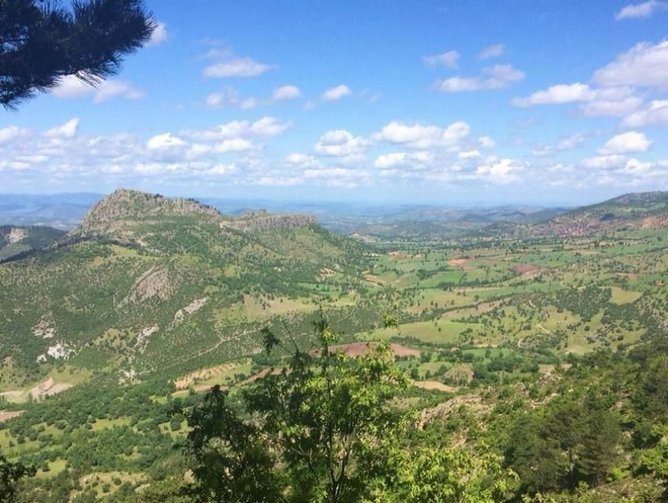