Ascendant Resources: people-led mine rejuvenation through back to basics mining and management

The El Mochito mine, located in the Las Vegas municipality of Honduras and around 88km southwest of San Pedro Sula, has undergone a dramatic rejuvenation at the hands of Ascendant Resources which acquired the site in December 2016. Under Ascendant’s management, El Mochito’s zinc production has doubled and its revenues are growing rapidly. Not only that, Ascendant has become the leading miner in Honduras, a country whose mining potential has been sorely overlooked according to CEO Chris Buncic. He earmarks both capital investment and the shift in management styles that defined the takeover as being of vital importance to the mine’s renaissance. “After we closed the acquisition, we set upon a program of optimization and rehabilitation of the asset, as well as retraining operators,” says Buncic. “It was a very people-focused change.” In tandem with introducing an array of new equipment – a long overdue endeavor at El Mochito – Ascendant brought the mine to free cashflow positivity within a year of closing the deal.

Ascendant has approached the project with a ‘Mining 101’ mentality, zeroing in on the basics to ensure any additional developments are built upon strong and efficient foundations. “We assembled a new management team that has performed consistently over the last two and a half years, and we replaced nearly all of the underground trackless equipment,” says Buncic. “Some of the trucks and scoops had been subject to as many as four overhauls; in a typical lifecycle, this would only have been done twice, but because of their age we were having availability issues. The key metrics of the journey have been availability of the equipment and its proper and consistent utilization.” It is equally essential to have both equipment at hand when it is needed, and trained staff who are available to capitalize on it. “We added a fourth shift underground for the truck drivers, meaning there are now four overlapping eight-hour shifts. Those shifts are staggered over the course of the day, and changeovers at the truck underground rather than on surface. This cuts out travel time, meal times and so on, and has resulted in productivity time increasing from 15 to 22 hours per day.” Simply adding additional work hours is far from the sum of Ascendant’s work with its staff. “In the five years prior to the acquisition, there had been six general managers each with their own priorities and projects,” explains Buncic, highlighting the general sense of uncertainty and lack of clear direction to which workers at El Mochito had become accustomed. Not only has the new and successful management team brought a fresh era of stability, but Ascendant has also been proactive in its approach to supporting staff significantly improving morale. “In 2017, we renegotiated our collective bargaining agreement with the workers’ union, which had been long overdue. They were unhappy with the situation before we took over, so we had lots of positive benefits come through that,” says Buncic. “As we ramped up production, people have reaped the benefits of the higher production rates through incentives. Everyone is happy in sharing the success of the mine, and it’s certainly something we’re happy to continue to foster.”

This attentiveness to its employees extends to the local municipality through a range of highly successful corporate social responsibility (CSR) initiatives. In each of the past 10 years, El Mochito mine has won the prestigious Empresa Socialmente Responsible (‘Socially Responsible Business’) award from the Foundation for Corporate Responsibility in Honduras (FUNDAHRSE). “We give back to communities to a very large degree,” enthuses Buncic. “We operate a hospital and two schools, and we run smaller programs with respect to school lunches and environmental efforts. We have 11,000 hectares of forestland on our property, and we do a lot of reforestation and environmental preservation on that land.”

As for the mine itself, incremental infrastructural upgrades have been vital to the leap in production, the sharp rise in the quality of the ore produced, and the efficiency with which that produce is brought to the surface. “We have been able to access some new high-grade areas of the mine that were not previously available, and our grade has improved materially from 5.3% when we took over the mine to as high at 7% in Q4 2018,” says Buncic. Part of this success can be traced to Ascendant’s Lagoa Salgada mining project in Portugal, itself located within the famed Iberian Pyrite Belt. “At Lagoa Salgada, we conducted gravity and induced polarization (IP) work which we found to be very effective in finding additional anomalies and targets to follow up. We brought the same group that conducted that study over to El Mochito, and their underground, gravity and IP studies have opened up the potential of the western part of the mine.” In February of this year, the company completed a 700-meter tunnel from the Esperanza ore body in the northwest of the mine to the crusher. The tunnel provides a more direct route between the sites, circumventing the original winding route comprised of rough terrain. Not only has this opened up a previously unexplored part of the mine and minimized the wear and tear of the associated machinery, but it is emblematic of the infrastructural upgrades that have been pivotal in the mine’s rejuvenation. “It’s a good example of the ways that our team is strategizing as it looks to find high-grade material to bring into the mine plan as soon as possible,” says Buncic.

In the long term, Buncic stresses that Ascendant’s commitment to maximizing the value of El Mochito is far from over. Whilst maintaining the production rates it has achieved, continuing to seek out high-grade ore bodies and evaluating areas where costs can be saved, Ascendant is working hard to boost its profitability per ton. With respect to this, Buncic highlights the expansion plan posited in a Preliminary Economic Assessment (PEA) released in October 2018 that seeks to cut costs to below $1 per zinc equivalent pound. The plan is split into three components: opening a more direct mine shaft in the east of the mine; installing a large and efficient water pumping system with clarification capabilities; and expanding the plant to bring its capacity up to an average of 2,800 tons per day, boosting the mill’s production by 27% while simultaneously cutting costs by the same margin. “One of the things our team has been good at is identifying new opportunities,” says Buncic. “We’ve done that with El Mochito, we’ve done it with Lagoa Salgada. In the mining space today, there are a lot of great opportunities, and we have an excellent network of partners who want to work with us across the financial gamut as we look to grow the company.” 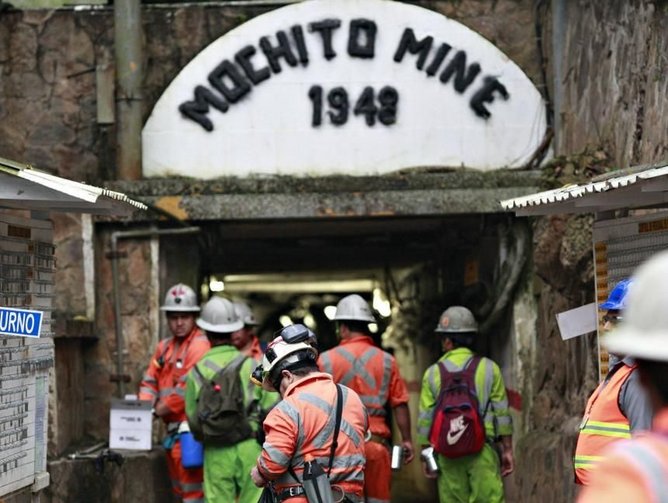 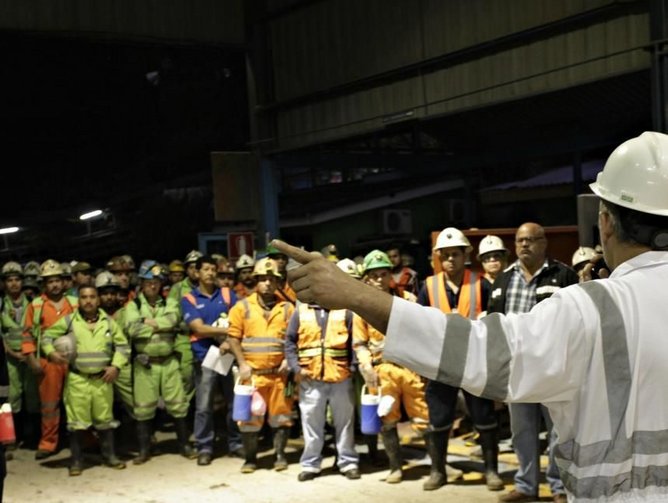 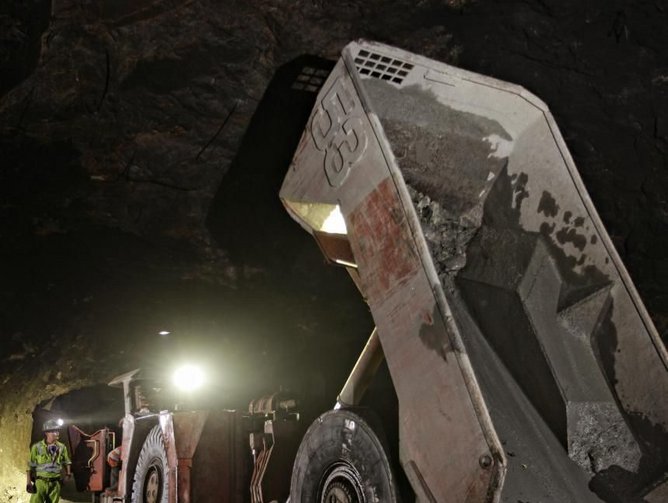 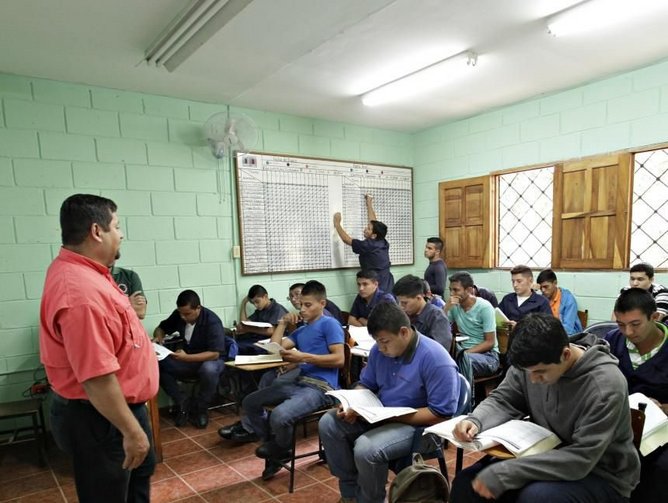