Award-winning UTL taking supply chains to the next level

UTL has put recycling and energy efficiency at the forefront of its logistical services and as a result has solidified business relationships with various major firms such as Sky, Vodafone and Sainsbury’s.

Its innovative work to create a closed loop in operations has paid dividends in recent months; culminating in winning the Best Business Partnership at the National Recycling Awards 2015 alongside Sky for its work in providing fully integrated service solutions. Together they beat other finalists including Tesco, Waitrose and Biffa.

Gary Winter, Business Development Director at UTL, said: “Everything we do at UTL we really mean, and we have that passion to go the extra mile by creating value in what we do for people. I met passionate people here when I first joined, and when everyone is motivated by the same goal we are better positioned to continuously improve.”

Much of this ethos comes from parent company Unipart and the ‘Unipart Way’ which is a guiding philosophy to reduce waste or activities which do not add value. Unipart was formed in 1987 to assure the spare parts supply with the demise of British Leyland. Therefore it has a very strong automotive heritage which is why Unipart Logistics division (UL) was formed. The UTL division was also created to apply this supply chain expertise to other sectors such as Mobile, Media and Consumer.

“We are a significant part of an £800 million corporation which means we have the clout of a large international company but deliver the personal care and attention that our customers have come to value enormously.”

UTL began its key business partnership with Sky as a pure forward logistics service in 2004, encompassing set top boxes, spare parts, warehousing, and a pick pack and dispatch operation out to the then 650 Sky engineers.

Today, the company not only supplies all of the above, but every consumable item on the van; even the ladders and the engineer’s work uniform and boots. UTL also sources the entire fleet of vans and converts them for Sky’s needs.

Winter said: “Literally everything that is on the road, bar the engineer, is supplied by UTL. These days the relationship is unrecognisable from 2004; the heart of it is still a forward logistics operation. Sky services the customer’s needs via the mobile engineers, so we were originally sending them out so they could just do installations and repairs in Sky customers’ homes.

“Nowadays when they finished working on site everything is returned to us; we do a 23-part sortation process. So if there is a broken set top box for example, we carry out inspection and diagnostics, full repair and refurbishment, so that box can go out to another customer for reuse.

“We receive these materials from a company called ByBox; they are one of our biggest suppliers and we’ve have had a long and successful relationship with them. Their network of delivery parcel lockers and boxes enables us to send our goods out on the driver’s routes. He or she will collect the shipment and then when they’re finished onsite, they will put what looks like rubbish back in the drop box and it gets sent back to our Baginton distribution centre in the Coventry area.”

The Baginton B facility, which has won five-star accreditation from British Safety Council, is where UTL separates every item from cardboard, polythene and cables to circuit boards and other electrical items. In the case of Sky, it approached UTL with the challenge of wishing to be a zero landfill company and asked how Winter’s firm could help it achieve this.

By working together to create an efficient process onsite in Coventry, assisted by facilities management company CHC Waste, the company was able to recycle over 99 percent of all materials and win the Best Business Partnership at the National Recycling Awards 2015. On the mobile side of the business, over 1.8 million devices pass through the workshop and repair process every year and this is managed by Zafire Group's SmartService system.

Winter said: “Every now and then there’s an item we can’t find a new home for. Rope for example; once it’s used it cannot be resold as rope for Health and Safety reasons but we actually pass it on to a charity who makes dog leads out of it and who then sells it to raise funds for their charity. Anything we can’t find a reuse for and have to burn creates energy, and the ash is used to make breeze and cinder blocks in construction. So we’ve really worked hard to close that loop on everything. It is good CSR and a strong commitment to the public to cause as little environmental harm as possible.”

“We started off in quite a modest way where we were doing just one element of the supply chain for companies, then by process of evolution and expansion we ended up doing a far broader range of activities that people typically know us for.

Vodafone is certainly one of its substantial contracts and Winter stated UTL is extremely pleased to have successfully worked with the firm for so long and see that relationship expand. A younger relationship, with supermarket giant Sainsbury’s, has seen a linear forward logistics retail operation from a 350,000 square feet facility in Tamworth, employing around 350 people.

“We just had our contract renewed for a further three years with Sainsbury’s. We’re very excited to hopefully be on a journey with them as well as continuing to do the classic value for money 3PL solutions.” said Winter.

He concluded: “In the past 15 years we have seen massive changes and growth throughout the business. The company went through a period of aggressive growth until two or three years ago, now we have a stable customer base and organisation and now we’re organised and ready for another period of growth.

“Discover at 9am, learn at 10am, fix at 11am is the mantra. We’ve probably got best staff retention in the sector because of this high level of engagement. With such a progressive nature on our side, in another two years’ time I’d like to be telling you about three new household names as clients, the retention of our current accounts, and the continuation of accreditation and recognition from third parties for our activities.”

With such a forward-thinking and green way of operating, it would only be appropriate to see UTL continue to flourish. 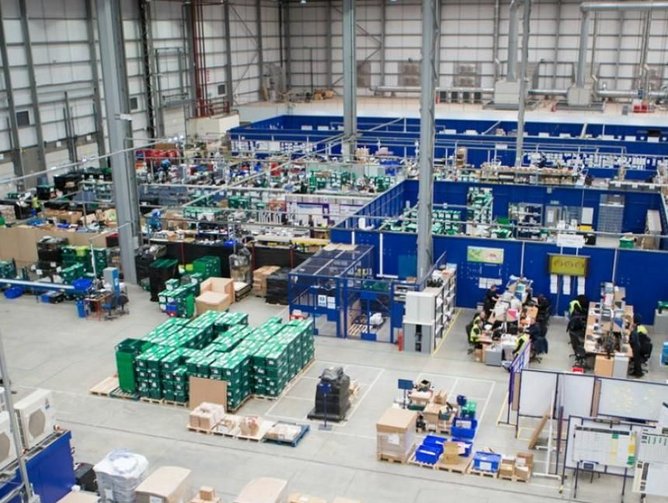 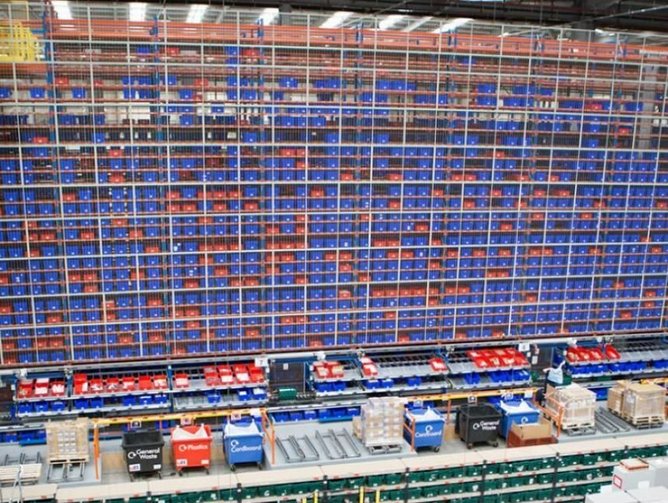 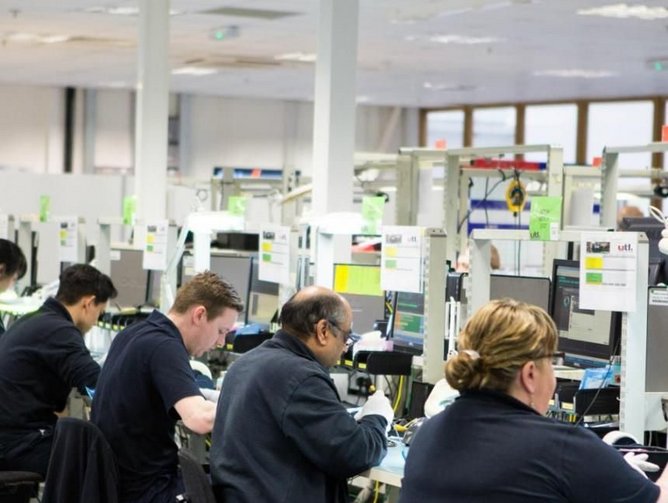 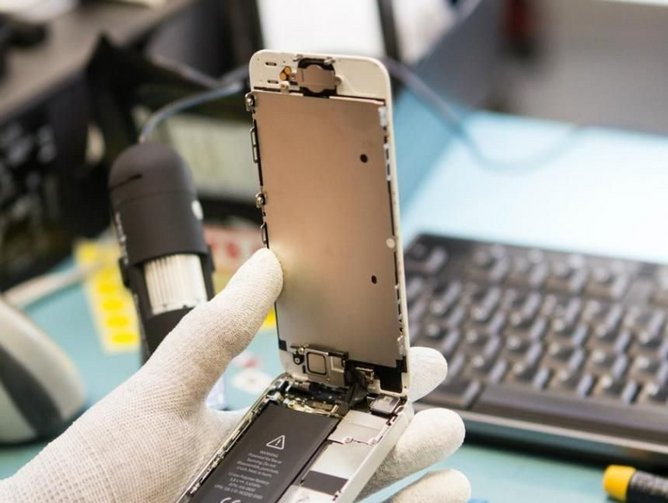 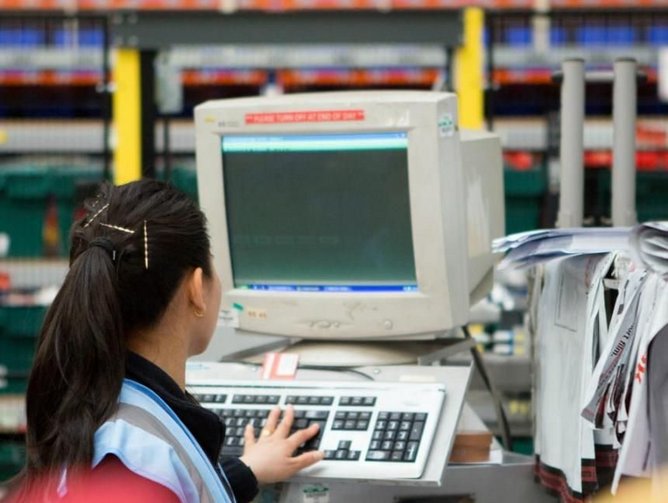 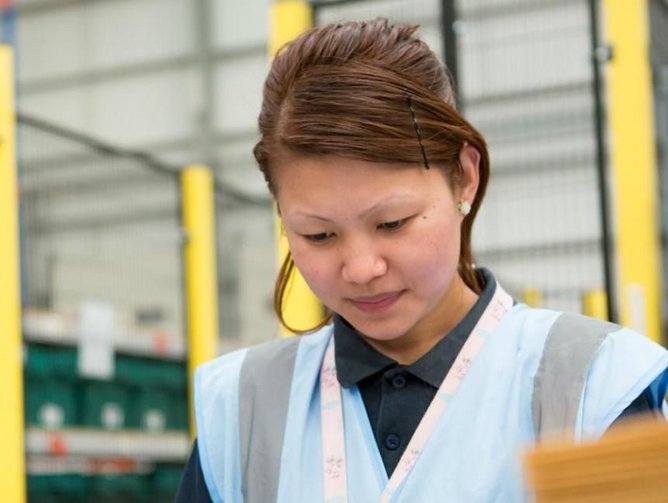