The battle against Ebola

The Ebola crisis of 2014 brought West Africa to its knees and the rest of the world to arms. The UK’s Department for International Development (DFID) played a major part in containing and fighting the disease, having been tasked by the Prime Minister, David Cameron and Justine Greening, Secretary of State for International Development, to step in and help Sierra Leone’s government. DFID has the ability to respond to up to three international crises at one time, thanks to their partnership with the international development company, Crown Agents and its Conflict, Humanitarian and Security Operations Team – otherwise known as CHASE OT.

CHASE OT allows DFID to respond to emergencies exceptionally quickly. For example, when a natural disaster occurs – such as the April 2015 Nepal earthquake – a CHASE OT team will be assembled in a tactics room, a plan laid out, and within a 24-hour period there are boots on the ground. The goods follow later; that’s where the supply chain comes into the equation.

John McGhie, Supply Chain Demand Manager for DFID, is a busy man. When the World Health Organisation declared the Ebola crisis an international emergency, it was soon realised that the international supply chain was unable to cope with the depth of goods and flexibility required, and so the British government put into place its own end-to-end supply chain to handle operations on location in Sierra Leone. “Although you can acquire some information from initial reports, it’s only when you actually have people on the ground that you can truly assess what is needed,” McGhie says. “We unfortunately don’t have the time to sit and discuss things; we need to actually get people there.” It’s peoples’ lives at risk.”

Before the supply chain could begin moving, DFID had to work out not only what was needed, but how it would slot together. “Essentially back in Whitehall we looked at it and said ‘what is a treatment centre?’ Working with world experts who had dealt with Ebola on a smaller scale, we worked out what an Ebola treatment centre looked like and what supplies were needed.”

At this point, the basic items could be gathered: “At the beginning we had to think about patient numbers and consumption rates. We needed treatment centres, with 100 beds, able to operate for at least a six month period. Medical staff would be changing their Personal Protective Equipment (PPE) every shift, taking blood samples from patients, conducting physical checks and prescribing essential medicines. How many nurses are required, how many doctors, how many cleaners would be going in and out of the red zone?”

The centres needed an isolation area, triage, labs, separate wards for suspected and confirmed cases, facilities for decontamination and a mortuary. Air conditioners were required, as temperatures within the tents could reach 44 Celsius, plus all manner of PPE  – something that would need to be removed and replaced every time a medical worker entered or left a red zone – and, of course, medical supplies. “All these things were ongoing during the August/September period and being mobilized from October through to the opening of the first fully-formed treatment centre in November. It all had to work in sequence so that we could get on top of it, and this constantly evolved with the pattern of the outbreak.”

At its height, the outbreak was bringing 500 people a week into the doors of 15 emergency treatment centres across the country, 6 of which were UK built, and CHASE OT could no longer tie up so much of its services in one place. “It became clear that the Ebola response was absorbing the majority of CHASE OT’s operations, so it meant that if there was another global disaster – and in the time CHASE OT have had to deal with the Nepal earthquake, the outbreak of hostilities in Yemen, the migrant crisis in Europe and through Syria, the issues around the border of Turkey – as bad as the Ebola crisis was, they couldn’t have one operation tie up what we have been tasked by the government to tackle,” McGhie says.

A normal response for CHASE OT would last between one and three months, but Ebola had the potential from the beginning to stay longer and spread wider: “No one company could keep up with the demand for PPE, so DFID’s procurement unit ordered from several companies. No one company could physically tackle what we were facing.” The procurement unit decided that supply chain needed help to cope with this enormous drain, leading to a partnership between Crown Agents and IPA, known as CAIPA. Crown Agents is a large, long-standing organisation and IPA is smaller and proactive; “This provided us with the kind of platform we required, because what is needed today is not what’s going to be needed next week, and this was a constant evolving pattern where we were assessing what was necessary.”

This extra support from external contractors contributed towards the development of over 70 community care centres which were located around the country to help quickly isolate and treat cases. What remains now is DFID’s legacy. “The reason I was brought out here was to maintain the supply chain for DFID, but also manage the transition of what happens once this is over. Moving from active treatment to surveillance, through to recovery, through to development… All to help and support the Government of Sierra Leone to get back to normal.”

Pre-Ebola crisis, Sierra Leone had one of the fastest growing economies in the world. This dropped to growth of only 1% in 2015. “It was a country that was ready to step ahead and make significant increases which then got cut off at the knees. We want to leave a legacy of capability within the government.”

Sierra Leone reached zero cases of Ebola in November 2015, but as the new flare up in January of this year demonstrates, the virus will emerge in clusters every so often. Ebola has also delayed immunization programmes and led to many people feeling afraid of hospitals – increasing Sierra Leone’s exposure to other diseases such as malaria and cholera. However, DFID is developing a programme of support for a free healthcare service for pregnant woman, lactating mothers and children under five (as Sierra Leone has one of the highest child mortality rates in the world, with 8.7% of babies dying under the age of one), and the elderly. This is all in the name of allowing the people of Sierra Leone to continue to live healthily and without fear.

DFID has gone above and beyond during the operation in Sierra Leone, working with the national government and its partners including the World Health Organisation, Centres for Disease Control and Prevention, the Ministry of Defence, Public Health England, the National Health Service, and the Australian Government-funded Aspen Medical, which operated the sixth UK-built treatment centre. In the fight against Ebola, the vast levels of international aid have proven invaluable, and will continue to allow a damaged nation to get back onto its feet as it recovers from one its weakest points in history. 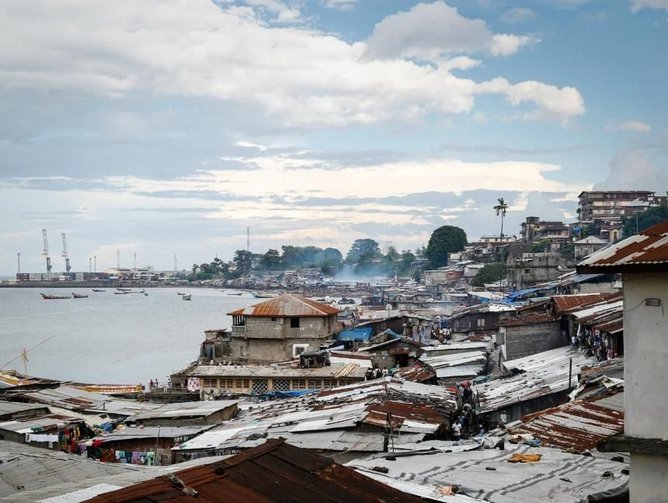 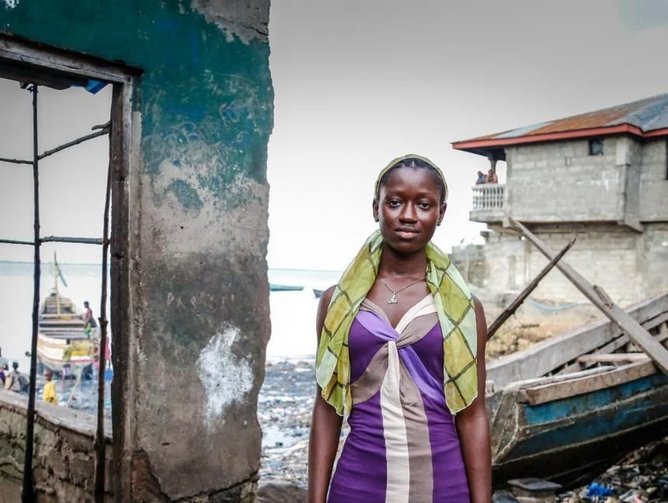 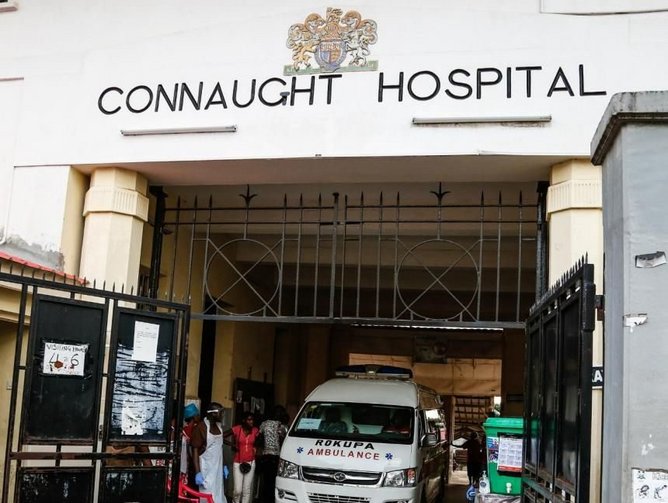 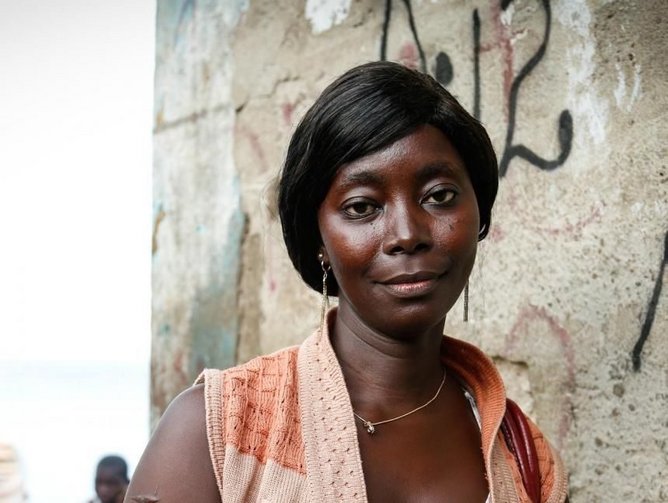 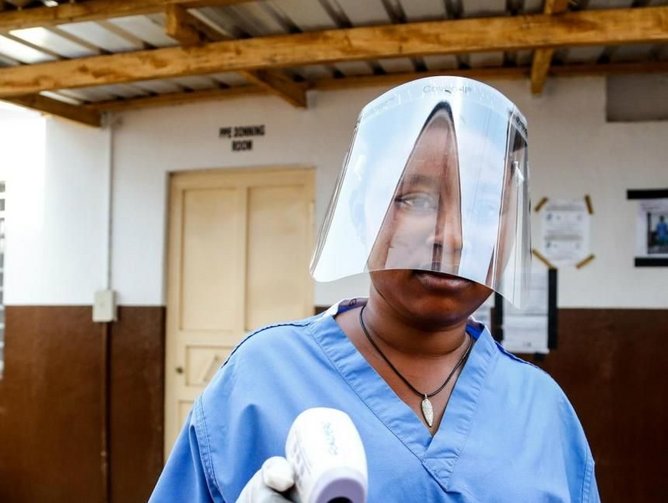 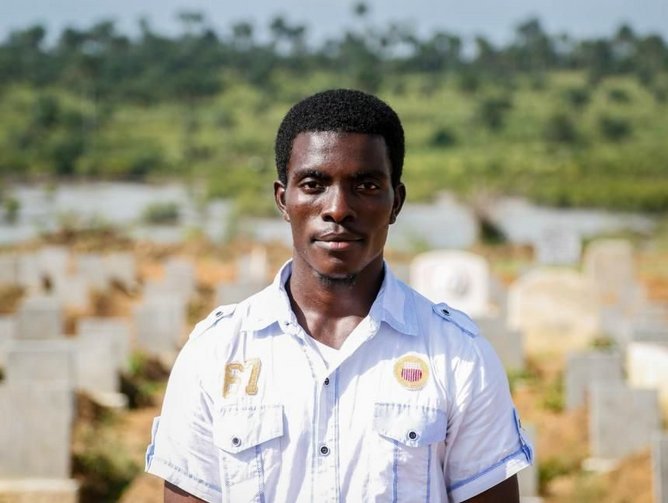 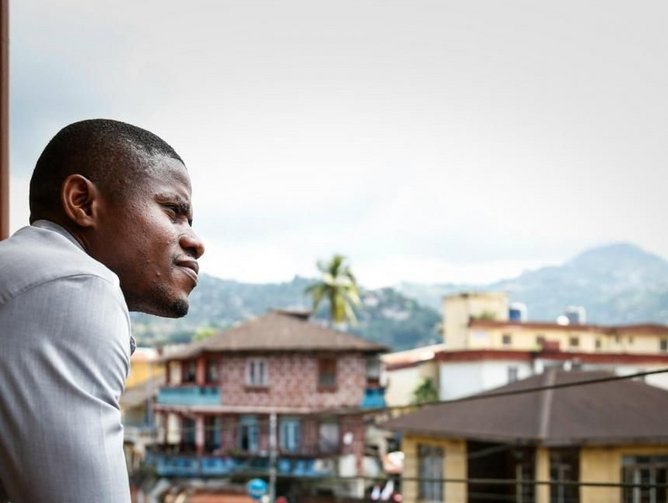