Bluhm Burton Engineering Pty Ltd (BBE) is a mine ventilation consultancy and project company based in Bryanston, Sandton, South Africa. BBE is involved in projects across the country and plays a consulting role in Canada, Australia, the Phillipines and both South and North America, among others. It is a world leader in mine ventilation and mine cooling systems.

While mining projects have slowed down in the current economic climate, with many projects either shelved or postponed, its reputation and position as a world leader has allowed BBE to continue to thrive. The staff complement has increased from 12 in 2005 to more than 100 currently and BBE now finds itself planning a move into a new building to accommodate the change.

Managing Director of the Projects company, Richard Gundersen said: “The consulting side of life will carry on, it is quite solid. The projects have slowed down and time frames have been stretched, but it doesn’t mean there aren’t projects and we are fully occupied.

“Right now we haven’t stepped outside the mining industry but there is a good argument that it is now time to consider doing just that.

“Given our classical refrigeration and cooling experience the natural progression would be to get involved in the commercial and industrial HVAC industry. However, this industry is pretty cheap and cheerful and also cutthroat and this is not our territory. We wouldn’t fit into that world very well and we would probably be uncompetitive.”

He added: “We are aware that the world around us is not rosy at the moment, but we seem to have been able to adapt and satisfy our clients’ needs and highlight solutions to those who thought they didn’t have any.”

Mining a rich veinThe impetus for the creation of an energy company (BBEnergy) came from the troubles of local utility company Eskom. Running short of generating capacity, it needed to find consumers who, in the short-term, could save energy and take themselves off the grid at critical times of the day, thus saving power until new power stations could be built. Launched in 2010, the Energy Company is dedicated to assisting all clients, including those outside the mining industry, with reducing energy costs by whatever means possible. The energy company is a good example of BBE’s creative thinking and self-positioning in order to ensure continued business success.

Several schemes have been developed to assist mining clients to reduce their power usage – for example mine ventilation fans have been actively controlled to minimise power costs while still providing acceptable underground conditions.

Gundersen said: “The magnitude of work available justified the creation of the dedicated energy company, which looks purely at all of these energy projects and prevent the other companies from being distracted

“The energy company looks like it has a long future and we are getting creative in the mining industry and always looking for new avenues for saving power.

“In the old days, a mining client would not consider a system that couldn’t pay for itself in two years. However, the mines themselves are getting used to spending money now to saving money in future and are coming to terms with longer payback periods.”

Reacting to the new circumstances, BBE has begun financing energy-saving facilities for the mines, recovering costs by sharing the savings, something that may develop in the coming years.

Gundersen said: “It has kept us very busy, we employed 40 new people in the energy company. Some in the existing company went across, and some have feet in two camps. We have very fuzzy boundaries with staff working in two or three divisions. The silos exist but they have got very soft walls.”

Creations of the mind

BBE’s consulting wing is busy whether the mines are in a rapid growth phase or pulling their belts in, as it can offer advice on survival and issues such as adequacy of equipment and replacement timeframes. The 25-year-old company claims to be the world leader in mine cooling systems, with a workforce that includes software systems experts and several with more than a quarter century of experience in the industry.

Three years ago, in response to a clients need, BBE designed and built a solar ray-collecting mirror. The idea was to use concentrated solar energy to provide heat for industrial consumers as an alternative to heat from electrical or fuel fired boilers.

The company, said Gundersen, is currently designing a refrigeration system for a company in North America that operates a mine with 80 degrees Celsius rock temperature, highlighting that this South African company is not totally reliant on business at home.

Locally, the Projects Company is finishing off the turnkey installation of a refrigeration plant for a platinum mine, 2,000 metres underground, and expects a new phase of work from Tanzania, with a gold mining company.

Gundersen said: “The coal mining industry isn’t slowing down and we are designing and building fan stations for several new coal mines. Every new section needs new ventilation, new ventilation design and new fans, so we are getting some work there.”

He added: “We find life exciting here and try to react and respond to our clients’ needs whatever they may be. There are more people out there with problems than solutions so we like to come up with solutions.

“The dynamics are changing, the country has a power shortage and mines must save on operating costs, which is quite a strong driving force to get a few good projects up and running.”

He concluded: “We are very responsive and find ourselves able to pick up on nuances of client needs and react to them. We are mavericks, and also quite energetic to actually get out and try these things.” 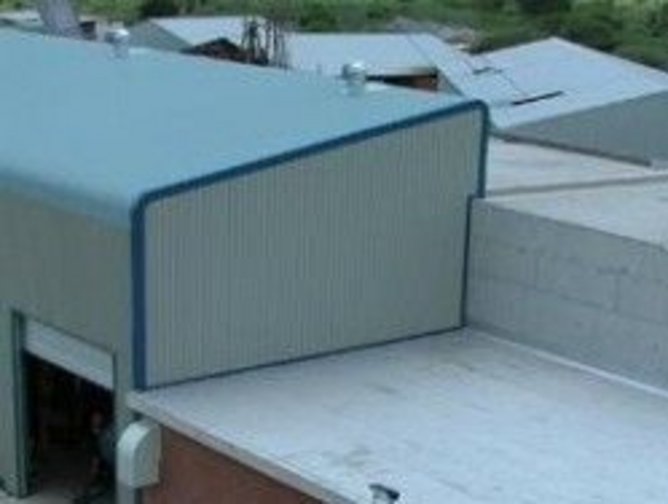 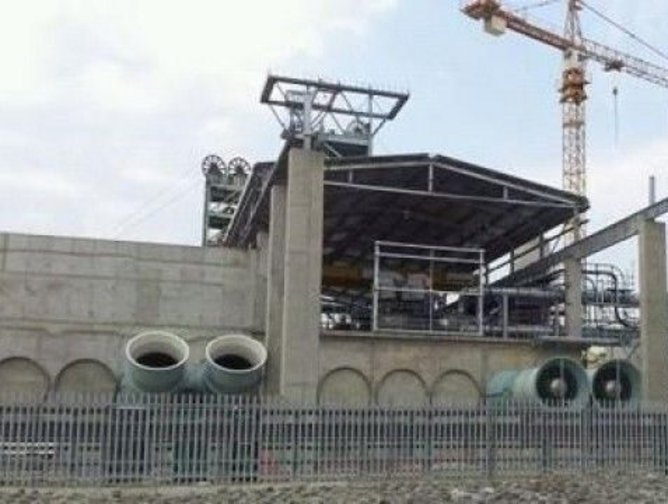 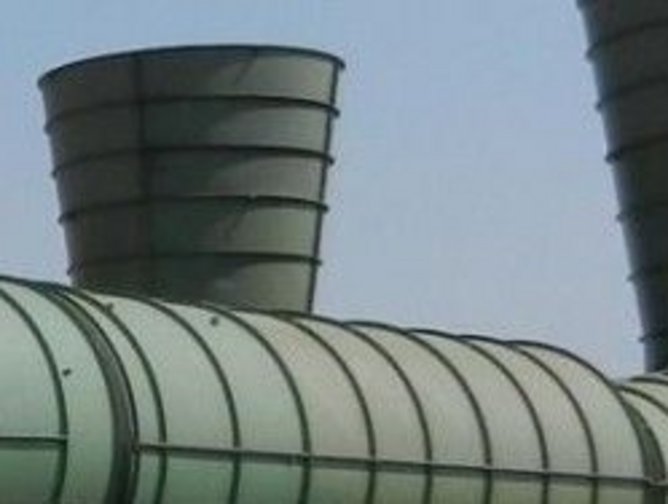 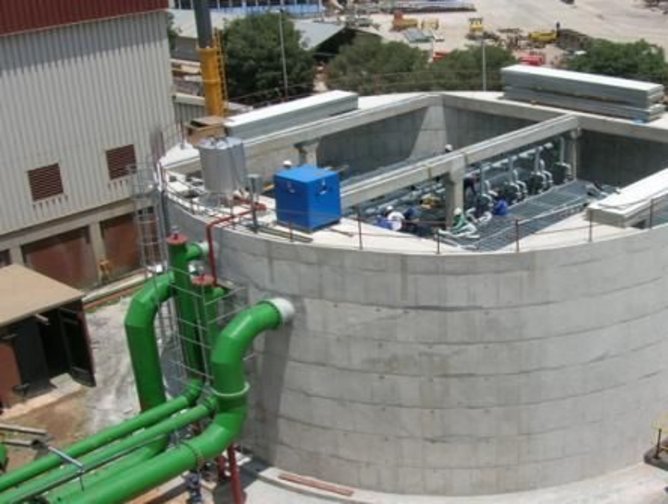