MadfooatCom has revolutionized the way that Jordanians pay their bills. Now, it has its sights set on the world’s emerging cashless economies.

In 2008, Nasser Saleh – Founder and CEO of MadfooatCom – relocated to his native Jordan after a stint living abroad. And one of the things that greeted him on his return to the country was a long wait to pay his utility bills. “It was not a pleasant experience,” he recalls. “I had to stand in a long queue and then the cashier didn’t accept my credit card, so I had to find an ATM, withdraw the money and then go back to pay the bill.”

Saleh immediately started thinking of ways that he could disrupt the prevalent cash-payment system in the Middle East and North Africa (MENA) region. From 2008 to 2011, Saleh spent time researching how to start a business and develop a platform that connects banks with billers and merchants to bring the payment process online. With this initial idea in mind, he was offered a place at Jordan’s Oasis500, a leading startup accelerator and seed investment company that has been pivotal in advancing innovation across the Middle East.

“We are lucky in Jordan that we have a good startup ecosystem,” Saleh says. “Maybe it’s not Silicon Valley, but it’s really very good.”

During the development stage, Saleh rewrote an existing application from scratch in order to ensure that he had full control of the end result. Once the product, MadfooatCom, was ready for market, the true legwork began for Saleh and his team. The task was not simply to get the platform up and running, but to convince investors and financial institutions that using the platform would provide value to their own organizations.

“Some banks liked the idea,” he explains. “Only two banks signed a memorandum of understanding. One telecom company liked the idea also. But this was a slow process. I thought that if I continued in the same rhythm, it would take me 10s of years to connect my dream.”

Not content to wait a decade to see his vision brought to life, Saleh decided to approach the Central Bank of Jordan. He explained to the bank’s high-ranking officials that installing and implementing electronic payment systems – like the one he developed –  can have numerous benefits for a country’s economy.

As luck would have it, the Central Bank of Jordan already had plans to issue a tender to build and operate an Electronic Bill Presentment and Payment Service gateway (EBPPS) in the country. In 2014, MadfooatCom won the tender/competition, and the service launched to the public the following year.

“If you convince the central bank, then it will convince the other banks and this is what happened,” Saleh explains. “Next, we went to the telecom companies and we told them: we have a service that is connected to all banks and instead of you connecting to many banks, you can connect with us and we can offer you the electronic payment service.”

According to Saleh, public and private sector billers were immediately responsive to the notion that they could collect their money anywhere, and from any bank, with just one connection. Needless to say, customers also enjoyed the convenience of being able to pay their bills from their computer or mobile phone. And when Saleh designed MadfooatCom, he also wanted to make sure that the rural unbanked also had access to a ‘one stop shop’ payment option. Therefore, he made the service available in post offices in Jordan’s more remote regions. Customers can simply visit the post office nearest to them to enquire about banking and pay their bills in cash.

However, an integral part of Saleh’s mission is to facilitate Jordan’s transition to a cashless society – for the benefit of its economy.

“When you pay with cash, the money cycle is very slow,” he explains. “When you pay online today, the billers are taking their money on the spot, which enhances the economy. Plus, it reduces fraud resulting from fake currency, lost money or corruption.”

Two and a half years after its launch, MadfooatCom now processes between 7,000 and 8,000 bills from 3,000 to 4,000 individual customers each day. Saleh and his team have successfully connected almost all of Jordan’s existing banks, every utility provider, all of its telecoms companies, as well as many government agencies and universities – and the company’s list of connected partners is still growing.

“Today, from my home or office, I can open my Internet banking and pay almost everything in one place: my utilities bills, my university fees, my traffic tickets,” Saleh says.

With success at home fully secured, Saleh insists that the next step for MadfooatCom is to establish operations abroad in other emerging economies. While the company is primarily eyeing the MENA region, it also set its sights further afield on the African continent. The company is currently in the early stages of preparing to open in Kenya and is in the initial set-up phase in Palestine. It has already established a presence in Algeria.

Ultimately, Saleh’s goals are simple: “We want to dominate the market,” he says. As a result, the company is seeking venture capital investments from abroad to help finance growth. “We want more than 90 percent of people to pay electronically.” Now, with expansion on the horizon, MadfooatCom is anticipating the challenges ahead, and reflecting on its achievements thus far.

“We are lucky that we started in Jordan. It’s a tough market: it’s a tough business market, tough on regulation,” Saleh said. “We think there will be fewer challenges in other countries, it will be about getting to know the culture of the individual nations.” 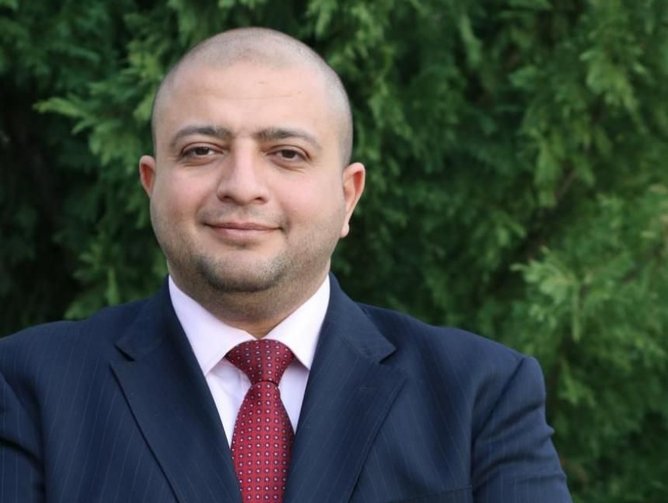 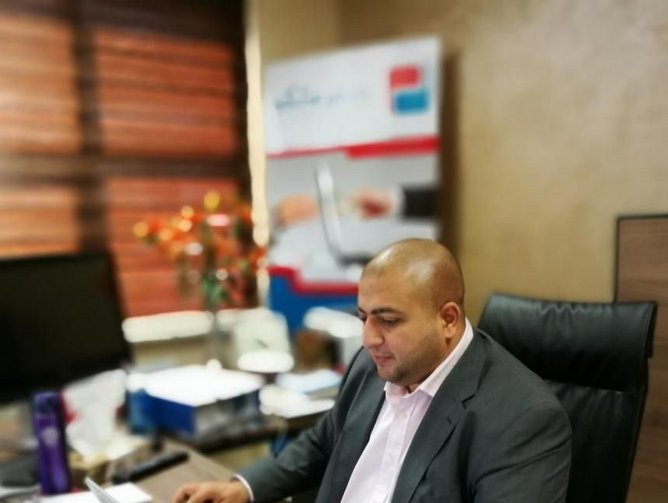