Blockchain: the start of a whole new era of banking

Anthony Macey of Barclays tells us about how Blockchain technology may be set to set to transform the world of value trading and how some data reconciliation issues may now be a thing of the past.

Many banks seem daunted by the revolution happening in trade finance at the moment.  New technologies seem to be transforming the marketplace on an almost constant basis and there can be no doubt about how much the goalposts have shifted since the emergence of Bitcoin eight years ago. But for Anthony Macey, Head of Blockchain R&D for Barclays, keeping up-to-date with these technological trends and advances is what gets him up in the morning.

He’s at the forefront of the banking industry’s knowledge base on Blockchain, which has emerged as a decentralised, distributed, peer-to-peer network enabling the transfer of value. Blockchain also enables the records of disparate parties within the transaction to be synchronised, facilitating a seamless and digital value exchange without the need for a centralised trust or intermediary.

Like most creative ventures, Barclays’ foray into the world of Blockchain all started off with an idea, conceived between Macey and his former colleague Simon Taylor.

“Between the two of us we brought Bitcoin and Blockchain to the attention of the company as something we should probably be looking at,” explains Macey.

“Throughout 2014 we worked to get a better appreciation of what the technology was, the risk play and what we could potentially do with it. At the end of the year, we held a two-day summit where we had a number of people from the Bitcoin and Blockchain space around the world along with academics, experts, consultants and a couple of people from other banks as well.

“We identified between 45 and 50 potential use cases and that gave us a remit to then look at this. Now we’ve spent the last two-and-a-half years or so working on it pretty much full-time.”

So how does Blockchain work on a day-to-day basis then and how can it benefit a company like Barclays?

“Being a large corporation we have a very large data estate and that data, for obvious reasons, is kept very securely,” says Macey.

“There are a number of types of databases across the company so, when performing analytics, I’d need to locate the data, locate the owner of that data, then pull it over and join it to another data set. Sometimes there might be disagreement between the two data types and no real way of understanding why. That’s because different business areas will apply different business logic to a data set to get their answers.”

“It becomes very useful because then, rather than trying to identify where the source data is and where it’s come from, you can then start to do other things. On top of that, if you’re able to supply secure data ideas into the platform, then you can run logic based on that.”

As well as providing additional functionality, Blockchain is also a potentially quicker, more secure and more flexible solution, meaning that from a business standpoint, visibility can be enhanced, risk removed and costs lowered. Barclays believe they’re at the forefront of this emerging technology and two landmarks achieved last year serve to embolden those claims.

In April, the Smart Contract Templates application developed by Barclays took centre stage in the first ever public demonstration of the R3 Corda platform for shared banking ledgers, in front of more than 800 people at London’s O2 Arena.

The technology has come a long way in a short space of time, as Macey is quick to acknowledge.

“The early idea behind Blockchain was around reconciliation of data across multiple parties, that’s what Bitcoin ledger effectively does, but where things started to get a little more interesting was when a company called Ethereum was founded and they started talking about the idea of building smart contracts,” he says.

“A smart contract is essentially a digital representation of a commercial contract which self-executes based on conditions, similar to the way a vending machine works in the real world – where we put our money, type in a location code and are provided with what we’ve paid for.

“Our investment banking team did some work on reusable templates that could be deployed and reduce a lot of the inefficiencies and duplication of effort involved in the establishment of standardised contracts.

“That was a world first and they showed that, functionally, this could work – and it’s the starting point for more thinking down that route and the IB CTO Office have released two academic white papers which explain a lot of the detail behind that.

“We then did a lot of work with law firms and legislators around understanding where the difference between just being code and being a legal contract potentially lies, and how to strike that balance.”

And then in September, Barclays and start-up company Wave became the first organisations to execute a global trade transaction using Blockchain technology. The letter of credit transaction between Ornua (formerly the Irish Dairy Board) and Seychelles Trading Company was the first to have trade documentation handled on the new Wave platform, with funds sent via Swift.

“From a banking point of view, we had control of that, and had boot-strapped it,” says Macey. However, from a client and open-world point of view we still had to deal with carriers, customs, port authorities and the like.

“I think one of the easiest things to forget when you’re working with this technology day-in day-out, is that it’s still a relatively new thing to most people in the world. So when you go to them with this solution they need to go all the way back to the beginning to start to understand how this technology functions, so that they can be assured of the fact it’s going to work.”

And therein lies the challenge for Anthony and his colleagues, but he’s adamant they’re not going to rest on their laurels after such a successful 2016.

“It looks like we did quite a lot of stuff in quick succession and we did,” adds Macey. “But there had been a lot of work before that which really came back to benefit our people and the business last year. 2016 was successful for us because we had the business behind us.  You can’t have that kind of success on your own, you need those people sometimes just to give you a reality check in terms of what you’re delivering.

“Granted, it may mean that we are going to take slightly longer to build something that completely disrupts the financial services market, but that will come and it will come with the support of our business team telling us what actually needs to happen in that space. We’re conscious of the fact that it’s all going to take time but we will get there by each part of the business supporting each other rather than us competing with ourselves.” 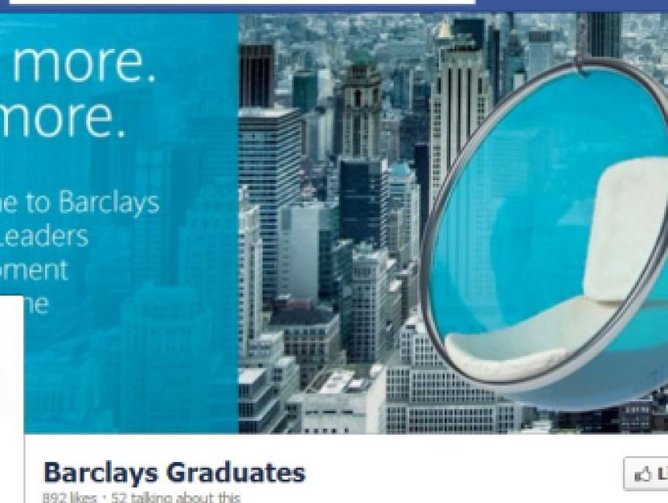 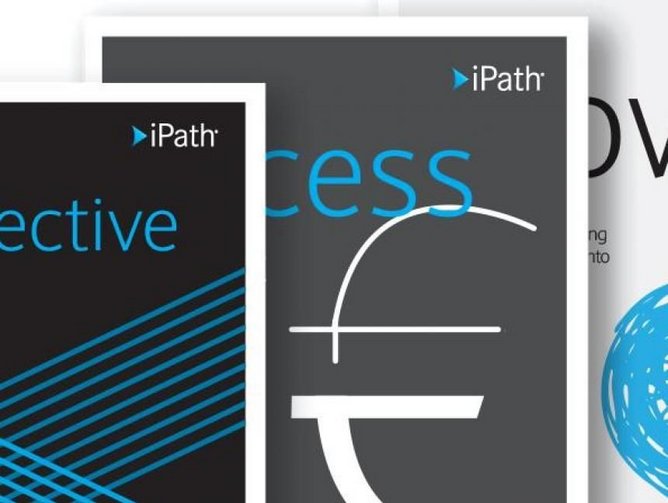 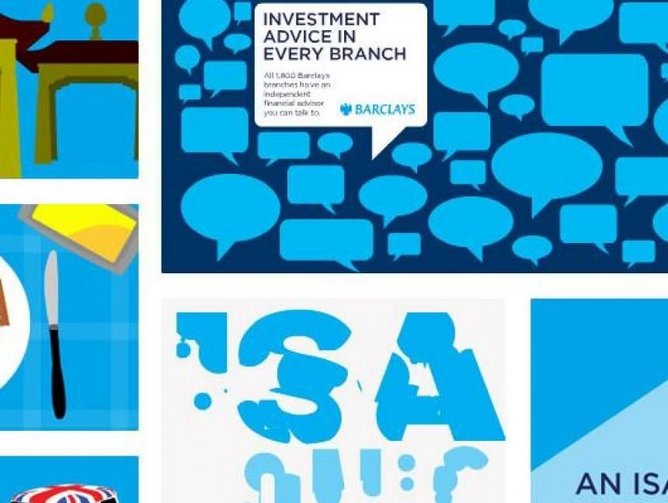 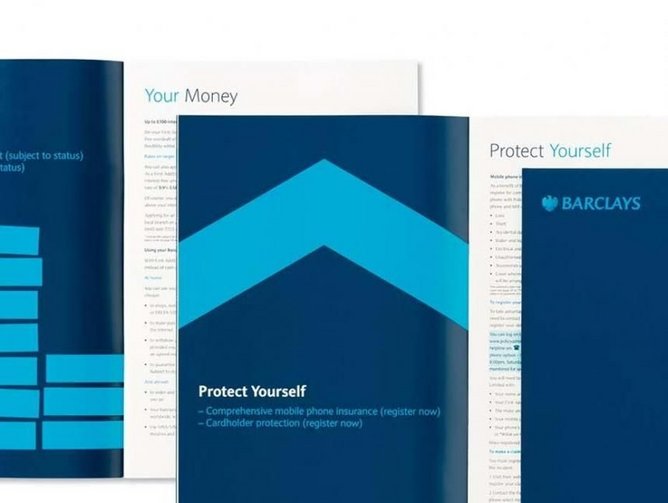