You’ll have heard of Camp Bastion. The British Armed Forces base in Afghanistan became synonymous with the fight against the Taliban. But what you might not know is what was involved in creating a town the size of Reading in a land-locked country, while under attack from a pretty determined enemy. And unlike most towns, Camp Bastion needed the ability to evolve and fully support the troops there with everything they would need from vehicle maintenance to a hot meal. And then, of course, it would need to be dismantled and taken back to the UK again at the end.

The camp started as just a few tents back in 2005, but as the need for a logistics hub in Afghanistan became apparent, its importance grew, as Senior Infrastructure Office for the British Armed Forces in Afghanistan, Lieutenant Colonel Laurence Quinn, explains: “Initially we thought of Kandahar, but it was just a bit too far away to provide a forward hub of logistics, so that was the genesis of Camp Bastion. One of the key drivers was to place a hospital within easy reach of the guys engaged in combat on the ground. A metric we have is one hour between being a casualty on the battlefield and going in to surgery in the hospital, so the siting of the hospital was a key factor.”

The location of Camp Bastion was also central to where they thought the operation would be conducted, but out of easy rocket range, to learn lessons from Iraq and avoid indirect fire.  And another point in Camp Bastion’s favour was its location on top of an aquifer, which meant the team could drill down deep enough to get water.

But, as Quinn points out, Camp Bastion was only ever designed to be a small base, a logistics hub, with a hospital.  But over time, this changed. “We thought actually we need to invest in Bastion,” says Quinn. The runway wasn’t big enough to airlift, so it an expansion was invested in. And then a maintenance facility was built in Bastion, to avoid having to fly helicopters to Kandahar for essential work.  So, bit by bit, Camp Bastion grew. It even built its own bottling plant for bottled water. “When we asked a logistics question, the answer always turned out to be to invest in Camp Bastion,” says Quinn.

Eventually, it had the same footprint as the English town of Reading. Although Quinn prefers describing it as more similar to Aldershot – with Gatwick Airport attached. Because during the peak of Camp Bastion’s operations, it had one of the busiest UK airports in at that time.

Building and sustaining such a base was an immense task – as was closing it down. Major Charlie Perkins, was the Adjutant of the Theatre Logistics Group, a role which involved overseeing the breakdown of the camp. Perkins says: “The Theatre Logistics Group was responsible for taking all the kit and equipment, triaging it, deciding how it was going to be disposed of and what was going to be returned to the UK. The first unit deployed in March 2014 and we were all out by December of that year.”

Just nine months does not seem like a huge amount of time for such as challenge, and Quinn says that every single item was assessed to decide what was cost-effective to return to the UK and what could be disposed of or handed over to the Afghan National Army. He adds: “Then, the question is, how do we get the stuff back? This process works by first designing the last 90 days or so in the camp, working out what our footprint on the ground would be and what we would need and then working back from there.”

Perkins was involved in this from right at the start, as she explains: “I was in central Helmand back in 2012, decommissioning check points and patrol bases, so I saw the very start of the process. But we had something to collapse into – Camp Bastion. We had to think about how we were going to go through the same process with Camp Bastion itself.”

By the time the First Logisitcs Support Regiment turned up at Camp Bastion in March 2014, the big strategic thinking had happened. “We knew what our timeframe and deadlines were, so it was a case of rolling on from what the previous Theatre Logistics Group had already started. And what we did find was that we managed to speed things up, which was great,” says Perkins.

The Theatre Logistics Group, at its absolute peak, consisted of around 800 people, with that number constantly reducing as the December deadline approached. But a far higher number of people were involved in the close down of Camp Bastion, as Laurence Quinn says: “It’s a lot more than you imagine and it depends on when you stop counting them! As well as those involved in Afghanistan on the ground, there was a large number of UK-based people too. Even if logistics wasn’t your day job – it touched everybody to some extent. And then the other hidden number is contractors, we had thousands of contractors involved.”

The closure of bases came under the acrony of BRAC-T  - which is bases realignment and closure (transition) – and there was a policy on how it was conducted, including the condition kit and equipment was sent back in. Generally, says Perkins, as much as possible was done in Camp Bastion so a minimum of intervention was needed when it arrived back in the UK.

Quinn adds: “A large amount of kit went by sea because flying wasn’t always cost effective, so it would fly out to marry up with sea transport. We did try some land movement but it took a long time and could only do with low risk items such as tented camps.”

And all this had to be done while not compromising the troops on the ground. Quinn says: “To the time we handed it over to the ANA, Camp Bastion was evolving. Stuff was still being built two months before it closed – because it was needed for our capabilities. Everything we did was for our capabilities. Camp Bastion was an incredible achievement.” 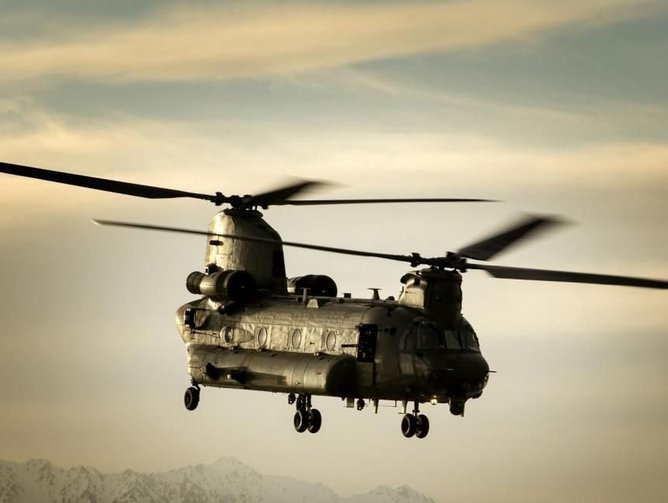 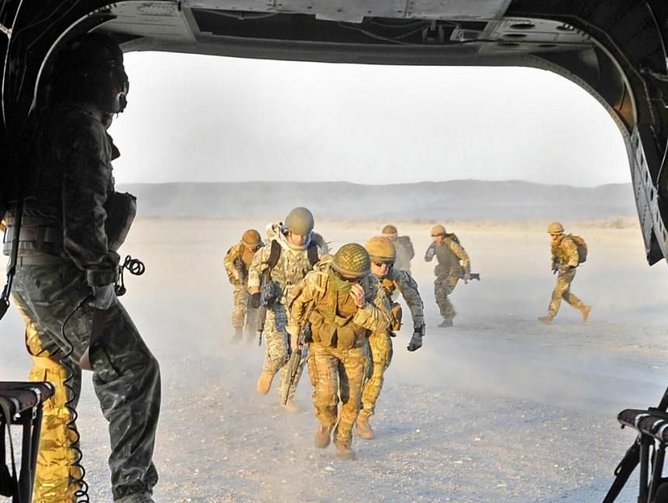 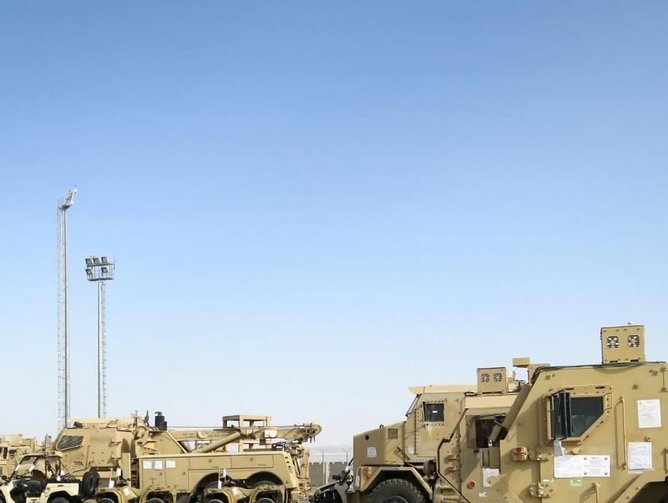 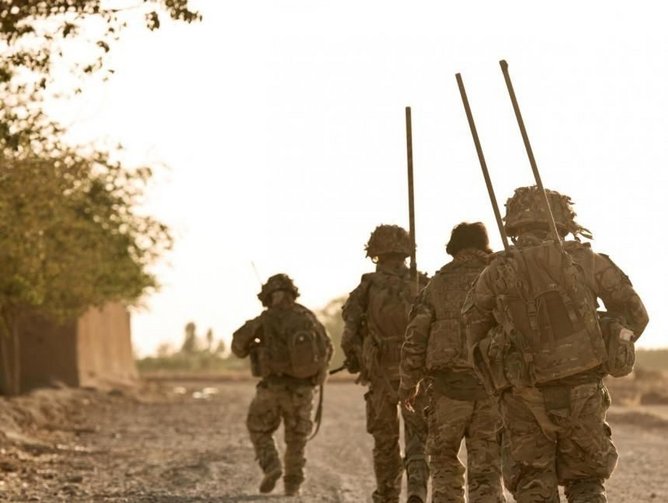 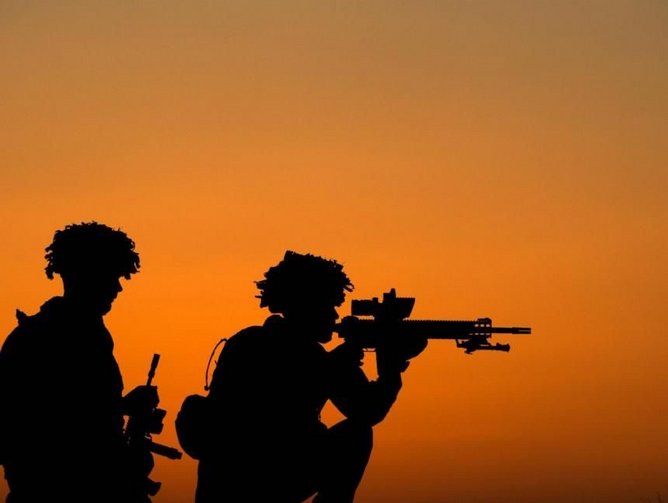 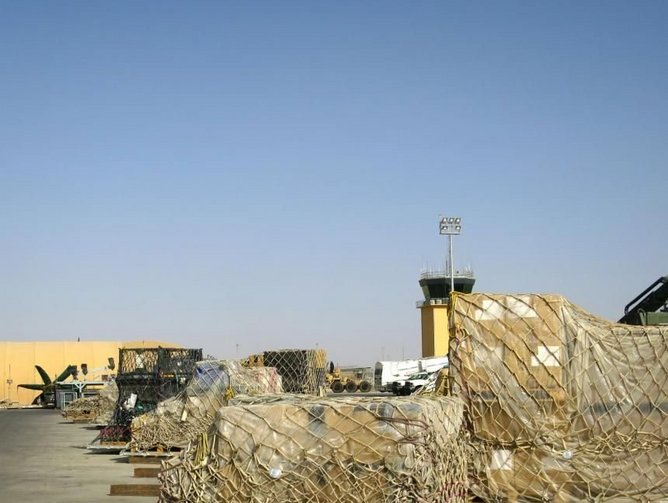 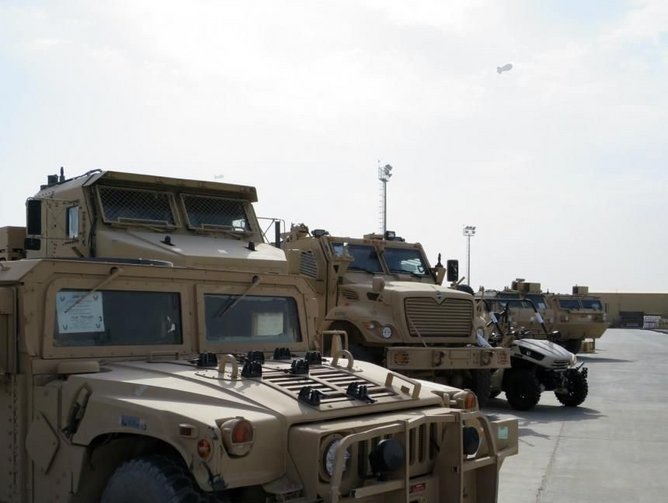