To call Clive Selley a BT veteran would be to understate the case. He has been with the company since 1981 – all his working life – and is the best example of commitment working both ways. Two years after joining BT he was picked out for the company’s higher education programme and went through an electrical and electronic engineering degree at Bristol University, graduating in 1986. “The only degrees they would sponsor were in engineering; that’s why I am an engineer today,” he says disarmingly.

But he’s a born engineer really. After 30 years of deep involvement in the unprecedented changes in communications technology he has emerged as the man who combines two key functions of one of the world’s foremost telecommunications organisations. In 2010 he was appointed Group CIO and CEO of BT’s Innovate and Design (BTID) organisation. In 2013 he brought together BTID with BT’s global operations business (BT Operate) to form BT Technology, Service & Operations;  a single business unit which innovates, designs, builds and runs BT’s global networks and IT systems.

Combining the traditionally separate roles of chief information officer and chief technology officer is the right way to run the company, nevertheless he says he feels privileged to be in that position. “These two domains are converging: and we are right at the heart of BT. The platforms we build are the revenue generating platforms of this business. People pay us to provide broadband services - or mobile, or conferencing, or TV services, and we design, build and deploy all of those.

His job thus brings together all the network responsibilities of what used to be called a telco – but is today more accurately a communications service provider (CSP) – with the software that creates the service. With the rate of innovation going from breathtaking to crazy, keeping up takes a lot of Selley’s time. Recently returned from a visit to Silicon Valley where he took in 20 companies in three days, checking out the labs of major partners as well as startups identified by BT’s team of ‘scanners’.

The power of collaboration

Later this year he will visit India, Sri Lanka, South Korea and Japan to touch the latest developments in those markets. Each has its own strength: South Korea has a track record of adopting new mobile technology faster than where in the world, he says, while Japan leads gaming and entertainment. “You have to go where these technologies are traditionally being led from, and that is why we have our scouts in these markets.”

Together with his team he also builds relations with the global technology majors like Microsoft, Cisco, Alcatel Lucent, Ericsson, Ciena, Juniper, Huawei and Nokia, all companies with well-funded development laboratories of their own. “You have to touch the big and the small companies but you also have to watch what young people and the kids in the colleges are doing.” With two tech savvy children of his own, this is research much closer to home. “Usage patterns vary, and my remit is to find out how different technologies are being used by different people in different places.”

With as many as 17,000 people reporting to him, including subcontractors and software developers at Bangalore and Gurgaon in India, he has plenty of ears on the ground and a huge research resource too. This is centred at Adastral Park, on the site of the wartime Martlesham aerodrome, where 3,250 people work in both blue-skies and applied research, engineering and development. A testimony to the collaborative nature of BT’s relationship with its vendors and even some potential competitors, Adastral Park hosts co-labs with most of the companies already mentioned.

The collaborative model not unnaturally extends to pure research. “Apart from the hundreds of people we have doing scientific as opposed to product-based research, we work with renowned universities around the world including Cambridge in the UK, MIT in the USA and Tsinghua University in China.” BT also plays a leading role in the India-UK Advanced Technology Centre, a consortium of 22 Indian and UK industry and academic partners doing research into current and next generation fixed and wireless communications, he adds. Not surprisingly BT holds more than 4,000 patents to protect and manage all of the IP it develops at Adastral Park and globally.

Selley spent time in India in the early 1990s. “Software development has been a part of what we do for a long time. But now, rather than use a lot of partner companies in India, we hire our own people.” With 1,000 employees in Bangalore, a few hundred in Gurgaon near Delhi, 300 at a software development centre in Kuala Lumpur and a set of network designers in Hungary, to name but a few, this is a company that is used to creating a global model for delivery. “We run a global network so a presence in different timezones makes sense.”

In at the beginning

Another area of work that could never be advanced by a lone researcher is Quantum Key Distribution (QKD), or quantum networking - one of the first quantum information technologies with market potential. This is being developed at York University in conjunction with BT, the National Physical Laboratory, and Toshiba Research Europe Ltd. It’s quite widely understood now that quantum computers may one day offer faster and more powerful data processing than is conceivable today. The York-based Quantum Communications Hub will build the UK’s first Quantum network. This will be based initially on the National Dark Fibre Infrastructure Service (NDFIS), which currently links a number of universities.

This is exciting stuff, but Selley brings the discussion back to what BT has already delivered, for example the world record for the fastest information rate down a piece of fibre optic cable. In a trial conducted with technology vendor Huawei in January 2014, three terabits (3 million megabits) of data was transmitted over a single, not very new, glass fibre line from Martlesham to the BT Tower in London, a distance of over 100 miles, proving that a greater amount of information can be sent through existing broadband infrastructure.

And earlier this year BT and Huawei proved that ‘G.fast’ ultra high speed broadband technology can deliver combined downstream and upstream speeds of up to one Gigabit per second (1000 Mbps) via a mix of fibre and copper. “Our physicists at Adastral Park have been defining changes to the international G.fast standard that we think will allow us to deliver very high information rates to customers in an economic way,” he says. “Thought of like this, broadband is now as important and infrastructure as railways, roads or airports.”

Clive Selley says that BT has innovation in its DNA, and he has been around to see much of it. Perhaps not long enough to have witnessed the invention of the world’s first programmable electronic computer. This was developed at the old Post Office research station at Dollis Hill, the predecessor to Adastral Park, by BT employee Tommy Flowers during World War II to decode German messages.

Nevertheless he remembers the early days of blown fibre, the BT invention that allows fibre to be blown along ducts using compressed air. It’s a simple idea but something that enabled optical fibre to be deployed efficiently and cost effectively. Today a single optic strand can carry ten gigabytes of data every second or over 3,000 telephone conversations. He sees his work on innovation as a continuation of the tradition, albeit within much shorter timeframes.

Over the last two years among many significant changes in the consumer market one of the biggest has been BT’s entry into TV, with a particular focus on sport content. “We have invested heavily in sports rights; football, rugby, tennis, motorcycle Grand Prix – but the flagship is of course the football. And we have built a TV delivery platform for this content which uses the broadband network in a rather clever way to broadcast the sports events from the studio to millions of homes.”

Clive Selley is animated by default, but he gets even more animated when talking about BT Sport. To have moved up from a new entrant to the TV market in 2012 and finding itself precisely a year and a month later the leader in functionality and regular broadcaster of sport in UHD (ultra high-definition) is a big thing to have happened on his watch.

200,000 people watched the first televised Manchester United match on our channel on an iPad or Android device, and he stresses that BT has built the world’s biggest TV studio in Stratford. The sports television channels in the UK and Ireland were launched in 2013 and are based at Here East, the former International Broadcast Centre at Queen Elizabeth Olympic Park. Following the London 2012 Olympic & Paralympic Games, BT refitted part of the building to house three TV studios, a control centre, 20 editing suites and an audience holding area. The studios now provide the production hub for all BT Sport content and some programmes are also hosted from the studios. “We’ve recently launched, exclusively, the European Champions League. To enhance the public’s enjoyment of that we will be offering selected games in UHD,” he says.

Though UHD, or 4K, is now widespread it only came out in 2013, and BT’s leadership in that technology is again thanks to the scanning teams, he says. “Thanks to them we knew that standard was coming along before it actually existed. We hooked up with the people who were developing it and standardising it. As a consequence we have invested in 4K cameras, editing capacity and 4K outside broadcasting trucks.”

Work currently being done will further enhance the colour definition and sound delivery, he promises. This is a competitive field, demanding continuous investment to stay ahead, but it all drives demand on the network, and the next generation of equipment will doubtless be a lot cheaper.

Connection on the go

Looking at what customers ask for – his own kids no doubt among them – he sees the convergence of fixed and mobile services as the big movement today. In what we must still call the proposed £12.5 billion takeover of the mobile group EE, since it won’t be approved until later this year, Selley sees a huge opportunity. “We believe that in the future customers won’t want to distinguish between fixed and mobile services. They want to access information, communication, entertainment all wherever they are and without worrying about which network it’s all coming over.” We want to bring together the UK’s best fixed network, based on optical fibre (the Infinity product family), with the UK’s best mobile network – EE, which has the best 4G LTE network, providing high speed data for mobile devices.”

The challenge is to do more with less, he emphasises. “It is natural for us to use technology as a mechanism for doing work more quickly.” A good example of that, Selley suggests, is BT’s long-standing collaborative relationship with Microsoft, which has resulted in the company deploying over 11,000 Windows phones to BT employees, and taking part in Microsoft’s First Wave programme for Windows 10, allowing BT to get a head start and begin using the new operating system almost 18 months ahead of the public launch.

As the mobile has evolved into a powerful portable computer, it has taken over from awkward laptops and handheld terminals. He takes out his phone to tell me that at 14.54 a cable was damaged between Coventry and Stratford-upon-Avon. It is being dealt with. Of course he does not need to know that, though his day starts at 7.00 with operational reviews of all aspects of the business: “I always know the state of the network, the IT and the service platforms, when we take stock at the start of the day.” 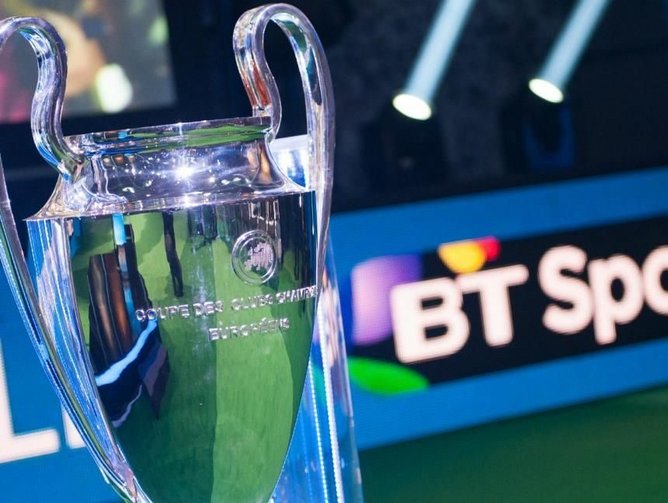 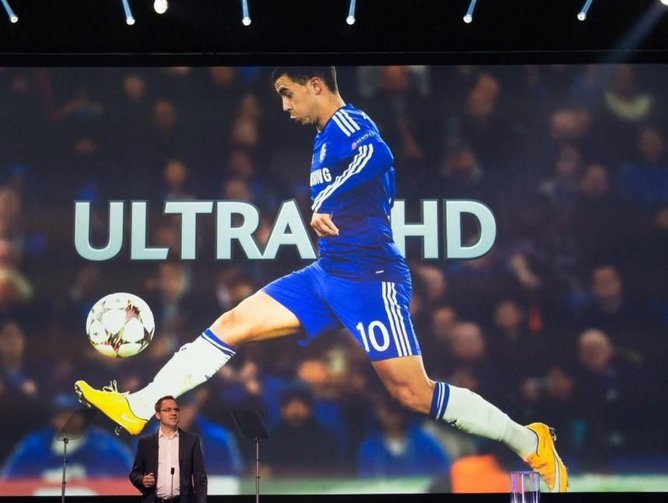 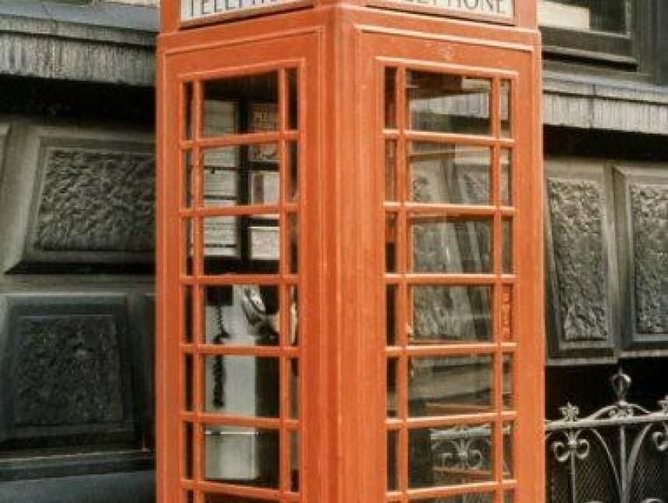 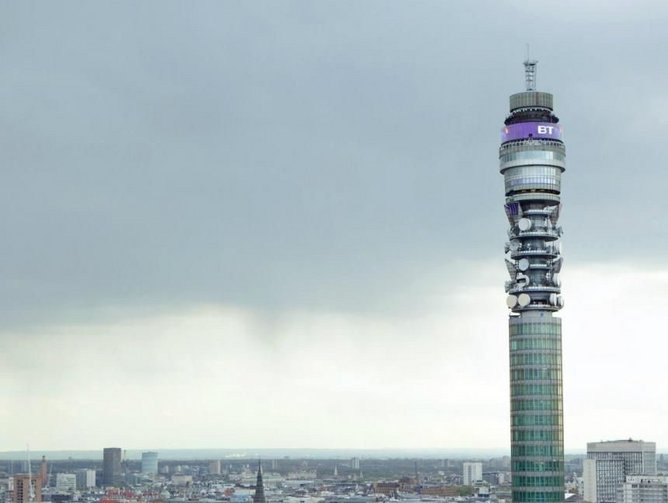 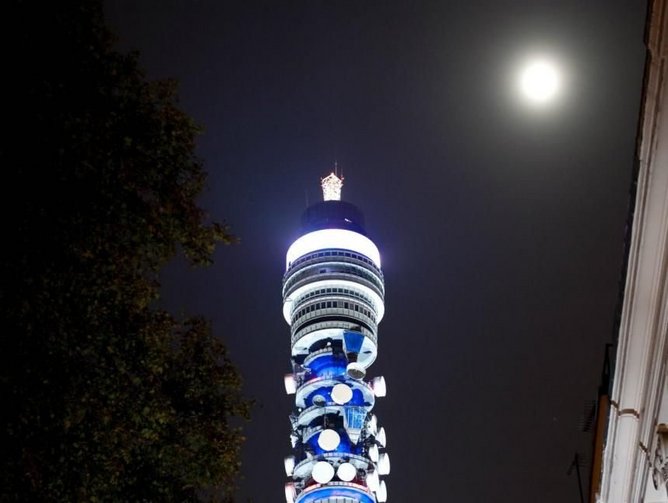 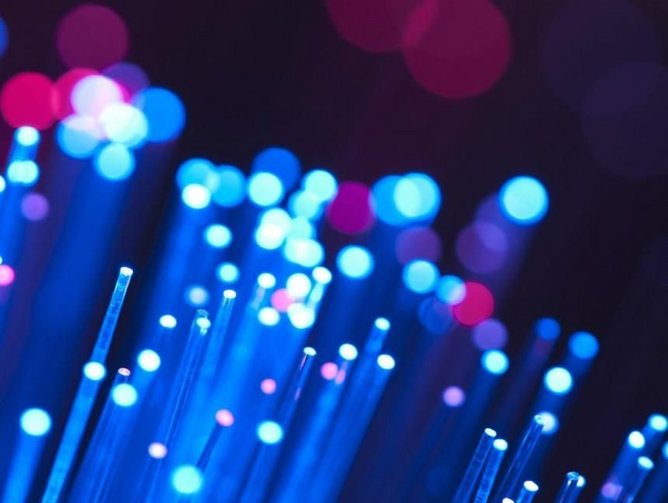 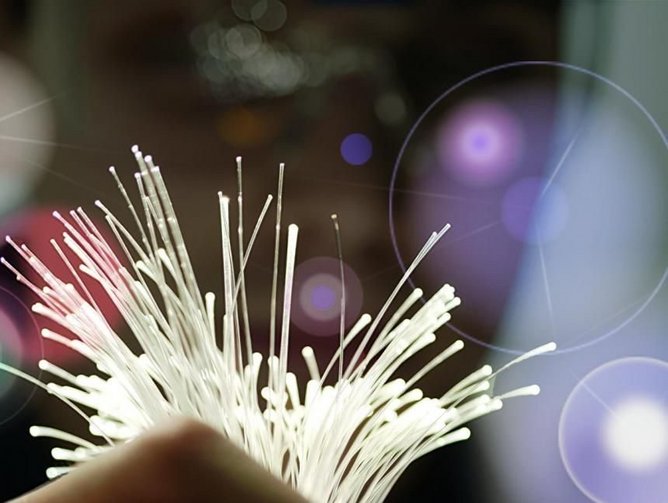 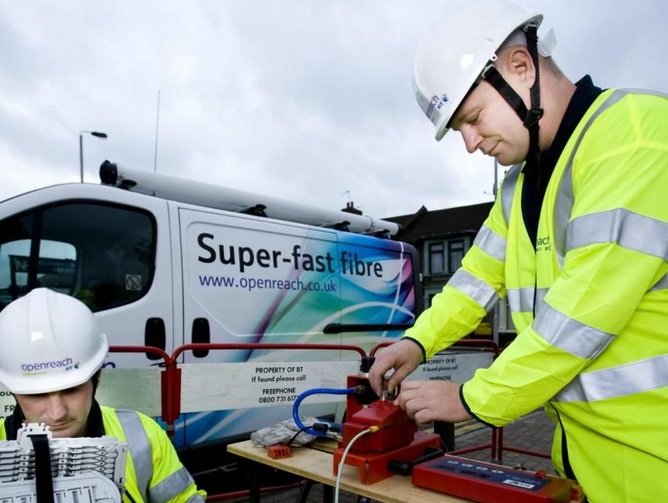