Building a ‘Digital City’ from the ground up

In 2013, nearly 60 percent of working age residents in Ekurhuleni, South Africa, didn’t have access to the Internet. In the years since, the city’s local government set about changing that — and so much more. 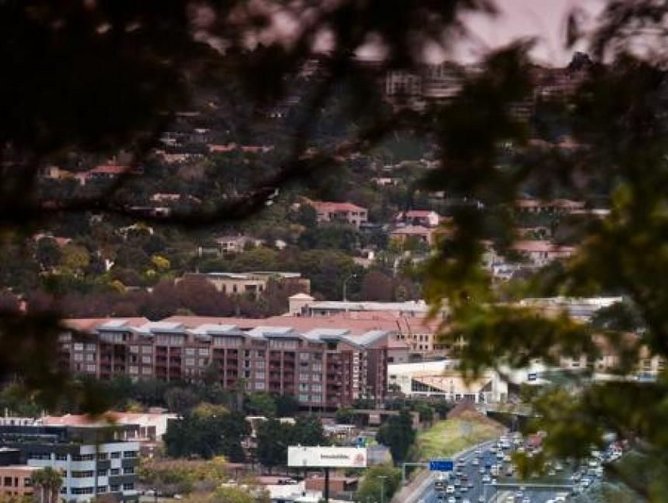 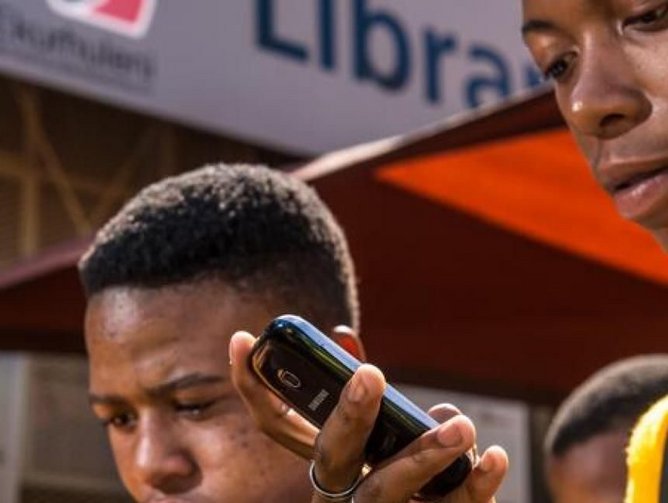 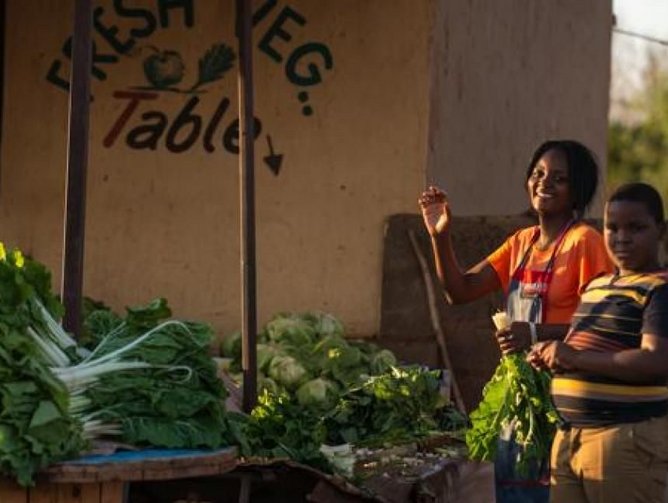 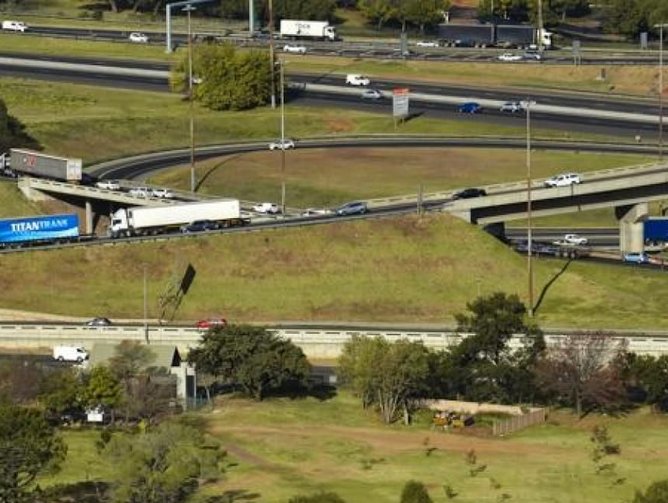