Ola Reppling holds the role of Chief Technology Officer at Clear Channel International, an out of home advertising and infrastructure business. The company has a heritage dating back over a century, and has a bold vision to create the future of media.

“We have 17 different markets in Europe,” says Reppling. “For over 100 years, we’ve been helping brands meet people on the move. As a result, the culture is very customer-driven and focuses on solving customer problems.”

In recent times, the aim has been to combine that heritage and experience with new technology into a cohesive whole. A large part of this is to integrate Clear Channel International’s markets together, as Reppling explains, “we’re bringing all territories together as a single cohesive team, with a shared vision, purpose and mission.”

As CTO, much of Reppling’s work has been in enabling that transition and unification, to place more integrated processing at Clear Channel’s core. One of the ways Reppling is doing this is by partnering with companies such as network solution provider Meraki. “With Meraki, we’re getting a real baseline of the right infrastructure,” he says. “We want to have SD-WAN and a proper network across all of Europe that we can rely on. Historically, we’ve had 17 different networks, and we had at least ten different data centres with varying degrees of different clouds.”

The cloud itself is another focus, but Reppling is conscious of getting the balance right between a cloud-first vision and he reality at hand. “We want to get rid of physical servers, but the reality is that some of our applications need them, so we still need to have data centres for those. That's why we’re working with CWL and Cloud Temple, to actually have a hybrid cloud approach alongside control over the data centres. CWL and Cloud Temple are helping us to make sure we have the ability to retire applications, refactor the ones that we can, and move towards the cloud.”

The company partners with Broadsign for the majority of advertising broadcast on digital screens. “Broadsign offers us a unified platform to deliver digital content. One of the biggest problems we have is organising the billions and billions of variations that come from selling six or ten-second slots for commercials across 15,000 digital screens, seven days a week. We generally steer away from promising individuals screens, in favour of focusing on a specific target audiences. If our customer asks to be able to reach 10 million people with a certain demographic, we need to be able to fulfil that - which we can with partners like Broadsign.”

Reppling emphasises the benefits of out-of-home advertising over other forms, namely in avoiding problems such as ad-blockers and being able to avoid potentially annoying customers by interrupting their content with ads. That advantage has been compounded by digital panels. “In classic out-of-home, the refresh rate here is once a week, or maybe once every two weeks, or even a month. But going digital means one screen offers tens of thousands of opportunities in just one week.”

And it’s not just ads that this capability can be used for, it’s also been used for campaigns with a social purpose, including a successful project that helped direct homeless people with emergency shelters when the temperature drops below minus seven degrees over the Winter months in Stockholm.

The pandemic has also seen Clear Channel accelerate digital transformation efforts. “We are now more determined than ever to complete our digital transformation journey because, when we return to offices, we want to be more agile. We had planned to roll out Microsoft Teams and remove desk phones even prior to the pandemic. This was met with some resistance - with some saying, ‘it's impossible to work without desk phones and Teams seems difficult’. But then everybody was sent home and has worked from there for six months, with everything working fantastic so far.”

In Reppling’s view, the ongoing digital transformation has been made possible by a successful cultural transformation, which is strongly focussed on placing trust in your employees. “Our people are at the heart of our business and our success. They’re united by a clear identity and common vision, and we give our hidden talent the chance to shine across our business,” explains Reppling. He further elaborates: “It’s the Lego analogy,” says Reppling. “If everyone uses Lego, they can build what they want, as long as they adhere to the Lego pieces. Everyone follows the same processes; we know the rules and only break them on purpose. The good news is that we have people who can do things differently. We've changed the culture. So now we really only need to enhance our digital capabilities. And because we have such a legacy of entrepreneurship, we are in a very good position.”

Thanks to that achievement, Reppling sees the future as clear. “It’s about making sure there’s rigidity at the core to allow flexibility at the edge. That means I have to standardise and modernise core infrastructure - cloud servers, networking, etc. Then there’s the back-office processes: Dynamics 365 for Finance and Operations, and standardising and modernising them to make sure we have consistent access to the right data. And finally, there’s the sales and delivery side of things, where we have Salesforce and Broadsign to support our customer facing sales processes. Those are the three major themes for the future that will help us achieve our goals as a business.” 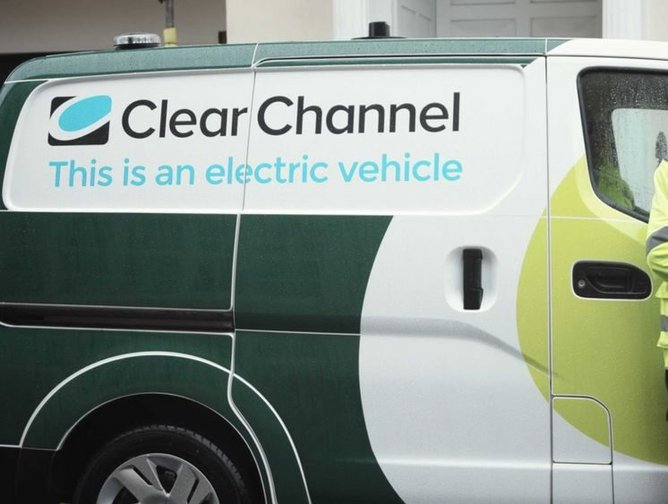 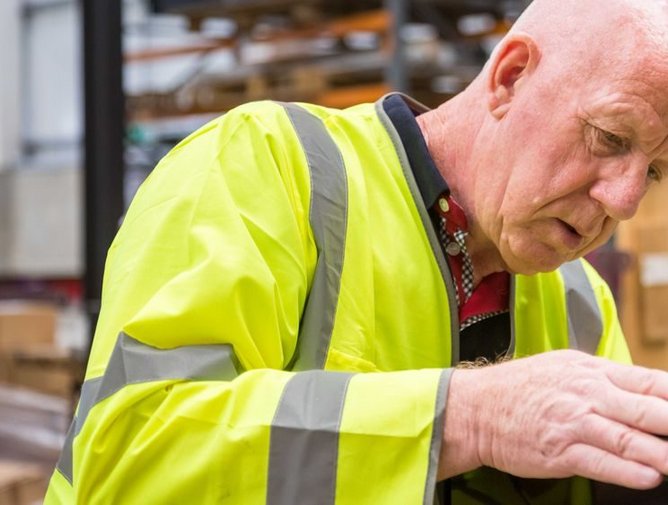 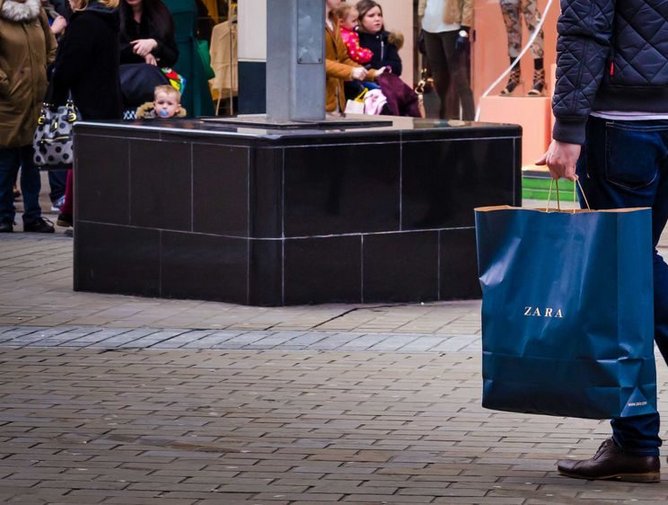