The Costal Municipalities Water Utility (CMWU) is responsible for providing the people of Gaza with its full complement of water and waste water services. The utility is going ahead with its projects (which total roughly $1.6 billion) in an effort to restore optimal water services in Gaza and is doing so against the backdrop of Israel’s ongoing conflict with Hamas.

The CMWU’s remit is to deliver integrated, environmentally safe water and sanitation services to the Gaza strip, making use of the area’s natural aquifer, as well as using innovative solutions to diversify water supply and secure the region’s waste treatment solutions. The utility uses a combination of desalination and treatment plants in order to secure the best possible offering for its customers.

CEO Monther Issa Shoblaq outlined how the formation of the utility in 2005 had filled a vital gap with its full service package. He said: “You cannot depend on 25 fragmented departments to manage everything, from water works and new wells, to tanks, collections, treatment and disposal, so we mobilised significant investment in order to improve the water service through becoming a strong operator.”

While it uses the most modern and up-to-date technology across its facilities, the utility has faced the challenge of maintaining operations while the war between Israel and Hamas raged all around. From an operational point of view, the fighting saw the destruction of water networks and facilities to the tune of some $34 million and resulted in the loss of up to 30 percent of its power supply.

The only power plant in the Gaza Strip was destroyed in 2006 and, since then, the community has only been able to satisfy 50 percent of its electricity needs. The utility has been able to mitigate this problem, at least to some extent, by deploying backup generators across its facilities.

Continuing to operate in these conditions has required innovative thinking; the CMWU has fitted its facilities with backup generators in order to minimise disruption and has even used old sections of an Israeli wall for the construction of a new sewage lagoon.

Shoblaq was proud of what the CMWU had achieved despite this, he said: “Our capacity to provide services, in terms of infrastructure, is advanced. We provide 98 percent of the population of Gaza with water which you just don’t see in any other countries.”

The CMWU has managed to attract high profile donors who are keen to assist in rebuilding Gaza, which include the World Bank (WB) as well as the Islamic Development Bank (IDB). Alongside other prominent donors such as UNICEF, the European Union, ICRC, AFD and various international government donors, CMWU have secured upwards of $1.6 billion intended to secure clean drinking water and consistent waste disposal for the whole of Gaza.

Securing the support of donor governments and organisations has enabled the utility to prevent the water service from deteriorating despite all that has happened and has enabled it to continue to roll out improvements to its networks as any other water company would do.

Shoblaq explained: “On the waste water side, only 70 percent was covered by the sewage networks; we expanded this sewage network to avoid waste water pollution because these uncovered areas were served by septic tanks.”

“In accordance with the Palestinian water sector plan in the late 90s, the need to build up non-conventional water sources using brackish and sea water desalination plants has been recognised and adapted. We now have twenty brackish water plants, which vary in output from 50 cubic metres per day, to 50 cubic metres per hour.

By 2023, the CMWU wants to reach an output of 100 million cubic metres per year through its desalination operations and will achieve this through the construction of two dedicated plants at a cost of roughly $500 million sourced from the European Union and IDB.

In addition, CMWU in cooperation with Palestinian Water Authority (Water Sector Regulator) have launched the construction of two central WW treatment Plants; one in the Middle Governorate and the other in the Southern Governorate with a total amount of around $130 million. The two plants are financed by KfW and Japan Government & IDB.

When conditions were less tense in the region until 2006, Shoblaq was keen to emphasise that there had been a transfer of knowledge and skills between his 850 staff and their Israeli counterparts; he was adamant that as greater dissemination of knowledge as possible was essential to providing the most efficient and effective service.

He said: “We train our teams regionally whenever we have the opportunity; especially when we have the chance to send along our senior managers.”

Furthermore, Shoblaq highlighted how the spirit of completion could be used even during trying circumstances and had further contributed to a sense of solidarity across employees of every level. He added: “In terms of incentivising our staff, we have an award for the best worker in a particular field and a system of evaluating their performance through a yearly award: this can be certification, recognition or financial incentives.”

The determination of the CMWU to deliver its crucial water and sanitation services to the people of the Gaza strip cannot be over emphasised. It is expanding, rebuilding and driving excellence across the spectrum of its operations and, through working with its local and international partners and donors, the utility is making massive progress towards providing the best possible service. 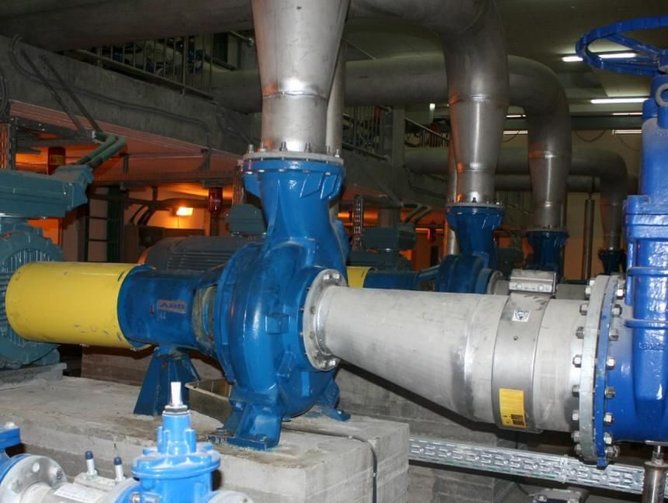 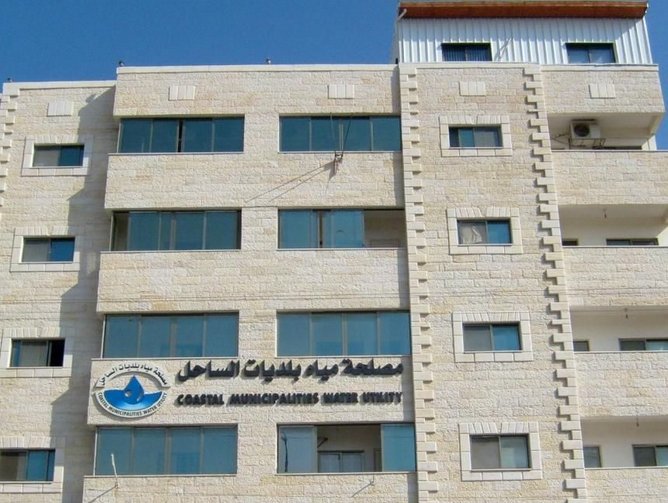 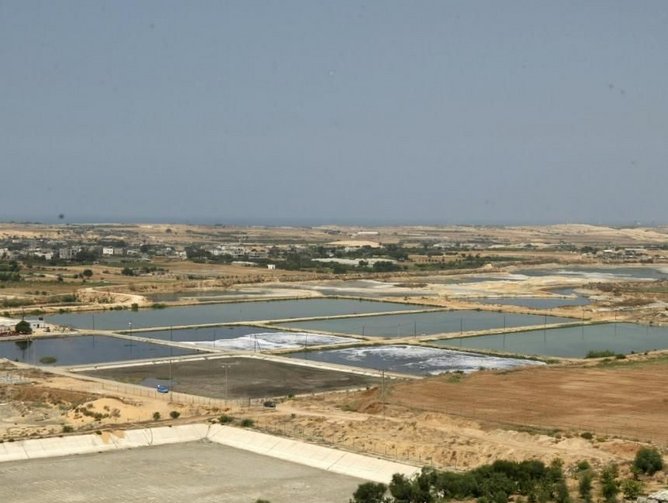 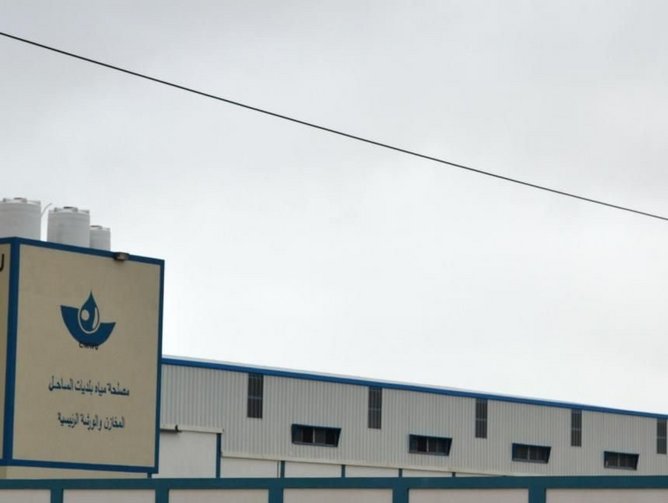 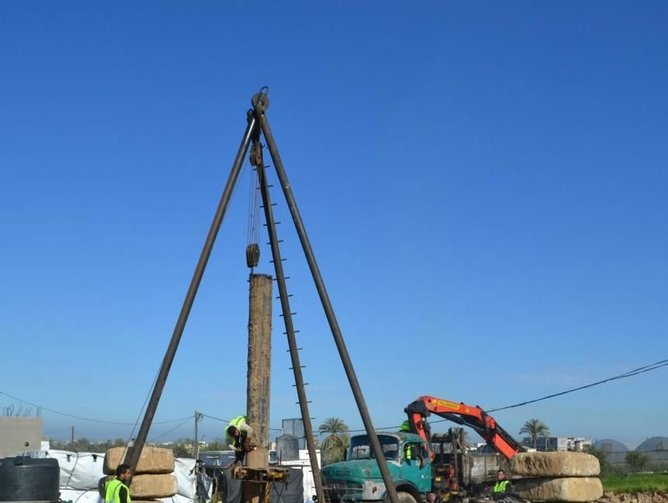 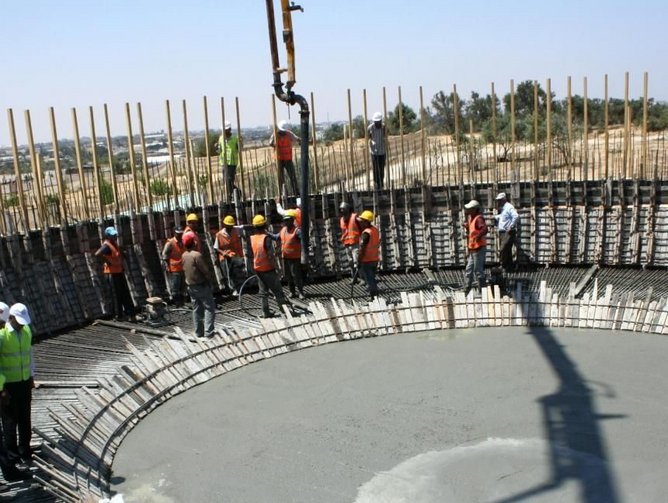 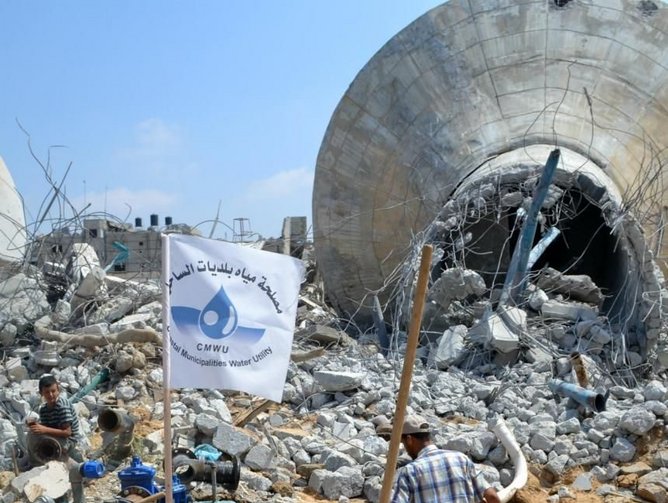 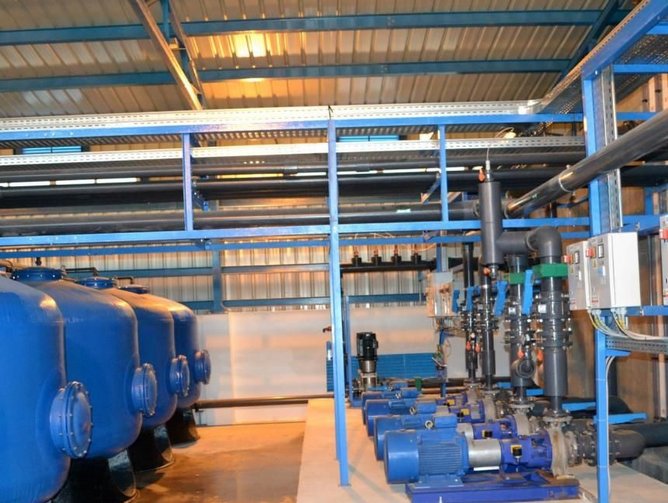 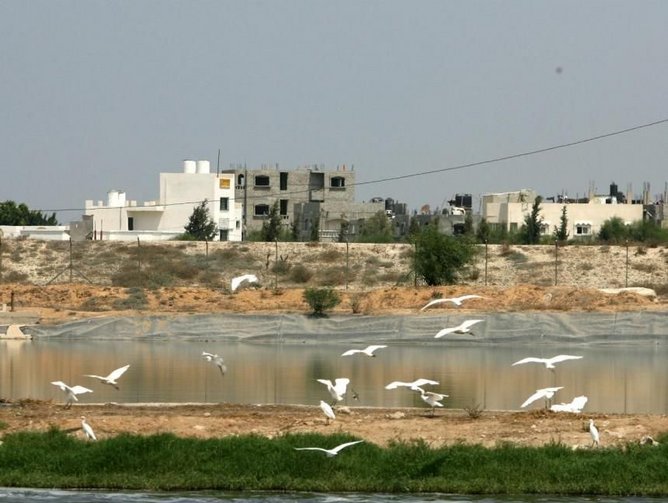