As one of the few major network peering co-operatives in Western Europe, London Internet Exchange (LINX) has for many years been best-placed to adapt to its members’ needs as the technology and methods it helped usher in have become the norm. Not only is the company facing down its issues regarding economies of scale and technology costs, it also doing so at a time when transit providers have lowered their costs to inexplicably low levels.

LINX operates six separate networks, with two in London (in which it has 11 separate data centres), as well as IXP networks in Manchester, Scotland, Cardiff and North Virginia, USA. It has over 1,650 connected member ports from 68 countries, including 868 member-facing 10GigE ports, as well as 70 member-facing 100GigE ports. At its peak, LINX records over 3.3 terabytes of traffic per second on its public exchange and has a total connected capacity of over 16 terabytes.

As a not-for-profit co-operative, LINX exists almost exclusively to enhance its members’ network connection through its engineering support but also acts, due to its long-standing presence in the UK peering space, as an advocate for its members on various legislative issues.

LINX CEO John Souter explains how peering was not only radically different from using ISPs, but is also advantageous for the majority of users. He says:  “There are two ways in which traffic is exchanged; with transit, a smaller guy uses a bigger guy to do the job - they hand over traffic and the transit provider takes care of it. This sounds gloriously simple, but all of this traffic is on a meter – the more successful you are, the more you pay for this.

“If the transit provider has a network failure, then you lose your ubiquity. You could get around that and have two transit suppliers – you reduce dependency but then you have two people to pay. For the vast majority of the internet this is how it works – most of the 50,000 networks that make up the internet rely on transit providers.

“With our peering approach, you exchange your data packets with who they are destined for. This saves money but you also have the opportunity for this to be quicker. With transit, your traffic might go all over the world depending on the whim of the transit provider; if you can directly connect to this other network, you will thus reduce loading times. This is where LINX comes in; we locate and connect users in the data centre.”

On top of increased speed, lowered costs, and a more reliable connection, peering enables networks to cope with sudden increases in demand, such as the London 2012 Olympics. Being able to scale in a timely, seamless fashion enabled LINX, its suppliers and its members to demonstrate that they were capable of providing world-class networking during times of super-high traffic.
Souter also notes that LINX was facing some scaling issues due to the unexpectedly high number of membership applications, but this was only a minor issue, he says, because the network ultimately improves with more connections. Furthermore, since the company is not bound by the imperative to secure big dividends for shareholders, it can approach encouraging new membership in a more direct way.

Souter explains: “We want efficient traffic; the lower the price we can charge, the better service we can provide through economies of scale. We want to be easy to reach and we want people to come and network in London - instead you have to go chasing after other interconnect points and your costs are going to go up because you’re going around the world to locate your routers.

“The goals of the company are the goals of the members because that’s who we are essentially here to serve. Two years ago we decided to stop charging for low speed ports and instead just charge a small membership fee. It’s a great way of convincing people who aren’t convinced of the benefits of peering.”

Having used its extensive knowledge to keep ahead in a rapidly changing industry, LINX has been able to scale its operations to handle spikes in both membership and network traffic, while also working hard to drive down barriers to entry for potential members. Whenever there has been need for an extension in its budget it has got the go ahead because the board know that LINX not only provides a service that is equitable but one that is very much needed. 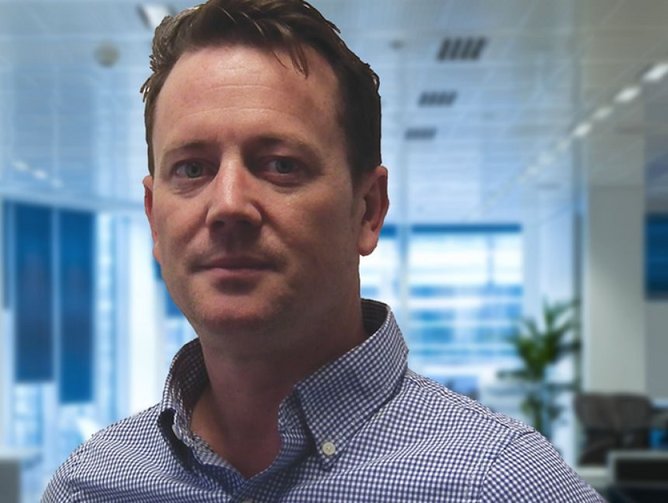 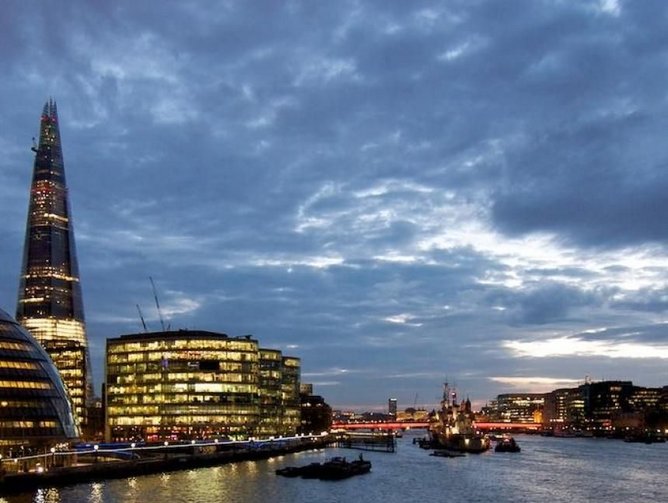 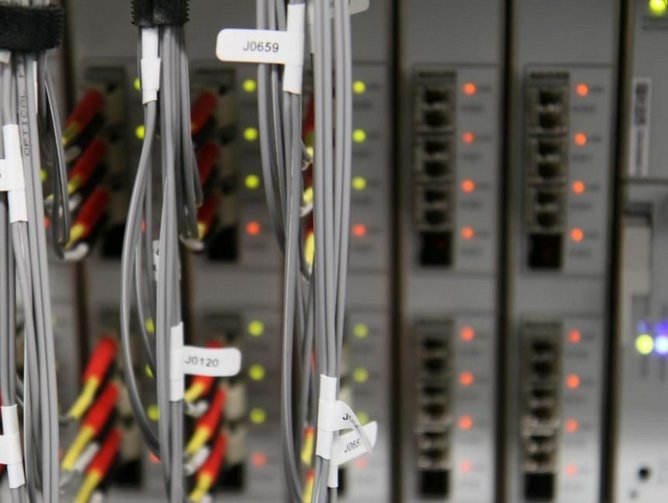 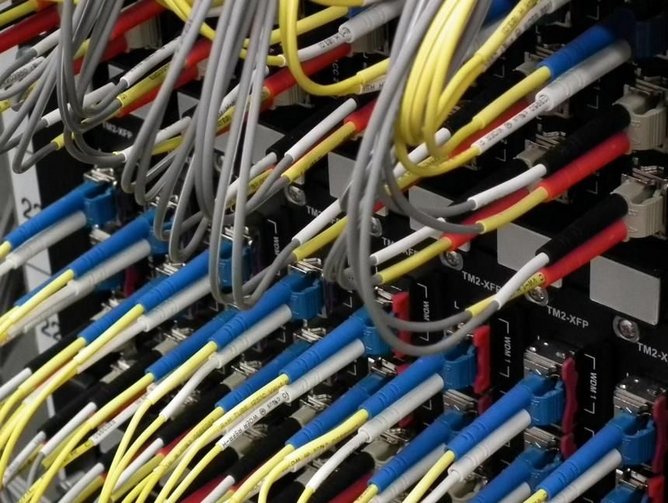 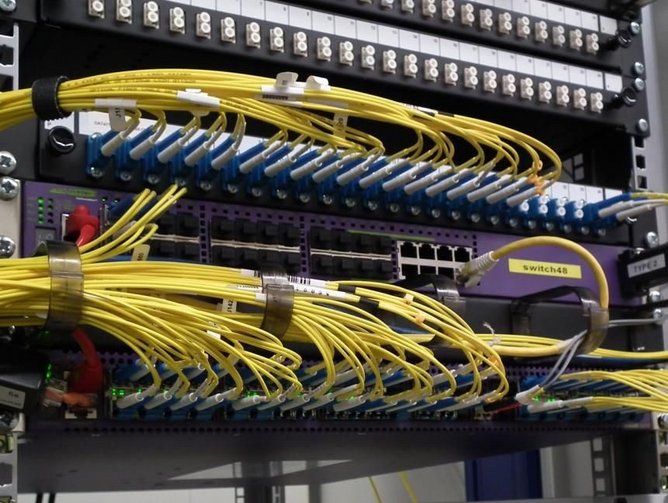 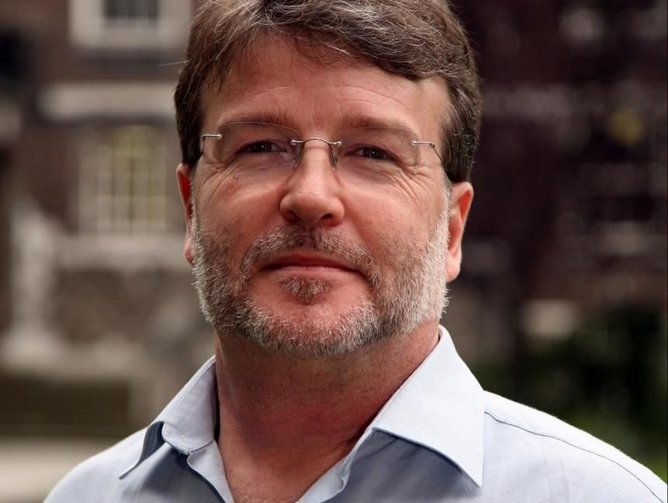 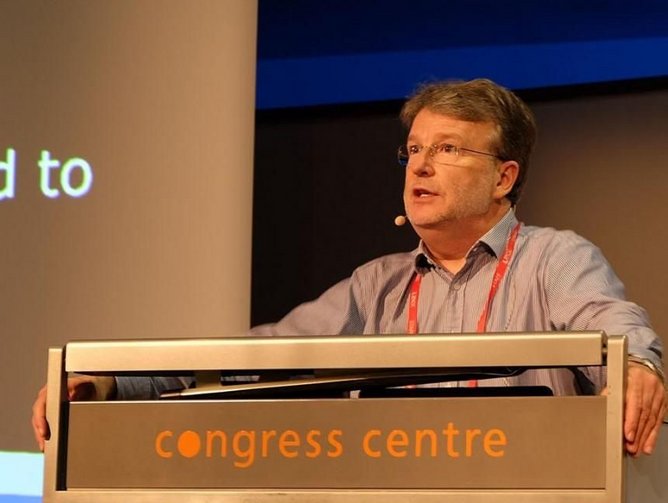 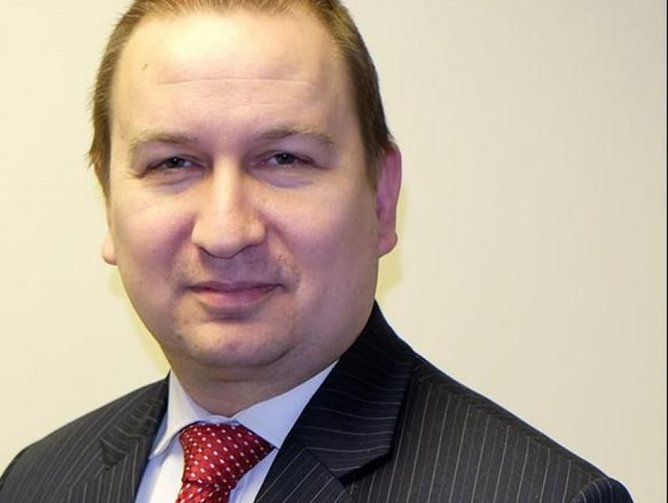 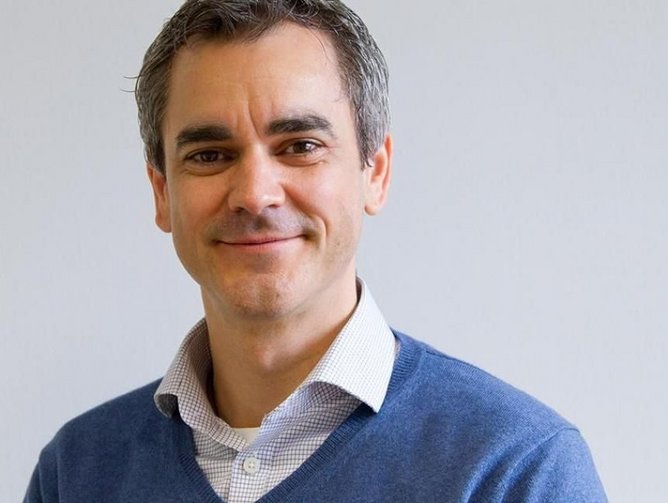