“In Europe 60% of insurance sales are sold through comparison websites – allowing the customer to save time and money. We saw a real opportunity to bring this phenomenon to the Middle East,” says Jonathan Rawling, CFO of compareit4me.com.

compareit4me is a financial comparison site in the UAE. One of its co-founders, Jon Richards, moved to Dubai and wanted to open a bank account and have a credit card to go with it. He very quickly discovered that, unlike in Europe or the UK, where one can simply go online and find all the information at the click of a button, there was no such website or platform that would allow him to find the right bank and credit card suited to his specific needs. Together with co-founder Samer Chehab, compareit4me was created to fill this information gap.

Compareit4me has been a fully established and successful bank and credit card comparison business for a number of years, and in March 2016, the company officially launched the insurance comparison arm of the business, which was initially focused on car insurance.

“When I arrived in the UAE, I was struck by how difficult it was to buy insurance in the Middle East. Just as there was no information online about banking and credit cards, it was the same with insurance. There was simply no easy way to shop around and compare products and prices,” says Rawling.

Half a year later and Rawling is proud of the immediate success of the insurance comparison aggregator.

“We went very quickly from launching the business in March to selling thousands of policies across the UAE. There was a latent demand for buying insurance online that wasn’t being served. Our insurance platform satisfied that demand, and we got amazing feedback for it,” says Rawling.

While the success is clear to see, Rawling explains that insurance comparison came a little later than banking and credit card comparison because of the differing technological requirements.

“If two people were to apply for the same credit card then most likely they will get the same rates. In insurance it’s different. There are so many different variables. We’ve all got different cars, different experiences, nationalities and hence more complex technology is needed to determine the price and product features applicable to any specific customer,” he says.

On the surface, the user experience at compareit4me is largely similar to that of any major European comparison site. However, the technology powering this is significantly different.

“An insurance comparison website in the UK takes your details and sends them via an API solution to insurers, who would then instantly return a quote for the website to display. This is a perfect technological solution but it’s not one that we could implement here in the Middle East today,” says Rawling.

One of the big challenges that Rawling and the company faces is that quite simply, in the Middle East there is no option to digitally retrieve a quote from the insurer. As the insurance industry does not itself sell online, API technology was not available for compareit4me to plug into. The company overcomes this challenge by operating completely in-house – something that Rawling feels is crucial to its dominance.

“Insurers provide us with their pricing algorithms and our system generates quotes on their behalf. To the customer it looks the same, but beneath it all, the technology is vastly different. Our technology enables insurance comparison in a market where it shouldn’t yet exist,” he says.

The willingness of insurers to provide their algorithms to compareit4me was based partially on trust for the compareit4me.com brand and partly from the insurance expertise of the company’s management – Rawling having previously been CFO of Zurich in the Middle East. This combination has allowed the company to dominate the region’s insurance market.

“Insurers compete with other partly through branding and partly through service, but the first thing that a customer looks at is price,” says Rawling.

“For an insurer to trust you with their detailed algorithm for calculating price is a big thing, especially here in the Middle East. We had to convince insurers that they could trust us with their trade secrets and, more importantly that together we could make significant inroads into this market. These were long and detailed conversations that took place over many months but eventually we were able to persuade the first insurers to join us.

“Rather interestingly, we are now getting requests from insurers to join our panel and they are trying to persuade us, so the conversation has flipped on its head a little.”

The company, which initially launched with car insurance, now has 10 insurers offering a total of 21 products, including car, home, travel and life insurance – and more insurers are being added all the time.

compareit4me is the go-to insurance and bank comparison aggregator in the Middle East. While Rawling admits that there are other entrants in the market, nobody is doing it to the same scale as compareit4me.

“Our aim is to dominate the insurance comparison space. If you look at the amount of investment we’ve received and the resources we have available to deploy and win more customers, we really are many times bigger than our closest competitor,” says Rawling.

Already, the numbers certainly add up for compareit4me when it comes to market domination, but Rawling says that the company is still growing.

“The brilliant thing about insurance is it renews every year, so we almost inherently double the size of our business just by maintaining the same levels of activity, but we’re always trying to innovate and improve,” he says.

“We have to make sure that the user experience is top-notch, and that people coming to our site really do save time and money. With all the investment we’re making in technology, it’s no exaggeration to say that, every single day, we make some adjustment or other to improve the experience. We’re very much a technology-focused company.”

A recent round of bridge investment will certainly make that job easier. The company last month announced that it had raised $2.4 million in additional funding – more than double the $1 million that it set out to achieve. To date, compareit4me has raised almost $6 million in funding, with the latest round to help fund aggressive expansion plans across the region.

And according to Jon Richards, CEO of compareit4me.com, the insurance business will underpin much of that growth.

“Given the business is transactional, it creates the same opportunities and challenges as other e-commerce sites. These are very exciting times for the business. H1 2016 saw revenues grow approximately 2.5 times, and since our insurance business launched in March, we have already sold close to $2 million in policies – and it’s growing at 30% to 80% per month,” he says.

The first wave of innovation

Financial technology – or ‘fintech’ – is a huge talking point across the global financial industry. In the Middle East, where some of those technological innovations cannot immediately be replicated, Rawling believes that compareit4me represents the first real wave of innovation.

Insurance distribution in the Middle East, as evidenced by compareit4me, is changing. The existing model where insurers played the role of distributors and manufacturers of products is inefficient and costly when compared to the insurance aggregator model.

“In the Middle east, many insurers are relatively small. Some don’t have the resources or the ability to develop an online presence. In just a couple of weeks, we can take an insurer into the digital world, and hence open up an online sales channel that was previously not available to them,” says Rawling.

In the modern world the customer is finding more and more power at his or her fingertips, thanks in no small part to mobile and tablet devices. Around 50 percent of sales at compareit4me are made through mobile devices, meaning compareit4me’s site has to be fully mobile-optimised.

“Our long-term goal is to create a portal that allows you to access all your insurance and financial details in one place at one time. When’s your insurance due? A quick click of a button and it’s right in your hand. This will change the way that people interact with financial institutions.”

With compareit4me.com continually growing, and it still being a relatively young company, aside from adding more verticals where does the firm head from here?

“The next key focus for us is expanding geographically while continuing to increase our dominant position in the UAE,” says Rawling.

“We need to roll this platform out across other markets to allow more customers to benefit from the savings and transparency we can create for them. Our next big target is to really make a push in Saudi Arabia and Egypt, where we already have a decent presence. We are also actively looking at other markets.”

Fundamentally, however, Rawling believes that doing a good job for customers will be the biggest driver of compareit4me’s success.

“Our stated aim is to improve transparency and financial literacy in the Middle East. By doing that, we will put customers into positions where they can make better informed decisions about their finances,” says Rawling.

“We don’t need to educate people to save money, we just need to provide the platform so that they do can do it for themselves,” he concludes. 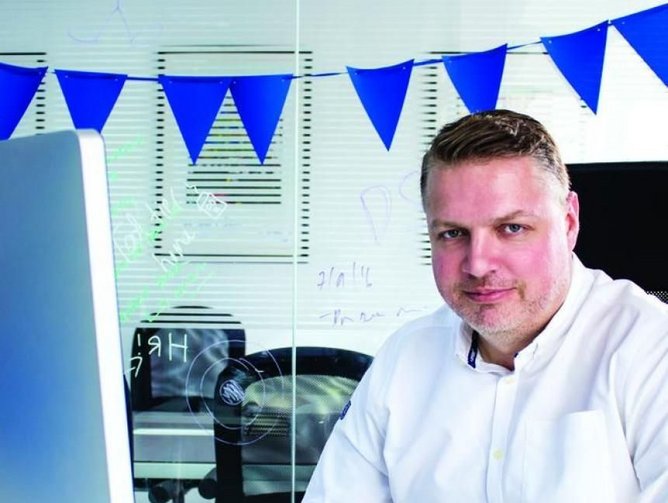 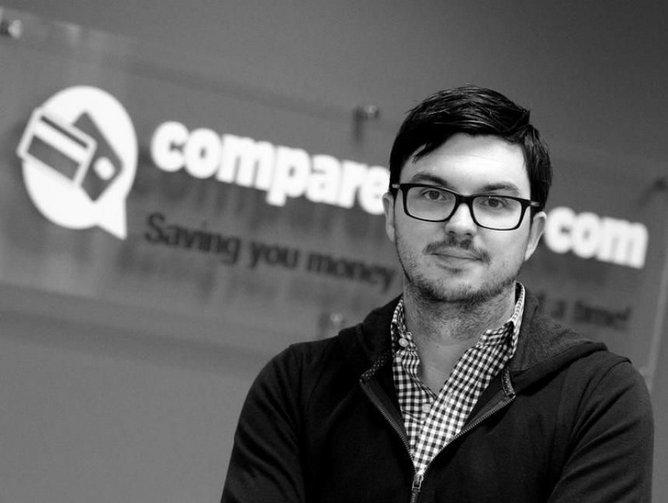 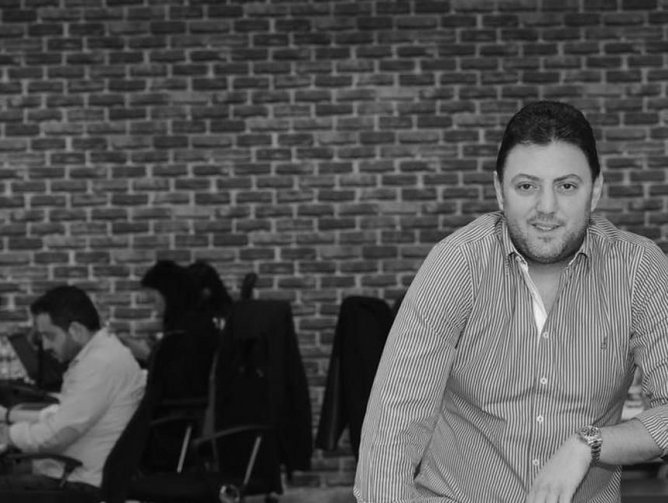