Electricity is a necessity in today’s digital age. It helps to connect communities, empower businesses, and encourage innovation in global economies. One component that helps to distribute this resource is overhead power lines and, although they may seem like a simple element, they are a crucial component of the electric power grid. As the need to improve efficiency gains increasing attention, CTC Global has emerged as a major player in the industry by providing cutting-edge Aluminium Conductor Composite Core’s (ACCC) for electricity distribution.

“CTC Global was founded with the aim of leveraging aerospace technology to improve the efficiency, capacity, and reliability of the electric power grid,” comments Dave Bryant, Director of Technology at CTC Global. “We are very aware that, without access to affordable, reliable, and hopefully clean energy, there is really no country in the world that can successfully develop a competitive economy. When you have rolling blackouts due to lack of electricity generation, it's very difficult for businesses to thrive.”

From the late 1800s to early 1900s, overhead conductors typically used copper wire as a conductive material. However, in the wake of World War I, copper was reserved for war materials and so aluminium became the material of choice, with steel core wires often added for strength. Most of the grid still uses this dated structure and, due to electric resistance, it often loses a substantial amount of energy as a result of heat loss and thermal expansion. This poses an industry-wide challenge, and it is one that CTC Global has tackled head-on.

“With a background in aerospace materials, we looked into replacing the steel core of overhead power lines with a composite core using high strength carbon and glass fibres,” explains Bryant. “This not only offers a very low coefficient of thermal expansion to mitigate thermal sag under heavy electrical voltage conditions, it is also about 70% lighter than steel, which allows ACCC to incorporate about 28% more conductive aluminium without a weight or diameter penalty.”

This innovative design not only helps the product carry higher levels of current, it also reduces electrical resistance and line losses by 25% to 40% or more.

“Our primary goal is to help more people get access to higher quality, more reliable, and less expensive electricity,” Bryant says. “There are still tens of millions of people that don't have access to electricity at all and so enhancing the capacity of the grid is really about reducing congestion costs and offering reliable, cleaner electricity at a lower cost to customers.

“In the United States, line losses are generally considered to be between 3% and 5% on a typical transmission line whereas, in countries like India, the technical or system losses are as high as 22% or 23%,” adds Bryant. “Therefore, enhancing the capability of the line is crucial.” Reducing line losses also frees up generation capacity that is otherwise wasted supporting line losses.

By reducing line losses, CTC Global’s ACCC conductor not only improves the capacity of the power line, it also provides a cost-effective way to reduce fuel consumption and associated CO2 emissions. As the very first electric conductor to earn an SCS Global certification, the CO2 emission reductions offered by CTC Global can be evaluated and quantified, allowing corporate and government entities the opportunity to monetise their emission reductions and meet regulatory standards.

“We’re very proud of the CO2 emission reductions we can make, so, for instance, at a recent project for American Electric Power in Texas, the company replaced 240 circuit miles of their 440,000-global transmission line with our composite core ACCC conductor. At a very low mean load factor of 34%, they are able to save 300,000 MWh of electricity every year. In the case of Texas, where you've got a number of different resources for energy generation, they were able to reduce the CO2 emissions by 200,000 metric tonnes per year, which is the same as taking 34,000 cars off the road.”

CTC Global not only helps reduce operation costs for natural gas, oil and coal-fired generation units, it is also beneficial for the use of renewable energy resources. This can be seen in countries such as Chile in South America, which rely heavily on hydropower. “During drought season, when there's less water, less power becomes available,” explains Bryant. “So, by using our conductor, even though they're not necessarily reducing emissions directly, they are able to get more out of the generation and that means that they can conserve their water resources.” Because most fossil fired generation also converts heat to steam to spin turbines, additional clean water is also saved, worldwide.

As climate change continues to increase the frequency and severity of extreme weather conditions, the resilience that the ACCC conductor provides is more important than ever. Hurricanes, super storms, and other severe weather events can have a heavy toll on power grids but the company’s conductor has a proven track record of not only resisting damage from severe weather conditions but also surviving when wood and metal structures were burned down or knocked over. With a composite core twice as strong as steel, the conductor repeatedly demonstrates its ability to resist damage and improve grid resiliency.

“Because the carbon fibre is twice as strong as steel, we're seeing a lot less damage and improved survivability from major events,” comments Bryant. “About five years ago, a record EF-5 tornado - the strongest tornado that can happen - struck a town by the name of Moore, Oklahoma, and the tornado crossed directly over one of our lines.

“Although the shockwave snapped the ACCC conductor’s aluminium strands, the composite core was not damaged at all. Because of this, lineman in two bucket trucks were able to re-energise that section of the line within just a few hours. If the line snapped completely and fell to the ground, it would have taken a couple of days. Our conductor made it easier to put the line back in service and that's what resiliency is all about.”

Efficiency, capacity, reliability, and resilience are core values at CTC Global and it is these that give the company a competitive edge in the industry. CTC Global’s ACCC conductor is a small component of the electric grid, but with cutting-edge design and aerospace technology, it is giving people greater access to reliable, affordable energy, its reducing carbon emissions, and it’s helping communities stay connected.

“We don't typically think about electricity in our day-to-day lives; it's not something we talk about around the dinner table at night,” notes Bryant. “But in society, there is a growing awareness that people need access to affordable, reliable energy. There’s also still millions of people who don’t have access to electricity so there's still a lot of work still to be done.” 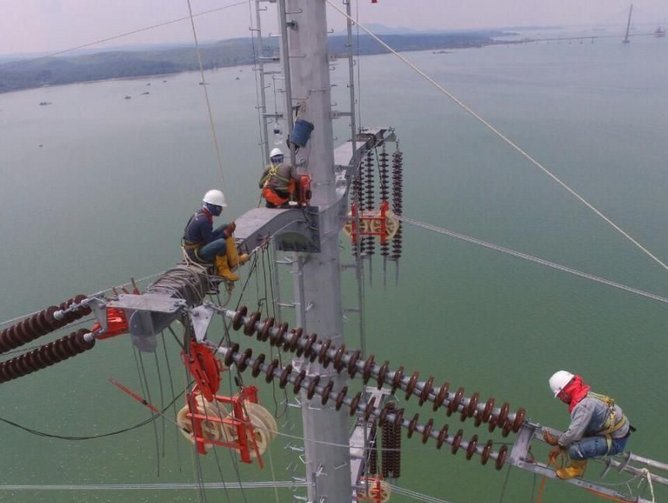 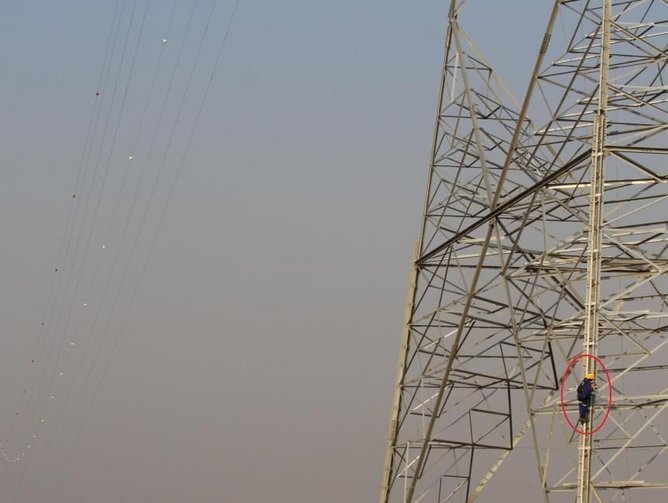 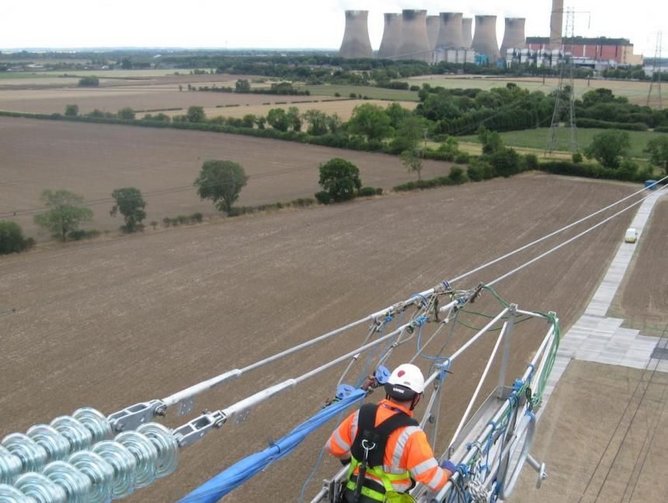 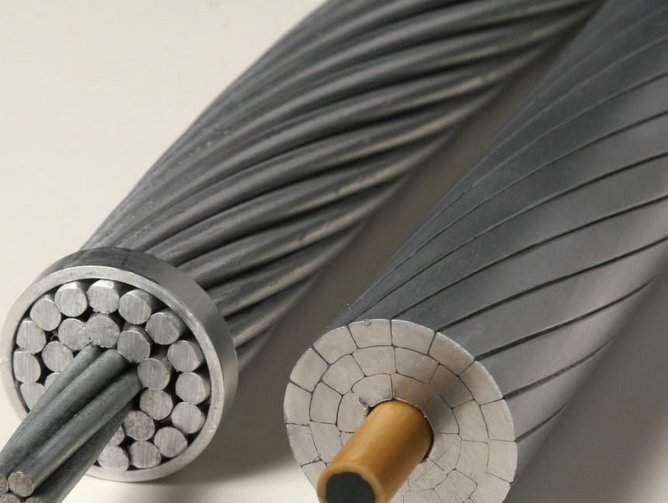 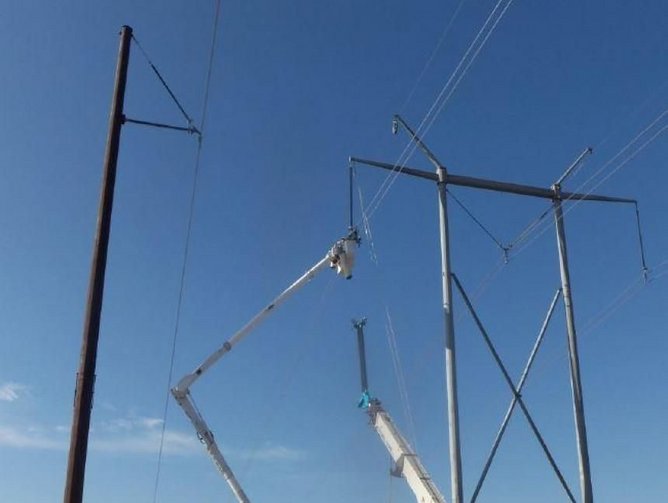 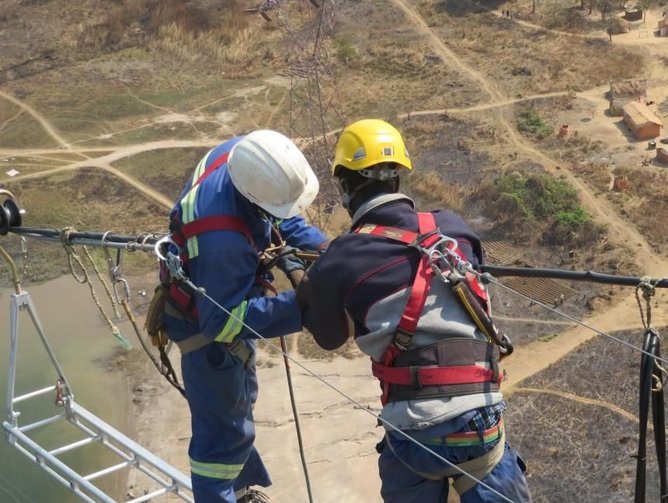 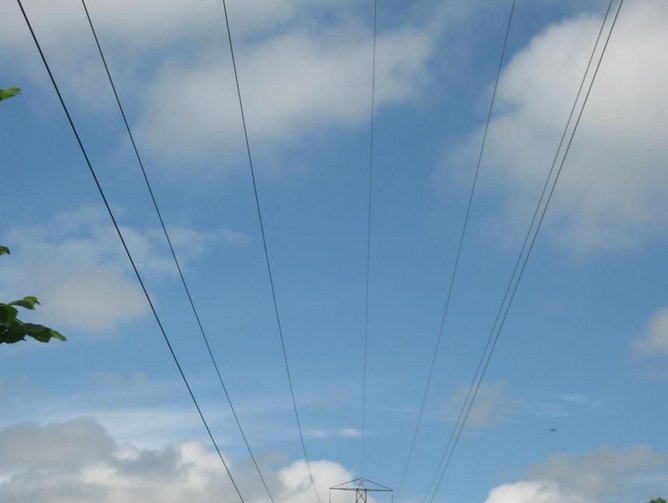 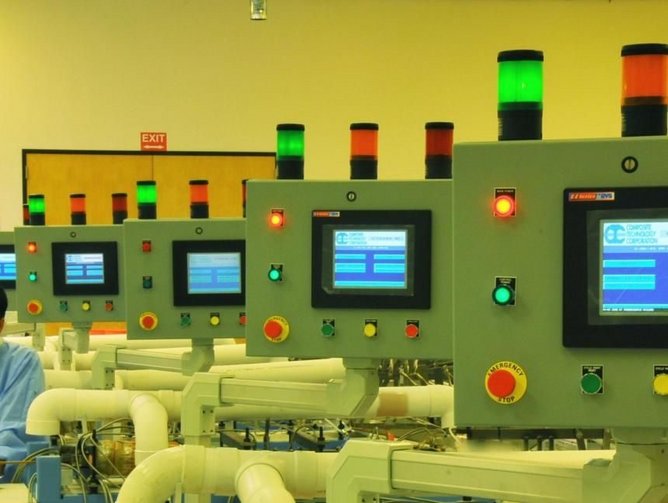 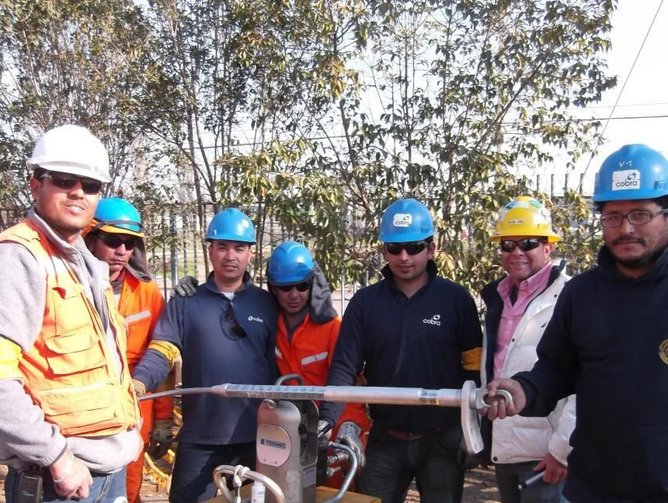 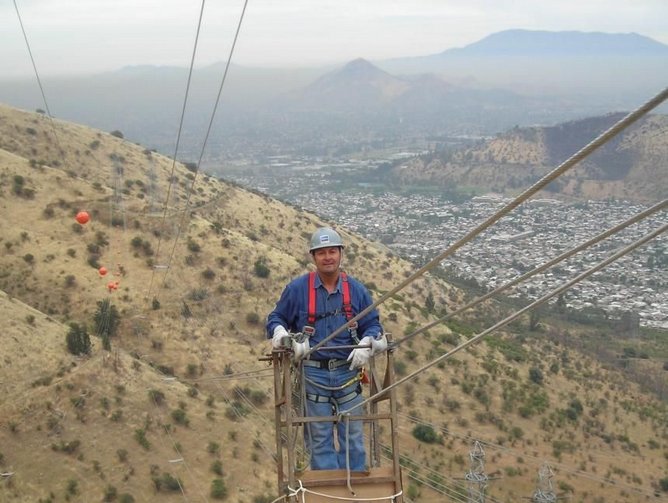