Danya Foods Co. Ltd is enjoying considerable progress within the Middle East and North Africa regions, and is planning substantial investment to enhance its success in the dairy products industry.

Danish based global dairy giant Arla Foods, producer of the unmistakable Lurpak butter, is the parent company of Danya Foods. There is DKK 35 Million worth of investment earmarked for more automation in the production processes, as well as warehouse capacity expansions and automation.

Further investments were approved last year to specifically invest in training, systems, process optimisation and production capacity, and the company envisages investments to at least remain the same going forward.

Thomas Nordholt, Regional Supply Chain Director at Danya Foods, explained how the company has adopted new technology to help the firm become more efficient. He said: “In the last 12 months Danya has gone from manually operated to almost fully automated production. Part of our main investment is purely being able to produce more processed cheese.

“Another part of it is to automate existing production facilities to reduce conversion costs. For instance, where the company had manual labourers empty pallets, wash glasses before the filling lines, fill boxes and cartons, then pack them onto pallets it now has robotic machinery for all of this.”

A conveyor belt now brings finished items from production to the distribution part of the site, and there are robots which not only brings pallets into the warehouse but even shrink-wraps the finished products being loaded for distribution.

“It has been a fantastic journey. In this coming year our focus will be to increase capacity even more while reducing time and cost to market.” added Nordholt.

Danya prides itself on having achieved a doubling in production volume at the same time as reducing costs. Apart from the worldwide Lurpak butter from Arla, one of the big brands in the Middle East is called Puck. This brand offers processed cheese, cheese triangles and slices, cheddar, processed cheddar, processed garlic cheese, cream cheese, thick cream, sterilised cream and condensed milk.

It also imports 20kg blocks of cheese from Europe, mainly Denmark. Then it is shred and sold as shredded Mozzarella under the Three Cows and Puck brands. Saudi Arabia counts for about 50% of Danya business in the Middle East. There is also a vast market in Africa, but it is more skewed towards products such as the Dano milk powder brand. It is a widespread market too; in North, East and West Africa.

Operations were established in Saudi Arabia in 1977 and Danya now has 13 depots, 3 warehouses, and 420 vehicles which is a mix of sales vans, trailers and smaller vehicles. The company head office is in Dubai, and Riyadh is the location of the production site for both Danya and a selection of Arla items sold within the Middle East and Africa.

Rationalising of its local transportation to, from and between depots within Saudi Arabia and abroad and using third party logistics solutions are avenues the company are exploring.

Nordholt said: “Because of the sales growth of our main products there is a never ending demand especially for industrial size processed cheese, that’s why we are investing heavily to help reduce cost per kilo and increase capacity.”

The dairy producer knows there is a direct correlation between volume output to the costs of materials, man-power and the effort that goes into a finished product. Therefore everything is geared towards making the whole business process gain more fluidity.

The group supplies products to all Middle Eastern countries and as an importer of Arla Foods finished goods from manufacturing sites in Europe, Danya is also a distribution centre for its parent company in Saudi Arabia to the region. There are several distribution set ups in other Gulf countries but it has a presence in every country in the region.

Minimising disruption in the supply chain and maximising profitability, without compromising excellent value for money to the end customer has not been the sole focus for Danya.

A key feature is its multifunctional, multinational group of employees who are all working towards the company’s long-term strategy of increasing volume by at least 20% per year by 2020 while at the same time continuing to reduce the cost base. The growth will be a mixture of organic growth, adding new products to the line and may also include mergers and acquisitions if such opportunities surface.

Nordholt said: “Last month we again broke our volume and cost production record for the 12th consecutive month and immediately I took the team out to celebrate.

“There’s always rewards and what is unique in my opinion is that we give high achievers an opportunity but also those hard-working people who may not come with a very high end education or a very fancy looking resume in terms of their work experience.”

This inclusiveness in encouraging the careers of all people no matter what background, education or background is a focal point of staff recruitment and retention. One prominent example includes one gentleman who started working at Danya as a receptionist one year ago; today he is in charge of all direct deliveries to all the main supermarkets in Saudi Arabia.

“Simply by delivering results it immediately gets noticed at the top end of the organisation. It’s those people we are willing to invest in hard and fast. We give them opportunities to succeed and we value their ideas and contributions.” Commented Nordholt.

He explained: “What sets us apart here is we have this team spirit; it encompasses the entire organisation and that means if a labourer from the warehouse really believes he has a good idea or suggestion, he is not afraid to walk into the general manager’s office proposing his idea because he knows we will be very receptive”

There is a government programme called Saudization to employ at least 20% local people in companies such as Danya and Danya has been quick to support the government on this. Increasing automation created a need for more highly-skilled employees with Nordholt recognising many Saudi’s have a high skillset in robot technology and programming, therefore naturally increasing demand for those people.

Asked what sets Danya aside from competitors, Nordholt said: “Our agility in the supply chain is incomparable. Objectively we are fairly small compared to some of our competitors here but they are very heavy organisations whereas we are extremely good at getting everyone to buy into a project instantly and delivering the results in a short time.”

A perfect illustration of this operational overhaul is the fact Danya now saves  97% of the total packaging material used for its industrial cheese whilst it can also fit 15% more volume on the reusable pallets; another pleasing milestone in the company’s long-term, progressive vision. 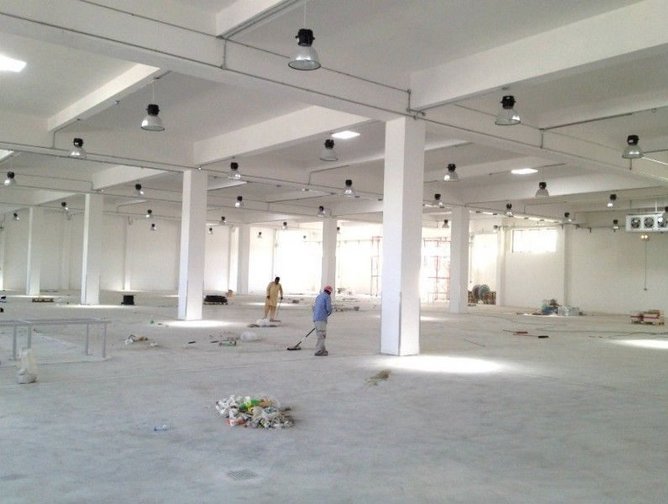 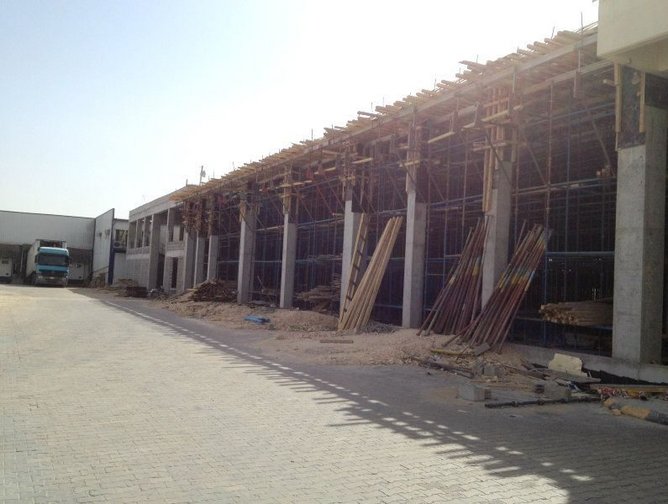 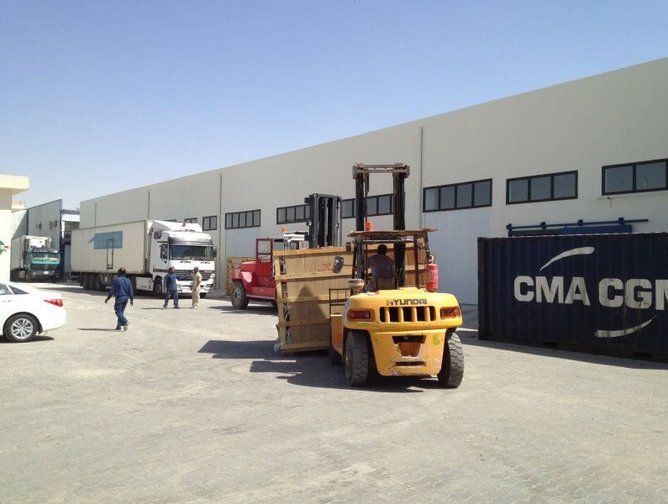 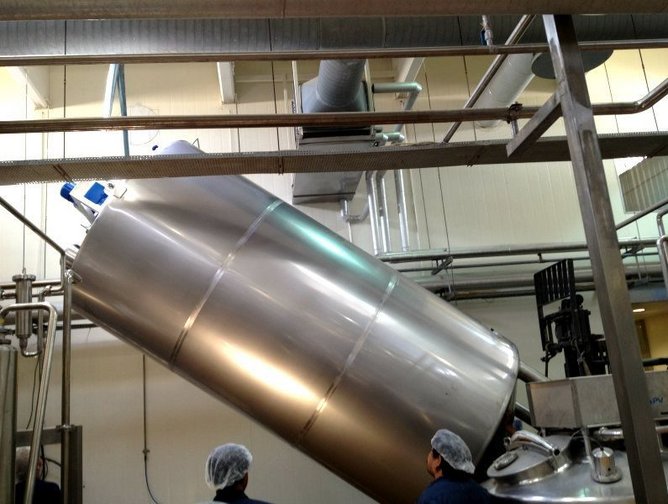 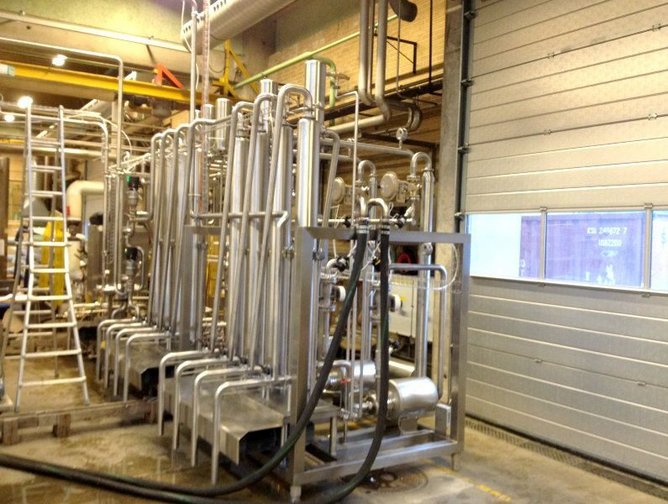 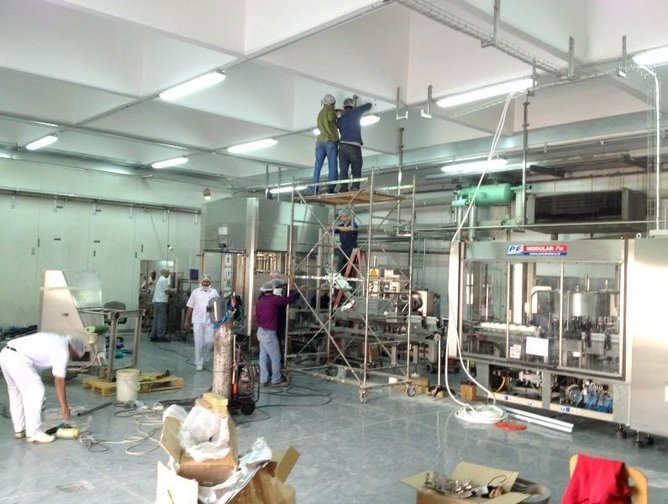 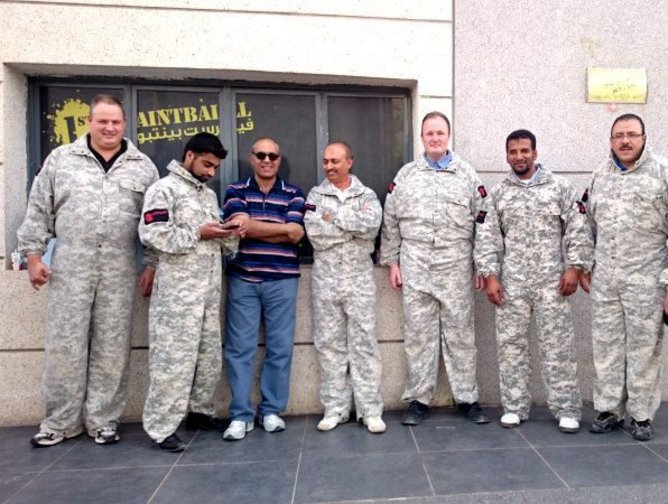 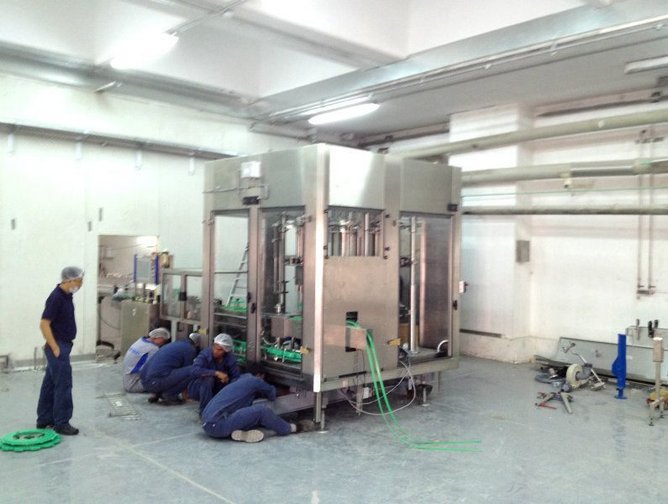 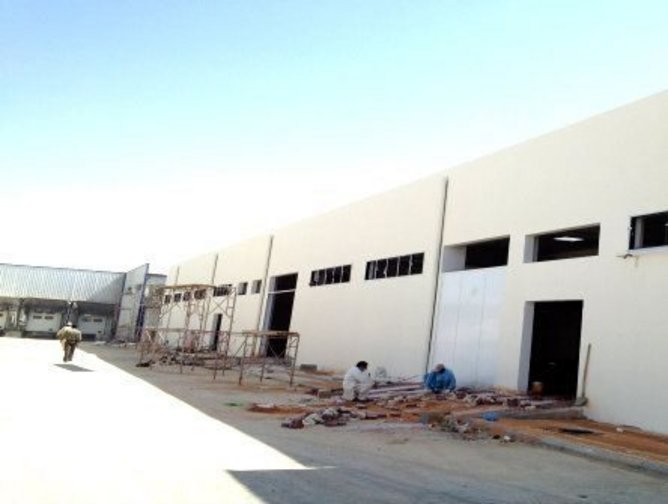 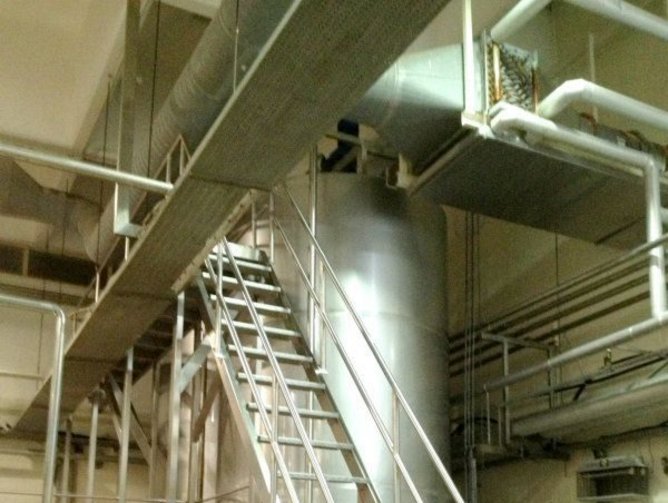 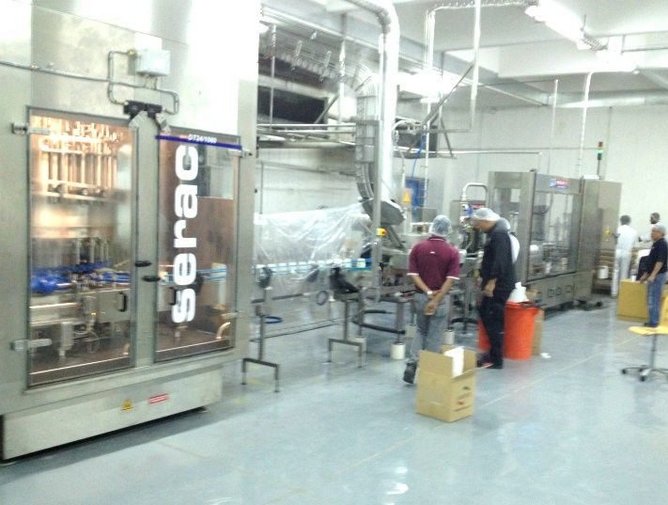 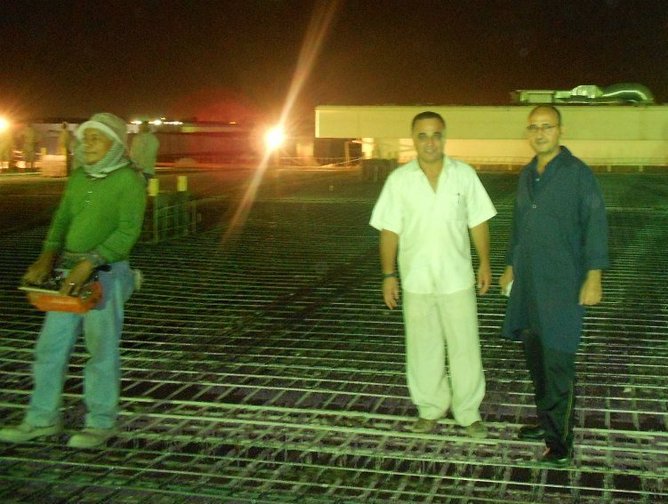