Dataplex Ireland is a newcomer to the data centre world and is already making itself known, having acquired world-leading businesses as clients and becoming the greenest data centre company in Ireland.

Eddie Kilbane is the CEO and co-founder of the company, and has watched Dataplex flourish since 2009; the business signed its first client in 2012, in the B10 Data Centre in North west Dublin. Among other things, this signing allowed it to showcase its Green Energy cooling solution, a deployment that was years in advance of any other data centre in Europe.

A turning point for the visibility of the business came when Dataplex won a contract in 2015 with a large global operator. “Having somebody on board with an internationally recognisable brand name gave it the validation through the global operator’s due diligence which we were struggling to get elsewhere,” says Kilbane. “The global operator’s data centre team was extremely tough and thorough in terms of their processes, so by winning that contract, we had an example to show other customers.”

Kilbane has a long history in the construction industry, as part of a management team on large projects at Chelsea Harbour, Canary Wharf, and the Channel Tunnel, among others. Whilst developing vast amounts of construction and communication network experience and gaining contacts, Kilbane saw the deregulation of the telecommunications market in Ireland as an opportunity to establish a company that would provide a turnkey solution of design, wayleave, construction and commission for the new telecomunications carriers. More companies would be moving to the country to build a new cable and telecoms industry, and in 1998, he moved his family there from the UK to become a part of it.

While the inclusion of a global operator as a client did provide Dataplex with much-needed weight in the industry, it is elements of the company from within that have created the rising star it is today. For example, thanks to the temperate climate in Ireland, Dataplex maintains and operates the greenest data centre business in the country.

“We’re using a system to bring the cold air into the server room to cool it,” Kilbane explains. “In the middle of June it’s still 14 to 19 degrees outside, and these are not temperatures you’re going to see in many other parts of Europe. We’re lucky to have this weather for our business.”

Sustainability is an ever-present issue and a factor that can make or break a choice for a customer, and Dataplex’s green status certainly allows it a competitive edge, “but ultimately it’s a combination,” Kilbane says. “Certainly, green capabilities are important to hyperscale companies who are looking at Ireland because the power availability and climate mean they don’t have to run very large cooling solutions. So it’s definitely a factor, but it’s no one thing that brings companies to Ireland. They make a huge difference to our economy by providing resources, and they become a catalyst for other companies to move closer to the source of these data centres.”

“We’ve seen a rise in technology companies coming in and clustering around data centres. In this business park, we have PayPal, Xerox and Vertis, amongst others: all very good, strong breeds of companies who then feed off having this data centre local to them.”

Another huge aspect of what makes Dataplex an attractive choice is its stripped-back approach to technology. In Kilbane’s words, “we’ve made our systems dumb,” meaning that the business offers a solid and reliable ‘vanilla’ service.

“My business is purely to support the real technology, which is the client’s business,” he continues. “We are a technical landlord – as data centre operators, we don’t operate any data.”

Dataplex simply offers the infrastructure which allows the data to flow. Its data centres sit in a silo; no information can be broadcast, ensuring a safe haven for customers. In the event of a malware attack, Dataplex doesn’t have to worry about vulnerability because its building systems and servers are not connected to the internet.

“If we don’t connect to the internet, the internet can’t talk to us,” says Kilbane. “We’ve got to make sure our clients can’t get touched, and that they know there’s no chance of someone hacking in and shutting us down. We’ve rolled back what our technology does, switching to a simpler method. This is one aspect of the business clients don’t have to worry about, so they can concentrate on their own data.”

To allay any concerns regarding this process, Dataplex even allowed its larger customers to send their security teams to validate the security process put in place by Dataplex.

As an extra level of support, Dataplex offers resilient N+1 specification, meaning that for every single plug a client requires, a second plug that matches it is independently cabled and wired back the main power. Everything becomes dual-powered, and that service is enabled at all times, even during a service, meaning no downtime.

Dataplex’s youth as a company is among the reasons it has thrived so well even after a slow beginning. With the lack of the ball-and-chain of legacy systems behind it, Dataplex can be especially flexible.

“We’re not carrying any baggage, so we’re able to be a bit more daring,” says Kilbane. “We have to be different and push small buttons – enough that attractive companies come to us.”

In some ways, Dataplex has already proven itself to have industry-changing potential. In terms of the cool air technology the company uses to save energy, “there was nobody doing that in 2012 when we started off, so we were quite ‘out there’, and we’ve continued to stay out there in terms of innovation with our suppliers. As a small company, that’s one of the differentiators we have in the market that attracted clients like the global operators to our front door, as opposed to our competition which may be more traditionalist.”

None of this would have been possible without Dataplex’s trusted internal partners. Dornan Engineering enables the business to build what it needs to precise, well-negotiated specifications, allowing the best possible flexibility and speed to market.

“Dornan even represented us at meetings early on, pitching business and working with our customers,” Kilbane says. “They’re very much a partner rather than a contractor, and clients can be assured that they don’t have to wait 3-6 months for us to find a contractor – we already have one on board. It creates a very strong partnership.”

Anord is Dataplex’s panel manufacturer and has also been working with the business since the start, ensuring deliveries are simple and smooth. EDPAC is the cooling partner creating bespoke solutions to a consistent quality, Schneider provides UPS’s and goes the extra mile for Dataplex regardless of its size as a company, and Ethos Engineering is a solid, trusted partner for design, pre and post-contract.

This combination of reliable partnerships, high levels of innovation, and stable, simplified service will undoubtedly serve Dataplex well to create a bright future for Kilbane and his team. 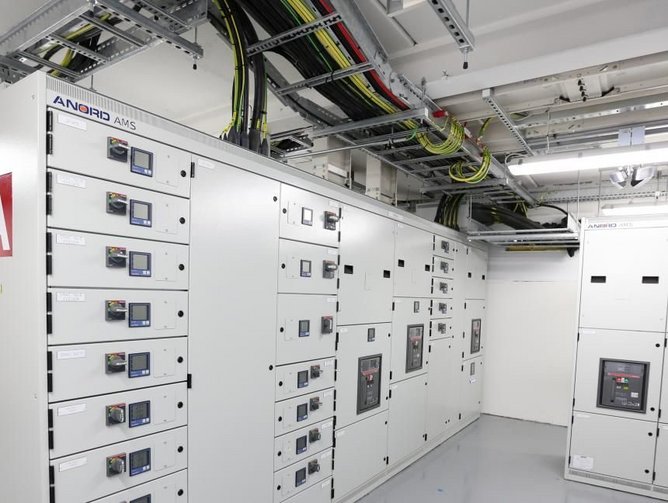 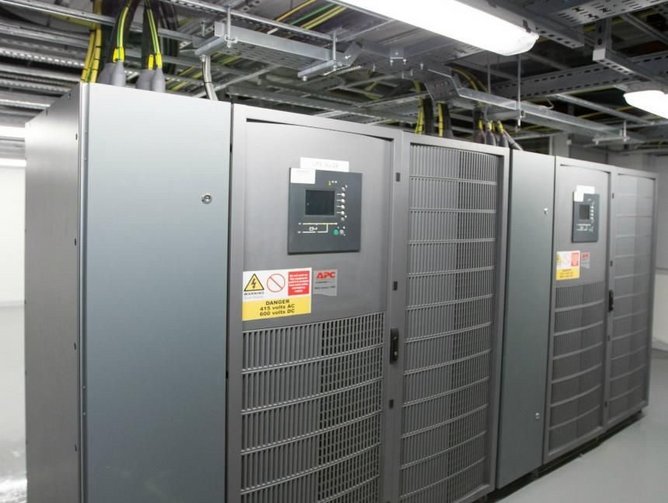 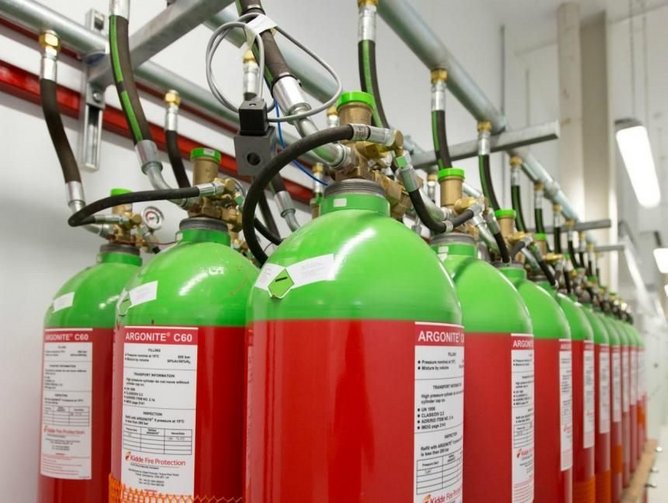 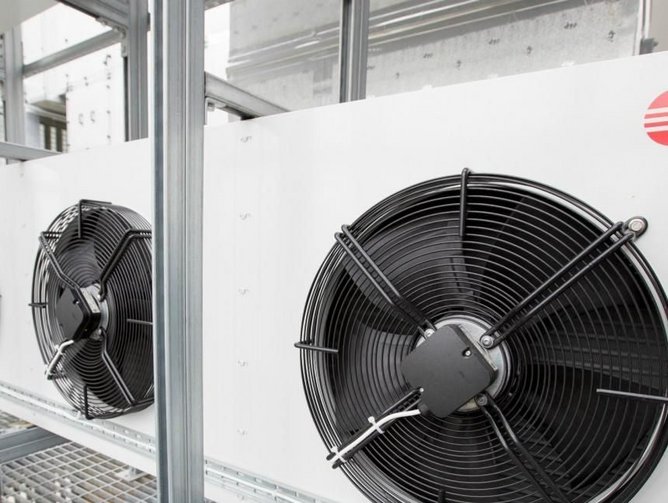 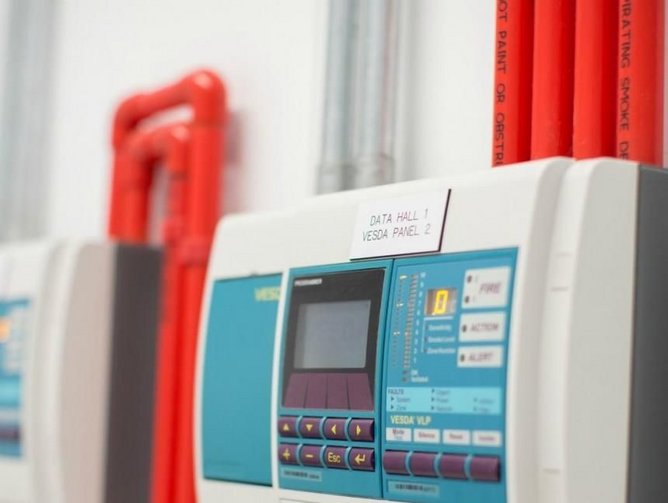 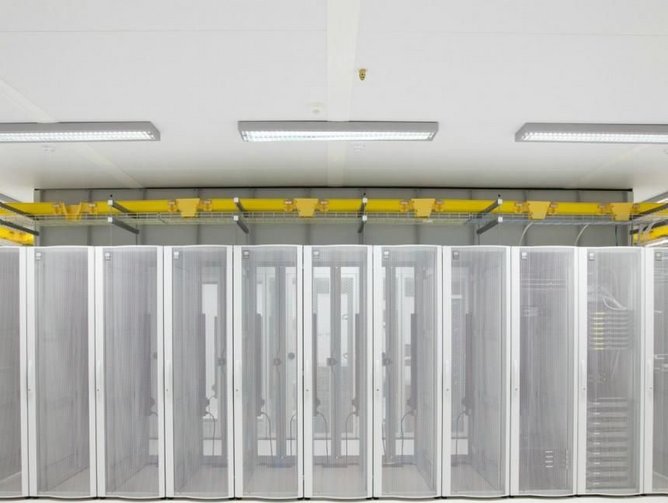 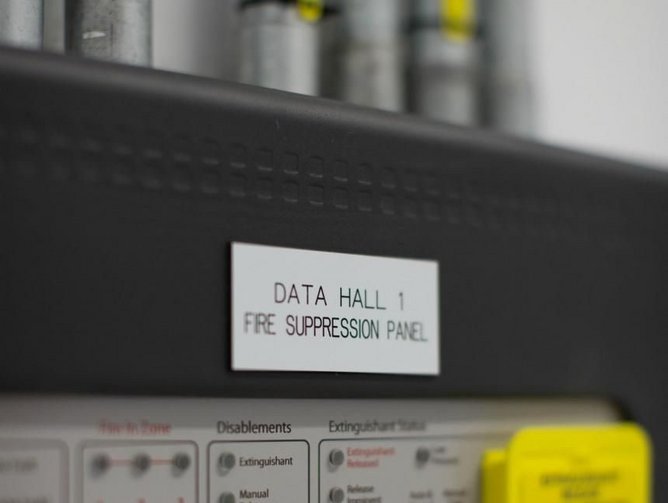