Dell Technologies is helping the NHS with digital transformation

“In the past, digital transformation used to simply mean getting new PCs, but that’s now been pushed aside,” said James Norman, Chief Information Officer (CIO) of Healthcare of the EMEA region at Dell Technologies “People are recognising it’s actually about the culture and how they transform the way they work, and we’re trying to support them on that. We’re focused on building partnerships and helping with the understanding of what the new technologies roadmap is, and demonstrating how they can use technology differently.”

One of Dell Technologies’ major customers is the UK’s National Health Service (NHS) – the business currently works withthe majority of the NHS’s trusts and hospitals in the UK. Norman notes how the firm’s relationship with the NHS has changed subtly over the years, from responding to tenders or selling servers to responding to what’s happening within the organisation, and what’s changing in the health industry. “Yes, we still sell computers, software and storage – of course, that’s the business we’re in. However, now there’s a huge focus on what’s right for the customer and coming up with new ways for them to be able to engage with us. That actually reduces the burden on them financially, whilst improving operational efficiency and outcomes,” says Norman.

Norman defines digital transformation as stretching across five key areas: workforce, end-use computer, security, applications and backend IT. According to Norman, one of the most important aspects of a digital transformation journey is laying the right foundations. “You don't build a house without putting your foundations down – it’s the same with the NHS. You don’t put a new electronic system in until you know that it’s going to work. If you put a system in and it goes down, clinical staff will lose faith in you,” he says. Norman argues that if the appropriate substructure is not used, the customer will find a way to bypass the system and revert to their legacy systems. “What we then do is look at how can we actually take advantage of the system and modernise services and culture he adds. Then we look at the workforce, as they are a company’s most valuable asset. So how can you support the staff to work differently? It’s all very well providing the NHS with a new clinical system but, actually, it could be just another burden on the staff. So how can we make that easier?”

Dell Technologies are providing the technology infrastructure to support a digital imaging for pathology service which will aim to improve health outcomes for up to 3.2 million patients across the North East and North Cumbria (NENC). Working with seven NHS Foundation Trusts across the region, as part of their ambitious integrated care system (ICS), the service will be hosted on behalf of NENC and Teesside-based North Tees and Hartlepool NHS Foundation Trust. The organisation was awarded a contract funded by the Northern Cancer Alliance in a bid to improve  health care through the Digital Care Programme. The NHS launched its Long Term Plan for care across England in January this year, with a key focus on digital partnership within the health care system to drive even better patient care.

Dr Graham Evans, Chief Digital Officer who leads on digital strategy for the what has become the largest ICS in the country comments “How we optimise health services and specifically improve diagnostic services for the benefit of the population we serve is a key priority. Our region has become renowned for advances we make within digital technologies and this move will further herald our commitment to the populations of the North East and North Cumbria.”

James Tromans, Sales Director for Dell Technologies explains more: “Effectively their challenge was a scarcity of pathologists. When you have a geography like the North East and North Cumbria, you’re restricting the amount of people with that skillset – that calibre to do the role – so being able to digitise a lot of that process can help. We’re helping improve real-time access and decision making with the Isilon platform. We can improve the outcome of people’s lives and diagnosis by up to 40%. By optimising efficiency and scale within the NHS, Dell Technologies is committed improving the livelihood of the nation through its support of the healthcare system”.

The North East and North Cumbria Integrated Care System was announced by Simon Stevens, Chief Executive for the NHS England Improvement in June this year. Dr Evans sums up “the ambition and drive for positive change for our ICS has been recognised. This digital pathology service is one of many initiatives we are launching for the continuation and improvement of quality health care for our regions. We have a strong base to build from and the partnership with Dell further enhances our offer of the future for those that matter most – our patients”.

By collaborating with specialist channel partners, Dell Technologies is able to support vertical industries, such as the healthcare sector. Computacenter, one of the largest infrastructure service providers in the UK, is a key partner and focuses on technology and managed services for the skills gap. As a business that provides resources and support services for customer engagement, Tromans highlights trust, integrity, capability and commercial advantages as some of Computacenter’s most desirable qualities, as well as its access to frameworks and solutions. “Ultimately, it’s about their presence in the marketplace, the fact that it’s a key part of their revenue and where they’re trying to drive more business. Their capability in the data centre business is second to none. They’re very much a safe pair of hands and they tick all the boxes for joint engagement,” he added.

As Dell Technologies continues to work with the NHS, it is aware that culture change within the healthcare industry is part of the evolution. “The culture change has been quite apparent over the last five years. People are recognising that you can’t implement and enforce a new system without bringing the staff along with you. You’ve got to get them involved early on so that they understand changes coming down the line, and are able to have an input into what the system will be, how it’s going to be developed and how it’s going to be used. There is a focus on how the industry is going to change the pathways of care on the back of it,” said Norman. The CIO expresses how the firm is making it easier for its customers to work and engage with Dell Technologies. The firm has established a network that will enable the NHS to address the innovations it aims to introduce to its operations. “What I want to see as we move forward is the creation of a network between our customers where we can support all of them and help them to share their ideas, turning them in to reality,” he adds. 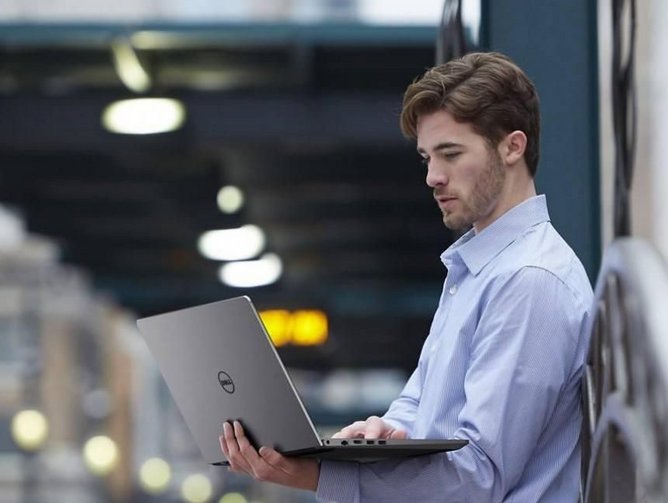 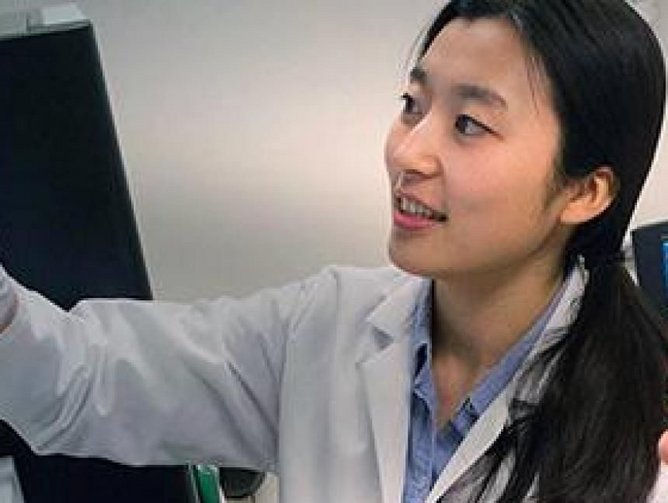 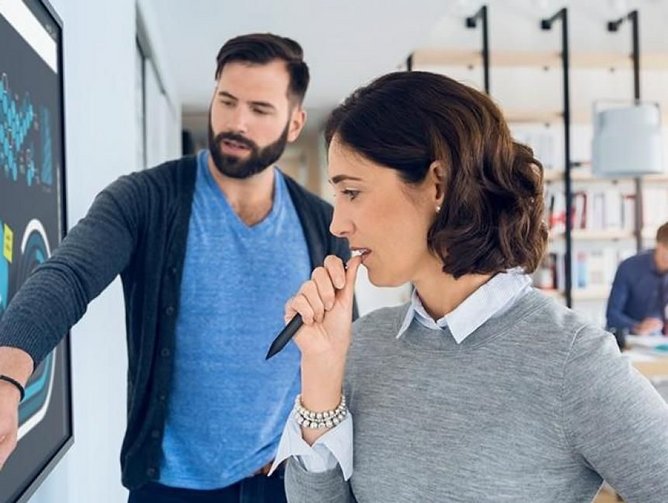 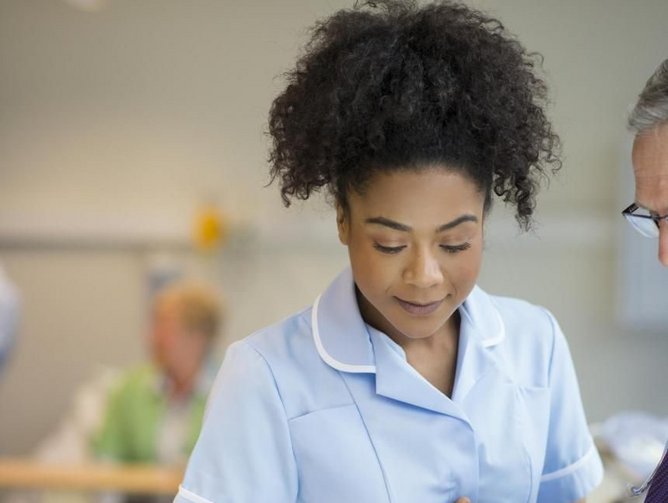