The energy sector in Africa remains complex. Escalating costs, ageing infrastructures and growing populations have placed an increased strain on resources. At present, existing electricity tariffs in Mozambique are not cost reflective, severely impacting the country’s ability to invest in sufficient power infrastructure to sustain domestic and industrial demand. In 2017 alone, Mozambique’s peak electricity demand reached 1,850MW, whilst the entirety of Southern Africa is facing increased demands of 38,897MW.

Primary energy demand has been historically met by traditional sources such as wood or charcoal (which accounted for 64% of energy production and 77% of final energy consumption back in 2011). The country is now looking at alternative resources to support its growing need for electricity.

“The rate of access to electricity among the population is still very low with a national average of 27% - 82% for urban areas and 1% for rural areas,” explains Electricidade de Moçambique, E.P. (EDM) Chairman and CEO Mateus Magala. The country is therefore facing an ongoing uphill battle, where two-thirds of their population are without electricity.

However, this is all set to change.

Africa is unmatched in its renewable and sustainable energy sources (such as solar, hydro, wind and geothermal), and Mozambique aims to take full advantage. Implementing on-grid and off-grid technologies, the country is working to promote greater access to clean energy services through equitable, efficient, sustainable and culturally sensitive sources of new and renewable energies. Africa’s Policy for the Department of New and Renewable Energies 2011-2025 will also support Mozambique’s ambitions to meet rising energy demands.

“The Republic of Mozambique has considered the increase in generation capacity through the use of renewable energy sources (solar and wind) to be a strategic goal for the country, and the growth of new opportunities will attract foreign investment,” adds Magala.

The strength of EDM

Brought on board to expand Mozambique’s domestic and regional power grids, Magala will lead the way for the country’s rural electrification and revolutionise its service offerings. “We will work to transform the business into a credible, competitive utility, which will power and light up Mozambique with renewable energy sources, fully positioning the country as a regional hub for the Southern African region,” he says.

“Mozambique has untapped energy generation potential, with an installed generation capacity presently reaching approximately 3,000MW. Energy production in Mozambique has also been rising by 6% since 2000.”

Through supporting the Paris Climate Change Agreement (also known as COP 21) in 2016, the country will also work to reduce its carbon emissions by 76.5 mega-tonnes from 2020 to 2030 through upcoming projects. This has also been noted in its Intended National Determined Contributions (INDC). Making significant headway, EDM’s strength in building strategic, international partnerships has seen a growth of foreign investment, which has enabled the business to counteract any potential deficit in power and develop a number of renewable energy projects.

Such is its success, that by looking at new ways to produce and transport power, EDM is exploring the advantages of developing a number of Floating Liquified Natural Gas (FLNG) plants in Mozambique, working closely with Shell, ENI and Yara and others.

“Once there is more certainty regarding gas availability from the Rovuma basin of southern Tanzania and northern Mozambique, a clear generation investment plan will be implemented to sustain the potential energy demand for the centre and northern region as well as exports,” comments Magala.

The release of the Renewable Energy Atlas of Mozambique by the Government of Mozambique (GoM) in 2014 highlights how local authorities are supporting the development of renewable projects, particularly around the technical and economic prefeasibility levels of utilising renewable sources. It has also stated that the potential of renewable sources is 10GW for hydropower, 27GW for solar power, 5GW for wind power and 2GW within biomass energy.

Hydropower has become an essential resource in the bid to cater towards rapid energy consumption growth across the country. Since 2014, EDM and government owned Hidroeléctrica de Cahora Bassa (HCB) have provided essential energy through the development of the Cahora Bassa hydro dam, where 500MW will be distributed across Mozambique, with the remaining 1,575MW going to adjacent countries. However, Mozambique’s allocation of hydropower will need to be increased due to the country’s increasing rise in demand.

“EDM needs an additional allocation in the order of 250MW from Cahora Bassa to reduce the cost of power acquisition to supply the load in Mozambique,” explains Magala. “Since 2011, the power supply of internal consumption is based either on emergency of supply or from new independent power producers, which is unsustainable.”

The Mphanda Nkuwa Hydroelectric Dam project will also provide a number of advantages for EDM and form part of a wider objective to construct additional dams. Located downstream from Cahora Bassa on the Zambezi river, the project will provide 1,500MW of clean and renewable energy for local domestic growth and export to the region

“The additional power generation and associated transmission infrastructure will ensure the improved security and reliability of supply, and export revenues in foreign currency, among other benefits, such as foreign substantial direct investment and intensive labour demand for the central and northern region,” says Magala.

None of EDM’s projects would be possible without the growth of strategic partnerships and alliance with stakeholders and international businesses. Stressing the importance of EDM’s relationship with the Japanese International Corporation Authority (JICA), World Bank, African Development Bank, Kingdom of Norway, Sweden and others, Magala explains that both parties mutually benefit, which has led to the subsequent improvement of Mozambique’s energy sector.

“Japan is a highly credible technology partner, and is second-to-none,” he notes. “In the last five years, the Japanese Government has been a determinant player supporting Mozambique. We expect this to be consolidated and enhanced in the near future. We now have some projects which are close to, or are ready to start construction.”

Recently, the European Union’s Emerging Africa Infrastructure Fund’s (EAIF) has also pledged a €4mn investment to further support the growth of renewable energy projects in Mozambique. The Project for Promotion of Auctions for Renewable Energies (PROLER) initiative has led to the construction of two new solar power plants, set to be completed up to 2021. Whilst one will be situated in Mocuba, Zambézia province, the other, the Metoro solar power plant, will be built in Cabo Delgado Province. “Both the PV Metoro and Mocuba projects will encompass 30MW each,” adds Magala.

“Developed by SCATEC, construction on the Mocuba project is expected to begin in December this year. The Metoro project, however, is set to be developed by NEON and is at the end of its development phase and should be in operation by 2019. EDM will have 20% shareholding participation in each of these power plants.”

To support EDM further, GoM has submitted an application to the EAIF’s Executive Committee on the company’s behalf to request increased funding surrounding EDM’s need for Technical Assistance (TA). The funding would ramp up the ongoing development of renewable on-grid capacity (solar and wind) through an auction process, and attract increased private investment within renewable energy projects at lower costs. It would also enable a swifter response to market developments.

“Such assistance will also enable the creation of a Project Management Unit (PMU), with the Technical Director coming from EDM as an advisory body.”

In order to reduce the financial burden on local governments, the private sector will need to play a significant role within energy projects across Africa, and also alleviate EDM’s present borrowing requirements. “It will also enable the introduction of new technologies, which may play a vital role in the future electricity generation and supply options,” adds Magala.

“Private sector investment will also support the diversification of energy, establish new skills and capital into the country, and enable the benchmarking of performance and pricing.”

With increased investment and international, local and private sector support, EDM will work to develop interconnections with neighbouring countries and aim to operate in the international arena long-term, fully driving the reform required to become an exceptional leader in the Mozambique electricity sector for the foreseeable future.

“EDM has a great capacity to adapt and grow, without losing sight of its strategic goals,” concludes Magala. “EDM has a track record of growth and will continue to engage all stakeholders in the pursuit of sustainable, high-quality electricity supplies to its customers, and in support of national development.” 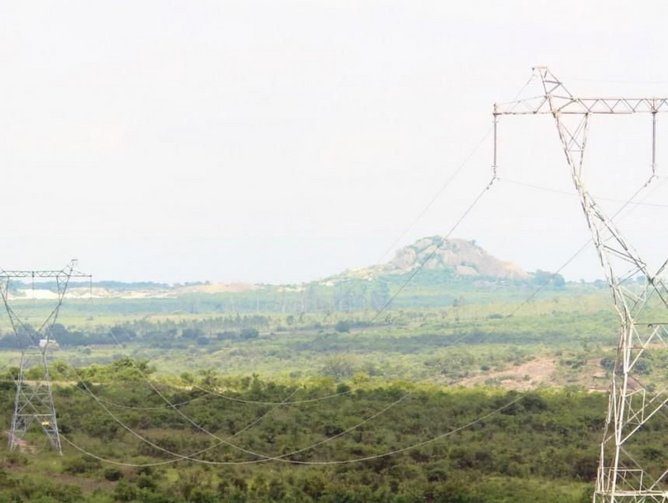 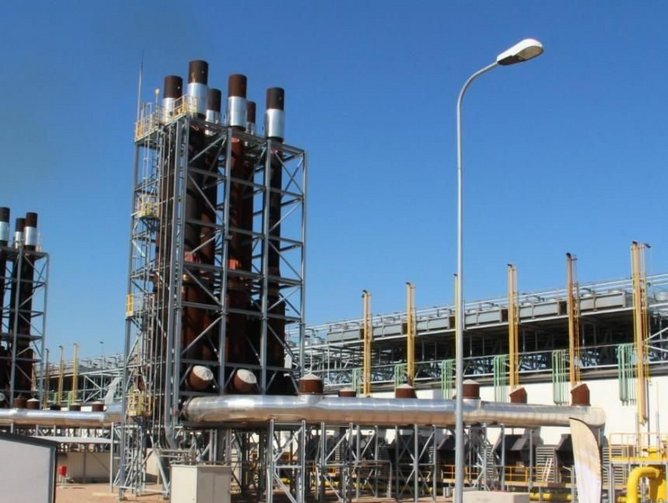