If you’re using a computer, then every six seconds you’re communicating across a piece of Brocade technology. This is a calculation Marcus Jewell, Vice President EMEA at Brocade, shares while explaining the successes of the technology company. “We're the enabler, we enable everything to work so as social media explodes, as mobility increases, as mobile phones do more, as consumption of multimedia online increases, all of these things can only be made possible using the technology we sell. So we're not the instigator to the solution but we're the critical path in delivering it. As society expresses itself in different ways, as certain cultures change their attitudes to being online, everything is driven from the technology that companies like Brocade make.”

Founded in 1995, Brocade is headquartered in San Jose, California, with almost 5,000 employees across 36 countries and annual revenues over $2 billion. It is a leader in data centre networking, known for being a pioneer of Ethernet fabrics with approximately 70 percent share of the SAN (storage area network) switching market. It is also the creator of the most widely adopted NFV (network function virtualisation) solution with more than 100 million production hours.

Marcus Jewell heads up around 650 employees in Europe, the Middle East and Africa. As well as strong sales and marketing teams, there is also a UK-based engineering force, as Jewell explains: “A lot of our software products are written in the UK in the Cambridge Science Park, where we have a staff count of around 160 engineers.” The engineering team has created a virtual traffic manager, which is a software traffic manager device. Jewell adds: “The focus for the virtual traffic manager is e-commerce and retail. People who use it a lot would be Microsoft Azure, IBM SoftLayer and Amazon Web Services, people who are looking to manage their traffic flows across the internet.” As suggested by the calculation at the beginning of this article, Brocade’s product portfolio is extremely widely used. Jewell says: “Everybody from enterprises to cloud service providers, from banks and central government bodies to defence to schools.”

But Brocade doesn’t sell direct, it works with a selection of leading partners. Jewell adds: “Everything we do is through partnership. In our SAN business we're 100% OEM, everything we sell is with either via EMC, IBM, HP or HDS (Hitachi Data Services). They're the big four in the storage market and they take our products to market so we're probably the most successful OEM company that's ever existed because we've managed to keep all the market players satisfied at the same time.”

This doesn’t mean that Brocade hasn’t worked hard on ensuring its sales team has specialist expertise in all the markets it operates in. In fact, the recent development of the sales team is an important achievement. “We’ve invested very heavily in educating and changing the nature of our sales force using a program called Challenger. It's about providing true business value to the customer as opposed to presenting products. We've been using it now for two years and it has allowed us to open up new markets, to increase our awareness and it's allowed us to develop trusted advisor relationships with our clients.”

And attracting the right staff in the first place is also part of this process, which Jewell says is made easier because they are operating in an innovative sector that the best people want to work in. “Our sector is very exciting because it continually reinvents itself. If you think about telecommunications, hardware and software, it's one of biggest industries in the world now and the usage of our technology only increases each year. So, first of all, we're in a nice part of the market, which continually grows and evolves. And our employees feel that they can make a difference. That's what really motivates people, that they feel a part of a team and that they can achieve something and not just be counted as a number.”

Brocade’s investment in its sales force is one aspect that has helped it to more than hold its own against bigger competitors. Jewell says: “We’re a big company but we have a market cap of about $5 billion, but we compete with a company which has a market cap of around $100 billion. So how do you create a voice against companies which are incredibly successful? You do that by working as a team, by sharing your successes, by focusing on the customer and by enjoying it. I think we try to enjoy what we do. A lot of companies have lost that sense that work should be, well, fun.”

Constantly working on its key relationships is an equally important part of Brocade’s strategy. Jewell says: “I think that the biggest thing is we listen. You get to a certain size of business and you stop listening and you start telling. I think we still listen a lot.” Jewell himself is in constant contact with the partners but says it is company-wide task. “We make sure those relationships are multi-peopled, it's not one person to one person, there's literally thousands of people to thousands of people with relationships, it's a matrix.”

Growth within the EMEA region is largely coming from the east, as Jewell explains: “We see a lot of growth in areas where the infrastructures are not as mature as others so although our revenue numbers are biggest in countries such as the UK and Germany, the growth is bigger in places like Poland, Russia and the Middle East. They have more of an appetite to invest and equally they are less likely to just look at the market leader, they like to look at people who are challenging the space, that's where we get a lot of traction.”

This underlines Brocade’s strategy, which has been one of customer focus and consistency. “What we're after is quality, sustainable growth. There's very little point in having an amazing year then having a terrible year, you need to think long term so I think that we are just at the point of an accelerated growth plan because we've done a lot of planning over the last four years to get us there and now we can start reaping the benefits. I think our strategy has been a lot more long term than a lot of other companies and I think that's going to pay off big time for us.” 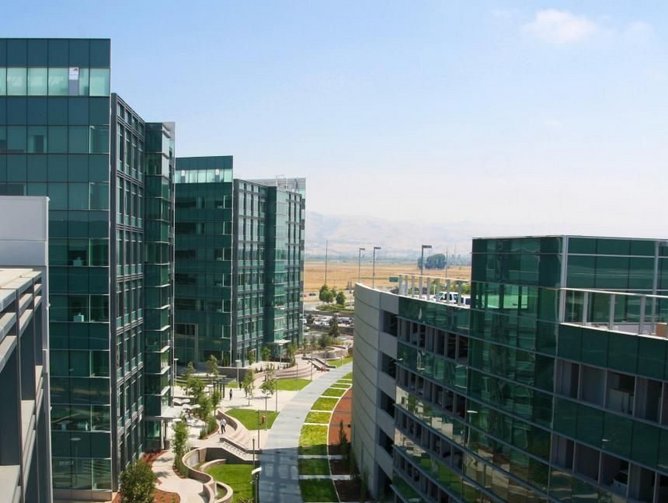 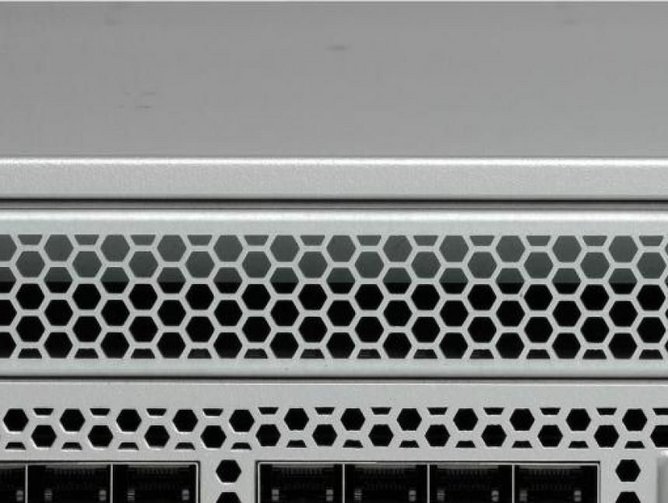 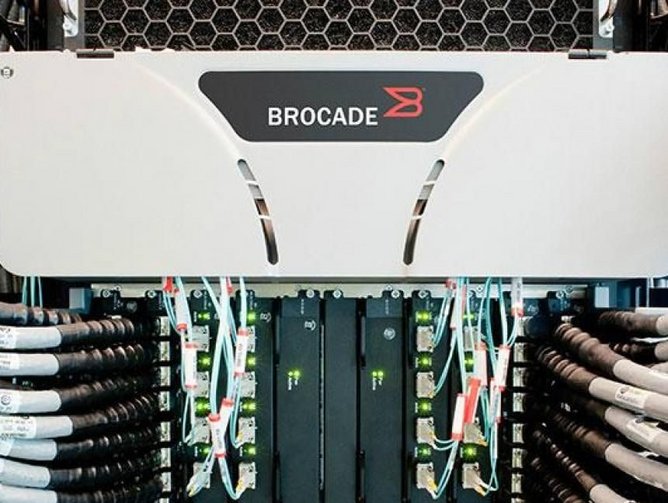 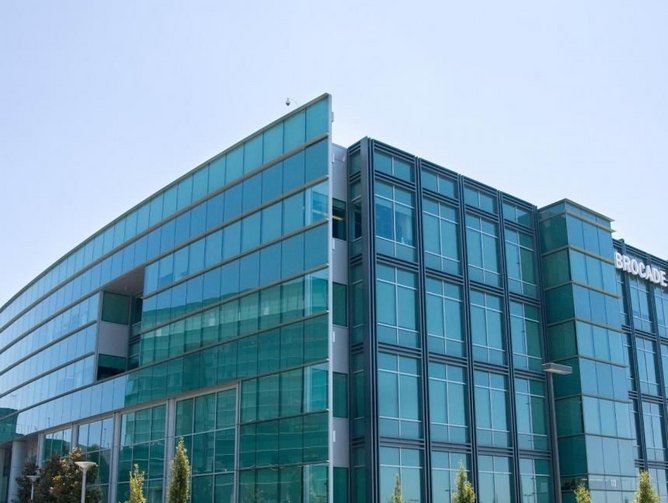