Perched at the easterly edge of the Arabian Peninsula, where the Gulf meets the Indian Ocean, the Sultanate of Oman sits at the crossroads of Africa, Asia, the Middle East and Europe. Positioned as it is, Oman is uniquely suited to serve as an interconnection hub for the entire Middle East region, as well as the wider world beyond. “The positioning of Oman is excellent,” says Judith Gardiner, Vice President of Growth and Emerging Markets at Equinix.

Sohail Qadir, Vice President of the Wholesale Business Unit at Oman’s largest and leading telecom operator, Omantel, agrees. “This region is becoming highly connected,” he affirms. “Our location between Europe and Asia means that all the subsea cables that connect Asia to Europe, or Asia to Africa and so on, pass through the Middle East. We are becoming a hub for interconnection.”

In 2018, Omantel and Equinix embarked on a historic joint venture. Over the past couple of years, the data centre giant and Omani telecom leader have worked together to build a world-class, carrier-neutral data centre hub and international business exchange (IBX) in the city of Barka - just outside the Omani capital of Muscat. The facility, MC1, came online in early October of this year, with more than 23,600 square feet of colocation space and 725 cabinets for colocation hosting. Most importantly, the partnership has allowed Equinix to unite its global data centre network and extensive infrastructure expertise with Omantel’s strategically placed network of subsea cables to create the most highly connected telecom facility in the region. We sat down with Gardiner and Qadir to learn more about this unique partnership and what it means for the future of Oman as the connectivity nexus of the Middle East and beyond.

As one of the world’s premier digital infrastructure companies, Equinix operates more than 220 colocation data centres in 26 countries globally. The Middle East, Gardiner explains, holds a great deal of promise for the company.

“The Middle East has proven to be one of the most exciting areas of cloud growth and cloud has quickly become a key factor in the region's digital transformation,” she says. “There's been rapid growth of the digital economy and it's really driven increased demand for global connectivity and hybrid multi cloud solutions. The increased use of cloud services and mobile devices are causing an exponential growth in the volume of data being stored and processed.” Gardiner adds that the expansion of the Middle East’s digital economy has also spurred the adoption of new applications and services using advanced analytics and machine learning, which are demanding greater performance. “They're really leading to a reshaping of the network compute and storage that is required for everything to function harmoniously,” she explains.

Qadir notes that the Omani government’s active role in the data centre and cloud industry has accelerated dramatically over the past year, due in part to the COVID-19 pandemic, but also as a result of the region’s changing relationship to the oil and gas industry. “The Middle East is heavily dependent on oil revenues, with some economies in the region being as much as 90% dependent on oil revenues, and you will not find a country - especially in the Gulf Cooperation Council (GCC) - that is less than 75% oil dependent,” he says. Following the global drop in oil prices last year, there has been a serious push towards cloud and digital services, as governments work to ramp up cloud services in preparation for a regional pivot towards a more digital economy. “It’s a big crisis in the region,” Qadir explains. “In response, governments and agencies have been aggregating and consolidating their requirements on services like Oracle, AWS, Azure, etc. and these projects are starting to come online. A few years ago, cloud was something of a no-no in this region. Just a few months ago, the Omani government announced plans to deliver Oracle cloud in Oman to consolidate all its IT requirements. Cloud has become a very important goal for the government.”

MC1 - the new telecom heart of the region

The Middle East and the rest of the world are moving towards increased cloud adoption and greater dependence on digital services at an unprecedented rate. The latest findings from the Global Interconnection Index predicts that enterprise consumption of interconnection bandwidth will grow at a CAGR of 45% across the EMEA region by 2023. Equinix and Omantel’s joint venture is poised to elevate connectivity in the region to a revolutionary degree.

First opened in early October this year, MC1 is a state-of-the-art IBX, strategically positioned to make use of Omantel’s extensive subsea cable network. Omantel currently has investments in more than 20 subsea cable systems, which connect to five landing stations in Oman and one in France, making Omantel the first GCC telecom operator to have a subsea landing station in Europe.

“Omantel has 14 subsea cables landing in Oman. The Sultanate also has another operator, which has another two cables landing in the country. All of these subsea cables now have access into MC1, making for 16 subsea networks in one data centre,” says Qadir, adding that “There is no other place with that level of connectivity in this region. Even in the bigger data centres in Europe, it would be very rare to see something like this.”

The initial success of MC1 has already garnered significant interest in the project. Qadir notes that the venture is currently working on five additional projects to bring even more connectivity to MC1. “There’s a point-to-point link between Perth in Australia and Oman, which will land in MC1 and go live towards the end of 2021. It is called the Oman Australia Cable (OAC) and will be one of the longest direct subsea cables in the world. We are also working with Google and Telecom Italia Sparkle on a cable system called Blue-Raman, which will also land in MC1, just to name a few,” says Qadir. “Moreover we are planning to extend the GCCIA cable to MC1, which is an alternative terrestrial path connecting the GCC countries”, he added. Qadir explains that the goal is to create an environment where Omantel does not need to build its own subsea cables into MC1, as the facility attracts outside investment from cable and infrastructure companies due to its role as a regional interconnection point. “Five years down the line, MC1 will be among the most highly-connected data centres globally,” he enthuses.

This level of connectivity is going to be a driving force behind uniting the digital economies in EMEA with APAC and beyond. “The subsea cables that Omantel is investing in are really going to drive connectivity,” says Gardiner, adding that Equinix’s role is then to manage those intersection points between cables globally. “With Omantel in Muscat we’re going to be able to offer 160 milliseconds of latency between Frankfurt and Singapore, and that sort of connectivity is only going to accelerate adoption and transformation even further.”

The pace of innovation and adoption around digital services is only going to accelerate. The Equinix and Omantel joint venture is set to keep pace with demand. “We launched MC1 just last month and we are already in discussions over possible expansions,” says Qadir.

In closing, Gardiner emphasises the fact that continued investment in the Middle East’s digital infrastructure is essential for the region’s success, and that its opportunities, both locally and as a global interconnection point, are significant. “We’re very focused on Muscat right now. The interconnection platform is incredibly important. What we’re seeing drive our customers isn’t space and power, it’s the interconnection platform we provide, the reliability and service excellence, and fundamentally the access to all the digital ecosystems and partners we can offer,” she says, adding in conclusion that “It’s vital that companies invest in developing the digital infrastructure of the Middle East, or the pace of innovation will quickly outstrip its capabilities, and the region’s promising growth as a digital hub will stop. But we’re not expecting to see that; if anything, we’re expecting to see it grow and develop even faster than we’ve already seen.” 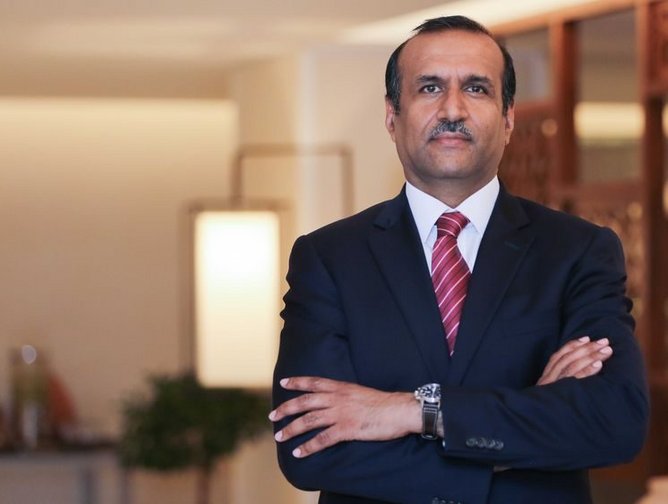 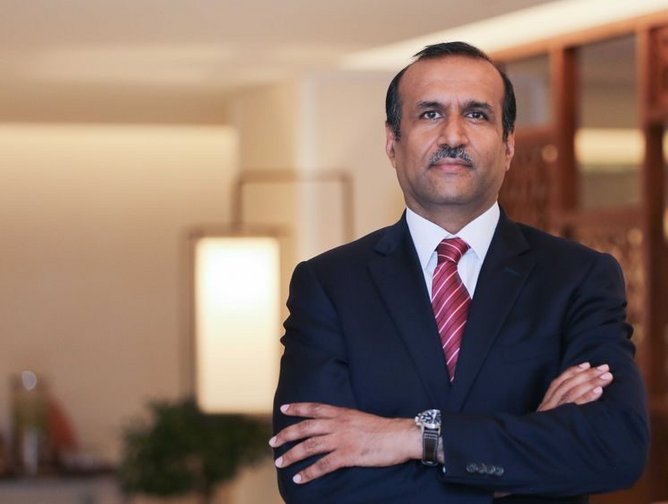