In an era of technological change, it has become vital for all companies to innovate in order to stay ahead of their rivals. In a country driven by transformation, Fakeeh Healthcare has been a pioneer in the healthcare industry in Saudi Arabia. Since it was founded by Dr. Soliman Fakeeh in Jeddah in 1978, Fakeeh has experienced two major expansions in the form of the 1986 inauguration by King Fahd bin Abd al-Aziz, which saw the facility’s inpatient capacity increased, and the addition of two new structures to the Fakeeh Hospital campus in 1999. Executive Vice President of Fakeeh, Sanjay Shah, believes that its Fakeeh’s willingness to improve its services consistently that has acted as a catalyst for this success.

“Fakeeh’s journey began with the current president’s father, the late Dr. Solomon Fakeeh, and he was really the key reason for the company’s early success,” says Shah. “That tradition has carried over with under his son’s leadership and completely changed the face and the path of Fakeeh. We have increased the visibility, penetration, pioneering to become leading edge. We're very proud of our legacy and heritage and we want to continue that as much as we can.”

Conforming to the Saudi Vision 2030

Shah draws on Fakeeh’s determination to help improve lives as a key reason it has achieved such significant success. “We are all about transforming lives,” he notes. “Fakeeh is known in the market for its clinical excellence and compassionate care. One of the most important attributes is that it believes in health education and that remains the real differentiating factor from our competitors.”

As the Kingdom of Saudi Arabia looks to diversify its reliance on oil and seeks to develop public services such as education and health, it remains vital that all companies align themselves to the Saudi Vision 2030. Shah believes that Fakeeh are taking its contribution to it very seriously. “We're incumbent on developing the 2030 plan and improving the wellbeing of the populations of Saudi. We take the primary care element very seriously and it's a very important part of the vision for 2030,” says Shah. “Developing private medicine and transferring some of the assets perpetually from public to private ownership or operation is a very important element and we want to participate in that,” he adds. “We really want to be the cornerstone of this vision. We welcome and encourage it and we look forward to playing a significant part in this exciting transformation for the Kingdom.”

In order to keep up with the latest technology trends, Fakeeh has introduced a new hospital information system called Yasasii, which was formed out of a joint collaboration between an Indian and Japanese software house. The system, which utilises all aspects of a healthcare institution, ensures healthcare professionals can monitor the functioning and management of all departments while also increasing Return On Investment (ROI) for the company and saving lives.

“We are seeing the whole industry embrace disruptive technology at an increased rate,” explains Shah. “Fakeeh’s focus is to make technology a true enabler. It’s about patient care from the outset and returning patients safely back into the community and into their homes. We want our tools to embed the best practices that are beginning to come to market and we want to utilise machine learning and artificial intelligence in order to enable faster access and reach the best outcomes for patients and improving patient safety.”

As the only standalone primary care location in the Gulf Cooperation Council to be awarded a HIMSS 6 certificate (a significant milestone for professional development of knowledge in the field), Shah credits Fakeeh’s technology platform as key to his significant achievement. “It's a very big accolade for our technology platform which I believe is one of the most superb platforms I have come across,” affirms Shah. “It’s helped decision making for all members within the care community, whether that be a physician, pharmacist or nurse, from management information all the way through to complete technician support. We have a very powerful platform and we want to grow that as much as possible.”

With technology becoming increasingly vital to Fakeeh and its patients, Shah believes that the implementation of the company’s new digital tools has allowed the firm to provide its hospitals with the latest innovations. “We are using the latest technology tools in our smart hospitals to provide the latest technology for a superior hospital experience, similar to a luxury hotel. We have also set up an offshore regional research hub in southern India to enable smarter and automated techniques,” explains Shah. “We have already introduced robotics in some of our operation departments in order to remove low end tasks and we will continue to invest in this technology. We see technology giving us a special advantage over our competitors and see this as our core competency.”

Looking to the future, Fakeeh plans to diversify the business by developing a hospital and medical university in Dubai Silicon Oasis in a bid to establish the brand in the United Arab Emirates. Shah believes that new facilities such as this are key to the future growth and development of Fakeeh. “It's a very important facility,” he says. “We are going to have a helicopter pad in order to cater for trauma patients. We’re trying to provide to a market which is going to be very distinctive and must deal with trauma cases, centers of excellence, such as neurosurgery, cardiac, cardio-thoracic, spine surgery, orthopedics, oncology and ENT. It’s a very unique set up and its one of a kind with nothing similar currently available in Dubai.” 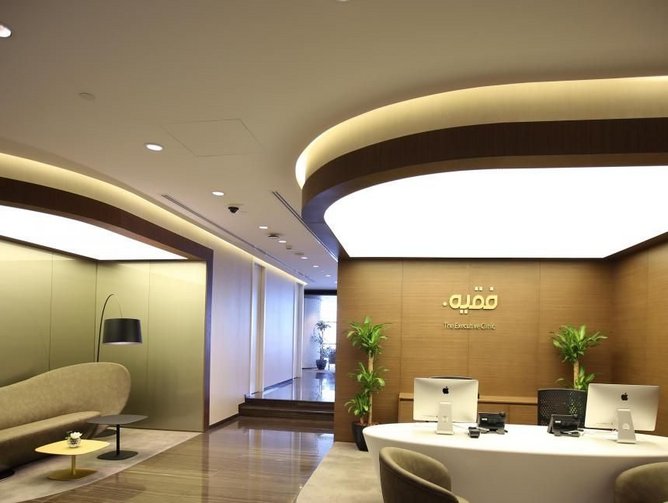 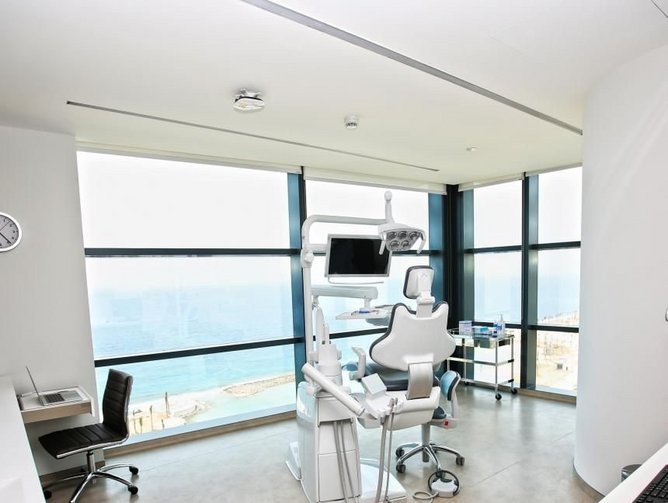 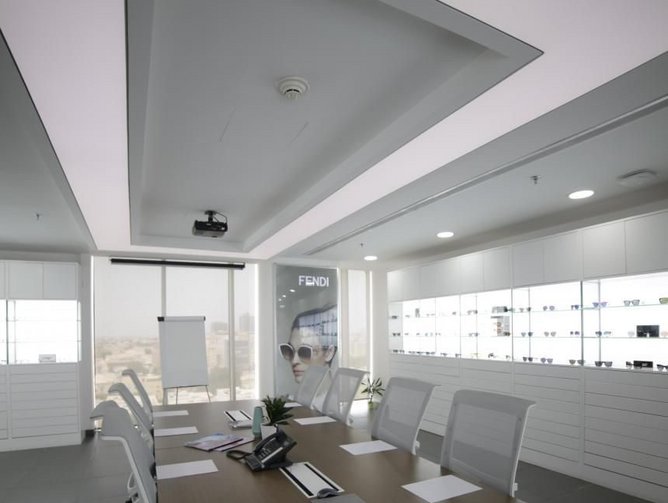 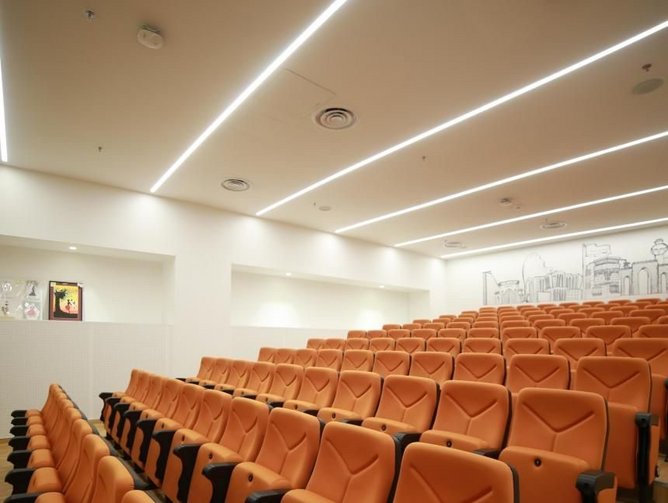 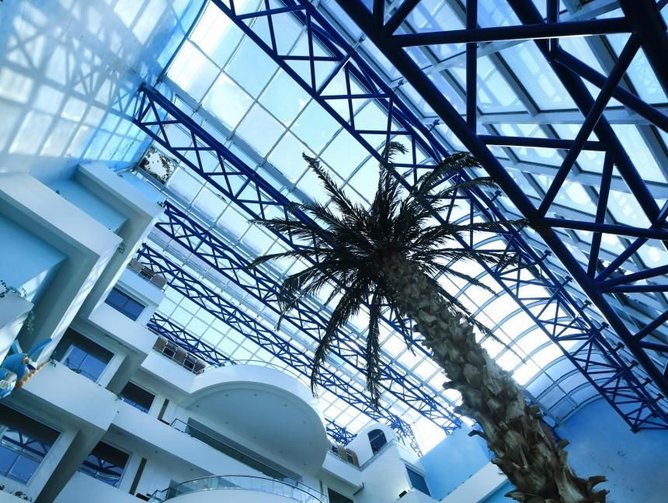 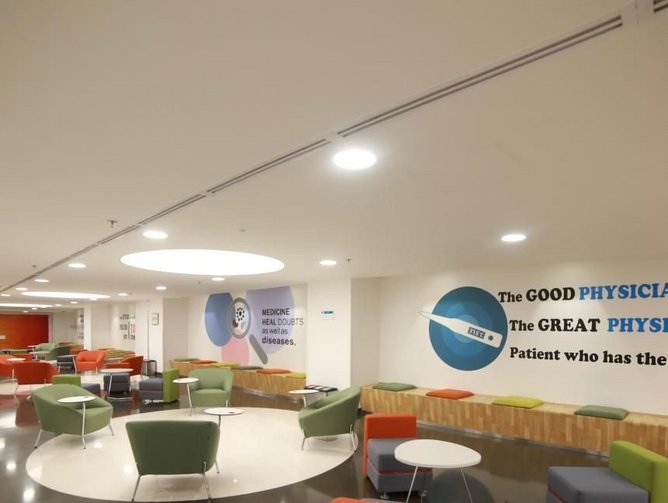