First Bahrain Real Estate Development Company is celebrating its success with plans to share its expertise and establish partnerships in opportunity-rich markets such as neighbouring Saudi Arabia.

The real estate development company, which operates out of Bahrain and Kuwait, is riding on the crest of a wave after the completion of its inaugural project last year and the 2014 announcement that it had made its first profit for four years.

Chief Executive Officer Amin Al Arrayed said: “Our partnership agreement with Kuwait-based Mazaya Holdings is a clear example of how we have engaged and leveraged our footprint in Bahrain to support a GCC company. Now I want to do the same in Kuwait or Saudi Arabia where I would be interested in investing to develop with partners that could provide First Bahrain with that access.

“Real estate is a local business and really it’s not possible to manage effectively across borders. You need to have a presence or engage in a partnership that brings you close to your tenants. We have successfully convinced others that we are the right partners and we hope to continue doing that.”

The Majaal Warehouse Co, First Bahrain’s subsidiary, was appointed by Mazaya Holding Co to guide development of its $20 million industrial facility, located at Bahrain Investment Wharf (BIW) in the Salman Industrial City, and also act as facilities and leasing managers.

Majaal is a flexible-use industrial facility now operating at full occupancy and providing a base for some 30 businesses representing a range of activities from FMCG distribution to small manufacturers.

BIW is strategically located close to Bahrain International Airport and has easy access via the King Fahd causeway to Saudi Arabia. “Majaal is heavily dependent on the trade between Bahrain and Saudi an increasingly important dynamic for Bahrain,” explained Al Arrayed.

First Bahrain is also behind the construction of a new retail centre and residential project in Janabiya covering an 86,000 square foot plot to provide a new supermarket, three restaurants and 23 shop. Building work has commenced and the centre is due to open in the second quarter of 2016.

Kuwait Finance House is providing funding for the $30 million project, which also includes a plot for residential development. It is being designed by Sanad Engineering and contractors Almoayyed Construction Group has been appointed to carry out building works.

“The development is situated in a very nice area of Bahrain and the name El Mercado was chosen to reflect the Spanish-style architecture,” said Al Arrayed.

Also under study is a $150 million scheme, located in the heart of Bahrain’s Seef District comprising a 13,000 square metre mixed use residential development.

First Bahrain’s success has undoubtedly been built on strong foundations relating to its core values of integrity, innovation, partnership and prosperity.

As a Sharia-compliant business, the company operates a transparency policy and in the same way it would send new contracts to lawyers for approval also sends information to a Sharia board for review. “Our shareholders have chosen to invest in us because we are Sharia compliant therefore we have to ensure our compliance and maintain codes of conduct in keeping with Sharia,” said Al Arrayed.

The company has a small core staff of 13 based at its offices in Bahrain and Kuwait and outsources services such as marketing and legal thus allowing it to select providers who are best in market, ensuing high level of quality in terms of the people it deals with.

Al Arrayed said: “Internally we have a very flat structure so there is not a lot of bureaucracy and we are able to make quick decisions. We have the ability to do a bespoke deal which has been instrumental to our success.”

While many companies outsource to leasing agencies, this is one aspect of the business First Bahrain keeps in house. It means it can offer prospective tenants a greater degree of flexibility during negotiations as it is not governed by working from a rate sheet. “There is nothing between the decision maker and the tenants and in this market that has made all the difference,” he added.

When it comes to hiring and retaining staff, First Bahrain looks first at skill sets and aims to motivate employees by ensuring everyone is kept up to speed with company business and is involved in the decision-making process.

“Our individuals are very much part of our strategy and I think it is huge motivator once you have your staff reacting as fans of your organisation because they are empowered and aware of the ongoing projects,” he said. “We don’t silo people and everyone, including the junior staff, is made aware of what is going on and that is really creating the culture we want.”

Al Arrayed is on the board of the University of Bahrain’s Business College and Bahrain Polytechnic Logistics Management programme.

The company has good relationships with government bodies offering training opportunities and regularly places interns who provide new energy and a prospective pool of talent for future employment.

He said: “We run bonus schemes and if we hit our targets we reward our staff. We also provide clear career trajectory planning so employees can see how in the future they can assume senior posts. This is, I believe, the reason many people have stayed with us.”

In December 2013, 3BL Associates Consultancy was appointed as Corporate Sustainability Consultant for its industrial facilities projects with the aim of providing key recommendations to improve Majaal’s operational efficiency through a corporate sustainability framework.

Al Arrayed said: “An example is when we advanced the project in Janabiya we got a positive response from the local community because they know what kind of developer we are. If you look at the rendering on the project it is very green and complements the local environment.

“There is a lot of innovative thinking. In our industrial facilities, we have installed sky lights for energy efficient ambient lighting and used insulated panelling for temperature control. We have also invested in landscaping on our warehousing project, which is unheard of. We want to beautify our projects and make people happy.” 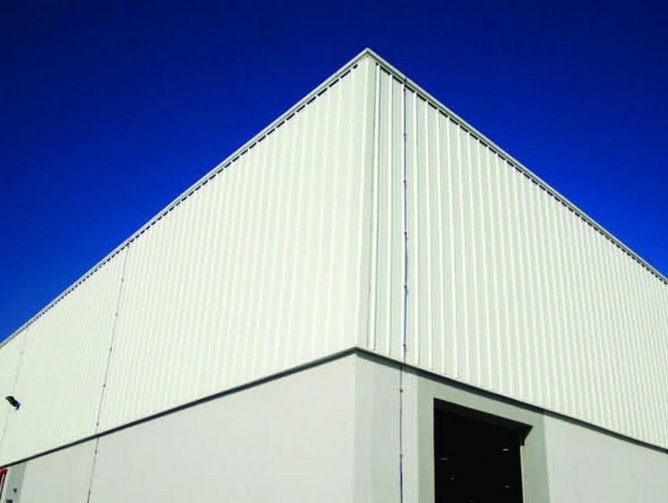 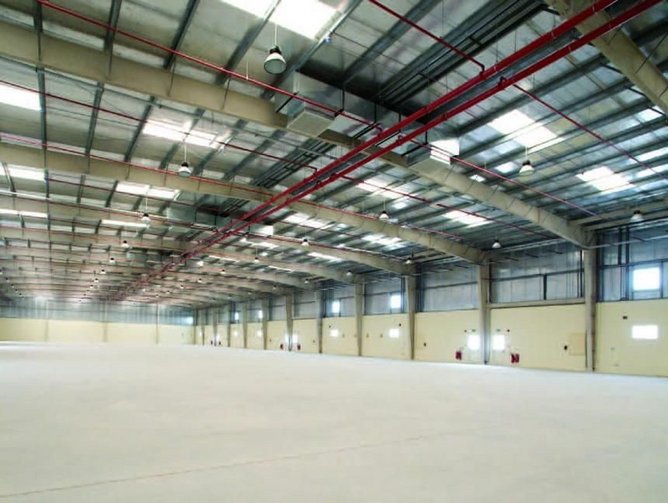 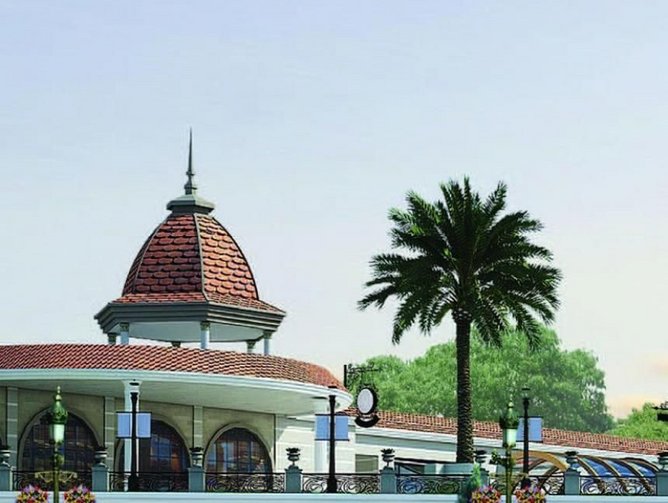 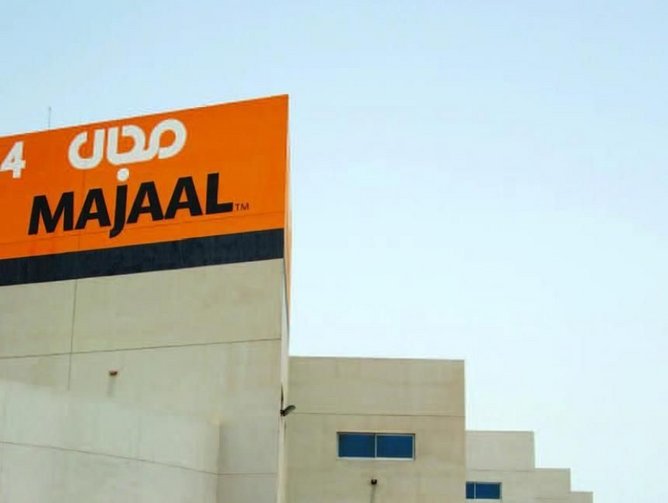 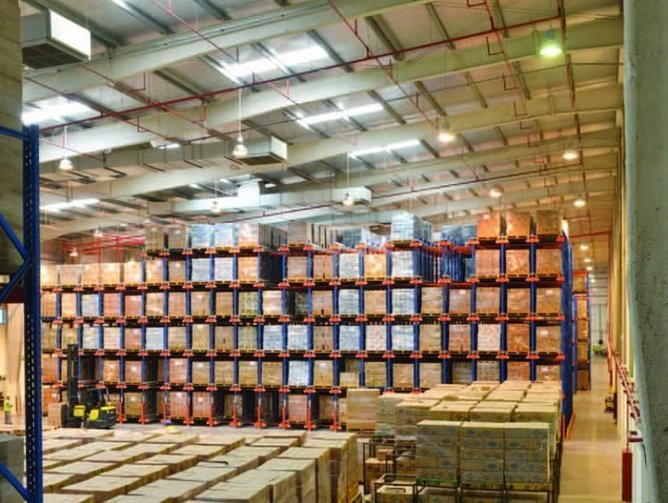 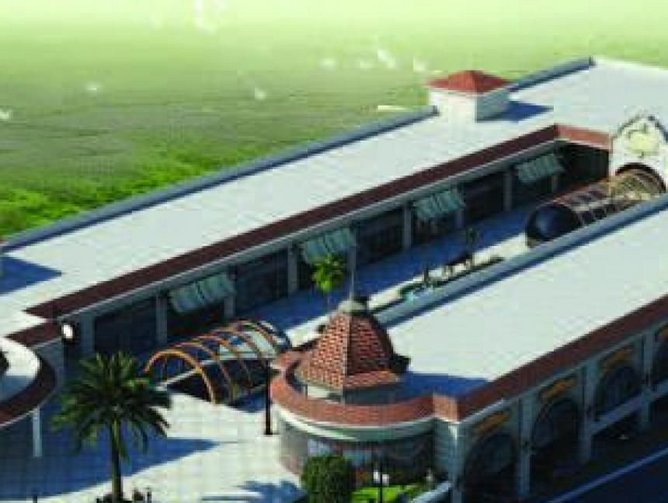 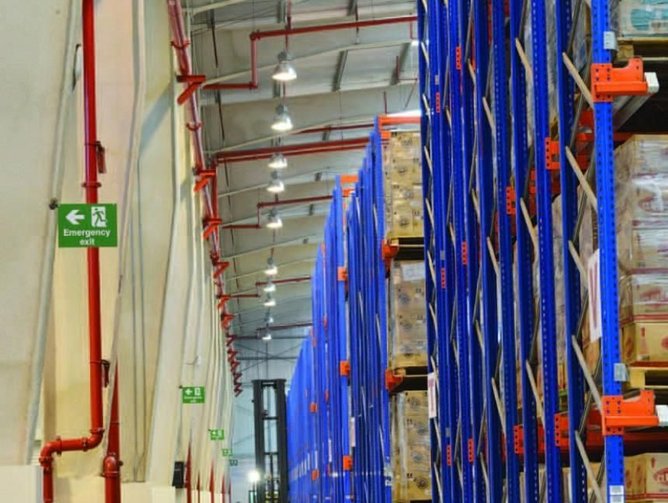 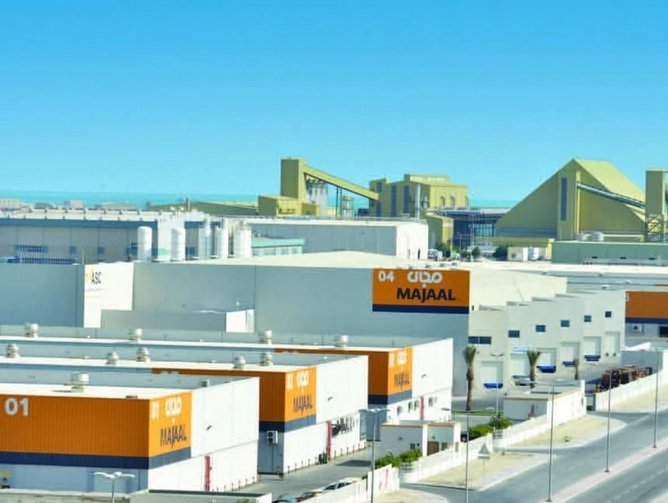 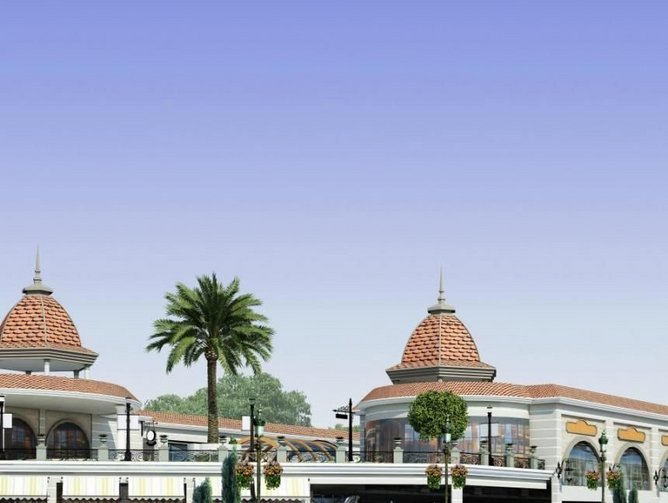