International Container Terminal Services, Inc. (ICTSI) has been acquiring, developing, managing and operating container ports and terminals across the world since 1987. Following its successful development of the Manila International Container Terminal in the Philippines, the company has established a global footprint and remains at the forefront of a number of key port developments, utilising its nearly three decades of experience to grow operations in some of the most challenging environments in the world.

ICTSI is a publicly listed company; across its eventful history it has delivered for governments across the globe. Alongside overseeing day-to-day operations and providing experienced management oversight, the company focuses on investing and developing its terminals to not only deliver value for investors and stakeholders, but also to build rewarding careers and opportunities for its staff.

ICTSI’s Hans Ole Madsen has spent his life working in the shipping and terminals industry; before he took on his Vice Presidency at the company he served in similar VP positions in the AP Moller Maersk Group and APM Terminals.

“It’s been very exciting,” He says, “I have spent most of my life in shipping and working in Asia. I like the management style and the way people do business – it works very well. ICTSI has a very lean operation in terms of business administration; we have independent business units and we try not to make things too complicated – the decision process is very fast.”

The company’s presence consists of 13 sites in the Asia-Pacific region, three in Africa, three in Europe, eight in the Americas, and three in the Middle East. “The company has been on a 30 year investment journey, which has seen it develop 20 terminals and projects around the world – the majority of which we own and operate 100 percent, but we also have some joint ventures,” Madsen explains.

“We focus on a combination of cost efficiency and keeping our clients happy. We don’t just focus on the ships, we also take the time to focus on the land-based importers and exporters ensuring efficient and smooth receipt and delivery of containers and other cargo. When you achieve that you build a good reputation in the local market because the end-clients are happy.”

Local communities and stakeholders - who Madsen warmly dubs “unofficial partners” – are also factored into the company’s business plan, he explains: “Wherever possible, within a three-five year period, we try to localise all positions in the host country up to and including senior management level. It can be challenging and is not always achievable but we still have it as a goal and we keep pushing for it.”

Perhaps the best example of how ICTSI has been able to leverage its agile and locally-considerate business model is its ongoing work at the Port of Umm Qasr in Iraq. In early 2014, ICTSI signed an agreement with the General Company for Ports of Iraq which gave the company responsibility for container and general cargo operations at this crucial port, which also included the remit to expand on current operations with the construction of a new container and general cargo terminal.

Madsen explains: “The development process entailed finding a combination of international designers and local construction companies – this has worked out very well for us.

Umm Qasr itself has a yearly capacity for 800,000 TEUs which are serviced by four quay cranes together with two mobile harbour cranes. Situated in the South East of the country, the Port provides a vital supply line with the outside world, servicing ships coming from the Persian Gulf delivering cargo for onward transport to the country’s interior.

“The media and newspapers make people think that there’s a war going on everywhere but the southern part of Iraq has been peaceful for quite some time. It’s challenging but the Iraqi government is very happy that we are here. We believe in the country and $130 million has been invested in Phase 1 alone.” Madsen adds. Phase 1 will add an additional 350,000 TEU capacity to the port.

Another example of where ICTSI is developing brand new terminal facilities in a challenging environment is in the Democratic Republic of the Congo (DRC). The port at Matadi, on the Congo River, will be the first in the country to be developed via a Public-Private Partnership (PPP) port in the DRC. “It’s completely greenfield and is a very challenging place to construct in. We basically had to move mountains to make space for container storage. Construction will be fully completed by the end of the year, and by 1st June this year we will have the first quay, which is important because there are a lot of ships waiting,” Madsen notes.

Once completed the port will have an annual capacity of 120,000 TEUs and 350,000 tonnes of cargo. It will provide a significant stimulus to the DRC’s ailing logistics industry since much of the country’s products are currently exported via other countries.

Madsen explains that the structure of ICTSI has been fundamental to its success in challenging environments like Iraq and the DRC. “When you work in a challenging environment, having a lean and mean organisation and being able to make quick decisions is very important. You may be forced to make decisions on the spot – there is no time for bureaucracy; a decentralised organisation and short decision-making process really helps us,” he underlines.

Madsen and his colleagues also recognise that while the Middle East is a relatively mature market backed up by significant ongoing infrastructure investments, there are still many opportunities to take advantage of given the region’s high growth profile. While the bulk of container terminals in the region exist as government monopolies, the company still seeks areas where it can assist countries by improving core operations and adding value.

In terms of competition, Madsen notes: “Many competitors are affiliated to a single shipping company - we are a 100 per cent independent operator – we treat all of our clients equally. We use state-of-the-art software at all of our terminals – even the smaller ones. In Australia we are completing the development, this year, of the country’s first fully-automated container terminal. We hope to learn a lot from this project and to deploy this technology to other ports.”

Having gained a solid reputation for delivering high performing terminals in often very difficult environments, Madsen is confident that ICTSI is more than capable of competing with the largest players in the industry. The company was recently recognised for having the best corporate bond at the Asset Triple A Country Awards. “We are a medium-sized player in the industry and there are larger ones that compete with us, so it means a lot when we are internationally recognised. In terms of how we compete, we believe that we have many strong and good competitors, so being a little bit more nimble, we can do things smarter and more simply than the bigger players,” he concludes. 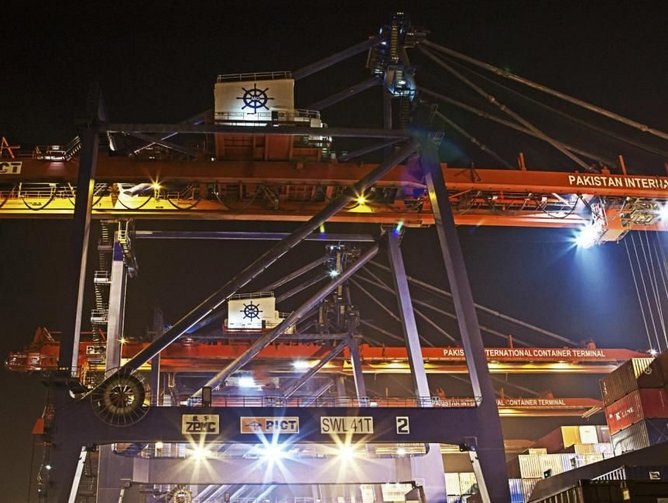 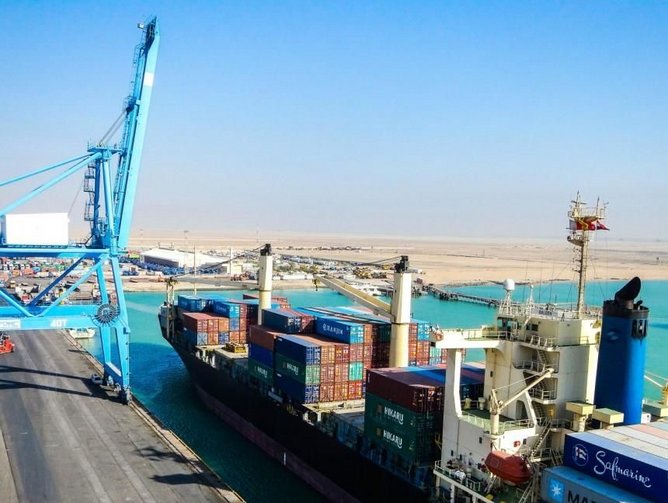 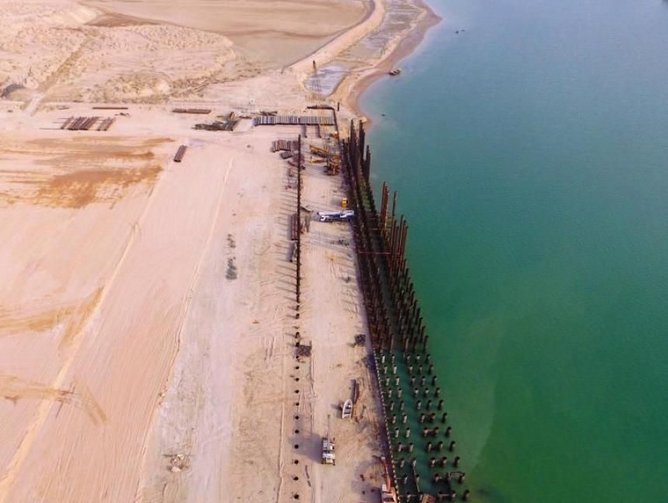 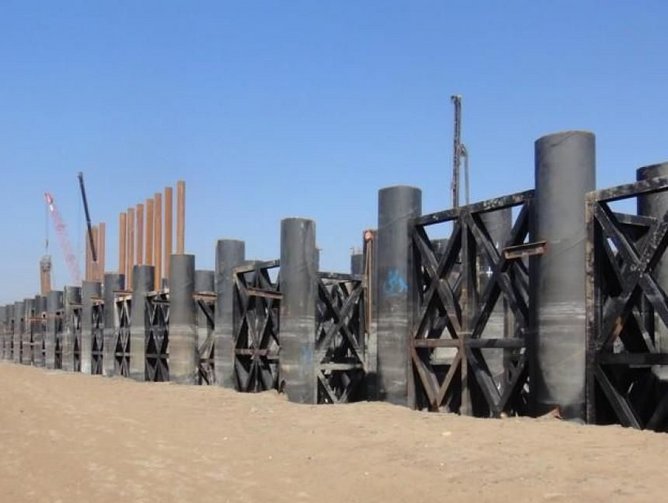 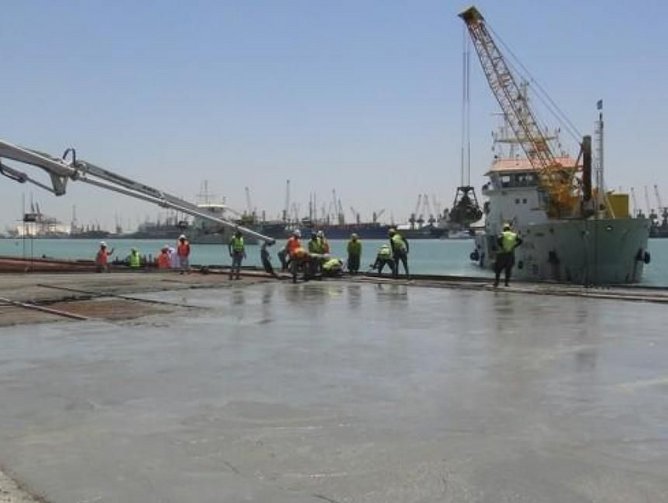 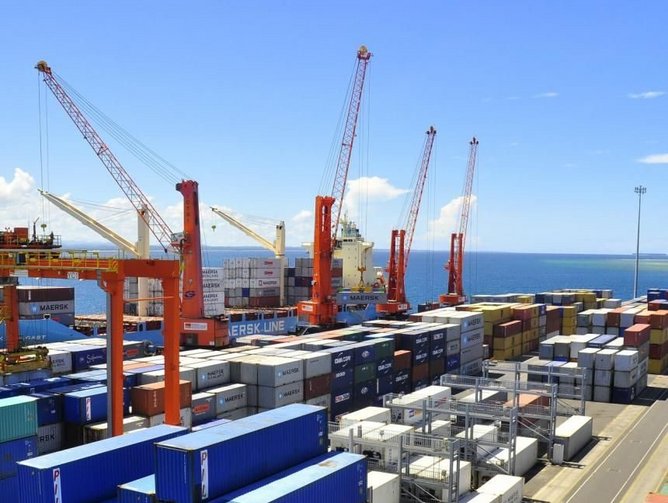