Renowned for its world-class infrastructure, Greater Kuala Lumpur serves as the preferred regional hub for investors to base their businesses and supervise activities along the value chain, with its investor-friendly business environment coupled with attractive tax activities.

InvestKL is mandated by the Malaysian Government to attract and facilitate large global multinational companies to set up their regional business, innovation and talent hubs in Greater Kuala Lumpur and strategically grow their business in Asia.

Greater Kuala Lumpur’s formulas for success come from its many advantages, which include its business-friendly policies, well-developed infrastructure, quality of life and robust talent pool.

Greater Kuala Lumpur was also ranked the 2nd most competitive city and the most livable city in South East Asia.

At the same time, it was ranked the second best work culture. And yet, it remains a very affordable city, ranked 115th for worldwide cost of living (#1 = most expensive)

Zainal Amanshah, Chief Executive Officer (CEO) of InvestKL Corporation, said: “Greater Kuala Lumpur has attracted an array of investors from across the globe, with North American and European companies in particular. Companies from Asia such as Japan, Singapore and China also chose Greater Kuala Lumpur as their regional base due to its strategic location and business advantages.”

Leading firms with a presence in Malaysia include French firm Colas Rail; Linde, A Forbes 2000 listed industrial gas and engineering company from Germany and Darden who is the first and largest commercial scale lobster farmers and AECOM, a global provider of professional technical and management support services to a broad range of markets, including transportation, facilities, environmental, energy, water and government.

InvestKL facilitated AECOM to set up its Centre of Excellence (CoE) in Greater Kuala Lumpur, via the Technology Specialist in Specific Domain Expertise (TeSSDE) programme.

In addition, Turner Construction Co, a multinational construction firm, has been in Asia since 1965 when it managed the construction of Hong Kong’s Mei Foo Sun Chuen, one of the world’s largest residential developments at that time. Since then, it has placed its fingerprint on a number of iconic developments dotted throughout the Asia-Pacific region.

With more than a handful of projects in Malaysia, Turner’s decision to set up an office in Greater Kuala Lumpur was based on more than just the potential of the Malaysian market.

“Our decision was guided by three factors, including the potential the Malaysia market offers not only in Greater Kuala Lumpur but throughout the peninsula.” Jack Cummiskey, vice-president and regional manager, Asia Turner International Malaysia Sdn Bhd. said of its work in the Asian markets.

“In addition, we have found a very business friendly environment which supports our overall growth strategies for the region. In turn, KLIA offers the best access to the South-East Asia region making Greater Kuala Lumpur a natural choice for our regional headquarters,” Cummiskey said.

Greater Kuala Lumpur is at the centre of high growth Asian markets; robust trade and domestic demand with a huge market potential of 4.4 billion people and there is a strong foreign direct investment with $12 billion in 2013, an increase of 25 percent from 2012.

The vicinity is one of the most cost competitive places on earth with high-skill and high-value talent at economical rates.

With world class infrastructure consisting of highly efficient road, rail, sea and air connectivity, all the sectors are set to flourish and become the top 20 livable cities in the world by 2020.

Greater Kuala Lumpur already contributes 30 percent of Malaysia’s gross national income, totalling $60 billion. Its contribution will be a lot more in 2020 when population will have grown 40 percent to 10 million, as is forecast.

“That is good news, but it also poses a challenge in terms of how to prepare for that,” said Amanshah.

“However, challenges can be opportunities in disguise. And the challenges associated with upgrading or initiating new urban infrastructure projects over the next six years are business opportunities for global engineering and construction companies.

“This is particularly true for E&C players that win contracts to play a role in implementing key projects and remain in Greater Kuala Lumpur after those projects are completed to service other projects taking shape elsewhere in Asia.”

AECOM, a leading global engineering design firm with an already significant operation in Greater Kuala Lumpur, predicts continued growth in construction and infrastructure spending in Asia.  Infrastructure was behind 37 percent of total construction spending of $32 billion in 2013 in Asia, according to AECOM’s Asia Construction Outlook 2014 report

These trends are good news for Malaysia, for Greater Kuala Lumpur particularly, where several major public infrastructure projects are now under way or soon will be as part of the region’s National Key Economic Area (NKEA) status, and for engineering and construction firms that are in Greater Kuala Lumpur now or are considering opening operations there.

These projects include: High-speed rail service between Kuala Lumpur and Singapore, which would reduce the 350 kilometre journey to 90 minutes; An integrated Urban Mass Rapid Transit System incorporating light rail and monorail, bus, taxi and terminal components; River Cleaning and Beautification with a view to making the Klang River a central ingredient in Greater Kuala Lumpur’s revitalization programme.

In summary, Greater Kuala Lumpur is Malaysia’s primary facilitator of trade, most economically vibrant and commercially important region. The city intends to become world-class metropolis and one of the world’s top investments destinations. 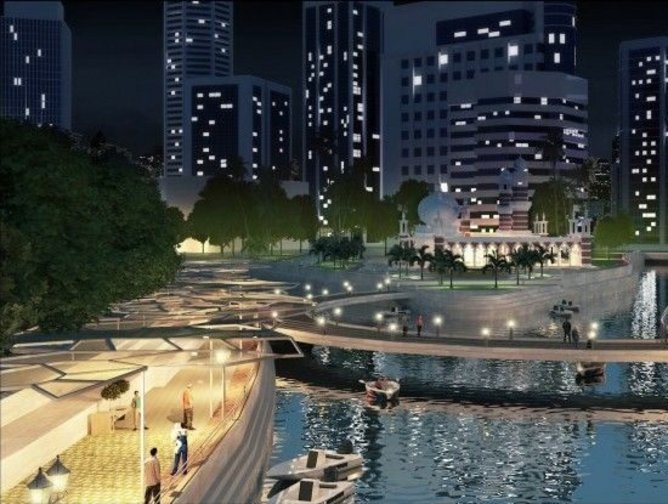 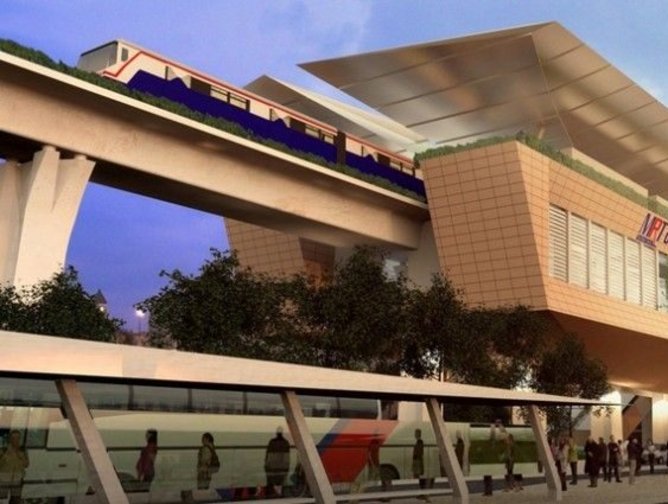 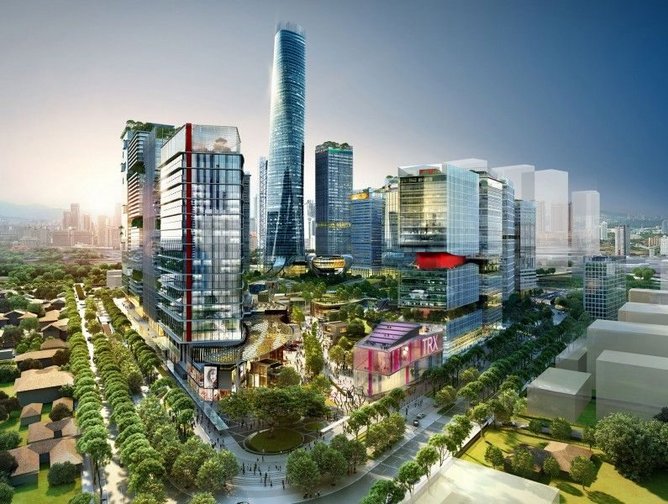 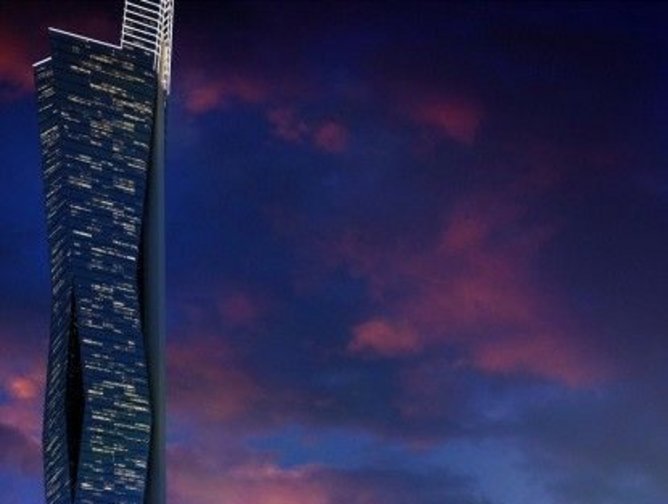 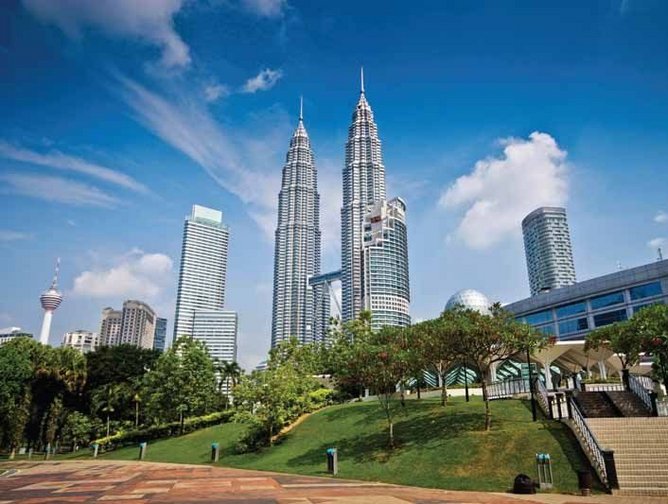 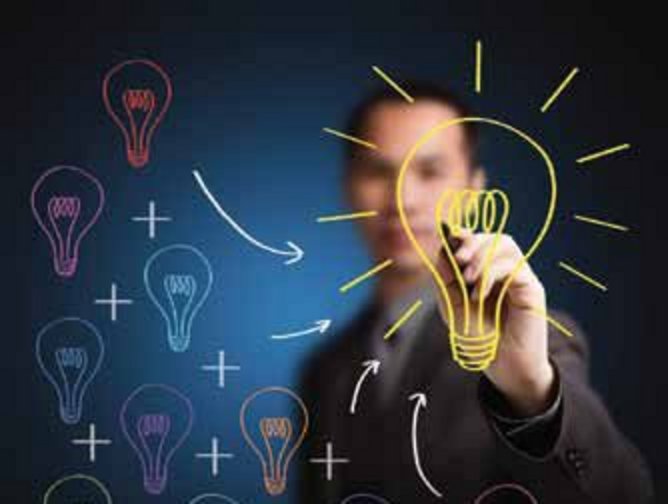