The growth of mining in Ghana

Through its two gold mining operations, Newmont Mining Corporation is the major player in Ghana’s gold mining sector. With plans to expand beyond the boundaries of Ghana, Newmont is doing everything it can to leave a lasting legacy of creating value and improving lives.

As one of the world’s leading gold producers, Newmont Mining Corporation’s portfolio stretches from the Americas to Africa and Australia, creating value and improving lives for its shareholders and local communities. The company is focused on achieving excellence across the five pillars that underpin its strategy, including, Health and Safety, Operational Excellence, Growth, People, and Sustainability and External Relations. It is through focused efforts in these areas that Newmont’s operations in Ghana has achieved success.

Newmont established its presence in Ghana in 2002 through the acquisition of Normandy Mining of Australia along with Franco-Nevada of Canada. This merger gave Newmont complete ownership of two mining projects in Ghana, Ahafo in the Brong Ahafo region and Akyem, located in the Birim North District. Both of Newmont’s mines are in commercial operation, with Ahafo producing around five million ounces of gold since production began in 2006 and Akyem producing approximately 1.5 million ounces since late 2013.

With a mature gold mine in Ahafo and a much younger mine in Akyem, Newmont ranks as Ghana’s largest gold producer, responsible for 29 percent of the country’s annual gold production as at 2015. With such a strong footprint in Ghana, what’s next for the company’s operations in Africa?

“We have an ambition to expand beyond the boundaries of Ghana,” says Alwyn Pretorius, Regional Senior Vice President of Newmont’s Africa operations.

The power of people

Pretorius has been with Newmont since April 2016 having worked his way up through various leadership roles with Anglo American, African Rainbow Minerals and Harmony Gold. In his current role as Regional Senior Vice President, he can call back on his experience at all levels of a mining operation, from miner to chief operator to managerial. He believes this gives him a better understanding of the day-to-day work at a mine.

“That’s important for managers but also for executives because when you jump in at a very high level, you can lose touch with the realities of doing the mining and the work yourself. I have a good appreciation of the work, and for me it’s so important to stay connected to our most valuable resource – our people.”

That notion of people being the most valuable resource extends beyond simply the employees working at Newmont in Ghana to the people who live within the communities in which the company operates.

Newmont employs around 2,000 employees and approximately 3,000  business partners across its Ghanaian operations, but the impressive statistic shows that close to 41 percent of the entire workforce comes from what Alwyn describes as “local-local.”

As a mining operation, the importance of creating sustainable value for host communities is often the most important aspect a mining company has to get right. For Pretorius and Newmont, that value is evidenced by a number of programmes and initiatives designed to empower and benefit members of the local community.

“Communities are important stakeholders in our business. It is important to leave a community in a better state when we leave than when we arrived,” he says.

Newmont offers a four-year apprentice programme and a short-term ‘learnership’ programme, designed to train local communities and provide them with employable technical skills within a mining operation. Pretorius admits that not all of the apprentices will find work within Newmont, but they will be better equipped with new skills to find work in either the mining industry or beyond.

A mining operation can play a huge part in the socio-economic development of communities, and for Newmont in Ghana it’s no different.

“For us, Corporate Social Responsibility is core to the way we operate our business. It aligns with our purpose at Newmont to create value and improve lives through sustainable and responsible mining,” he says.

These Foundations utilise funds from both the Ahafo and Akyem mine, where Newmont contributes $1 per ounce of gold produced from both mines along with 1 percent of net profit. For Pretorius, the Foundations are fundamental to sustaining the stakeholder relationships Newmont has with local communities.

“They are mainly community driven and community owned. All activities of the Foundations are managed by a Board of Trustees” he says.

“We assist and provide information and support to ensure the development of a sustainable economic model for the future of the community long beyond the closure of our mines in the future.”

The health and safety of a mining operation is key to the success and future growth of any mining business. Mining organisations around the world strive to ensure that the working environment is as safe as possible and invest heavily in initiatives and programmes to reduce injuries. For Newmont, safety represents a core value.

“We have made incredible progress in the health and safety of our mines over the last seven years,” he says.

“But of course, there is always room to improve and over the next five years we will be investing further to achieve a culture of zero harm.”

Technology has been and will continue to be key in delivering on the promise of remaining a leader in the health and safety space. Newmont has a number of continuous improvement initiatives to train and develop its employees to make better use of technologies to eliminate or significantly reduce hazards and risks in the workplace.

As a testament to this commitment to being not only a responsible corporate citizen but a safe operator, Newmont’s operations in Ghana have been recognised by a number of independent organisations such as the Country’s Investment Promotion Council as well as the Ghana Chamber of Mines.

“It means that we are definitely doing something right, we are delivering the results that we are expected to deliver and being recognised not only by regulators but by our peers as well,” he says.

Receiving acclaim for the here and now is one thing, but Pretorius is already thinking of the future for Newmont, within Ghana and beyond.

“We are already looking at an underground mining project and a mill expansion that will increase the capacity of our processing plant at Ahafo by 50 percent. The underground project is important to us because it will open up the enormous underground potential that we know exists in the Africa region,” he says.

“But really, our aim is to build on the solid reputation that we have developed and further improve it with regard to our sustainability efforts and external relationships.” 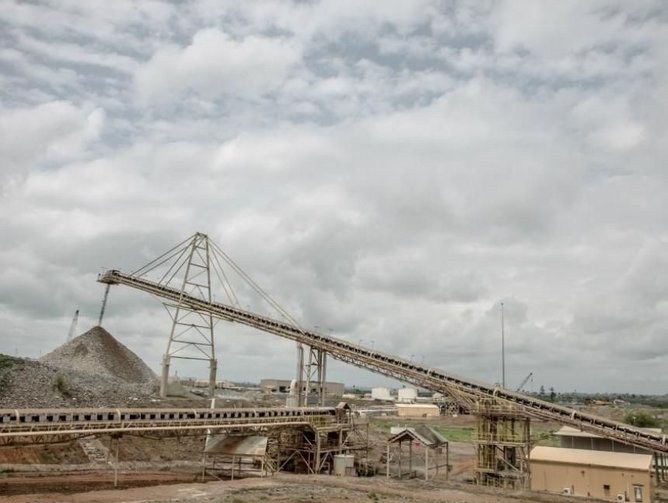 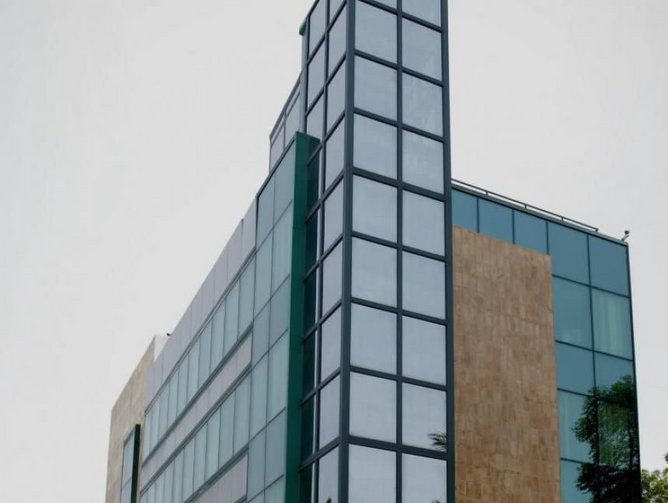 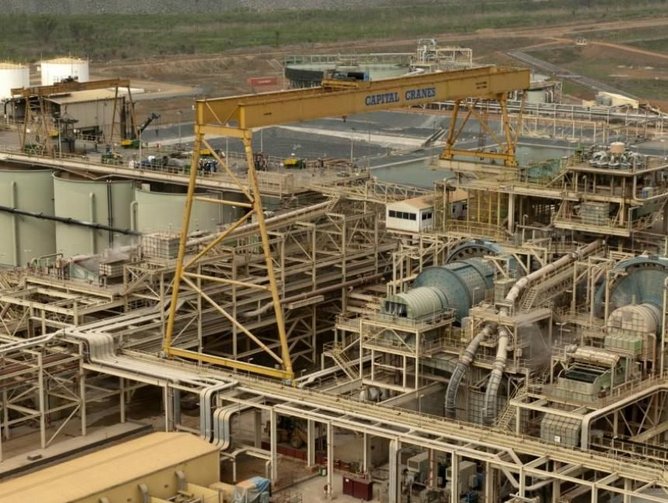 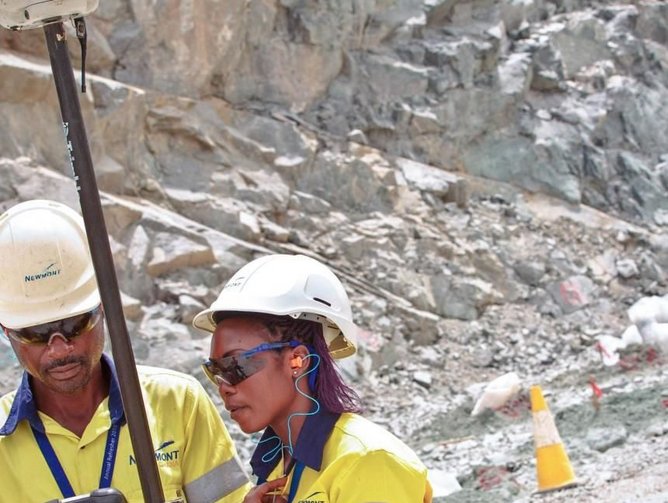