Established in 1975, four years after the United Arab Emirates itself was formed, Dubai-based Global Shipping & Logistics LCC (GSL) has been fulfilling the supply chain needs of local businesses ever since. The business came on the scene in response to the UAE’s swift growth and development, with a view to instate itself early as a trusted logistical business. Starting off in shipping, GSL soon became more of a freight forwarding organisation, before building its first warehousing facility in 2006. From this point on, the number of warehouses it operates has grown rapidly year-on-year.

The company’s dedication to high quality, customer-driven service is paying off; GSL now sits at the forefront of its industry. As part of the quest to continue its success, it last year hired Frank Courtney as its Chief Operating Officer, who has around 30 years of experience in logistics covering air freight, sea freight, transport management, warehousing, inventory, and everything in between.

“I was brought into the company because GSL is looking to grow,” he says. “What I found when I joined was a very professionally-run company that really integrates the ISO principles and practices into their business. It’s really a part of how they operate, and it’s the first time I’ve come across that in the Middle East.

“I believe that GSL is really unique in this market, and my mission in terms of joining the company is now to expand their service offering in the UAE and thereafter into the GCC.”

GSL began investing in ISO certification in 2007, and after an audit in 2008, it was awarded ISO certificates in every category for which it applied. The company is currently the only 3PL business in the Middle East with this level of certification, officially proving its dedication to being the safest, most secure, and most reliable logistics player in the region. High customer demand outside of the UAE is now beginning to draw GSL further afield, with GCC nations catching wind of GSL’s reputation. The business is allowing this client need to guide its expansion.

The confirmation of GSL’s service quality is further supported by the skilled staff it employs, and despite the fact that Dubai has a very transient labour force, the company puts a great deal of effort into hiring the right people.

“We would rather take longer to find the right resource than bring on somebody who’s not a proper fit,” Courtney explains. “It’s about finding people who have the same values, because at the end of the day, people are going to do what they intrinsically do. If you get the selection right, it’s a lot easier to function as a team. The first step for us is always making sure we’re bringing on people of the same fabric.

“At GSL there’s a number of people with many many years of service, and I think that’s indicative of the culture of the company.”

The same goes for GSL’s strategically-picked partners, who are also chosen for their aligning beliefs. As is the nature of logistics – especially with a range of services as diverse as GSL has – there are peaks and valleys in demand and it isn’t realistic or profitable to hold onto assets. As such, building strong relationships with partners is vital: “Be it additional transport or maintenance of the cooling equipment, you’ve got to get the right partner who has the same service ethic as you, because you become absolutely dependent on those people. Otherwise you’re going to disappoint clients.”

An array of capabilities

The range of services GSL offers allows it to specialise in more than one area, but a focus for Courtney is highlighting the company’s cold chain expertise: “I believe the level of sophistication that we have in the business when it comes to cold chain is unique and that is hard to replicate,” he states. “I understand this is where we must focus, because we’re very good at it.”

This sophistication is a given for GSL, as its high levels of technological capability further cements its status as an industry leader. As a technologically-enabled business, GSL has an inherent competitive advantage, but it isn’t just about having the best resources.

“There’s a lot of technology that companies implement which aren’t used fully,” Courtney explains. “One of the things we drive really hard is that if we invest in a piece of technology, it’s fully utilised. You hear a lot of stories about businesses spending huge amounts of money on implementing a fancy ERP and then only using 10 or 20 percent of its functionality. We prefer to take small bites and fully utilise each bite, and when we review our technologies, any investment is from the point of view of what value it adds for the customer and for us.”

Courtney believes that even if multiple companies all owned the same state-of-the-art equipment, they wouldn’t provide the same services, because it is the people and how they interact with customers and equipment that enables a business to differentiate itself.

“Having this team and the stability of this team is what gives GSL that extra edge,” he says. “An old facility might give sublime service, and a new facility might give absolutely rubbish service. It’s about how your people operate as a team, and about leadership. If the leadership is clear on what it’s trying to achieve, the rest of the company can align itself to that.” 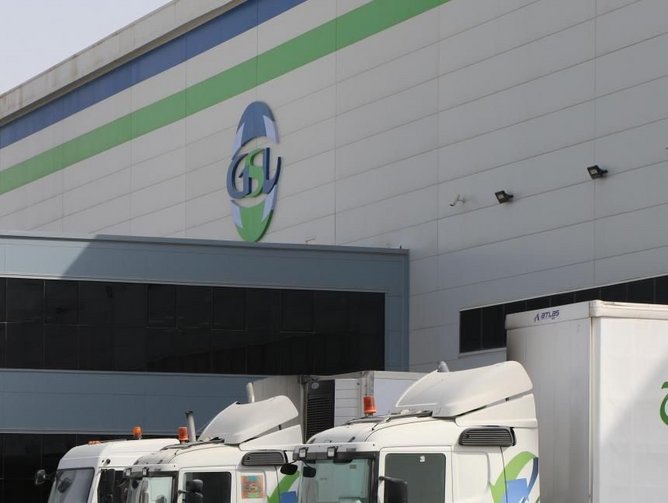 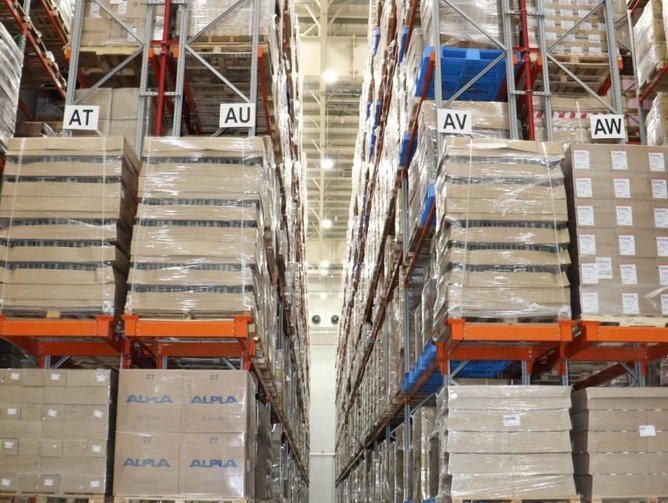 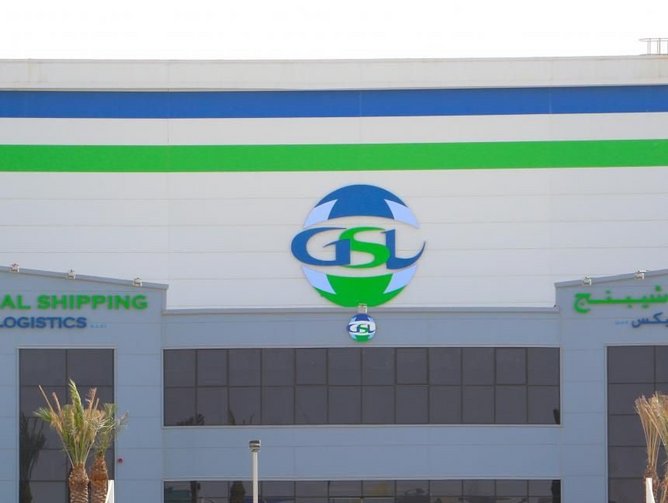