“I’m proud to be part of this project because it will bring hope and opportunities for Guinea,” Aissata Beavogui, Director General of Guinea Alumina Corporation S.A. (“GAC”) tell us.

Beavogui is spearheading the mining company’s bauxite and alumina export project. The GAC Project is a two-phase operation that aims to improve the positioning of Guinea on the world stage. Phase one is currently underway. Phase two is centred around an industry gamechanger- the two million-ton per annum, the “GAC Alumina Refinery”.

GAC is passionate about the export project, though this is by no means the company’s sole focus. Corporate Social Responsibility (“CSR”) and connecting with the national mining industry are also priorities for GAC. For instance, it is a platinum sponsor of the Symposium Mines Guinée – a summit organised by the Guinean government. We quiz Beavogui about GAC and how its ongoing project benefits Guinea.

Beavogui tells us that GAC was established in 2001. Shortly after its inception, GAC began to build and operate an alumina refinery in Guinea. The project advanced well through completion of a Bankable Feasibility Study (“BFS”) along with approval of the Environmental and Social Impact Assessment (“ESIA”). However, the global financial crisis of 2008/2009 impacted the ability and interest of some of the partners to fund their share of equity.

Following a strategy change within BHP Billiton and Global Alumina in 2013, Mubadala and DUBAL acquired the remaining shares in the project in May 2013, and transferred the ownership of GAC to the newly formed Emirates Global Aluminium (“EGA”).

“It was a very good thing for the country, because it’s the first-time UAE have invested majorly,” Beavogui says. EGA has consistently stated its strategic intent to secure raw materials through upstream investments, specifically for the production of alumina and bauxite, and expansion of its international presence. Beavogui explains: “Strategically moving towards upstream integration in alumina, with ownership of a controlling position in bauxite, is an important factor”.

The GAC bauxite mine project is a cornerstone of this strategy, which will ultimately yield a vertically integrated business with the capability of self-managing the processes from mine to metal.

The acquisition led to GAC revamping its whole infrastructure. Beavogui walks us through the current one-phase project. “Right now, we’re in the construction phase,” she explains. “We are constructing the infrastructure that will allow us to export bauxite not only to the Middle East, but also to the Pacific Markets. The global demand for high-quality bauxite is mostly in Asia, particularly in China, and is expected to grow significantly over the next decade.”

The infrastructure being built in phase one includes a multi-user port terminal, commercial quay and supporting infrastructure for mining, rail, and marine operations. GAC is also upgrading a rail system linking the mine to refinery locations, a harbour and channel works.

Phase two has three main elements: the expansion of the bauxite mine and existing railway, expansion of the GAC Port Terminal and construction of the GAC Alumina Refinery. Work on the refinery will begin in 2019. “It will be a major accomplishment for GAC, and will significantly enhance our country’s credibility and image as a business destination in a challenging and aggressively competitive mining world, now and in the many years to come,” Beavogui says.

The mining services sector is a majorly competitive business, with Guinea being the current focus for major foreign investment. However, Beavogui asserts that GAC is at an advantage. She explains: “What differentiates GAC is the expertise. If you combine it with EGA, we have about 40 years of experience in the industry. We actively apply world-leading standards and technologies in all aspects of the project and we ensure that everything we do is in line with sustainable practices in environment, health and safety.”

We’re struck by two further unique GAC features. Firstly, the company is headed by Beavogui, a Guinean woman. “It’s always been the motto of EGA management that this is a Guinean project, therefore we need the face and the image of the Guinean people as it is their project,” she says.

The mining sector is notoriously male-dominated. In a 2014 study of the top 500 mining companies globally, Women in Mining UK found the mining industry had fewer women on boards than any other major industry. “I think it’s a big signal that EGA sent out in supporting women leadership by appointing me,” Beavogui, appointed in January 2016, adds. “Especially in the context of my country where so few women are hired in high positions, we’re still struggling to have equality in industries such as mining or even the government itself.”

GAC’s social consciousness is also notable. The firm works with NGOs, contractors, consultants and local government services to implement community-based initiatives. Beavogui continues: “We have built a strong presence in-country with the support of the government and people of Guinea, and we are committed to creating an enduring legacy for the communities through infrastructure such as schools, health facilities, and a whole set of programmes for individuals impacted by our project.” These programmes include those that improve the productivity of livestock and agriculture for the impacted communities.

Alongside the Guinean people, GAC aims to playing a pioneering role in Guinea preserving a sustainable environment based on world-renowned and national standards. It works with the Guinean Ministry of Environment to apply for an EISA (Environmental and Social Impact Assessment) certificate. “In collaboration with our government, we have produced an action plan in order to suppress, eliminate or reduce the impact on the environment and communities,” Beavogui tells us. The action plan is followed and regularly checked by the government.

Along with implementing its environmental action plan, GAC has several other ambitious future plans. For instance, it will share its accrued knowledge with attendees of Symposium Mines Guinée in May 2017. GAC is a platinum sponsor of the event.

GAC’s future plans also extend outside of Guinea. When asked whether the firm wanted to expand its international market, Beavogui responds: “Absolutely, we are keen to sell our bauxite wherever the market leads us. We will definitely sell outside of Asia. Wherever the demand is, we will provide.”

GAC’s ambitions sound grand yet achievable. Guinean bauxite is amongst the highest quality worldwide. GAC’s bauxite mine is in the Boké region of north-west Guinea, where it holds a concession on more than one billion tonnes of bauxite. International markets will be able to track GAC’s progress, with the refinery due 2019-2022. Balanced with impressive CSR policies, GAC’s wider goals cement the firm as a definite “one to watch” on the global mining stage. 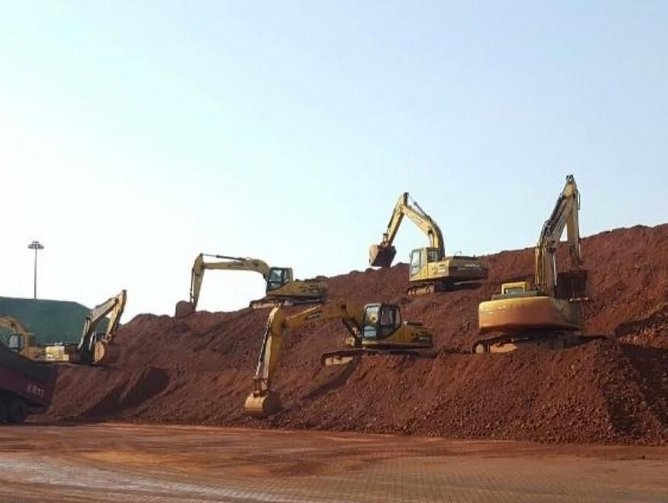 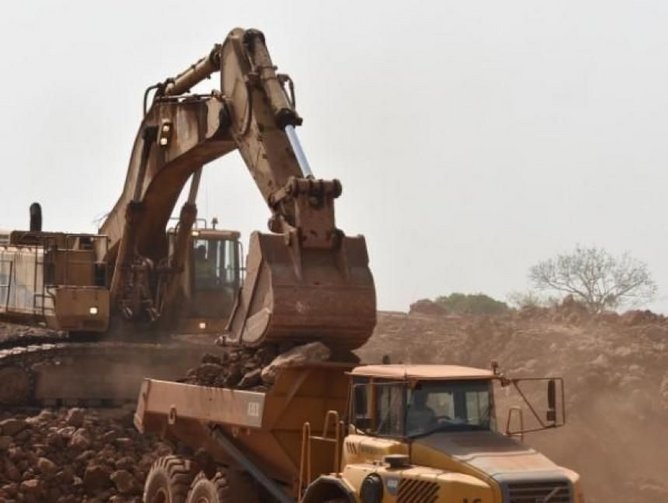 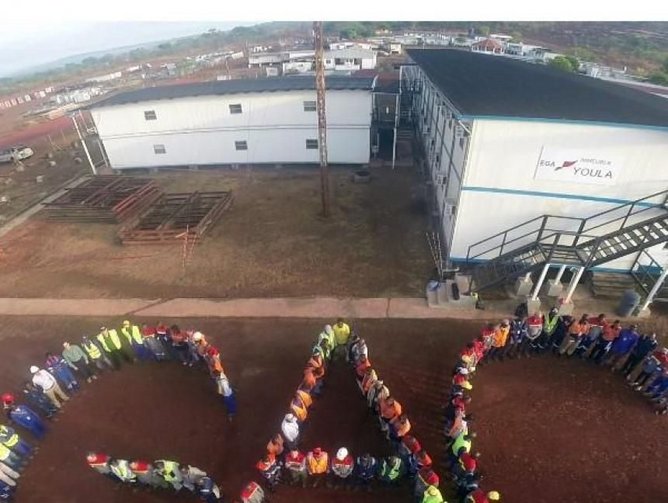 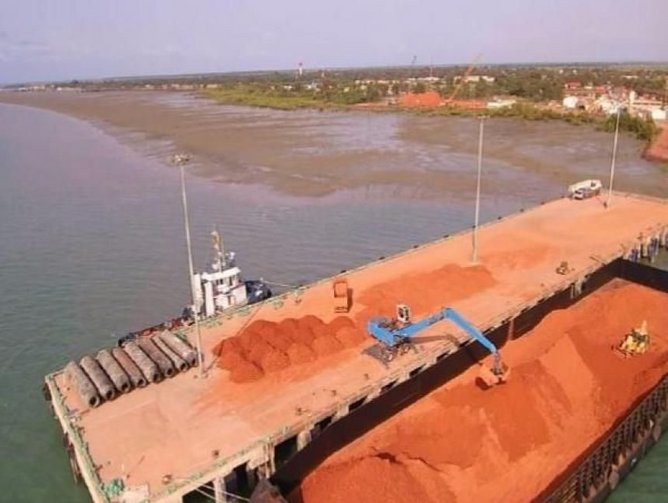 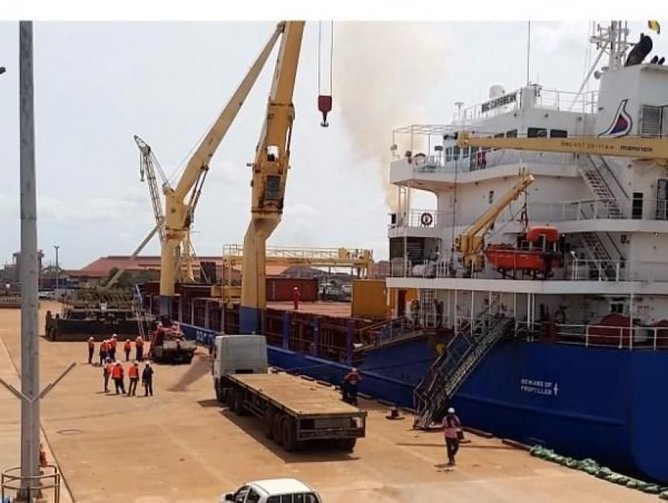 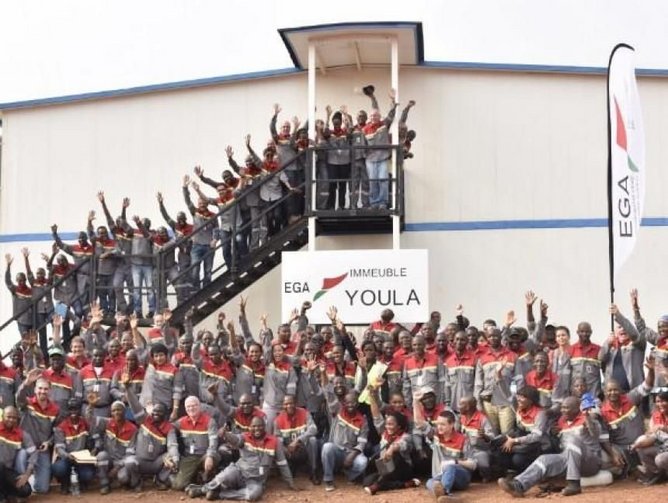 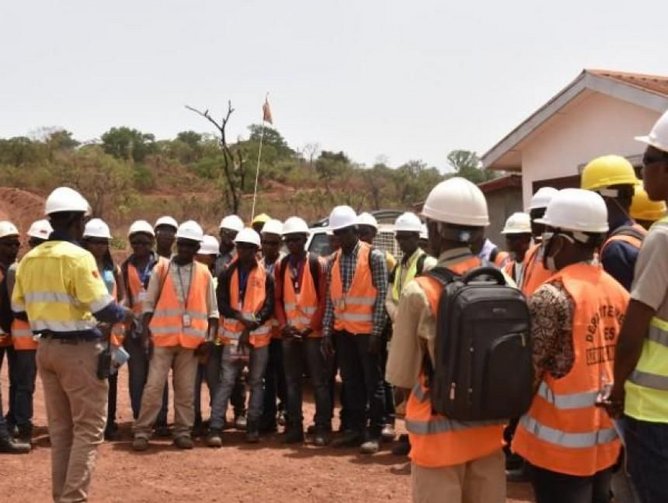 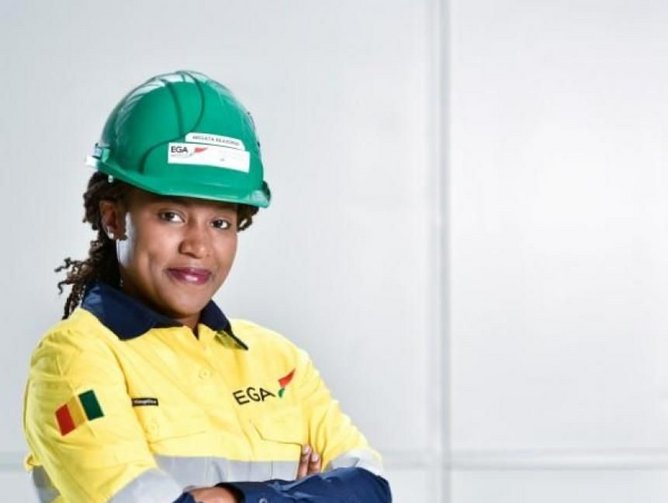