The King Faisal Specialist Hospital and Research Centre (KFSH&RC) in the Kingdom of Saudi Arabia (KSA) is exploiting cutting-edge technology in order to usher in an unprecedented change in both staff and patient behaviour, while simultaneously bolstering its capacity as a business unit. Various strategic initiatives have not only brought about in-house improvements, but have also seen the institution receive both local and international recognition.

At the heart of the KFSH&RC’s operations are five core values which consist of teamwork, compassion, integrity, and quality, as well as an unshaking commitment to the needs of its patients. While patient-centred medicine is not a particularly new topic, its intersection with tech trends such as big data, smart technology and IT systems is certainly off the beaten track. CIO Osama Alswailem, MD MA explains: “We are trying to help patients and staff adapt to information technology by redesigning and re-engineering workflows with the goal of providing better patient care.”

KFSH&RC’s first Hospital was established in the Kingdom’s capital Riyadh in 1975 with two further facilities later established in Jeddah. Across its operations, KFSH&RC employs 14,200 staff, including 1,226 physicians and 3,875 nurses, serving 1,308 beds. The facilities provide the highest quality care across 18 departments, a range of specialisms which includes everything from oncology and cardiology, to ophthalmology and clinical nutrition.

Knowledge-sharing and teaching are key experiences for clinical staff at the Hospital, where there is an emphasis on educating the public to be more health conscious and to take as much responsibility for their treatment as possible. Its internal training and development department supports life-long skill development and learning, as well as a specialised 18-month long ‘future leaders’ training programme.

A new breed of CIO

Alswailem’s role as CIO itself is indicative of a sea change in the industry and, while not a total break from the past, represents a happy meeting between old and new. As a qualified MD by profession, he is one of very few physicians to move from treating patients to overseeing the technological wellbeing of an entire institution. He says: “In 2014 the Healthcare Information Technology Affairs (HITA) department was formed through unifying the Informatics and Technology divisions. It has been a very challenging and rewarding journey from a Physician to a CIO.

“I believe healthcare CIOs play a more vital role compared to other corporate sector counterparts. It almost goes without saying that an unplanned outage or mishap can have greater consequences - thus the CIO has to always ensure each node is treated as though it is a lifeline, directly or indirectly. CIOs in healthcare aren’t just technically competent but require greater foresight and vision as to the impact each decision has on patient health and also continuum of care.”

Alswailem explained that the function of technology within the Hospital (and his role as CIO) was shifting from a set of processes quietly humming away in the background to becoming an irreplaceable tool for both patients and medical professionals alike. He says: “Historically, the focus with IT was mainly just to keep the lights on and provide simple support functions. What this has evolved into we call ‘Health IT’ whose success we are now publishing in a number of medical journals.”

“Technology has become integrated in our lives and the impact cannot be ignored.  It has become the driver for what healthcare facilities are trying to achieve, whether through medical equipment, efficiency, quality, or improving patients’ experience and care.”

“The hardest part has been having to balance that with the physician-patient experience.  The human interaction and touch is still much needed and desired in healthcare; having to build technology around that has been one of the biggest challenges. You never want to keep the physician busy entering and gathering data where the patient feels ignored or feels secondary to healthcare systems.”

Taking patient engagement seriously, the Hospital has integrated a range of wearable devices with patient electronic medical records (EMR) so professionals are able to track and monitor an individual’s glucose, blood pressure and weight remotely.  This has given physicians more data to work with, and has enabled them to meet pre and post-surgery requirements. This has reduced the number of trips that patients need to make to the hospital, saving them and physicians precious time. Following the success of implementing wearable technology in this way, Alswailem and his team are looking at a more sophisticated, hospital-wide rollout.

He said: “Patient experience is becoming an increasingly important subject these days. Everybody's talking about the need to engage and empower patients to become engaged with the healthcare process. Most of the healthcare activity is happening outside the four walls of the Hospital and active patient engagement has to be insured; the patient has to have the tools and the collaboration to have this capability. The diabetic biro gives an example – patients now only need to see their physicians once every six months.”

KFSH&RC received its Healthcare Information and Management Systems Society (HIMSS) Stage 7 accreditation last year based on its adoption of the Electrical Medical Record Adoption Model (EMRAM). Not only is the Hospital at the highest stage of integration, its ambulatory service is the only outfit outside of North America to have reached this level.

Ever since the institution first realised the vital difference that adopting cutting-edge technology could make; becoming a leader in this aspect has been a top priority for KFSH&RC. Alongside integrating this focus operationally, the Hospital is currently commercialising its expertise, and already runs the IT systems of a nearby private hospital, with a goal to become a national innovation leader in the next few years. This is supported by a number of universities in the KSA, as well as strategic partnerships with global technology leaders such as Microsoft, Intel, Cisco, Cerner, Avaya and Oracle, as well as regional partners such as T3.

Under Alswailem’s supervision, KFSH&RC has proven that technology can impact positively on patient care beyond the boundaries of its facilities, whether used by the patients themselves or its teams of highly trained healthcare professionals. Having developed expertise never before seen in the region, the Hospital has been able to use its knowledge and influence towards the advancement of patient care. 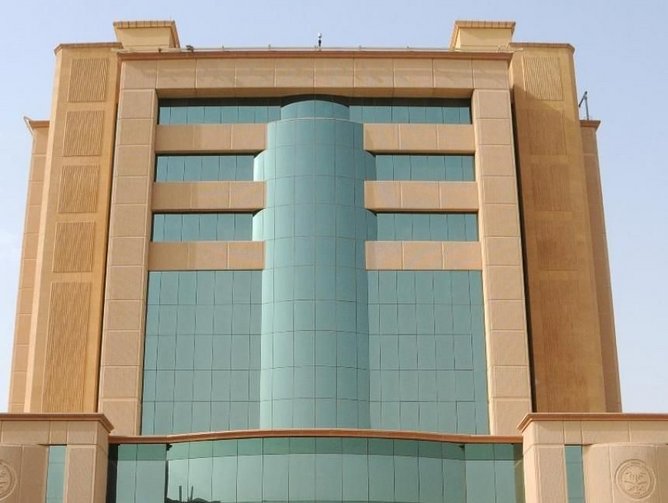 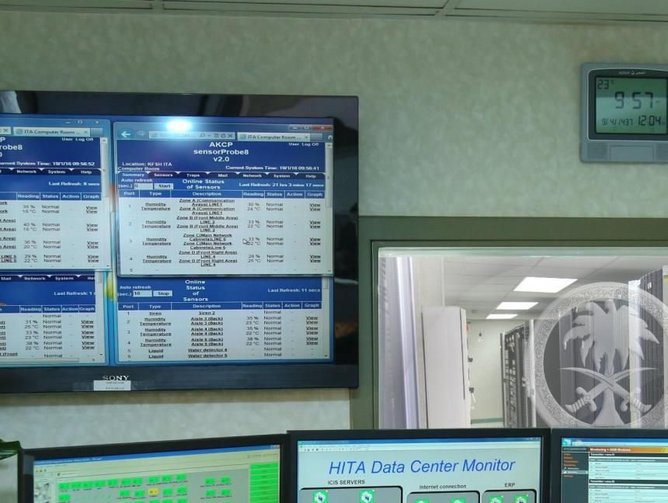 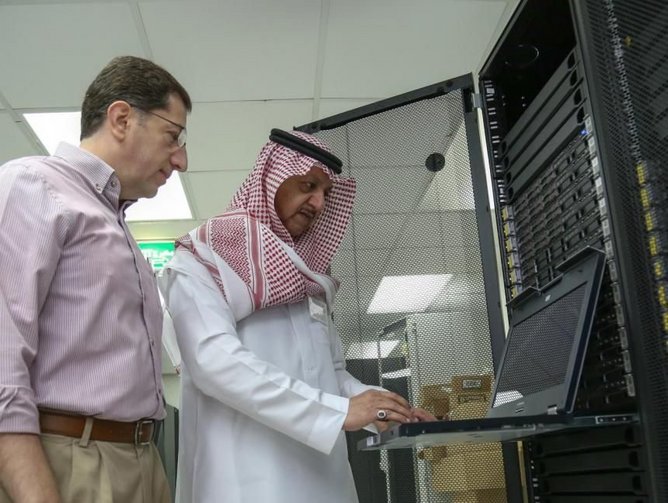