View Full Report
Pietro Carnevale and Stefano Bison detail the founding of House of Insurtech Switzerland and its mission to drive innovation in global insurtech...

Officially founded in December 2019 as an independent subsidiary of Generali Switzerland, the origin story of House of Insurtech Switzerland (HITS) actually reaches back further to 2017.

“At that time Generali Switzerland created an innovation function,” explains Pietro Carnevale, CEO of HITS. “As Head of Strategy and Innovation, I had the opportunity to introduce new working methods. The insurance industry also realised that, in order to make innovation even more valuable and sustainable, it had to open up and start collaborating with new varieties of partners.” What followed was a partnership with the fintech incubator and accelerator F10, which not only gave Generali Switzerland access to startup ecosystems but also enabled it to create a space for collaboration, networking and valuable information sharing. “We called the result ‘Corp Up’, and its success led the company to research the potential for improving its ecosystem, capacity for innovation and scaling capabilities ten-fold. HITS was the answer,” states Carnevale. This was the birth of HITS as an independent entity.

HITS operates on three pillars: ‘opening’, ‘connecting’ and ‘doing’. In effect, the hub creates a customer-centric framework for the future of insurance by providing opportunities for startups to flourish and scale-up through innovation. Summarising HITS’ approach in this regard, Carnevale says, “Fundamentally, we firmly believe that partnerships between corporates and startups creates value for both parties.” Corporations gain a three-fold advantage in speed (time to market), flexibility (costs and investment) and new talent. Startups, on the other hand, are granted market access that would otherwise be near-impossible for new organisations to penetrate quickly, while also gaining industry expertise, capital resources and rich long-term scaling opportunities.

It could be argued that the overall benefit presented by HITS for startups is obvious. However, what is the gain for Generali itself? “The Generali Group is one of the most significant participants in the global insurance and financial services market. In Europe we are the leading insurer and we are present in over 50 countries around the globe,” states Stefano Bison, Group Head of Business Development and Partnerships at Generali Head Office. “In 2018 we’ve launched our new strategy aiming to become ‘lifetime partners’ to our customers, offering them innovative, personalised and integrated solutions. These aren’t ‘just’ products; we’re bundling various value-added services together.” Delivering this strategy necessitated the creation of HITS’ three pillar strategy, with a central focus on digital transformation and innovation, and significant investment of both money (over €1bn) and time, including projects such as those supporting 360° Advisory, its pan-European mobility platform, and the development of B2B2C ecosystems.

“The Group and its companies are pushing themselves beyond the boundaries of traditional insurance and offering services and products that, often, it is not necessary to develop in-house for a number of different reasons,” Bison continues. “This is why we actively seek partnerships in adjacent industries like those dominated by big techs or other incumbents, as well as with digital native startups – often, the most intriguing ones.” Generali is a firm believer in ‘open innovation’ and seeks out collaborators who champion it in a similar way. In practice this takes on both external and internal dimensions: externally, the company leverages wide networks of partnerships with incubators, accelerators and open innovation platforms to gain valuable insights into insurance trends, build a synergistic cultural perspective with smaller companies, and source solutions for specific projects. Internally, meanwhile, bespoke support structures are created to serve the dual needs of Generali and its partners, while state-of-the-art ‘fast-track’ procurement processes and innovation funds mitigate the historical difficulties of partnering with startups.

Although Generali is meticulous in its planning, this is not to say that the process is without risk on both sides of the equation, as Bison explains: “We tend to prefer evaluating startups operating in at least one of our major markets across Europe, Asia and Latin America, and that already have minimum market traction (few corporate clients and some access to revenue). In this way we partially reduce the risks that are, in any case, inevitable when working with early stage companies.” Carnevale adds, “At HITS we follow a rigorously messy innovation approach going from ideation, proof of concept (POC), minimum viable product (MVP), and finally iteration with customers until we get to an MVP that we can try to scale.” With POC taking between 30 and 60 days, and MVP between three and six months, local or international scaling can commence once the value hypothesis of the project has been validated. Then, analysing trends and gauging strategic priorities, HITS is able to anticipate customer pain points and address them in the overall design.

HITS tailors its value proposition to startups based on the candidate’s level of development, with a primary focus on pre-Seed to post-Series A companies. “For the ones in pre-Seed or Seed, we help lower their burn rate by providing free office space in our 600m2 ‘Innovation Garage’ in Zurich and get their first paying customers. This is particularly relevant for B2B startups where lack of credentials and track record can be a killer,” says Carnevale. “For pre-Series A or beyond, we instead provide references to investors, help their business development within Generali, and provide access to our network. Finally, because of Generali’s global presence, HITS provides the perfect launch base for scaling up and internationalisation, should the startup be ready for it.” He reports that initial indicators point to smoother financing, higher valuation and better longevity for startups who opt to partner with HITS, as opposed to not.

One prominent example put forward by Carnevale is LINGS, a community-based on-demand insurance company, an enterprise not dissimilar from American insurtech Trōv. Founded in November 2017 as Generali Switzerland's first corporate startup venture, LINGS has proven popular with its targeted community (“bikers and photographers”), has gone on to successfully scale internationally and has already built a presence in two European markets.

In addition to Generali, numerous other partners contribute to the value of HITS’ ecosystem, either by filling skill gaps, providing valuable ‘cultural links’ or technology. “Partners like Google and Salesforce are fundamental not only for the tech expertise, know-how and solutions they bring to us, but also to give speed, future-proof sustainability, weight and credibility in the market,” says Carnevale. It should also be noted that companies who got their start as a direct result of HITS can also become valuable collaborators too, as was the case with insurtechs ‘vlot’, Billte and Imburse. “Thanks to vlot's technology, Generali can quickly test innovative solutions in the area of risk protection. While together with Billte and Imburse we are developing a product to make saving money easier and more accessible for young people. Another cool part of our work is our investment in understanding how using artificial intelligence will provide value-added services and smooth interactions to our customers in the future.”

When considering what success in the mid- to long-term would look like for HITS, Carnevale is emphatic that realising the initiative’s joint value for both corporates and startups is essential. “We’ve not yet figured out all the ‘right’ ingredients,” he caveats, “but, despite being in the early days of our journey, most KPIs that we measure compared to previous year are giving positive signals: speed is increasing (six-times better from first talk to first day of working, and two-times faster average time from prototype to MVP); our startup ecosystem has expanded six-fold and our delivery capacity four-fold. Lastly we’re experiencing a low failure rate (<30%). However, we need to be careful that this doesn’t indicate we’re not innovating enough.” HITS and Carnevale are palpably hungry for success and with such a thorough grasp on developing insurance companies to their full potential, it’s difficult to imagine that they won’t achieve it. As the project grows in maturity, increases cost effectiveness, improves accessibility and enhances scalability, the standing of HITS in the insurance market as an innovation leader is likely to grow simultaneously. 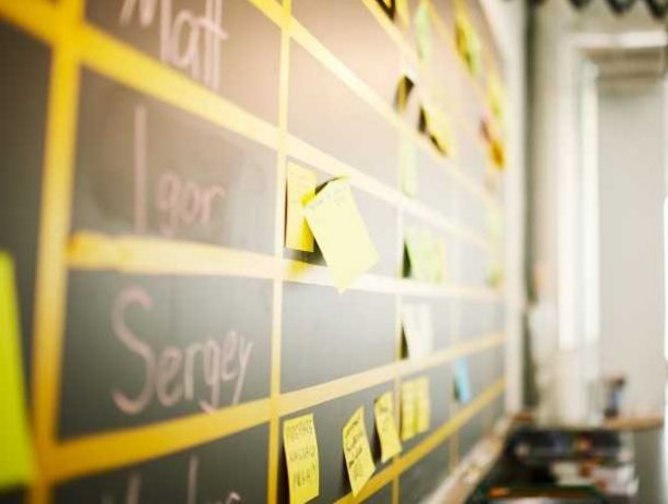 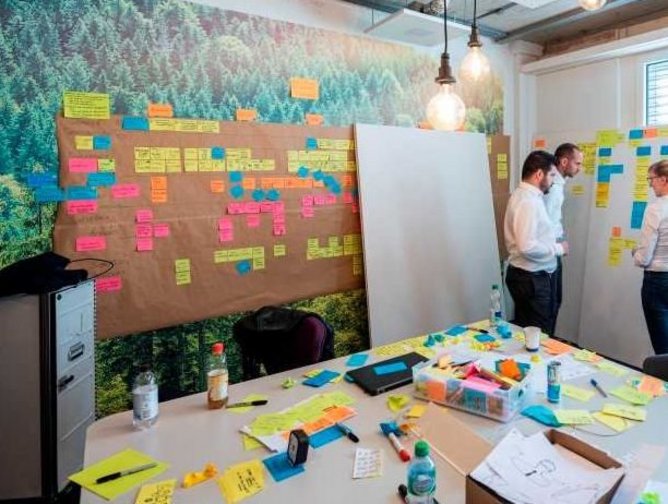 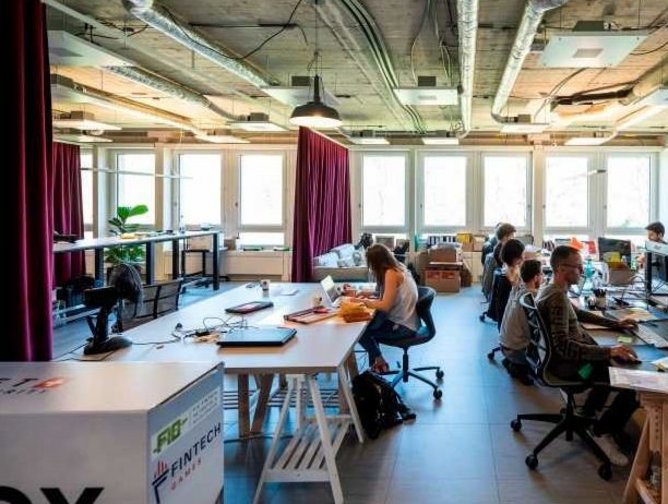