Established in 1921, Strukton provides cross-border solutions in the fields of rail infrastructure, civil infrastructure and technique & buildings markets. As a leading player in the global market for railway projects and comprehensive infrastructure projects Strukton focuses on transport systems in densely populated areas, opening up ports, airports and mining areas, and generating and distributing (sustainable) energy.  Through almost a century of construction involvement, maintenance expertise and technological development the company has successfully adopted, created and connected past, modern and future best practises.

“We aim to improve all aspects of mobility and accessibility on a permanent basis. Our extensive experience with the construction, project management and maintenance of high-quality infrastructure systems – covering railways, ports, roads and airports combined with our in-house technical specialisations helps us achieve this,” says Business Development Director, Chris Raijmakers. “We operate on an international basis and have long-term operations in the Netherlands Sweden, Denmark, Belgium, Italy and Australia. We are now expanding this network to the Middle East, the Far East and Latin America”.

Strukton, as a member of the FAST Consortium of companies, was awarded a contract by Arriyadh Development Authority (ADA) to construct three of the six lines of a completely automated and driverless metro system to be launched by the city of Riyadh. The total contract value amounts to $8 billion and Strukton’s share represents almost $1.2 billion, which will generate a yearly turnover in excess of $200 million for the company.

This new metro will transform Riyadh, reducing traffic congestion, strengthening and driving the Saudi economy and improving living standards for citizens. The city currently has a population of 5.7 million, which is expected to increase to 8.3 million by 2030. The metro helps provide a solution to daily traffic problems: of 7.4 million daily commuters, only 2 percent currently use public transport.

The FAST Consortium’s contract includes the design and construction of three lines, including 25 stations. The lines will host 62 kilometres of rail, of which 34 kilometres of track will be on viaducts, 20 kilometres will be underground, and 8.2 kilometres at ground level. In total, the six lines that make up the Riyadh Metro will span more than 176 kilometres, making it the largest metro project under development in the world at present.

Completion of the project will be no mean feat and will require all of Strukton`s in-house experience and expertise to ensure it is executed successfully. The team Strukton selected for this major project has been involved in numerous tunnelling and civil works undertakings and has wide-ranging knowledge in the field of rail systems. They have been involved with the project from day one, working on the design and construction of all three lines. “We are very pleased to have been selected by the city of Riyadh to support this major project and to help make public transport an attractive and safe option,” says Strukton’s CEO Bert Hoekstra, who has taken upon himself the role of project manager for this strategic contract. “Having extensive expertise in both the rail and civil construction world, Strukton is the ideal partner for such integrated projects”.

ADA announced in July 2013 the winners of the three turnkey contracts for the construction of the six lines of the driverless metro network. The official start of the project was in October 2013 and design work began immediately, with earth being broken on the construction site in the first quarter of 2014. The project is scheduled for completion by the end of 2018. The total 85 stations will all be air-conditioned, and the trains will offer first class, family class and single class carriages. The city hopes it will transform the way people move around, reducing the sheer volume of traffic on the roads and the ubiquitous congestion.

Riyadh today is one of the world's fastest growing cities and our citizens deserve a world-class public transport system to enhance their quality of life, according to Ibrahim Bin Muhammad Al Sultan, President of ADA and Member of the High Commission for the Development of Arriyadh. “The Riyadh Public Transport Project will be a major driver of employment and economic development,” he says. “It will also help to reduce traffic congestion and improve air quality. This is the biggest infrastructure project to be undertaken in the Kingdom of Saudi Arabia and is a cornerstone of the bold future we envision for our city.”

Considering Strukton’s impressive resumé, in-house expertise and ambitious growth strategy, it is an ideal partner of choice to deliver such a transformational project. “Our mission is to contribute to the quality and safety of rail transport, road infrastructure and technical systems and buildings. We do so by making use of our integrated know-how and experience in the field of technology, civil engineering and cross-border solutions for rail infrastructure, rolling stock, mobility and information systems,” says Raijmakers. “Our vision is an attractive, safe and reliable rail system. Our operational asset management approach helps to prove, demonstrate and realise the reliability of the rail system. This approach will help position the Riyadh Public Transport Project correctly for mass uptake, future growth, and city-wide transformation,” he concludes. 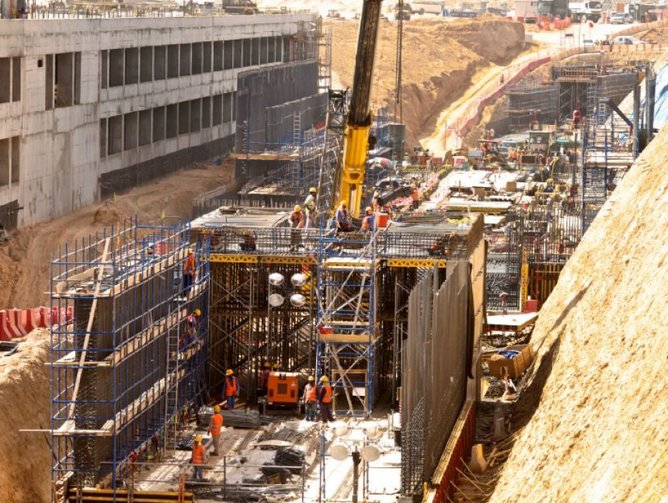 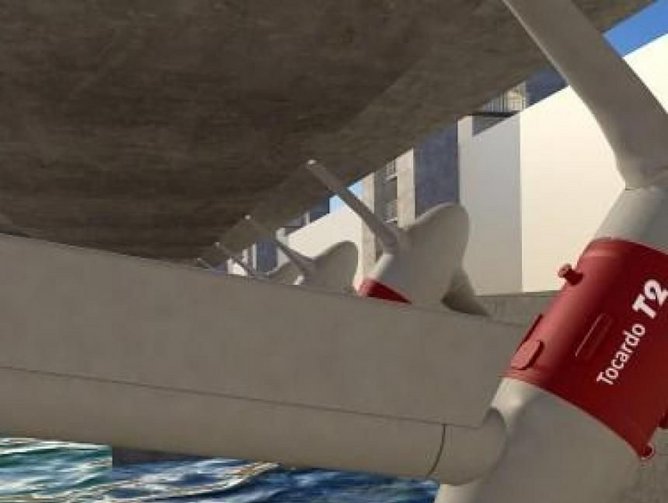 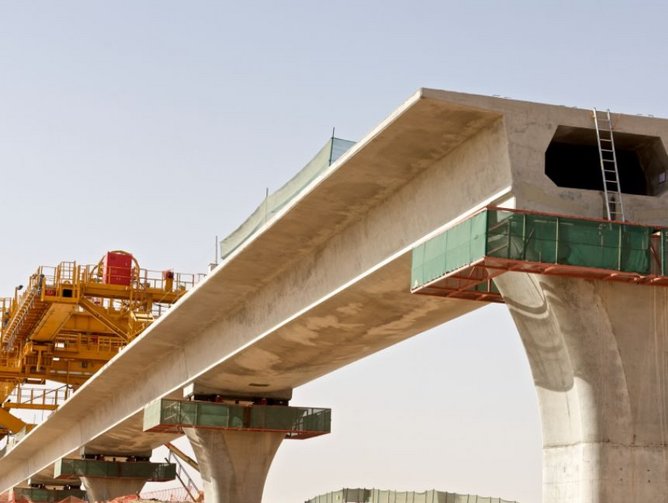