My responsibility is mainly to revive the project back to full glory and turn the company into a long-term, sustainable revenue-generating business.”

The path for Bahrain Bay Development has not always been smooth, which is why Gagan Suri was drafted in three years ago to tackle those issues. Educated in India, America, and Canada, Suri trained in hospitality until realising that was not what he wanted long-term. After acquiring an MBA, he tried his hand at various financial roles before dipping into the construction and real estate industry.

In his role at Arcapita, a large private equity real estate business, Suri took on Bahrain Bay as one of his first portfolio companies, and discovered its development had stagnated. He was asked to take over the business temporarily as interim CEO, and the role swiftly became permanent.

“Three years in, we have made significant progress,” he says. “This is one of the largest developments in Bahrain. It’s shining now; it’s doing well. It’s becoming the focal point of the whole country. We’re proud of our achievements and we have a lot more to look forward to the next two-to-three years.”

The stumbling blocks for the business have come in the form of slumps in the market. Construction on Bahrain Bay began a decade ago, but with financial problems plaguing the company, it lay dormant by the time Suri became aware of it.

“You see, it was built at the peak of the market, where signs were good and money was flowing,” he explains. “65% of the plots were sold at the beginning. Then the slumps happened which caused everything to slow down.

“The revival strategy had to be implemented in steps. First of all, we had to bring footfall to the development, and then start shaping it so that it looked more finished. It’s a joint effort between us and the whole country. All different parties involved in reviving the economy are also responsible for this – I can’t take full credit.”

Bahrain Bay Development was supported by the strong partnerships it had formed, including with the Ministry of Tourism and Culture, which enabled the business to harmonise and create the overall image it desired. The particular aforementioned partnership enabled Bahrain Bay to create events – such as a food festival and music concerts – which brought almost half a million tourists to the area. These are staggering numbers for such a small country.

“Now it’s a snowball effect,” says Suri. “We got the ball rolling and it keeps gathering mass, to the point where we’re seeing meaningful results. This has all come from having a proactive approach to the whole development.”

Suri and his team are always thinking five or 10 years in the future. With the commercial aspects of the project in place, they are currently focused on the residential segment of the business, building parks, restaurants, gyms, coffee shops, and retail areas for families to enjoy. The site doesn’t contain any educational or medical facilities, but these necessities are available just minutes away. Bahrain Bay Development is intended to be a place that people enjoy, not simply live and work within, and everything that can be integrated has been or will be integrated.

“The infrastructure really is top notch,” Suri explains. “We were thinking long-term from the beginning. We had district water cooling set up from the beginning, and conduits for all telecommunications whereby three different operators can put in their lines. The sewage treatment goes to Paragon Utilities to get treated, and that water comes back into the development as irrigation water. We work hard to conserve energy and make sure all that technology can be easily upgraded.”

While keeping the technology of this smart city up to date is not much of a challenge for a team so prepared, handling a constantly-flowing and evolving supply chain certainly can be. Suri and his team have to monitor acquisitions all the time and be careful with their choice of partners, to ensure nothing is wasted and everything is made the most of.

“It goes from the tiniest details to the biggest; from LED light bulbs to irrigation water. There’s no easy, quick, short answer to this question. We have it in our minds constantly to ensure that we always partner with the right people who have the same outlook.”

Despite any trials involved, Bahrain Bay Development’s readiness is never in question, especially for Suri. The development stands as a jewel in the nation’s crown. “We are the suppliers of full infrastructure land which supports what Bahrain developers want,” says Suri, and as such the project is set to pour immeasurable money and prestige into the country now that it’s firmly back on course.

“Bahrain wants to bring in foreign investors, foreign banks, consulting firms, to create jobs, to create offices – we are in the heart of the city. The heart of the country. We have hotels. We have unparalleled connectivity. There were always plans to build a second Saudi causeway, and the infrastructure exists in Bahrain Bay; the entrance to that bridge will be here, and imagine what that does to Bahrain Bay. It becomes the gateway for all the major businesses coming from Saudi to Bahrain, and we will be a four or five-minute drive to the airport. Not many places in the world can say you can go from the centre of the city to the airport in five minutes.”

Suri wants the residents of the project to reflect the nature of the location, and believes that those who already believe in the company’s vision are the people the development will appeal to. The vision is ultimately for a clean, pristine environment which naturally leads to a positive, peaceful community that wants for nothing.

“It’s about the small things we’re always doing that ensure we remain committed to our goal, what we say, what we do, and who we are,” Suri concludes. 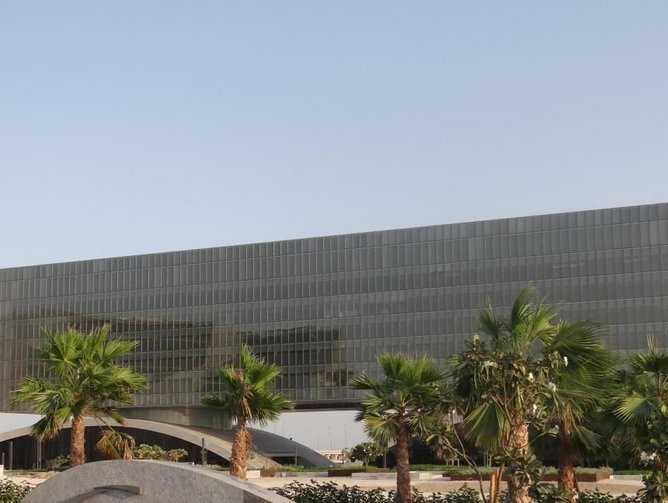 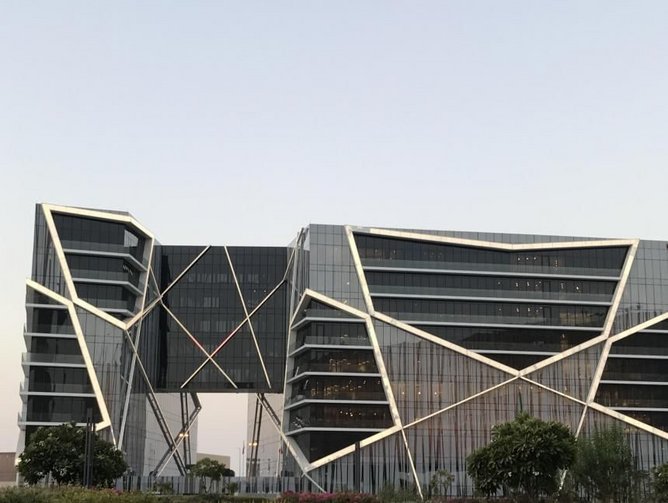 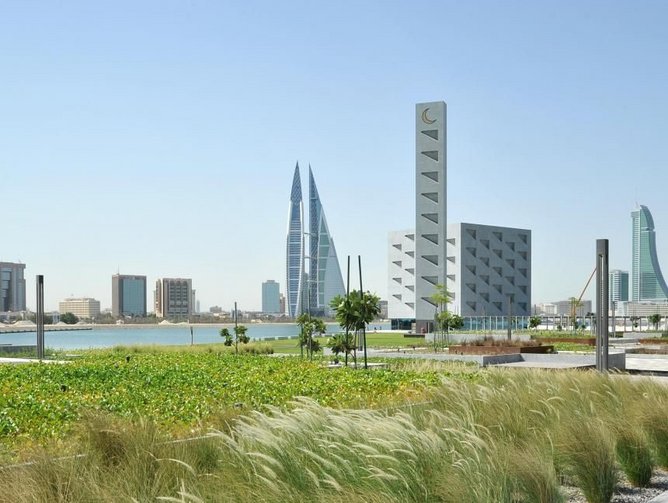 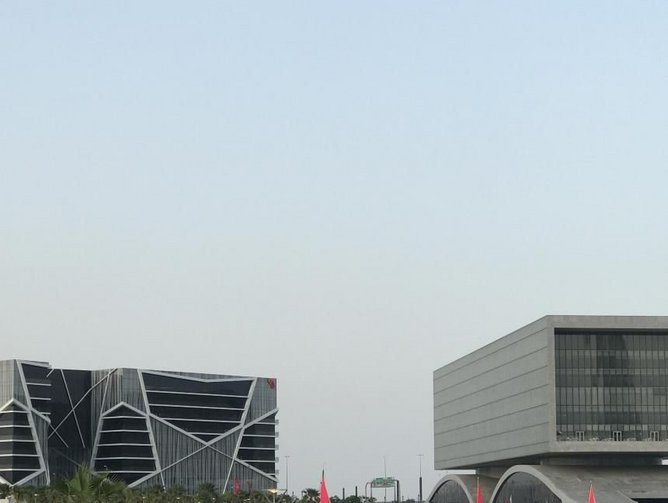 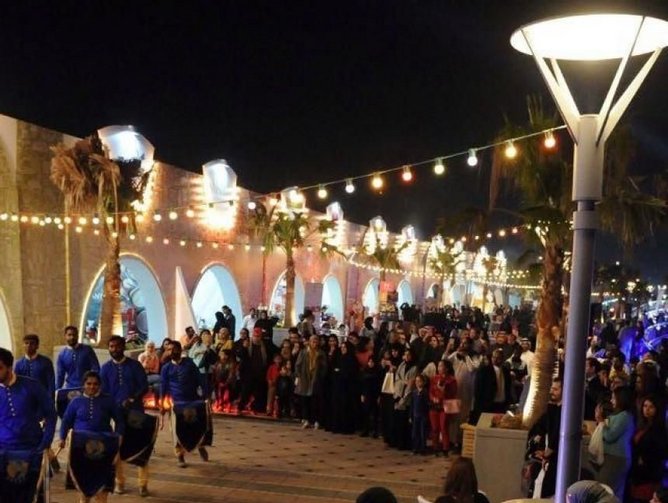 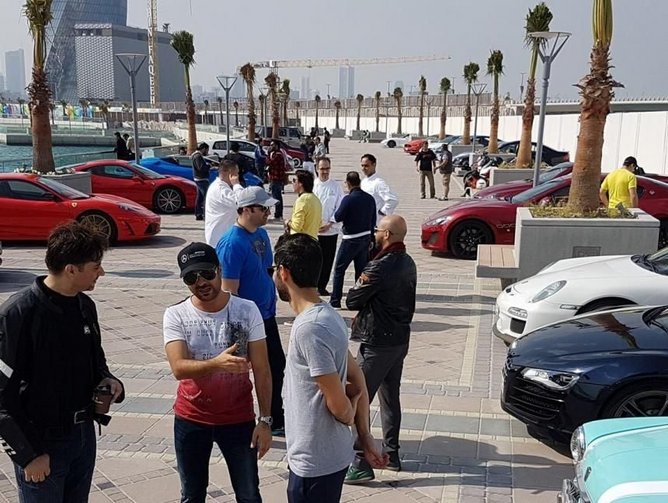 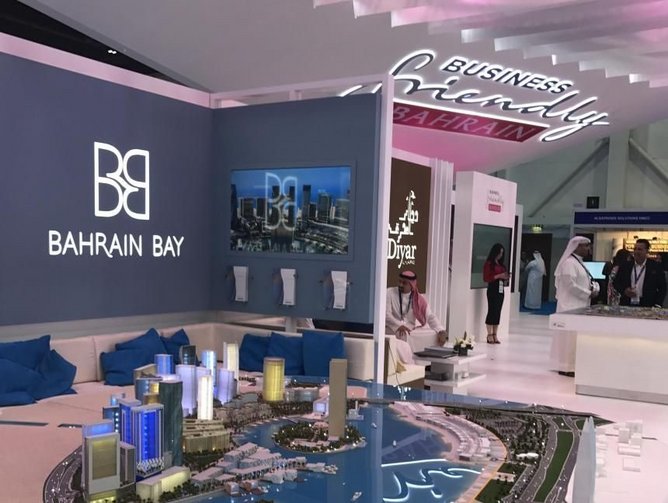 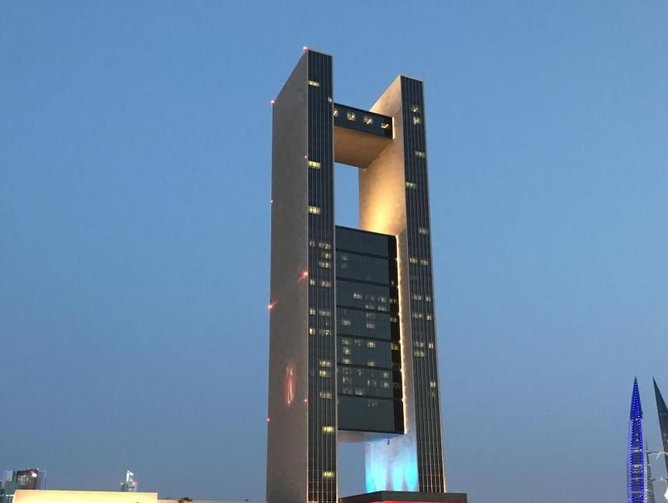 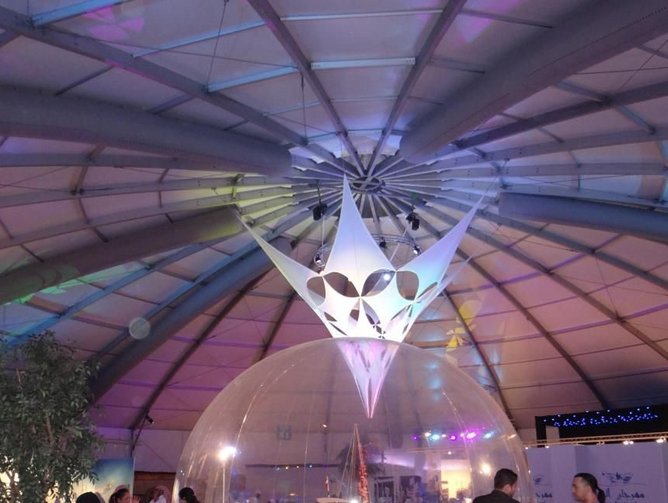 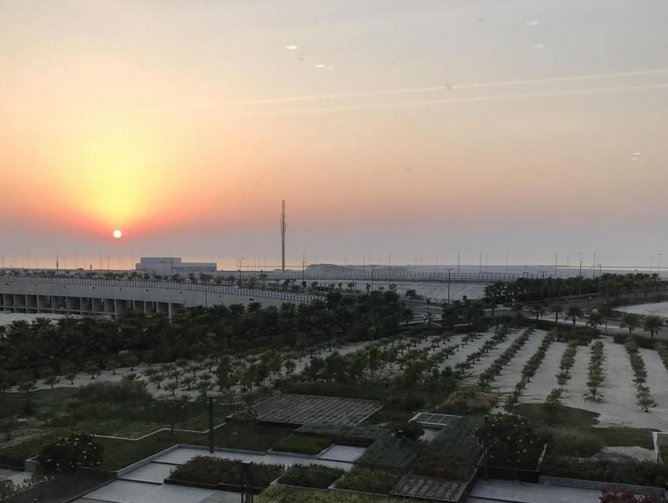 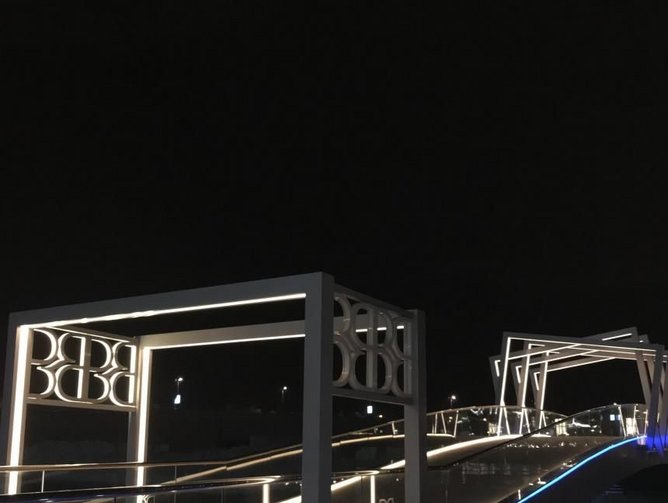 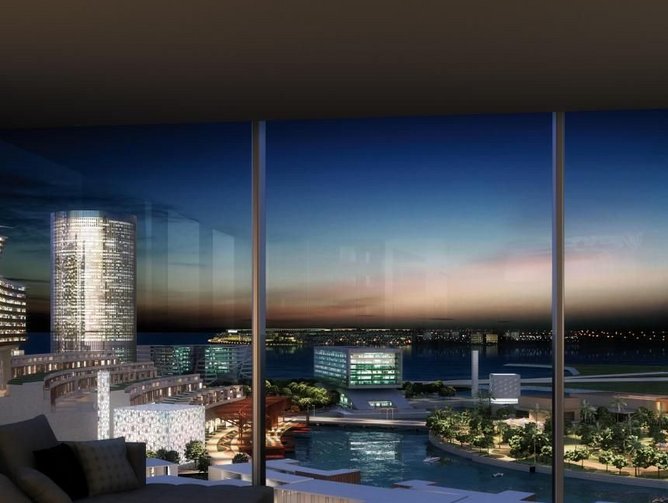