For more than 20 years, Banro Corporation Limited had established a firm foothold as one of Africa’s premier gold mining companies. Situated in the Democratic Republic of the Congo (DRC), Banro has the largest African land package for an operating gold mining company and has the only large-scale industrialised mining operation in South Kivu and Maniema. With more than 8Moz of Global Resources in the DRC it was once the largest gold mining company in the country from 2006 to 2014. Alongside its two operating mines and a number of mining licences, Banro also has 17 additional exploration licences and a number of early stage exploration projects. Banro’s story seemed to go from success to success, but in 2017 the company suffered from a combination of security and community issues and went into financial distress. By November 2017, it had gone through a CCAA (Canada) Bankruptcy proceeding.

Fast forward to early 2018 and the company emerged from its bankruptcy process with a financial restructuring and Banro embarked on a major rehabilitation project to re-establish the company as a premier central Africa gold mining company. Having worked in the global mining industry for over 20 years, with significant roles at Kinross Gold and a founding member of Katanga Mining, Brett Richards, Chairman and Chief Executive Officer, is best placed to spearhead this transformation journey. “I’ve worked in Africa for the past eight years or so with private equity firms looking at the rehabilitation of assets to deliver value. Banro had and still has a number of operating challenges and has been under capitalised due to the bankruptcy,” he says. “It’s also one of the toughest jurisdictions in the world and so I’ve had to draw upon all of my skills, whether it’s geopolitical or socioeconomic, to overcome the challenges that we are facing.”

Banro’s transformation is one of two parts. First, Richards and the company will look to recapitalise the company over the next year in order to reposition the company to where its history and land package should place its cost structure and operating environment amongst its peers. This first phase of rehabilitation is one of trying to understand a number of legacy deficiencies in order to take the necessary steps in order to stabilise the business. When Richards entered the business, Banro was faced with fresh security challenges that he believes “paralysed” the business temporarily. Step one of the journey was to re-establish community relationships. “It’s our obligation as a company to provide a safe workplace for our people and a safe workplace for our whole community to live in,” he says. “That’s achieved through a security discipline whereby you have to proactively engage with the communities and the local authorities and government to mitigate those potential situations.”

“Communication in our Namoya and Twangiza regions, all the way down to the traditional leaders, to the various key people in the provinces and communities, all the way up to our security partners, is vital to establishing the platform of a safe environment.”

Richards points to a breakdown in trust in the run up to the bankruptcy and as the company began to wind down, the communities could no longer see the benefit of having Banro operating in the area again. “We had to go right back to the basics to rebuild all of that,” he says. “I think we’ve really done a fantastic job on achieving that.”

The results speak for themselves. Banro has now established a platform that engages all parts of the stakeholder ecosystem that considers safety, security and community engagement perspectives in order to operate successfully and regrow the company in the right direction. These “boilerplate” problems have now been addressed and allow the company to look a little deeper at the financial and technical deficiencies that also played a key role in the bankruptcy. Richards says that now the company has identified what it’s going to take to rehabilitate the company, the task is now to execute on the various technical and operational challenges the company needs to make it competitive again. “I think the victories we’ve had over the last year addressed those challenges and now we have given ourselves the platform to be successful. We’ve identified the pathway to success,” he says. “Now it’s time to act and find the capital to move forward and start the next stage of this journey.”

The next stage is the size and scale of the opportunity Banro has at its disposal through its large land package. The long-term plan is to grow the company beyond its two operating mines and key to unlocking this is through attracting investors. With all that Banro has gone through, the level of risk associated with investing in the company is understandably high, but Richards believes that the successes it has achieved to date have already begun to change that conversation. “It says to them that Banro have done it and they've been successful in doing it while operating in the most challenging jurisdiction in the most challenging country,” he says. “But it’s not just those challenges. The investment appetite will come from the size and scale of what Banro has in the ground. It’s not just what we have now, it’s what we have over the next five years with our exploration package and our goals. The potential we have in Africa is second to none.”

As a company that’s been operating successfully for more than 20 years, Banro has amassed a strong portfolio of suppliers and partners that have been integral to establishing its position on the mining map. When the company hit financial distress, these suppliers could have been forgiving for parting ways and protecting their own investments, but Banro has been blessed with extremely loyal partners that continue to support the business through thick and thin. “They know it's difficult but one thing that I said when I came in was, ‘we are going to pay you, we are not going to run away from our obligations; we will work this out and establish a plan to move forward together’,” says Richards. “I can't speak highly enough about the fact that Banro is still operating today is probably because of our suppliers, and because they allowed us the liberty to work through some challenging times at their expense. I understand that, and I get it and I appreciate it, and I tell them that every chance I get.”

One such partner has been Engen, one of Africa’s leading petroleum oil providers and Banro’s primary fuel supplier since the company was founded. Richards believes that Engen, as with all of the company’s suppliers, have continuously worked with Banro to make the “elasticity in the business work”.

“They have been stalwarts in working with us,” he says. “It’s a testament to their values. They are in this with Banro as a partner and they’re in with us for the long run.”

As Banro looks to the future, it can do so through a sound commitment to getting the basics right from operational level right through the management and stakeholder engagement. The future is bright for Banro and the company has identified key targets over the next two years that will firmly reposition it as the premier African gold mining company. 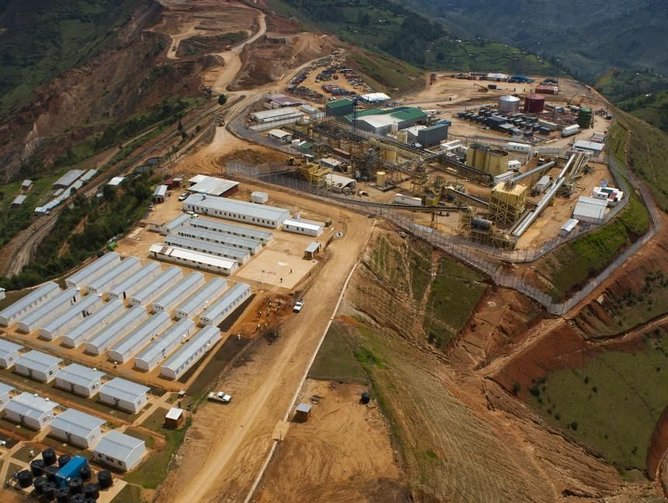 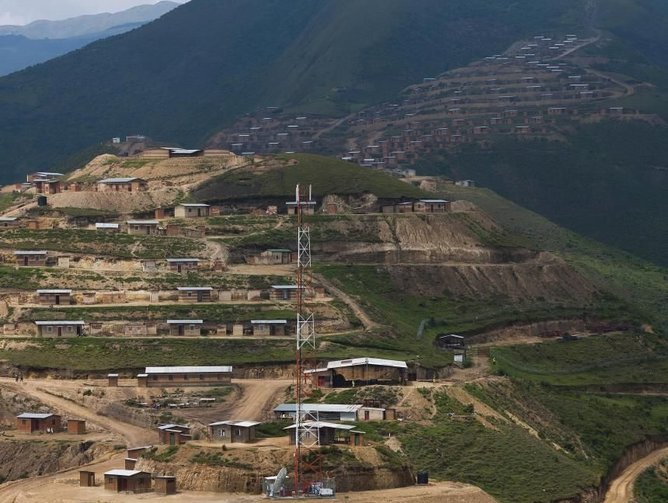 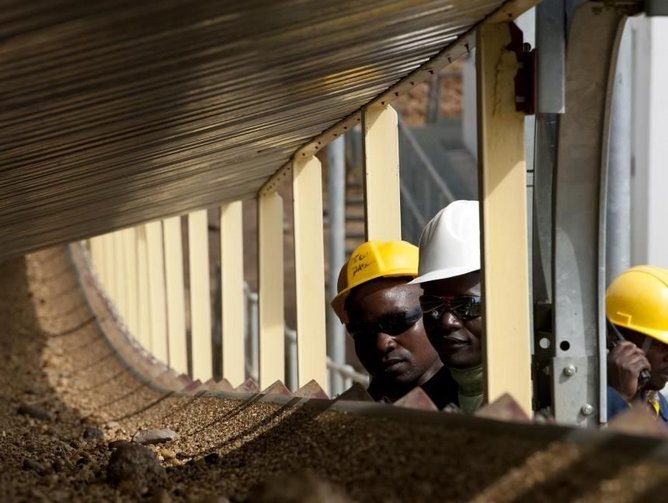 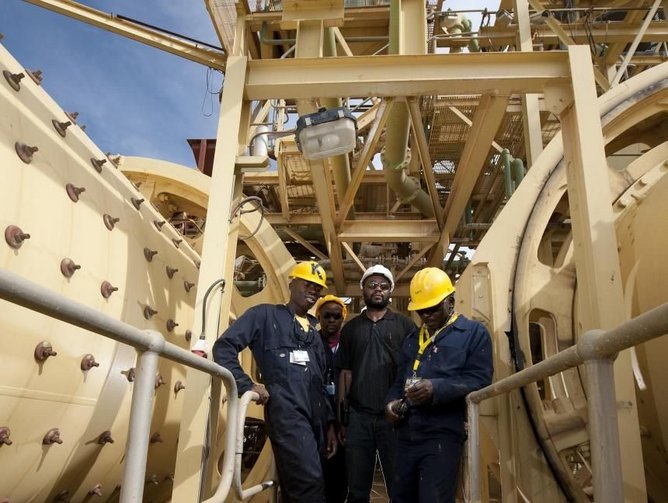 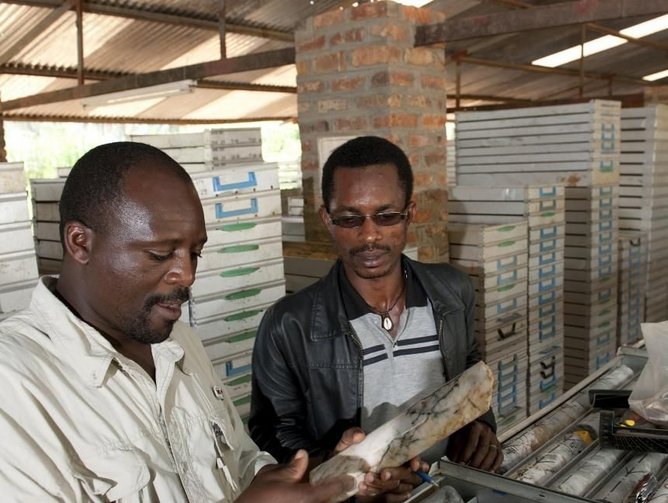 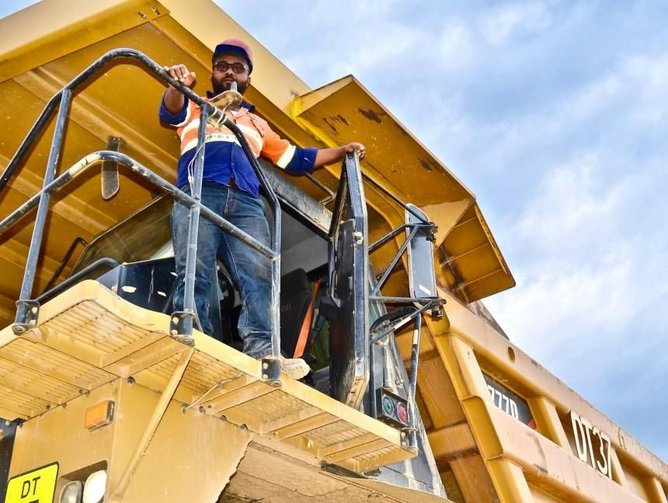 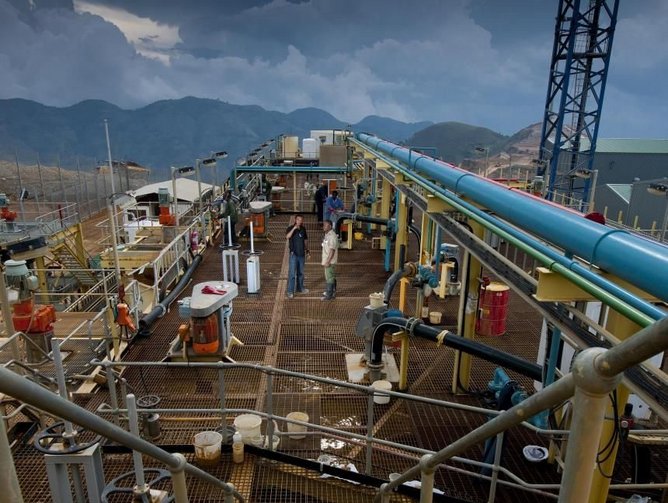 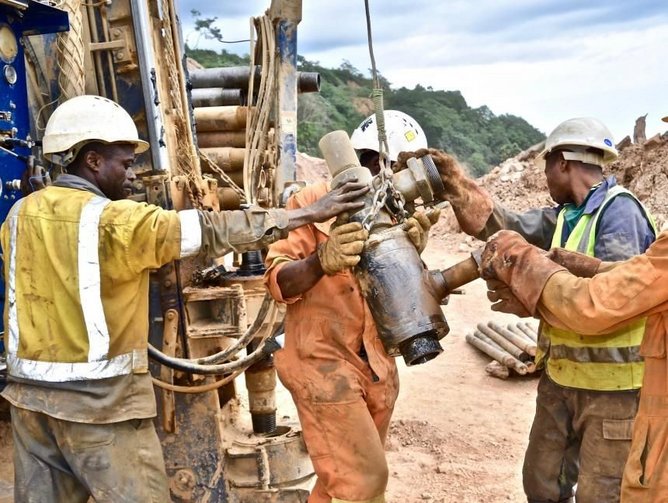 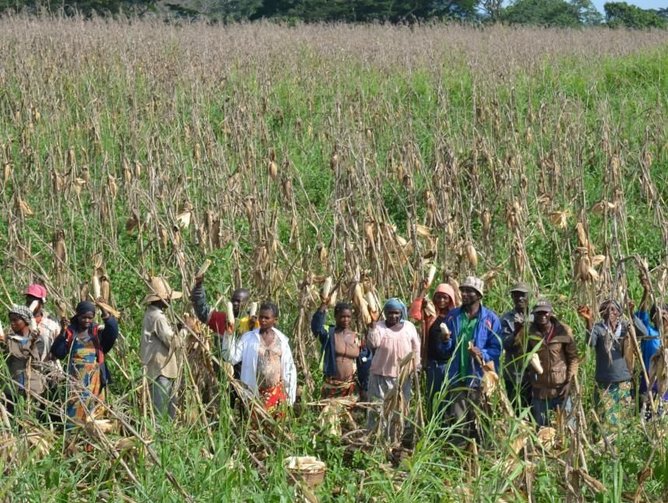 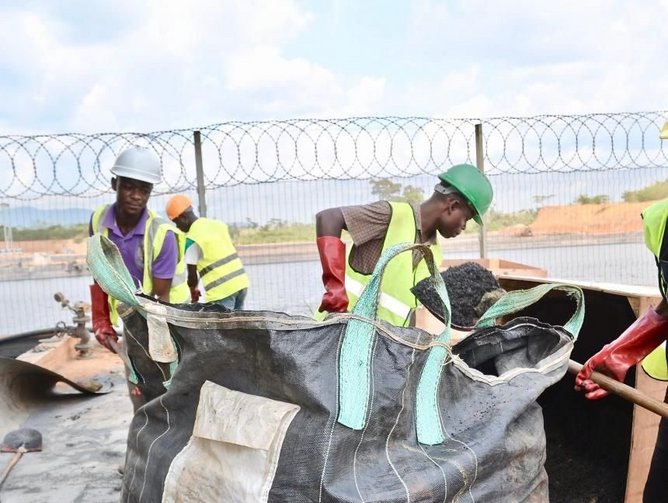