How DigiPlex has changed the game for data centre technology

Byrne Murphy is Chairman, Founder, and Co-Owner of DigiPlex, a global innovator of data centre technology. With the aid of a shareholder – William Conway, co-founder and CEO of The Carlyle Group, and one of the world’s most successful investors – Murphy began the company at a time when the first wave of data centres had already tried (and failed) to gain ground in Europe.

“There was 20 times more supply than demand, because the internet was so new in Europe in 1999-2000,” Murphy says. “The continent wasn’t ready for the infrastructure being built. So all those data centre companies in their race for market share hit the wall and either went bankrupt or closed down. I negotiated a buyout from the banks and started DigiPlex in 2001.

“The first few years were quite lean because the infrastructure demand needed to mature, but the last eight have been gangbusters. In terms of expanding, you don’t want to keep building data centres across the map with dots on every corner – you want each dot to become bigger and bigger. All of our centres have been expanded several times, and they all have the potential to expand further.”

There are several reasons why DigiPlex has succeeded where so many others failed, not least because its data centres are housed in Nordic countries, meaning that it enjoys the advantages of a cold climate. In addition, the centres use hydroelectric power, halving power costs versus those on the continent. Using renewable power and not fossil fuel ensures a clean, steady, and economical source; huge global companies like Apple and Facebook are investing massively in Sweden, Finland, Denmark and Norway because those countries offer such an abundance of green, inexpensive energy.

DigiPlex decided to take this a step further still by creating a new cooling-system. The traditional water-based system involves the movement of water all around the facility, which proceeds to grow hot and then requires cooling again, consuming a great deal of energy. DigiPlex, however, decided to utilise the surrounding air, which is already cool, and develop what it calls an indirect air-to-air cooling system.

“We take the cool air and use huge fans which operate very slowly, and blow the air across the hot computer units, ensuring that the entire room remains cool,” Murphy explains. “We end up with a power usage efficiency level of 1.1 or less, which places our new centres in the top three percent of the most efficient in the world. Customers love us because costs are dramatically reduced. Environmentalists love us because we’re using so much less power. We’ve won numerous awards for this, and because the Nordics have a very stable power supply, it’s a win-win-win situation for everybody.”

According to Murphy, there are two sub-sets of clients: those already present in the Nordic region, and international customers which come – and stay – for the massive savings (a 20-megawatt data centre running for 10 years in the Nordics would save around $75 million compared with the same size data centre in the UK). DigiPlex has the most modern and efficient system available, the highest level of security staff, and crucially, 15 years of experience in the industry.

“When we started in 2001, nobody had deep experience in this sector,” says Murphy. “The most important thing to the customer is to choose a provider with a proven track record. Customers are putting their mission critical data in our centres, and they have to trust that the power never shuts down. We have some of the biggest Nordic retailers as clients, not to mention banks, chemical companies, and mining companies, and we have the expertise to keep their information secure.”

DigiPlex has earned its 98 percent customer renewal rate. As well as offering the best possible service for data centre customers, the company maintains a personal relationship with them, helping them to reduce power usage: “We can save them a lot of money, and that’s what we do on a proactive basis,” says Murphy. “We can say to our customers ‘if you do the following things, you can reduce your power bill by X percent’ – they love that. Then we’ll go back in six months or 12 months and reassess.”

DigiPlex further aids the industry with quarterly seminars in Norway, where the company gathers its customers and works through an agenda of anything they might like to know more about. “We talk about how operations are going and gauge whether our customers have considered the latest technology,” Murphy says.

DigiPlex is more bullish than ever about the attractiveness of the Nordic countries for data centres; one major reason why is that the government of each Nordic country is reducing the taxes on power consumption by data centres. “Cheaper power enhances the region’s competitive advantage relative to mainland Europe and other areas of the world. The tax reforms will further accelerate the trend of international customers choosing the Nordics as the preferred location to host their data,” concludes Murphy.

DigiPlex is always innovating. Its goal is to offer the greatest possible level of flexibility and trustworthiness, and it achieves this by consistently working to offer more high-quality products. The company works closely with vendors, reworking its power units as dictated by customer needs: “We came up with a way that upgrades 1.5 megawatt generator units to 2.0 megawatts for very little extra cost,” Murphy explains. “That ability has a lot of benefits for us. We can redesign a unit based on one customer’s needs, then sell that redesign to other customers. It’s very symbiotic.”

According to Murphy, as soon as a data centre is built, it’s already time to re-evaluate: “The pressure to innovate and update is constant, and there’s always more we can do,” he says. “Each time you create innovations, it should be that you’re realising great savings and efficiency out of it. We rely heavily on the UK for our experienced staff; we’ve hired the best right from the start, and the level of talent from marketing, finance, engineering, construction, and management is unbelievable.

Most important to DigiPlex is its team, and the happiness thereof. A content team is the secret of a successful company, Murphy concludes: “We don’t have hundreds and hundreds of people – we have a much smaller team with an extremely high level of engaged spirit, and we work on that spirit, proactively, every day of the year. We take the whole company on a retreat every spring and try to keep the company culture at a high-performing level. If you’re not having fun on a sustained basis, then senior management is doing something wrong. It takes work to ensure everyone is happy, but we’re achieving that every day. That benefits our customers.” 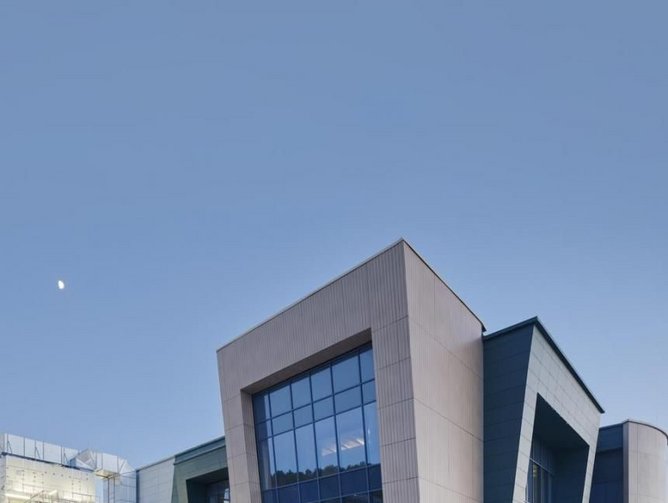 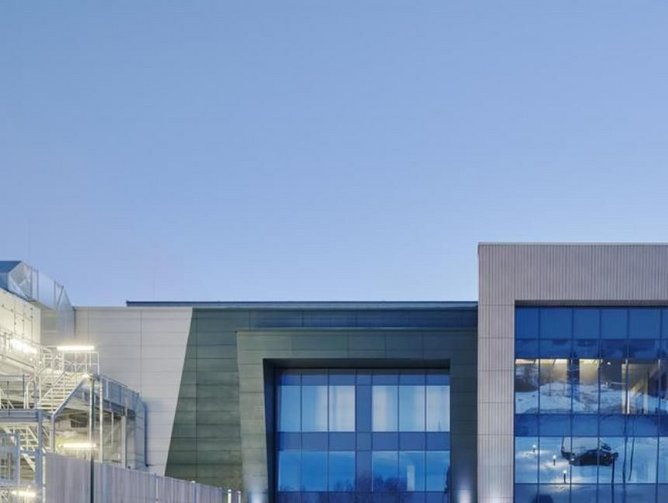 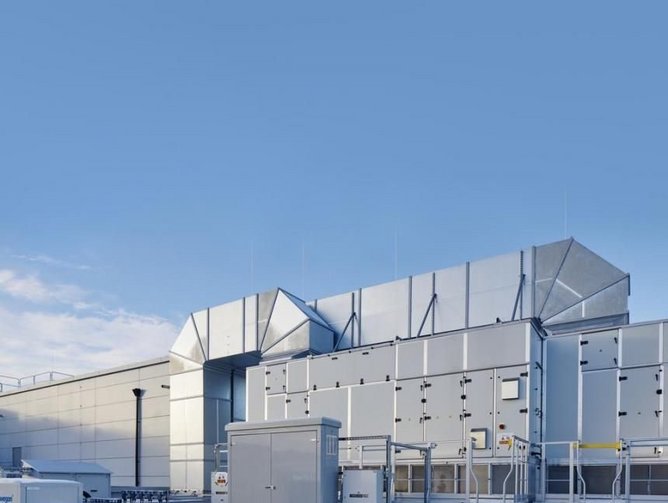 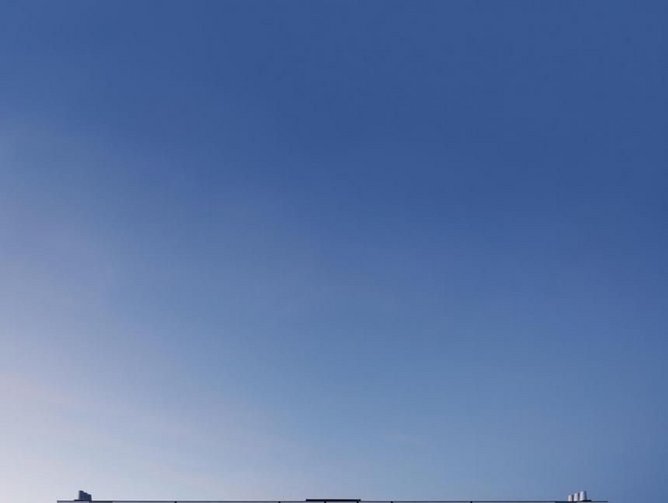 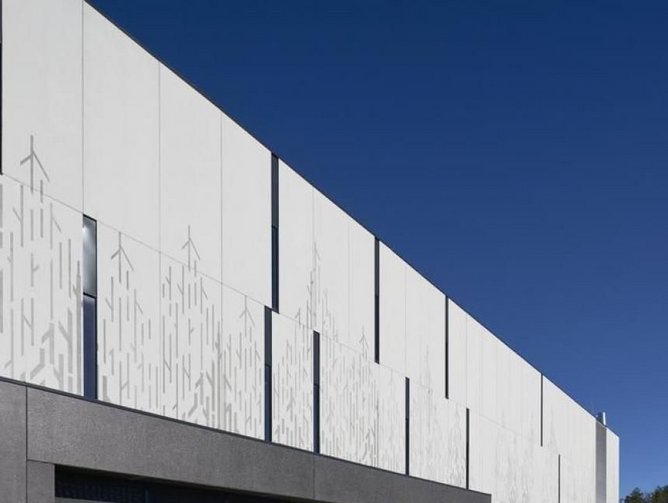 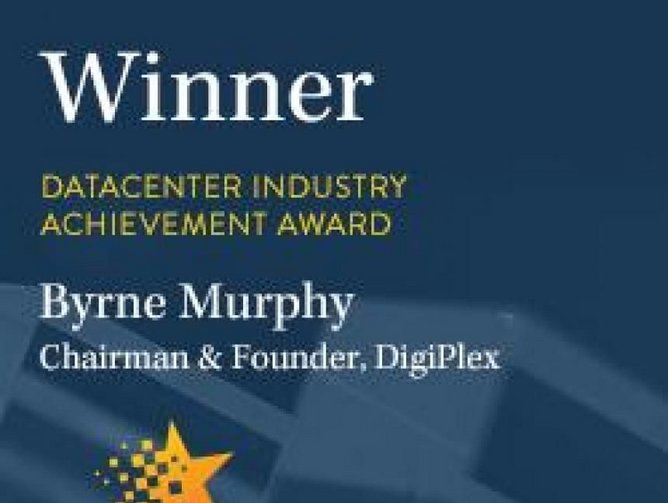 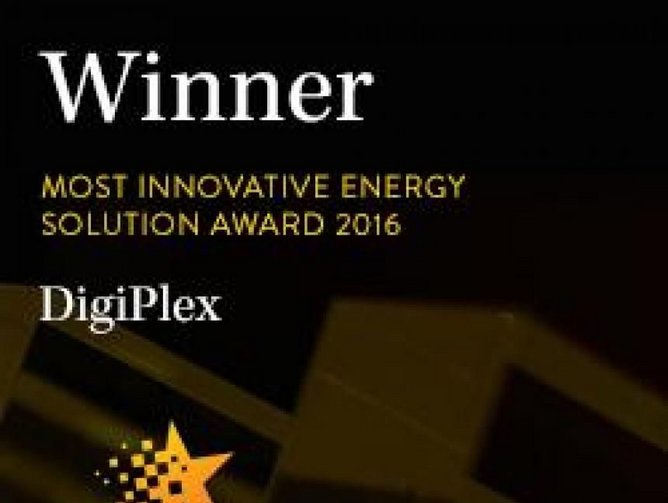 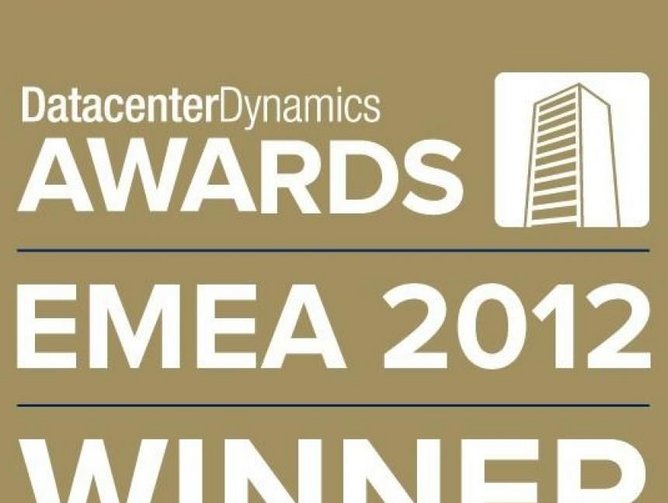 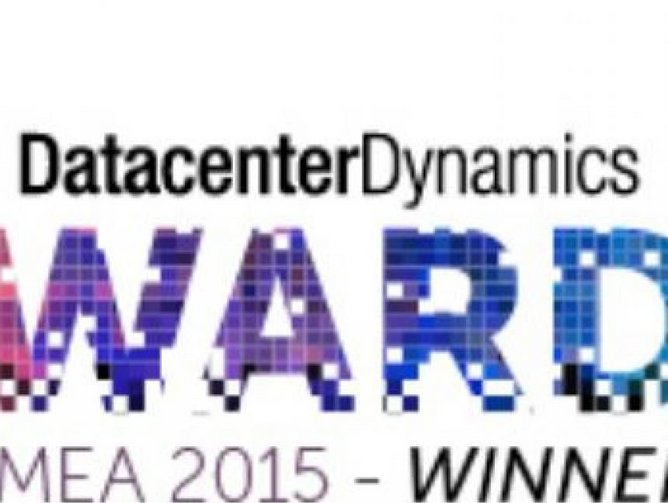