In the mining industry, there is a belief for some that it is often the smaller exploration and mining companies that take the biggest risks which define and redefine the status quo.

Dundee Precious Metals (DPM) defines its vision as a progressive gold mining company that unlocks and delivers superior value through innovation and strong partnerships with stakeholders.

One of the company’s goals, is to grow its current mining production to around half a million ounces of gold per year over the next few years. It looks to achieve this by developing a number of projects across its portfolio, which includes exploration and development projects in Bulgaria, Canada and Serbia.

“Part of our strategy is built around possessing the capability to execute projects on time and within budget,” says John Lindsay, Senior Vice President, Project Development. “But it’s also about having the ability to scope a project and to actually understand what makes a project the right project.”

Dundee Precious Metals strives to deliver excellence in sustainability and to create value for all its shareholders, be they investors, government or the local community. It aims to deliver this excellence through its commitment to its six core values; safety, dignity and respect, environmental responsibility, community investment, continuous improvement and transparency.

Hristov played a lead role in the company’s rehabilitation of its Chelopech mine, located in Bulgaria. Chelopech is an historic mining operation with production starting back in 1954. Over the course of its lifetime, more than 19 million tonnes of ore have been produced.

Dundee Precious Metals acquired the mine in 2003 and since then, has reinvested the vast majority of its profits to transform the mine into a world class operation.

This transformation started by re-examining the environmental impact of the mine.

“When we acquired the mine there wasn’t much thought given to the environmental impact of the operation,” says Hristov. “Even though the mine is located very close to the nearby village, not a single square meter of land had been rehabilitated.  So, the relationship between the community and the other surrounding communities, not just that village, has been a very important component in this journey which is at the very core of our strategy.”

As a mining operation, the importance of a relationship with a local community and the local government can be the difference between success and failure.

Hristov believes that the key to achieving environmental sustainability is born through stakeholder relationships and he identifies the local community as a key stakeholder.

This is echoed by Lindsay.  “It’s doing well by doing good. So, if we do the right things in the communities and the countries that we work in then we will succeed as a business. This is a progressive and a credible company that’s going to benefit communities and that allows us to grow.”

A mining company can walk the talk with regards to having a social licence to operate, but it has to be able to point to some considerable successes or achievements that prove it is delivering on its promises.

For Dundee Precious Metals, the most convincing proof that it is indeed doing things right is the company’s Krumovgrad development project in south-eastern Bulgaria. With the company targeting first gold production in late 2018, and adding more than 100,000 ounces per year to the company’s production portfolio, Krumovgrad is a project that was “unlocked” by applying the company’s community relationship model, that was developed over the years at Chelopech.

“It has a long history,” says Lindsay. “We presented an initial project back in 2010 but there were a number of concerns from the local community regarding a tailings system and the processing method. It was clear that if we continued down that path we would not be successful.”

The company took the project back to the drawing board, taking into consideration the community feedback and retooling its plans based on redesigned tailings and processing flowsheet in order to successfully develop Krumovgrad as a sustainable operation.

“It demonstrated to the community that we are a company that is prepared to listen and prepared to walk the talk,” he says. “Originally we were trying to manage these discussions remotely and we soon realised we needed to be talking face-to-face with people in the community. It really paid dividends for us and gave us far more credibility as an organisation.”

In addition to the strong support of local communities, Dundee’s approach has garnered the support of other like-minded partners:  In 2016 the European Bank of Reconstruction Development (EBRD) invested slightly more than $43 million in the company and noted at the time that the “partnership will enable us to work together to further raise standards in the mining sector, focusing on innovation, sustainability and employment opportunities”.

While Chelopech is not the company’s only operation, it is a cornerstone of Dundee Precious Metals’ vision of delivering superior value through innovation and strong partnerships.

Innovation is key to Chelopech as the company has invested heavily in developing the mine to be one of the most digitally enabled mining operations in the industry today.

Dundee Precious Metals implemented a ubiquitous wireless network throughout the mine, as well as innovative hardware solutions that send execution information from the underground mine directly to the surface to capture, monitor and gain valuable insights.

“Chelopech is a fantastic case study whereby technical and technological transformations occurred simultaneously,” says Theophile Yameogo, VP of Digital Innovation. “It is a true testament that technology and technical prowess can be implemented successfully in mining.”

With technology evolving at such an immense rate, so too must companies such as Dundee Precious Metals. As the company looks to the future of technology in mining through artificial intelligence, machine learning and the Industrial Internet of Things (IIoT), it can do so based on the solid foundation of what it has achieved at Chelopech.

“Technology is a never-ending human endeavour. So is our work at Chelopech,” says Yameogo. “As a company we will always build on our past successes to enable and drive new realities and accomplishments.”

But as both Lindsay and Hristov stress, digitisation is all well and good but means nothing without an operational model that can enable and unlock the true value of technology.

“We have spent a lot of time developing a very structured, disciplined operating model that defines how we do our business,” says Hristov. “It’s easy to say we will digitalise but what does that mean? You need to have an underlying process in place.”

For Lindsay this operating model is one of if not the most important developments at the company, as he feels it is something that the company will implement across all of its existing and future operations.

“What do we take away from Chelopech as a business?” he asks. “I think it's that operating model and the ability to apply that operating model in other projects and other operations gives us an edge. It really sets us up very well to be able to exploit the opportunities that are available through digitisation both now, and in the future.” 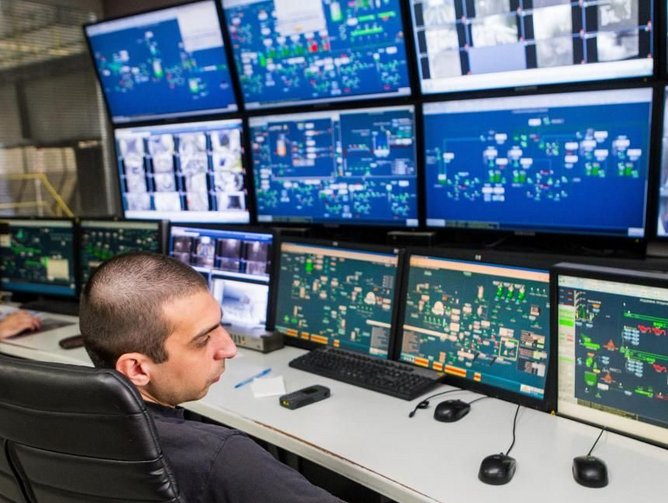 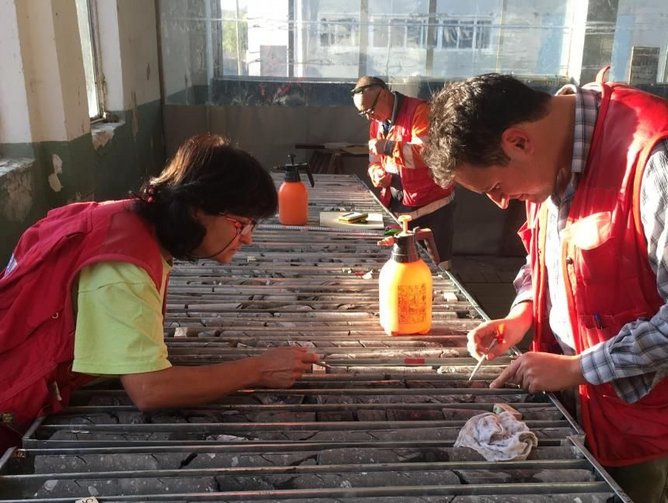 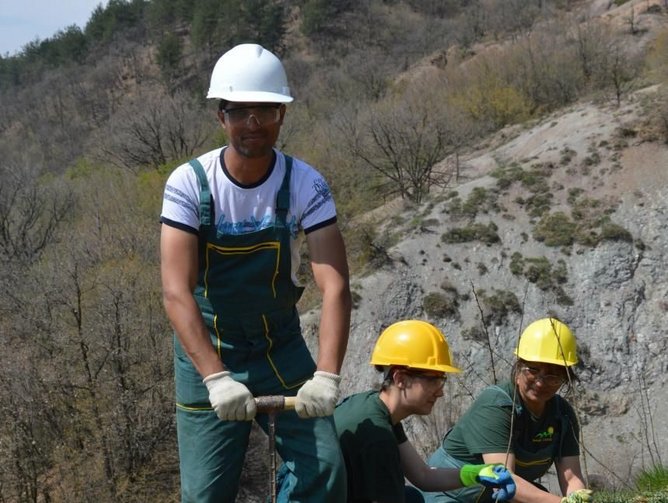 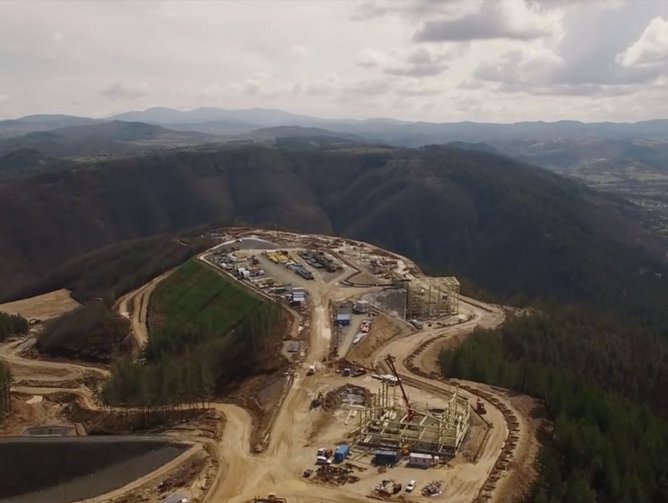