The need for companies to store data is growing at an exponential rate and presents us with one of the most complex technological questions of the modern age, which is: how can we keep up with compute and storage demand as data grows by 30-50 percent every year?

Cost is also a massive consideration for corporate IT budgets as they struggle to cope with the growing financial burden of having to host data, whether that be on-ptremise or externally.

Hydro66 is the world’s first 100 percent hydroelectric data center and their claimed efficiency is not just a marketing gimmick – it is the very reason that the company is able to offer a solution to the market which provides exceptional value for money.

CEO Anne Graf explained to Business Review Europe exactly how Hydro66 is able to use its resilient green power model to benefit customers.

She says: “We offer colocation in quite a different way to traditional operators. In the past, these facilities have been built in large city centres, close to where lots of people are and where the power is really expensive. The reason for this was the hugely expensive cost of telecommunications. However although telecoms costs are a mere fraction of what they were, datacenters continue to be built in city centers.

“Also they’ve essentially been designed in the way that was common to the time, in the 1990s and early part of this century. So what we’ve done is identify a much better way, and created a much more efficient design to provide a sustainable green colocation service to the market. Now we are saying to the colocation market “The Internet giants have worked it out, move data not power”.

“We’re providing a scale colocation solution that hasn’t been available before, one that more and more companies are seeing that they need to find. We’re helping IT budget holders cope with the growth of data, and at a price that makes sense for them and for our planet.”

The founding team for the Hydro66 venture is led by British entrepreneur David Rowe. He was the founder of Easynet, the world’s first B2B ISP, which grew to a business worth hundreds of millions of dollars. That business was sold to Sky and Rowe left Sky in 2013. That’s when he directed his team to begin working on this idea. Rowe saw the change that was happening with the growth of the Internet and, particularly, of data and the need for a solution to cater for that.

Graf explains: “David got a team together and along with Andy Long, the startup CEO, they went on a site selection mission around the world to work out where would be the best place to build the most-efficient kind of datacenter.

“They decided on the north of Sweden, where Facebook had recently built its first data center outside the US. It’s very close to a super-abundance of  hydropower and it’s in the middle of one of the world’s most reliable electric grids, what we refer to as the Nordic Battery.

“What that means is you’re able to get resilience by being connected to multiple grids and you do not need to build all the resilience onto your data center design. So you can have fewer diesel generators, and lead acid batteries because you have multiple connections to different regional grids and substations. This grid resilience helps our design to be very efficient from an architecture and capex perspective, and we then pass those savings onto our customers.”

The company has a team of nine staff who all occupy management positions and work in partnership with local companies to run the data center with a staff of around 25 required to keep it working 24/7.

Despite only opening at the start of last year, the success of Hydro66’s model has already been recognized by the industry, with the company beating the likes of Volta, Interxion and CenturyLink to the 2016 DCS Hosting/Colocation Supplier of the Year award.

What has surprised the team though, is just how quickly the company has been able to sell the space, with two-thirds of the existing capacity already taken up.  Importantly though, the current site has room to expand to seven times its current size, and phase two of the development is already underway.

“Our 5 year business plan is to keep building out more data halls until we get to 14 in total. Then, depending on the density, it should take us to 22 MW and we’re on a site with capacity for 45 MW. The initial structure though, is 14 data halls, so essentially 7,000 square meters, with 5,500 square meters available to clients.

“We are the first colocation data center operator to fully implement the European Code of Conduct on Data Center Efficiency, building capacity and resilience levels according to our clients application needs. So because we’ve sold two-thirds of the existing capacity, we’ve started the preparation for the next stage of development which means an additional four data halls.

“Obviously there are several stages to that development and it depends on exactly how our pipeline develops in terms of retail or wholesale demand. We have both of those types of customers. You have the ones who buy single racks or even 50 racks, on a per rack basis, and  we also work with larger customers on developing bespoke data halls. They can have a data hall or halls to themselves, purpose built to their desired power density, resilience levels etc.”

So can customers expect to benefit from the extra capacity anytime soon?

Graf adds: “We’ve designed our facility to be modular and scalable – we will continuously build new retail capacity to make sure we can deliver a large number of racks in a very short time. Hydro66 are uniquely positioned to offer colocation on demand.

“For larger clients with wholesale needs, we’re working on the preparations now so there is much activity on the site today. By the end of the summer we’ll be able to deliver a bespoke hall, to order, in four months, which is an incredibly short timeline in our market. 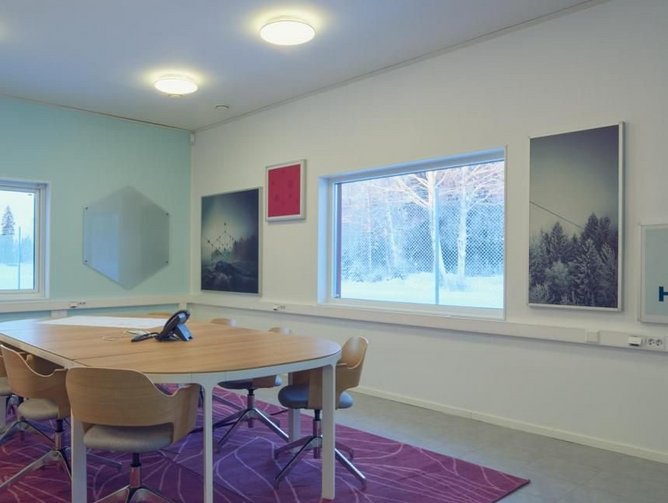 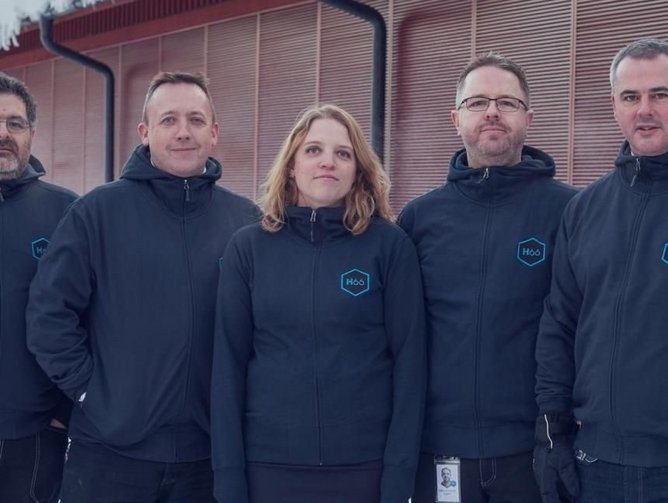 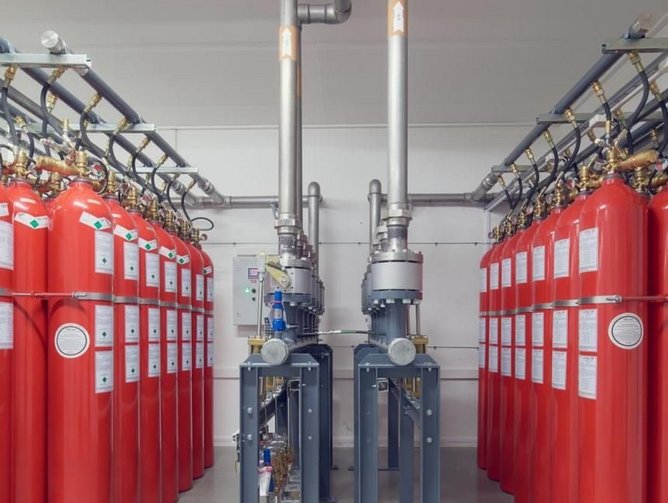 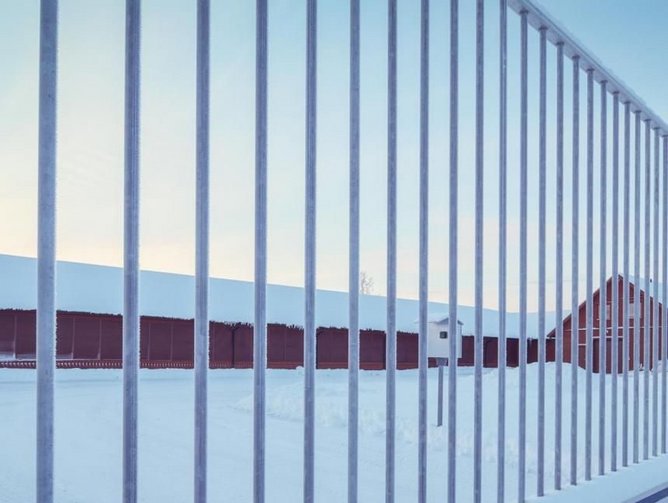 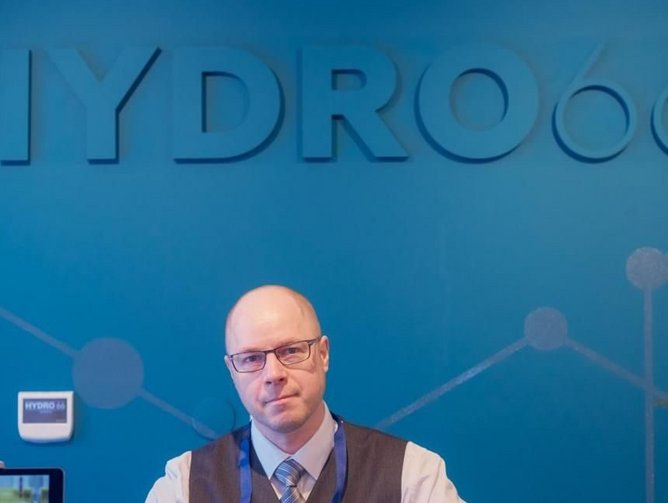