How IFA Hotel Investments is changing the face of the industry

IFA Hotel Investments (IFA HI) is a wholly-owned subsidiary of the publically-listed IFA Hotels and Resorts (IFAHR), and Joe Sita is its CEO. He has 37 years of hotel experience, beginning with Southern Pacific Hotel Corporation, before moving onto Accor Asia Pacific, where his expansion strategy caused the business to become the largest hotel group in Australasia at the time. Sita then became Executive Vice President of Development at Carlson Hotels Asia Pacific, then prior to joining IFA HR he was founding CEO of Istithmar Hotels, which garnered a huge worldwide portfolio of hotel assets under his four years of leadership.

Now, Sita is based in Dubai along with the majority of IFA Hotel Investments’ team. Having led the establishment of the various business arms of IFA HI, his position involves overseeing the business’s various services  including a client advisory business, facilities management, staff housing, and joint ventures such as, vitally, its partnership with Bespoke Hotels International.

“We have a 51/49 venture with Bespoke in the Middle East &  Africa,” Sita explains. “They have about 200 hotels under their umbrella and the purpose of our partnership is really to exploit and expand that business here in the Middle East and Africa, and take advantage of the recently introduced legislation on holiday homes, which now legalises and regulates short-term rental of residential apartments. Now we’re the first branded holiday homes operator here in Dubai with Bespoke Residences.

“In the hotel management space, in some cases, we’re competing head-to-head with the big players like Starwood or Marriott, in part because our clients are looking for brands that are not already represented and systems that are not overloaded with the number of properties they’ve got. Big brands are extremely saturated; there’s a Marriott, a Starwood or a Hilton on every street corner, but we can offer something different and more flexible.”

IFA HI’s staff housing business, too, has proven an essential asset. Named Domus, the venture has identified a gap in the market for high-quality and cost-effective worker accommodation, and IFA is close to finalising its first project which will house 6,500 staff in Dubai, to be expanded over the next few years.

“In Dubai, 85 percent of the population is expat,” Sita says, “and a large percentage of those people are blue collar workers that need to be accommodated, fed, and transported. Nobody else is offering that at the level of quality Domus will.”

In the company’s client advisory business, an experienced group of consulting and operational professionals looks after IFA HR’s global portfolio, managing $1 billion worth of assets and overseeing pre-development, pre-opening, and operational services.

“We carved this service out based on the asset management of our own hotels,” says Sita. “Obviously we own a number of hotels both in the region and globally, and so my client advisory team looks after the day-to-day asset management of those properties. That’s our core business, and in the seven years I’ve been here, we’ve  grown that business.”

Logistics and procurement can be complicated in the hotel industry. Sita’s colleagues in IFA Hotels & Resorts Middle East has a team responsible for the delivery of hotel & residential projects, which is undertaken with the operators’ input through third party procurement companies that specialise in very large contracts.

“In our business, procurement covers a number of different areas,” says Sita. “For example, in our facilities management business – which involves various flexible B2B and B2C services – we are procuring parts for all of the buildings we operate. That’s a big network. We have a team to look after procurement; it’s not a very large part of our business, but it’s very important. We pay a lot of attention to it and we certainly try to adapt best practices in terms of processes and procedures.

IFA Hotel Investments is entirely focussed on values and growing the various branches of its business, some regionally and some globally. For example, outside of Dubai IFA will be expanding Aria, its vacation ownership business, regionally, moving into Saudi Arabia and specifically Mecca, because the market is always looking for accommodation there.

“We also want to move east, to Asia,” Sita says. “Indonesia and Malaysia are targets for us, and then west into Europe. The GCC market loves Europe, especially the UK, France, Spain, and Italy – they’re targets for us. Lastly, the United States, which is a very saturated vacation ownership market so it will be a little bit more difficult, so we’re leaving that until last. This is my vision of growing Aria into a global vacation ownership business, so that when our members buy our product, they’ll have access to a global network of properties.”

Most of IFAs businesses are regional in nature, besides its vacation club, Aria, so many future plans are Dubai-centric. Bespoke is aimed entirely at the Middle East and Africa, where the company is especially keen to grow, and there are fresh opportunities beyond Sita’s ventures.

“We might expand to the rest of the UAE: Abu Dhabi, because they have many of the same requirements we do, and further afield to Saudi Arabia, Qatar, and Oman, where there is a huge demand for this kind of accommodation,” Sita explains. “Ultimately, as the parent company for these various businesses and the company that I lead, we want to continue to grow this asset-light real estate services platform because that is what we are. We try to provide the intellectual property and expertise we have within all of our various businesses to partner organisations and clients. We’re not scared of joint ventures, and we’re typically the ones that initiate, conceive, and manage them. That’s our strength and we see that continuing as we move forward.” 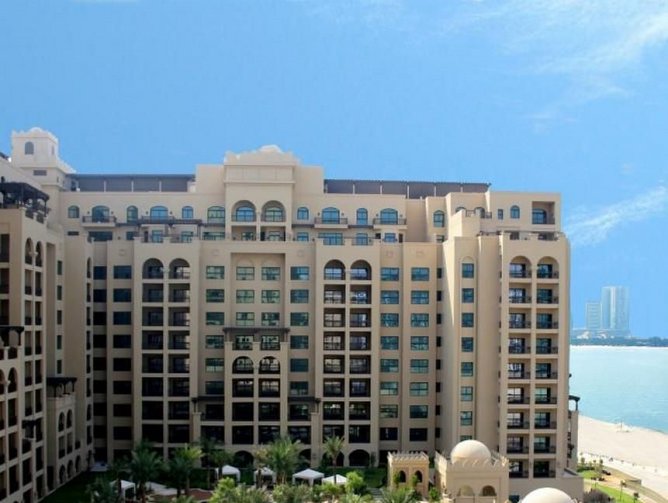 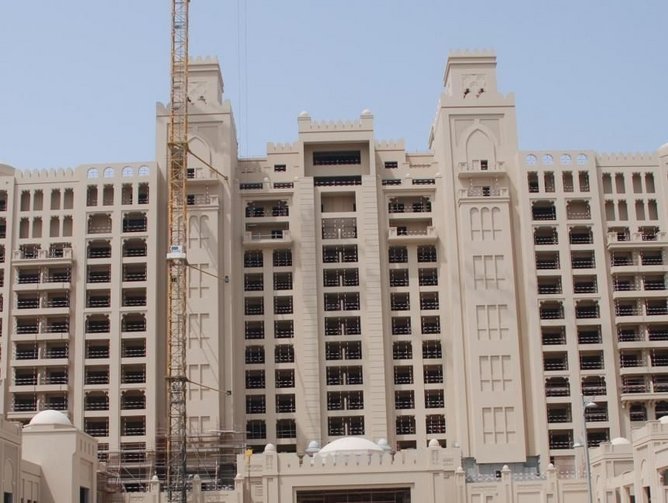 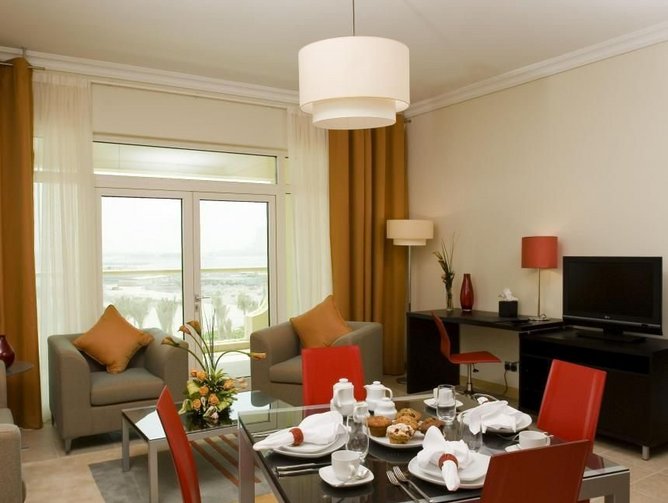