How Oman Air is putting its home nation on the map

Abdulaziz Al Raisi, Executive Vice President of Oman Air, is working hard to shine a spotlight on the company’s distinctive branding and its homeland.

Oman Air, the national airline of the Sultanate of Oman, has established itself as an enviable enterprise since 1993. Rather than racing against the giants to become the biggest or most prosperous company, Oman Air puts its efforts into what counts most – excellent customer service and cementing a distinctive brand.

“The company was rebranded as Oman Air in 1993 and began operating long haul services in 2007. I was part of the team who worked on acquisition and development of our fleet and customized almost everything.  In 2010 I began assisting the CEO in running the company’s day-to-day affairs, which involved controlling the Supply Chain Management and Learning & Development Departments as well as Aircraft Acquisition.

I became the Executive Vice President for “Products & Brand Development” during the recent restructuring,

Al-Raisi is now in-charge of everything to do with guest experience, comprising inflight and lounge services, catering, and branding of the airline, including aircraft design and interiors. Much of the company’s image is in Al Raisi’s hands and he is committed to increasing guest trust and growing as a unique brand.

As Al-Raisi says, “Oman has a very rich culture and a time-honoured heritage,” and he wants the Oman Air aircraft to represent that.  In order to ensure that the interiors of the aircraft reflect Omani culture with traditional patterns and colour schemes, Oman Air works with reputed designers, and the company considers this as integral to its branding. “Our aim is that any guest who flies on-board our aircraft from any destination to Oman Air’s home base of Muscat feels that they are going to a place which is really unique and fascinating.”

In addition to the regular launch of new routes, Oman Air is getting involved in codeshare agreements with other leading airlines in order to provide connections, with the added advantage of increasing traffic to Oman.

Oman Air is keen for the Sultanate to be seen as a tourist destination, and while it doesn’t aim to compete with regional airlines, it believes that it has a great role to play in showcasing Oman and introducing guests to this beautiful nation by offering the easiest possible connections.

The company has grown steadily and contributed around 440Million Omani Rials to the national economy in the last year alone.  “Currently our fleet is 45 aircraft and we are expanding further,” Al Raisi says. “We have many aircraft awaiting delivery from Boeing and we are growing at a steady, sustainable rate, bringing tourist business to the capital as we go.

Alongside his many other responsibilities, Al Raisi leads the design aspect of each aircraft which is a huge task. Oman Air is currently working on a new set of first class and business class seats created in Miami to unique specifications, proving its dedication to how the company represents itself. “When it comes to our products, we don’t compromise,” Al-Raisi says. “We make sure that whatever we do is the best, irrespective of the size of aircraft.”

This attitude also extends to technology. In 2009, Oman Air was the first airline to have line-fit Wi-Fi connectivity on its Airbus A330s: “We were the leaders in technology and today, all our A330s are fully fitted with internet and mobile phone. Our Dreamliners are also fully connected. Once you are on-board, you can be totally in touch with the rest of the world, with touch screens and all the latest Apps and gadgets available on-board.”

Al-Raisi considers that the company’s best achievements are those which benefit the guest most. Oman Air has won awards for excellent customer guest service, and its seats themselves have achieved accolades too. “We are focused on a process of continual improvement in the guest experience and we don’t benchmark ourselves against any of our competitors. Having said that, the competition forn guest’s attention is huge, and we put a lot of money into improving our products and services. While bigger airlines are cutting costs we’re investing.”

By not clashing with the bigger players in the market, Oman Air is able to continue carving out its niche as a high-quality service provider with an outstanding guest experience and top guest relations - and it retains its own specific growth tactic. While it is not yet thinking about expansions into huge markets such as Australia or the US, Al-Raisi is open to the concept a few years down the line. Having become well-established in the Middle Eastern, European and South East Asian markets, Oman is now being promoted as an attractive prospect in China. There has already been a good level of market interest from there; Oman Air is strategic in its business decisions, making intelligent choices rather than aggressively dominating.

As well as becoming involved with China, Oman Air’s immediate plans include the building of new Airport Lounges at Muscat which will reflect the level of superiority the airline prides itself on: “These will be totally new airport lounges, within a totally new airport. They include a huge first class lounge and business class lounge belonging to Oman Air. There will be another lounge at the arrival hall. Our current airport is very small; it was built back in 1973 and easily gets congested. The new Airport will be opened next year which will allow passengers better comfort during the entire process.

“We are immensely proud of being the national carrier of the Sultanate of Oman and we make an important contribution to our nation. We make a significant economic contribution, we fly our flag around the world and we express the Omani culture in everything we do. In addition, we operate to the highest possible standards throughout the company and our commitment to quality is reflected in our cabins, catering, and branding services. We have received numerous awards and have been assessed as an Official Four-Star Airline, but we will not rest until we become the best.” 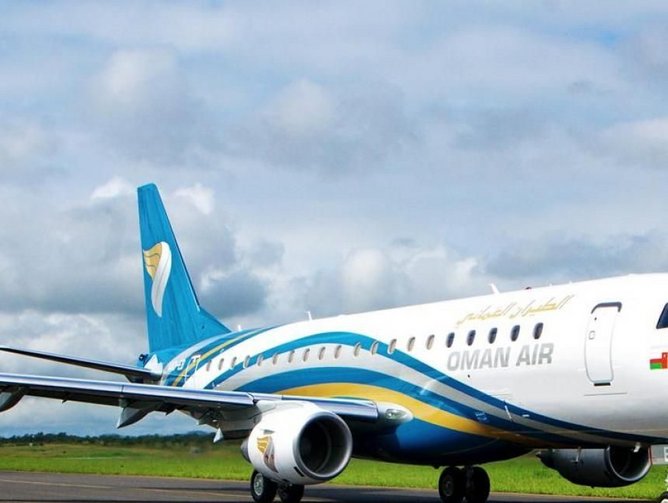 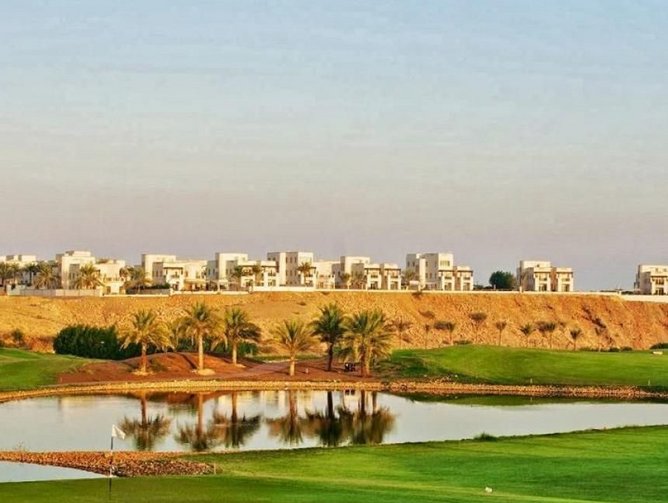 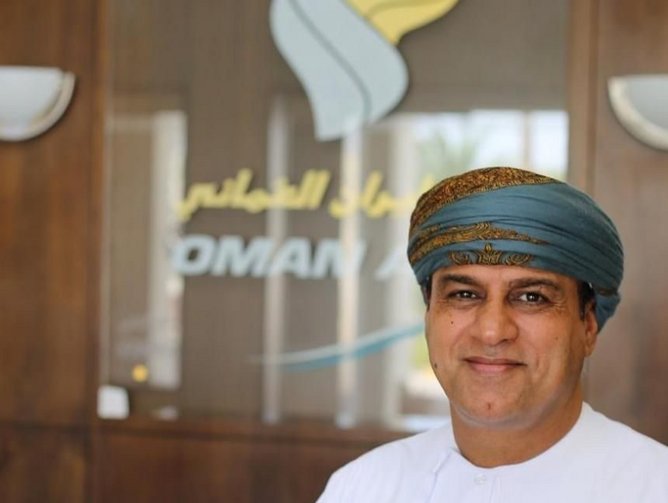