P&T Group continues to build on its rich heritage that dates back all the way to 1868, expanding its project portfolio in the Middle East with numerous award-winning designs. Thinkers’ freedom lies at the heart of its philosophy, its architects leaving no stone unturned and reading between every line. 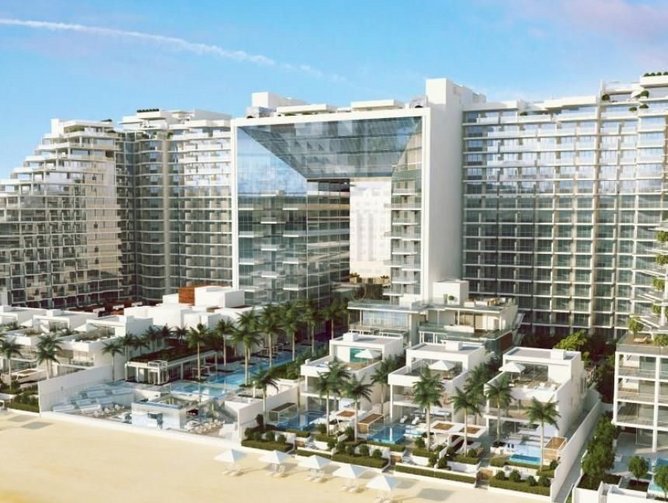 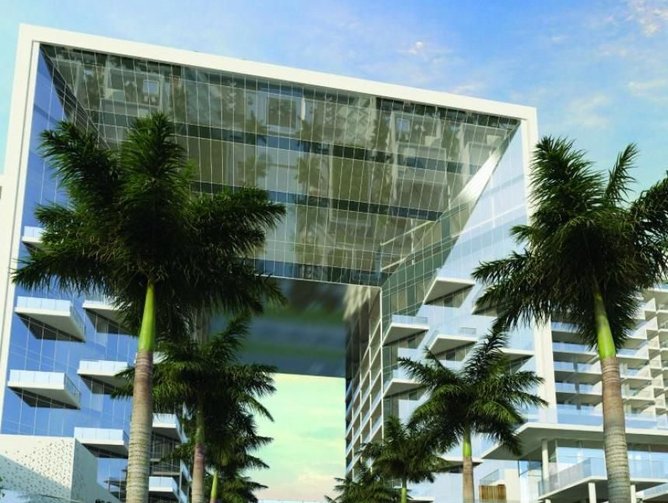 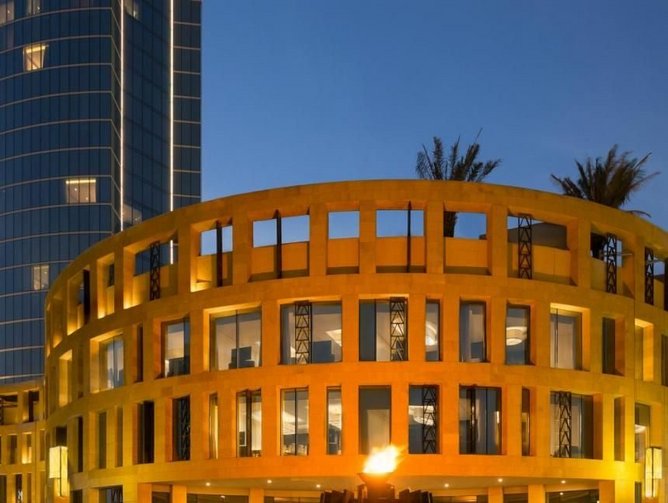 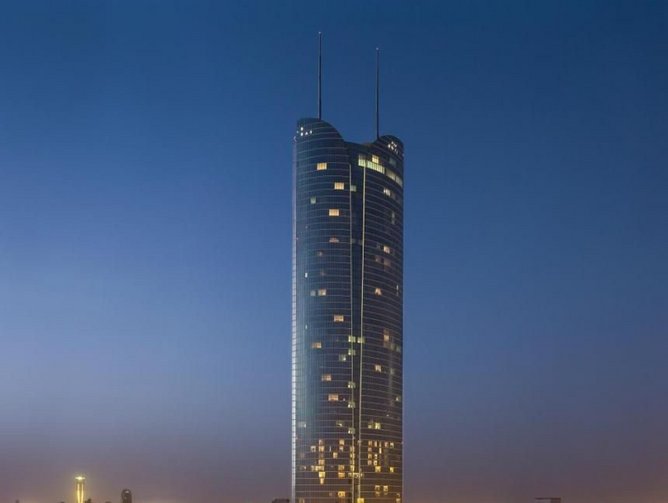