How VXL is securing cloud technology

As user demands inevitably change, the world of computing evolves alongside them. VXL Instruments is making great strides in this department by drawing on the issues of the past to transform the future.

VXL was established in India in 1976, and its reach is now global, extending its offices from its origins in Bangalore to Singapore, Dubai, Munich, Paris, London, Manchester and Houston. In the days of mainframe computing, VXL began by producing visual display units, which were used to communicate with mainframes. Mainframe systems provided all the necessary storage and processing as today’s servers, and were connected to VDU end points that had no CPU, graphical interface, or memory. Around twelve businesses built VDU’s – also known as ‘dumb terminals’.

Once the PC was introduced by IBM in 1981, “the topography of computing was changed dramatically” says Frank Noon, VXL’s VP of Worldwide Sales. As the world switched from centralised computing to distributed computing, the requirements for VDU’s decreased rapidly: “Thanks to the PC, with its hard disc, CPU and Graphical User Interface, dumb terminals were no longer required. VXL and its competitors had to re-engineer themselves once the PC took over.”

Although the PC brought many benefits to organisations, it also introduced a whole new set of problems. In the centralised computing age, large companies had few administration and security problems with their mainframes and VDUs, but the PC gave them serious concerns. Users were now able to use the PC as a personal computer at work; after all, the consumer ‘home PC’ had yet to be adopted. IT administrators were faced with escalating support costs due to PC misuse and, because PCs enabled users to store personal information to disc, they presented a genuine security risk.

“US company Citrix came along and introduced a product which enabled the PC to behave like a VDU, allowing companies to revert back to the centralised way of doing things rather than the distributed way,” says Noon. “This stripped freedom away from the user by disabling the hard disk and the ability to download images. The PC then behaved like a dumb terminal. This provided a perfect solution to reducing support costs and eliminating security risks. However, companies were now paying six or seven times more than they would for a VDU, while having the expensive features of a PC removed.”

The paradox of paying more for a product while delivering less was resolved by VXL through the introduction of the thin client, which is essentially a PC with the PC features stripped back. There is no need for a hard disc or a powerful CPU as the server behaves like the mainframe, providing the storage and processing horsepower. This enabled VXL to deliver end point devices at between 30 and 40 percent the price of a PC, and filled a gaping hole in the market. The lack of features means that the device cannot be used inappropriately in the workplace, and because it delivers a virtual desktop to the screen, the users sees exactly what they would see on a PC.

“Hitherto, the Thin Client has enjoyed most of its success with large enterprise customers – traditional centralised computer users – which to-date has represented only a fraction of the total desktop market at around 7% of desktop sales. However with the introduction of cloud computing and the increased confidence of users, the time for thin and zero clients has finally arrived. Google, Amazon and Microsoft have invested billions in creating huge datacentres to take care of users’ entire computing and storage requirements. They’re now delivering software applications via virtual desktops, and because Cloud Computing adheres to the centralised computing principle, the thin and zero client is now the product of choice for a low-cost, end-point device.”

VXL has grasped at the old concept of strengthening corporate control of an organisation’s computer environment by launching a new product called Fusion UDM Premium. “Traditionally, thin client manufacturers have included a device manager, which is software that allows IT administrators to manage the device. The market growth for device management software is forecast to be double digit across all customer sizes, but particularly in the SMB space. This is most certainly driven by the adoption of ‘bring your own device’, which reduces costs for businesses. The BYOD movement has to-date been embraced by only 4% of users, and this low take-up can be blamed entirely on security fears.  The last thing any organisation wants is for employees to bring their own notebook or tablet to the office and have it connected to the company network without restrictions.”

VXL decided it could create a new device manager – Fusion UDM Premium – which could manage not only thin clients but laptops, phones, tablets, and cash registers on as many operating system platforms as possible. “People bringing their own devices into the workplace and connecting them to the corporate network has the potential to be disastrous, but with Fusion, when a user connects to the network, their private icons are eliminated from the screen and there’s no access. Only the desktop that the organisation wishes the user to have will be accessible. It’s as secure as it possibly can be.”

VXL has a team of 110 specialist developers dedicated to Fusion, who spend their time evolving the product to work across multiple platforms. It was launched in October 2015 and is, according to Noon, “the most significant product we’ve created since introducing thin client hardware in 1985”.

Hot on the heels of Fusion, VXL is releasing two new products in spring/summer 2016: Illumineye, which is a digital signage product, and Smart Client, an interactive whiteboard. True to form, VXL is several steps ahead with these technologies: “The unique selling points for these products is that, to-date, control of interactive whiteboards and digital signage devices has been PC-orientated. We are reducing overall cost of the acquisition of these products by replacing all the Windows-based technology with thin client technology. We have significant trial-user sites in Asia, allowing us to receive feedback and modify the applications accordingly, so when we launch they’re sure to be robust and market-ready.”

VXL is a global company, with around 450 staff worldwide and all manufacturing and software development undertaken in Bangalore and Mumbai. Training programmes and apprenticeships are offered to new employees, generally ending with job offers depending on the individual’s strengths. With regards to the future of the company, Noon is confident: “PC demand has fallen rapidly in the last four years, whereas the market for UDM is huge. We will continue to work closely with Lenovo, which doesn’t manufacture its own thin clients, so it puts forward VXL products to meet demand. It’s a strategic relationship. We also supply thin clients in quick service retail outlets – around 400,000 across 74 countries so far – and new mobile platforms are being introduced all the times, and we’ll have all of them covered with Fusion. There’s no reason why we won’t continue to succeed.” 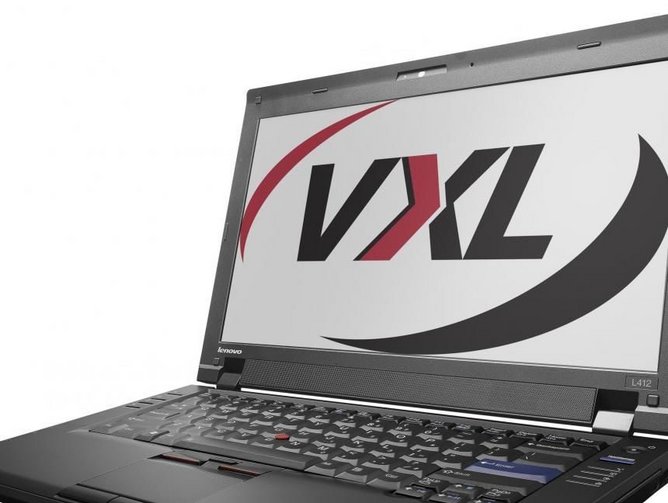 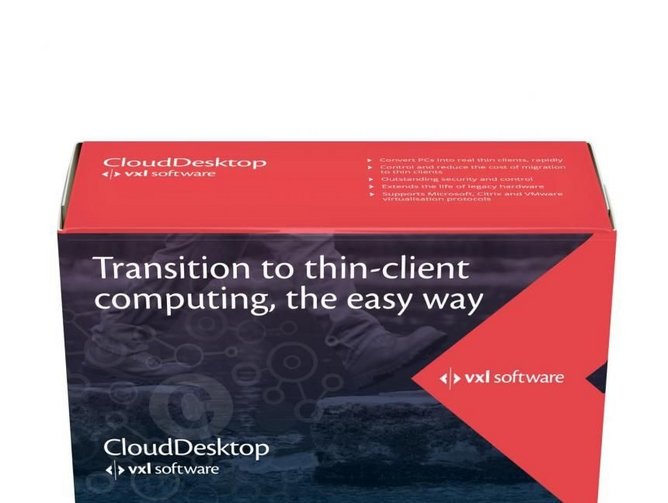 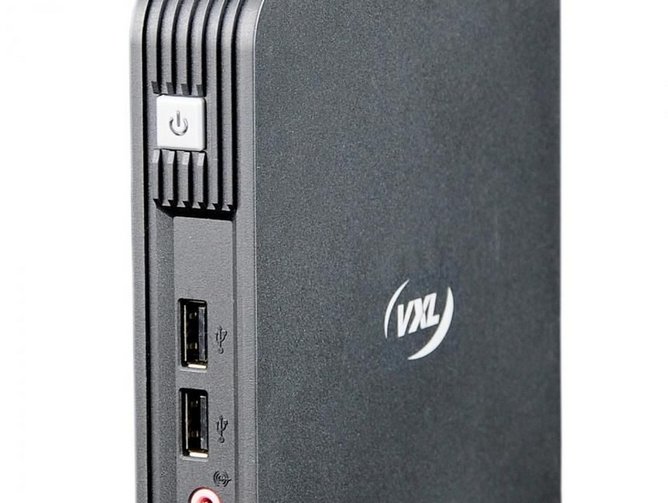 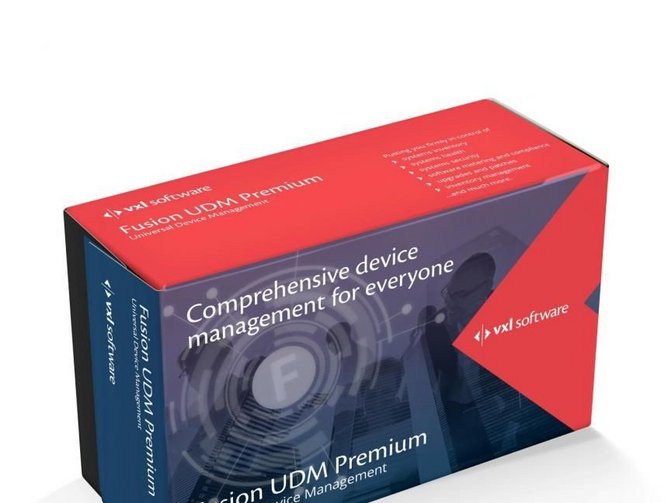 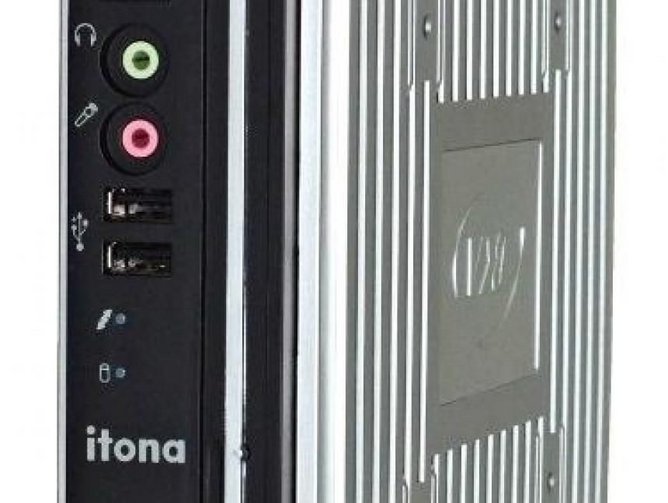 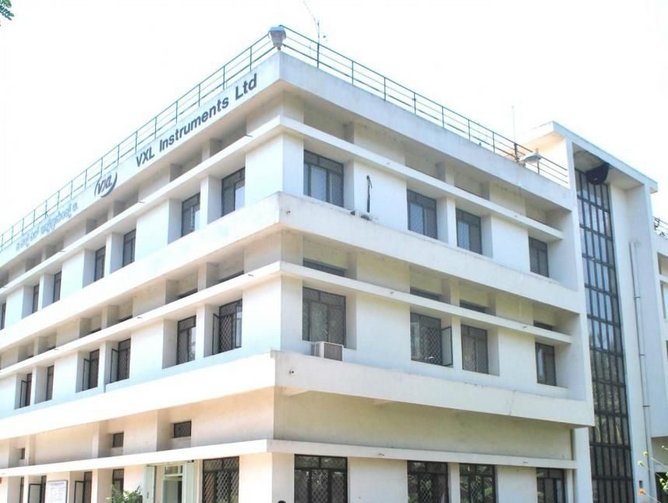