How Zinnovate continues to flourish with customer focus and unbeatable expertise

The last time I spoke with Håkan Nilsson, CEO of Swedish IT consultancy Zinnovate, his tiny but immensely talented five-person team was already defying the odds by beating huge, world-famous competitors in acquiring a network of global customers.

Eighteen months later, that same five-person team has just taken on a global logistics leader – one previously let down by a technological giant with over 500 consultants – as a client, its revenue has skyrocketed, and Nilsson himself has received a CEO of the year award (Best CEO Management/Logistics) from European CEO magazine.

“While we have kept the team as small as it was a year ago, our influence and power is at quite a different level thanks to the global network we have built,” Nilsson explains.

Revenue numbers in Zinnovate’s first year were around €140,000 per employee; four years later, it’s closer to €1mn per employee. While this is certainly impressive, not to mention thrilling for any small business, Zinnovate has no profit targets – it just has customer targets – and ROI is replaced by ROC (return on competence).

While the global reach has dramatically changed, Zinnovate’s approach to customers remains the same.

“It shows that the philosophy we had from the get-go at Zinnovate is the right one,” says Nilsson. “I started Zinnovate on the premise that we admit to everything. We dare to admit that we have some unique skills, and we will do our utmost to leverage those unique skills to deliver value – but we will also admit that we have some weaknesses. We recognise those too and will be brutally honest about them, teaming up with others that are better in those areas.”

Using this system of simple honesty, Zinnovate has expanded its customer network to Spain, Italy, France, Germany, Denmark, Sweden, and the US, leveraging a partnership network from around 15 countries to build project teams and address global challenges. The partnerships – notably including the intense integration product development focus of Xware, productivity obsession of WiseTech Global and the freight excellence of Greencarrier – help Zinnovate grow through combined synergetic strengths, and synergy is driven through what delivers value to customers.

“We don’t enter into any partnerships unless there is a mutual personal chemistry,” says Nilsson. “You can throw around fancy words like ‘cultural alignment’, but in the end it’s about people: people working together, and people making business. That’s the driver.”

Zinnovate’s expertise is leveraged further by Nilsson himself, who spent 23 years on the other side of the table as a CIO for global freight forwarding companies. This has afforded him a unique perspective into the mind of the customer, and he believes that actions are far more important than the type of disingenuous strategy presentations he endured as a client.

“Many companies are guilty of creating a mission statement, and then a few years down the line they can say they achieved it and pat themselves on the back,” he says. “Rather than set up from the beginning, we try to learn as we go, which allows us to make the whole more than the sum of the parts.

“We do that in three distinct areas: one is helping companies to transform to global optimisation, with the whole being more than the sum being systems, processes, and organisation.

“The second area is team performance, which we’re getting better at all the time.

“The third area is system integration, because when I articulated the vision statement of Zinnovate from the start, it was for us to help companies in freight forwarding to realise the full potential of their IT portfolio. Even if you have great systems, they may not be well aligned between operations, finance, and customers.”

Zinnovate keeps proving itself to the industry thanks to this winning combination, making it irrefutable that the business gets results. Reputation, as Nilsson is more than aware, is incredibly important.

“As much as I would like to think that I’m perfectly logical and make all decisions based on strong, logical rationale, I know that I – like everyone else – am an emotional creature and perception makes a difference,” he says. “There is of course real value in what we can deliver, but our ability to get the chance to prove that is largely dependent on the perception of people. We are almost religious about reputation, and I would rather walk away from a great opportunity that I know we cannot deliver, than fail and have that failure spill over into everything else.”

Nilsson’s CEO award will undoubtedly contribute to this reputation as news of it ripples through the industry, and the business will continue to inspire other small companies that don’t necessarily feel brave enough to compete with the bigger players. It takes courage to be a disruptor, Nilsson says.

“If you’re a disruptor, you’re doing something different, rather than just doing more or less of something. Of course, we believe we are doing things better and faster and with more value, but I think there is some truth in the disruptor label in that we’re a different player. We look at both the hard technical and analytical stuff as well as the behavioural stuff to do with organisation, systems, and team dynamics. Often, 98% of the focus is on the hard tech, but the 2% of fluff is what makes or breaks a project.”

Nilsson continues: “Sometimes I’m a bit surprised that a lot of companies want to be world class and unique, yet they turn to the same consultancy firms everyone else is using. When somebody like Zinnovate comes in and says ‘I won’t give you that impressive hundred-slide PowerPoint, but I would advise you to do things differently,’ that gets their attention.”

What is most important to Zinnovate is wanting the customer to be successful. Nilsson is in a position where he enjoys seeing the success of others more than anything since achieving his own success, and when he and his team get behind a project, it is destined to succeed.

“I know whether a project is going to be successful or not,” says Nilsson. “I’m very privileged to not only have extremely skillful people – teammates and people – around me, but also there is this dual heartfelt thing where we really want the other person to be successful, and that truly makes the difference.” 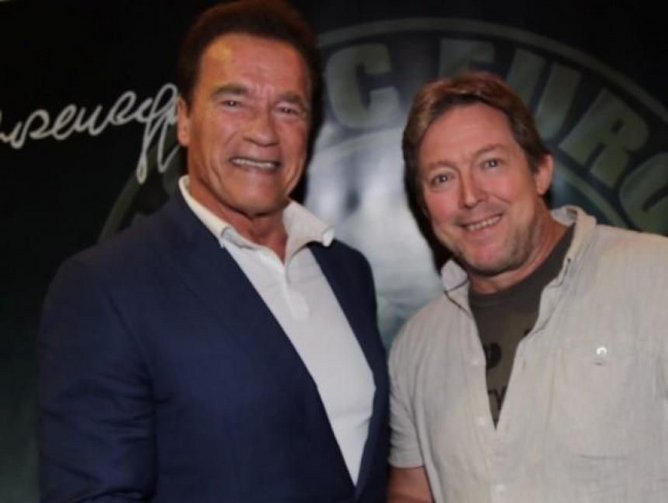 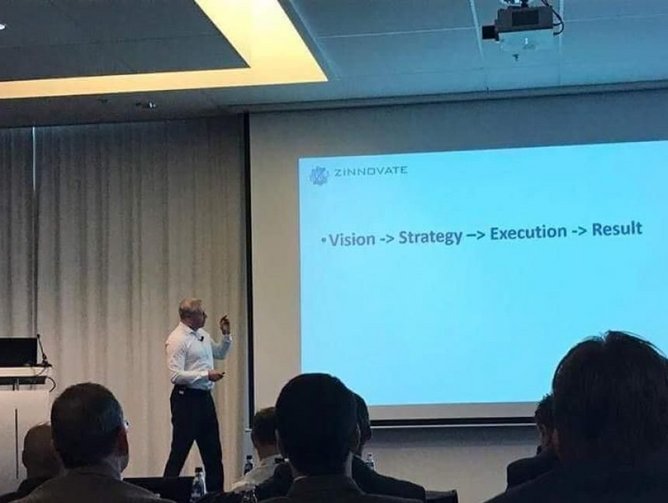 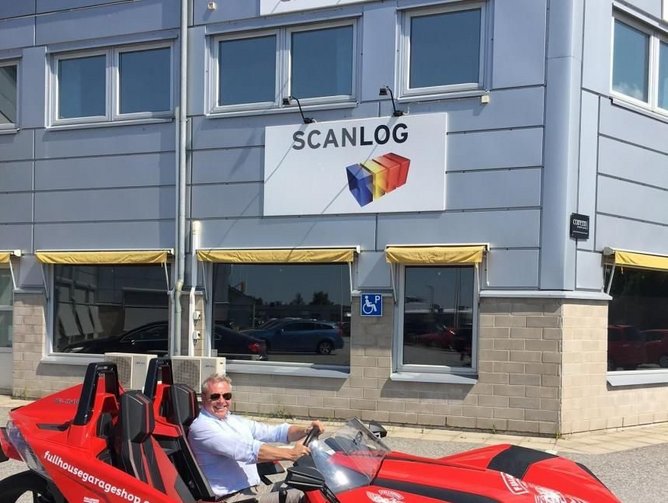 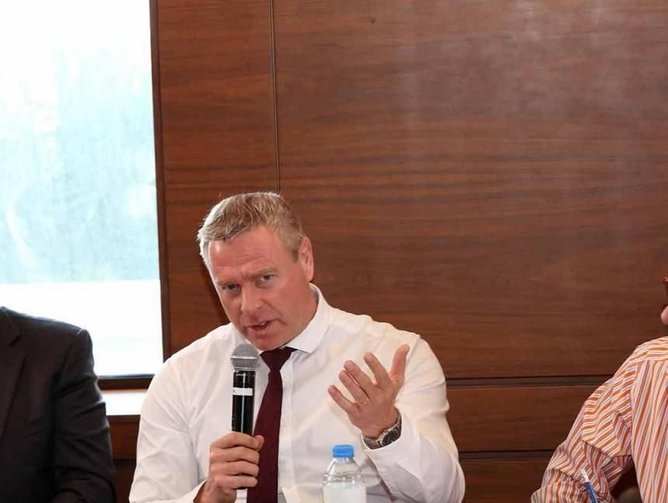 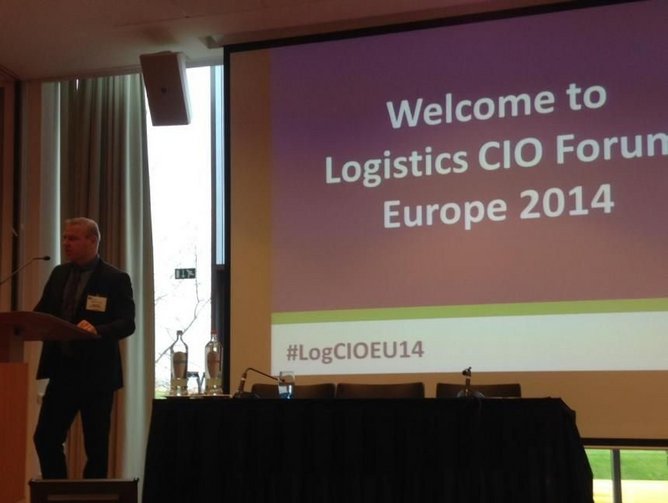 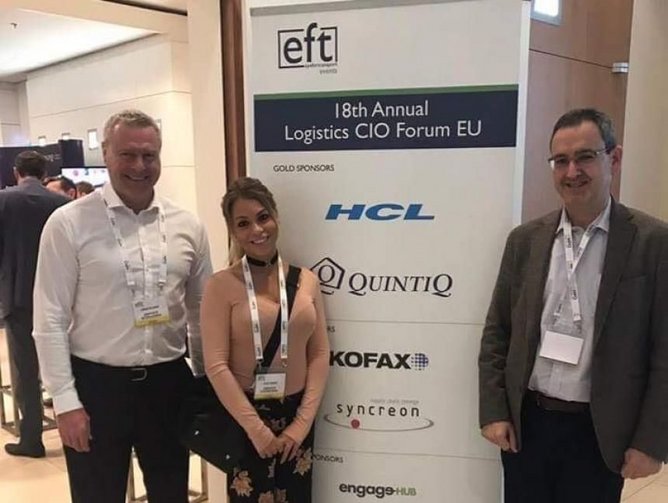 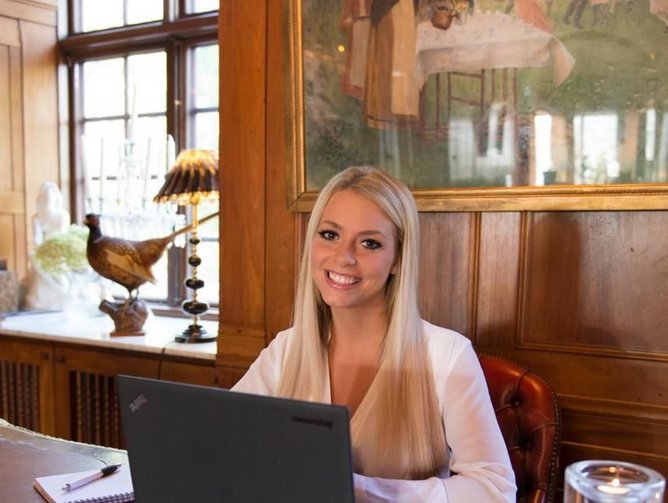 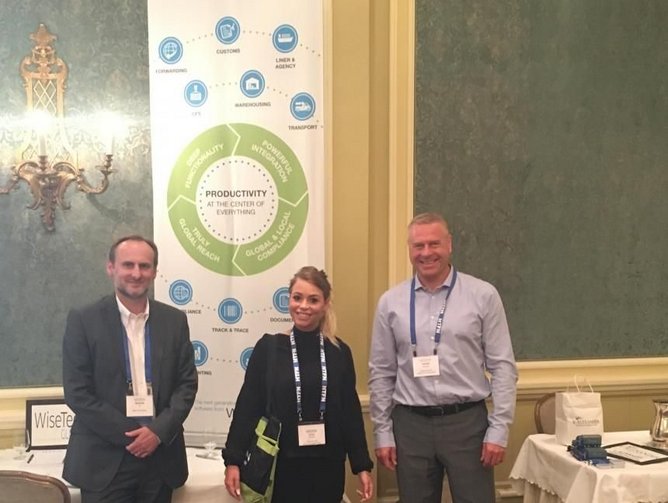 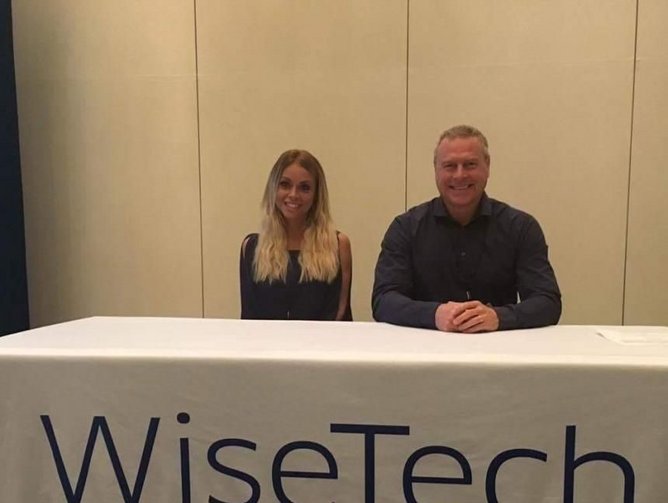