Howard Kennedy is a London-based, full-service law firm with a storied history stretching back to the late 19th century. Evolution has been key to its sustained success, adapting to overcome contemporary hurdles and act as a stabilising force for its diverse and international client base. When Tony McKenna joined the firm six months ago, he was thrust into the middle of perhaps the largest period of adaptation in recent memory, the COVID-19 outbreak and a now familiar quandary: how does business continue amid the countless disruptions caused by a pandemic?

As IT Director, it fell to McKenna and his colleague Jonathan Freedman, Howard Kennedy’s Head of Technology and Security and a company man with 16 years at the firm under his belt, to swiftly transform the way their lawyers worked together, and how they interacted with clients. The vision was simple: “business as usual, but not in the usual place”, a strap line that has become a mantra for the firm’s overarching digital transformation efforts and ambitions.

Howard Kennedy faces obstacles that will be familiar to every business this year: connecting a now dispersed, home-based workforce to one another and to their clients, and digitising the most vital business functions to ensure a smooth and seamless transition.

On the communications front, Microsoft Teams has been implemented to keep the more than 400 lawyers and support staff connected. It was a crucial step in sustaining the organic collaborative environment of the office; Freedman reveals that more than 19,000 one-to-one calls were made between employees in the past 30 days alone. The transition was swift, in part thanks to Programme Horizon, an earlier initiative started by Freedman and his team in 2017 to spearhead the firm’s digital transformation.

“Programme Horizon was all about delivering a seamless integrated digital platform,” Freedman says. “But it’s very much aligned to the five strategy areas we’d like to achieve as a business. Essentially, we said, ‘this is how we’re going to use that technology to deliver what the business is trying to achieve’.”

The goal was to implement incremental changes and technology for purpose, rather than nebulous ‘innovation’. This process leads up to a defined transformation, avoiding what McKenna calls a “cathedral solution-type moment”, where staff are forced to adapt to an entirely new system all at once - a poor result for productivity and empowering employees. “Rather than a digital transformation - because we're a law firm this year, and we'll be a law firm next year - it's much more of a continuous improvement and that digital journey,” McKenna says. “It’s about taking specific problems and solving them with technology and processes and people, and actually delivering better value to the client.”

The removal of paper from billing and internal expenses has been an immediate upshot of the project, feeding into ongoing automation efforts to ensure Howard Kennedy lawyers are free to dedicate their expertise to clients, rather than routine admin tasks. Video conferencing technology has also revolutionised the way the firm now works; during the UK’s government-imposed lockdowns, hearings and mediations continue uninterrupted.

“We’ve done quite a number of virtual hearings and virtual mediations, where normally you'd have people just gathered in a room. But now we’ve been using the technology, using the video conferencing, to achieve everything that they wanted to achieve,” Freedman says. “Our support teams have become a lot more proficient at supporting Zoom and Microsoft Teams meetings, setting out multiple breakout rooms and ways to move people between different breakout rooms.”

But it soon became clear to Freedman, a security expert, that the firm’s once resilient data centre VPN could not handle the new strains of hundreds of offsite terminals: “The biggest challenge we had was the way our security was set up. We were using a full-tunnel VPN, sending all of the internet traffic back to our corporate data centre, and that coincided with the enormous surge in the use of video conferencing.”

Partnerships and access to “fit-for-purpose tools” would be vital to safeguarding the law firm’s security systems, Freedman says, and it turned to third-party specialist Menlo Security.

“One of the projects we’d had testing and working on in the background was the Menlo Security project. The big thing was that we wanted to keep the security benefits of the traditional VPN, being able to filter and scan all of the traffic, but we wanted to remove the speed limitation with people working from home. We were able to implement Menlo’s technology platform, which allowed us to have staff go straight to the internet for their internet related sites, but we didn't lose any of the security of the traditional platform that we had before.”

McKenna admits that while a small period of learning and “ironing out bumps in the road” was necessary, the solution accelerated what could have taken months via more traditional means. “We are confident that by the early part of spring 2021 pretty much all of our core products will be in a position to take advantage of the elasticity of these hosted solutions, which potentially would have been more of a challenge for us in a traditional data centre environment,” he says.

This new way of working places Howard Kennedy on solid footing as we head beyond the disruption of the pandemic. “Our business aspirations are to grow our business, and therefore having a technology ready just to switch on in a dynamic way is a real business differentiator for us,” McKenna continues. “As we start to bring on other businesses or start to look at what we deliver against our strategic ambitions as a firm, we will be able to do that quickly and simply with the best technologies.”

Further developments include AI implementation, further freeing staff from tasks that require little human input. “In terms of inefficiencies we're just closing out a pilot of some AI technology that we've been working within a real estate area,” McKenna says. “Improving efficiency is one thing, but it's accuracy as well as improving the work/life balance of our colleagues.”

The pilot has already received positive feedback: ‘This is brilliant. Why would I ever go back?’ one lawyer replied. “And you just don't get that kind of statement from a lawyer,” McKenna adds. “It’s just great.”

Further ongoing projects will come to fruition in the coming months, and open up an exciting future for Howard Kennedy in the post-pandemic world competing against the ‘magic circle’ of big law firms. “We're well known in the market for being a straightforward, straight-talking firm,” McKenna says. “We can compete with them on legal terms, and now we can compete with them on technology terms as well.” 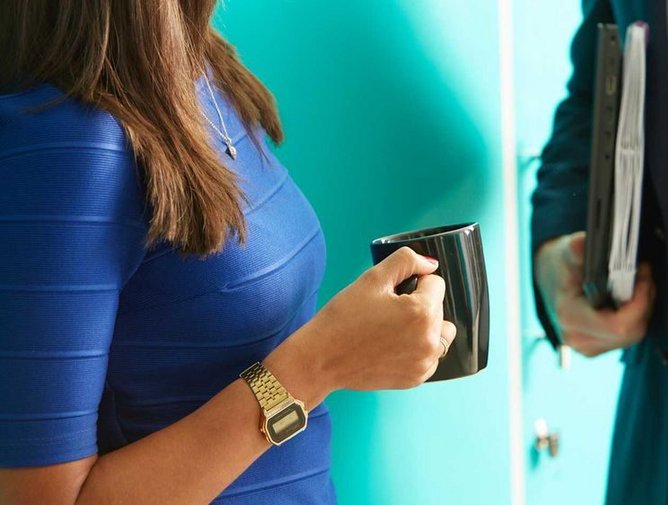 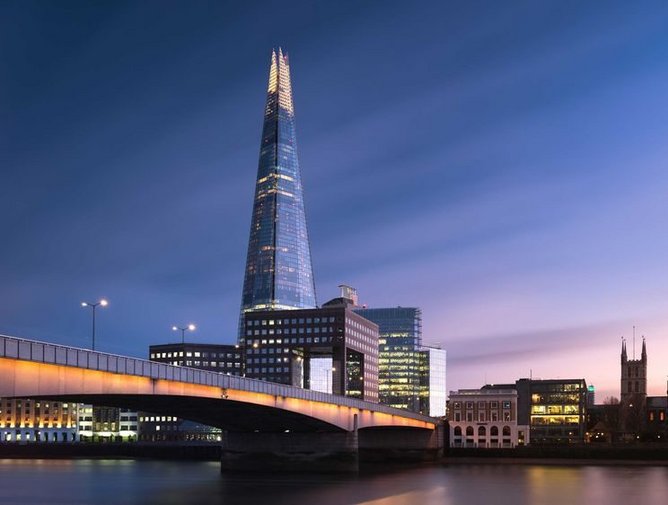 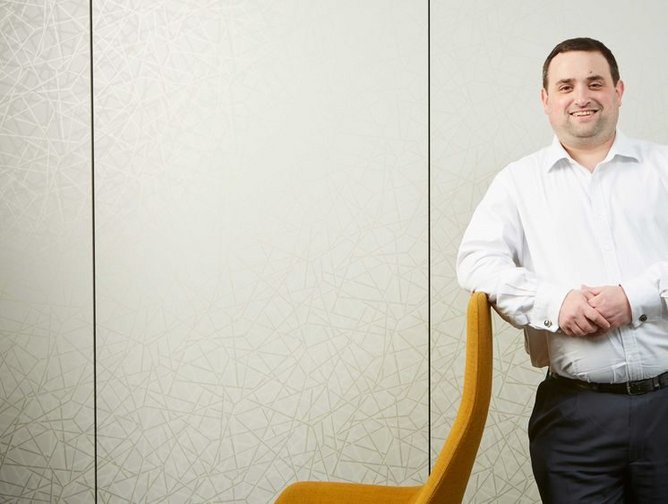