IBM and the cognitive computing revolution

“Mr Watson – come here – I want to see you.” Famously spoken by inventor Alexander Graham Bell, these were the very first words ever said on the telephone. Since then, speech has become the natural mode of conversation across the globe. Even as technological advancements have seen the rise of written messages via text, email and social media, humans still gravitate towards natural conversation.

IBM’s Watson didn’t gain its name from the invention of the telephone, but rather from IBM’s first CEO, industrialist Thomas J Watson. Founded in 1911, the tech giant is world-renowned for its continual innovation. Yet despite the ongoing Fourth Industrial Revolution and the emergence of the Internet of Things (IoT), IBM hasn’t lost sight of what’s important – the human connection.

IBM’s Watson, has made it possible for computer systems to understand natural language. Driven by analytics, artificial intelligence (AI), and machine learning, the cognitive computing system is built to aid decision making, reduce costs and optimise outcomes by simulating human thought processes. With its sophisticated reasoning capabilities, Watson seeks to augment human abilities by ingesting immense amounts of data, learning at scale, understanding the context of this data, and answering questions in real-time – all whilst using natural language.

From traditional programming models to the new cognitive computing era, IBM has seen a dramatic change in the way systems and humans interact. However, Gabi Zodik, Director and CTO of Development for Watson IoT Consumer Business, says that this is just the beginning of the journey.

“People no longer want to interact only by touch-screen because, really, the most natural thing is to speak to each other,” says Zodik. “That’s what’s different about what we’re doing at IBM. We are heading towards what we call cognitive IoT, which is much more people-centric. It's driven by analytics, AI and machine learning, and it offers real-time insight and reasoning capabilities that can't be done in any other way.”

The ability to understand natural language and its nuances has made IBM’s Watson a game-changer for diverse areas, such as health, hospitality and transport.

The ability to understand natural language and its nuances has made IBM’s Watson a game-changer for diverse areas, such as health, hospitality and transport. For example, the Watson Assistant is being used in hospital rooms to allow voice control that can activate the room’s air conditioning or lights, answer questions about upcoming treatment procedures, or even provide general information about the hospital, such as dinner menus, visiting hours, or stores.

“The solution uses the Watson platform to continuously gain data about factors like upcoming treatments, physician rounds, or physical changes in the room,” explains Zodik. “It gives the patients insight about their surroundings and procedures, which is something that can go a long way towards keeping the person calmer and better informed, in addition to saving the time of hospital staff.”

On a mission to help people in everyday life, IBM’s Watson is also helping to revolutionise workplace safety through wearable technology. According to the International Labour Organisation, every 15 seconds, 151 workers will have a work-related accident. By tapping into IBM’s Watson IoT technology, the tech giant has produced the IBM IoT Safer Workplace solution that helps employees stay safer in dangerous environments. The solution uses embedded sensors to gather and analyse data on workers’ activities and surroundings to help prevent overexposure to heat, injury from falls, overexertion, or other accidents.

“Today’s workers receive a limited amount of protection through basic safety equipment like a hard hat, but not much more than that,” observes Zodik. “We realised that if we could equip workers’ personal safety equipment with sensors, we could analyse their activities and surroundings and prevent many of the accidents that unfortunately happen today. Work-related accidents are a big financial issue for many companies, but even more important than the financial aspect are the hundreds and thousands of people who are injured or killed in work-related accidents every year.”

Although wearable sensors exist to provide individual pieces of data, the IBM solution extends the power of cognitive computing to collect and analyse information from a group of many sensors. Watson then brings the information together, analyses it to understand what is happening in the environment, and detects hazardous combinations that might be overlooked if they were detected individually. For example, a combination of high skin temperature, raised heart rate, and no movement patterns for several minutes could mean a person is suffering from heat stress. Each of these signs individually would not be a cause for alert, but together they indicate a serious situation that warrants intervention.

IBM’s cognitive computing platform can be applied to a broad spectrum of industries, but it can also be harnessed to make simple, everyday life more enjoyable. To this end, IBM has invented a unique voice-enabled personal assistant platform called the Watson Assistant.

Unlike other voice-powered apps that respond to a standard set of commands or questions, the IBM platform is highly personalised, as it can recognise the user and continuously learns about them. It’s portable and can show up in mobile apps, connected devices, cars, conference and hotel rooms; and it is proactive, as it can make suggestions or take actions on your behalf. Powered by IBM’s Watson, the general-purpose assistance goes beyond triggered responses and zombie skills - and it does so using conversational, natural language.

“The way I like to describe it is this: think about famous people or celebrities. They get VIP treatment throughout the day,” notes Zodik. “No matter where they go, there is always somebody in their team who makes sure they go to the type of restaurant they like, who schedules transportation for them, or books their hotels.

“Now, imagine that we could create a digital, virtual assistant that you could have throughout the day,” he continues. “It would be a conversational device, but unlike other solutions on the market, it would be highly personalised and would continuously learn your behaviour and preferences. The Watson Personal Assistant would be with you wherever you go, whether that's at home, in your car, at your office, and it will continuously think ahead of you and offer insight to make your life easier. The system is unique in its ability to offer proactive suggestions and to maintain privacy for personal data.”

IBM’s Watson Personal Assistant could wake you up earlier during a spell of bad weather so that you’re not delayed for your commute or it could reschedule a meeting that you are going to be late for. In doing so, it aims to transform how we go about our daily lives.

The innovation is a testament to the company’s commitment to R&D, notes Zodik, who also serves as the Department Group Manager of the IoT and Cloud Technologies department at IBM Research - Haifa.

“IBM is a world-renowned technology company and as part of our research, we really strive to experiment with new, upcoming technologies. There's a saying ‘the world is our lab’ and indeed, at IBM, we are coming up with ideas, such as the Watson platform, that our customers have never even thought of. We have shown them added value and a new way of thinking they had not even perceived to be possible.” 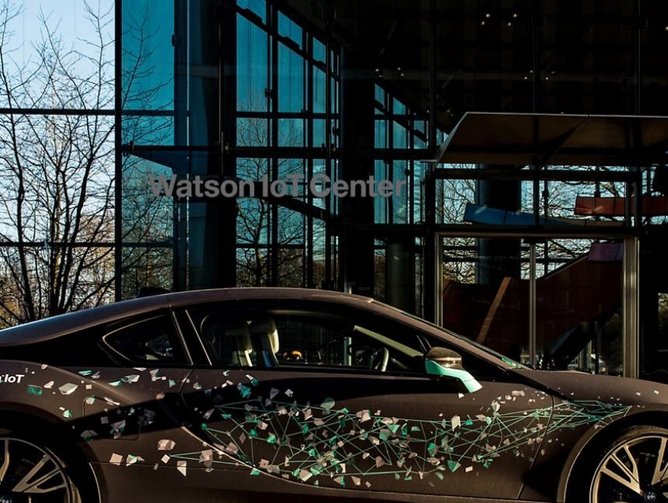 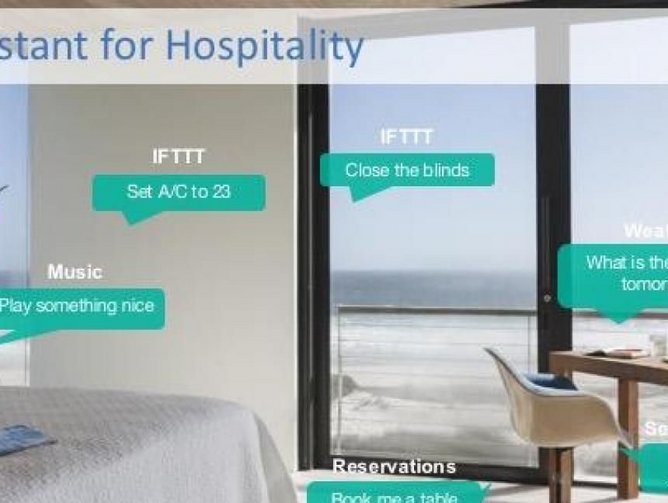 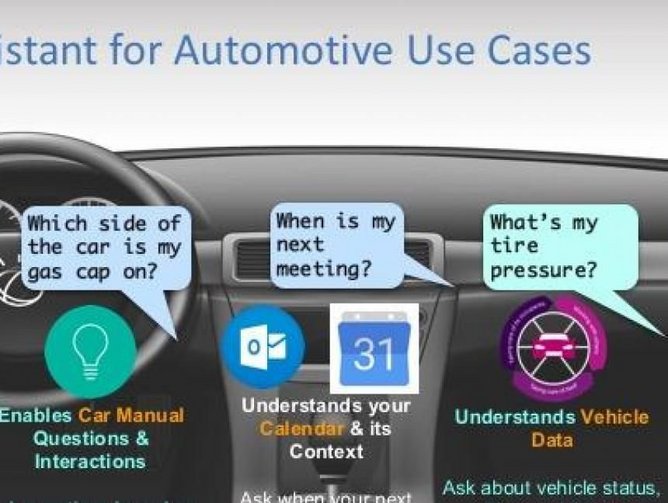 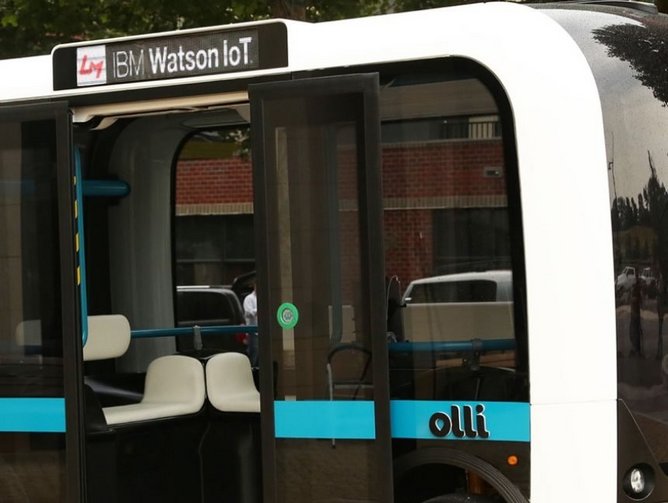