"Since I started, it’s always been something I had a strong sense of belonging to,” Abir Leheta, CEO of Egyptian Transport and Commercial Services Company SAE (Egytrans) tells us. Egytrans was established in 1973 by Leheta’s father, and was a family business until it started trading on the Egyptian stock exchange in 1998. Since its inception, Egytrans has provided integrated transport and related services like freight forwarding, customs clearance and warehousing, working closely with partners who are selected for their stellar reputations, experience and quality of service, where both parties can achieve ultimate success.

Abir Leheta has been working for Egytrans for 20 years. “I was originally responsible for IT in the company, then I moved into strategic planning and implementation,” she explains. After her brother, Hussam Leheta passed away in 2015, she stepped into his Chairman & CEO role. Abir tells us that her current role focuses on strategic development for the group, corporate governance and increasing Egytrans’ shareholder value.

On the operational side of Egytrans is General Manager Khaled Hussein. Leheta credits Hussein as being crucial to recent company developments, and also complementing her strategic role. “I was appointed as General Manager in 2015, prior to which I was Chief Commercial and Operations Manager for six years,” Hussein says. Hussein is also the CEO of ETAL, one of Egytrans’ sister companies. “I’ve worked with Abir for 10 years on many projects and tasks, even before she became Chairman,” he tells us. “I find us to be the perfect team. We had a wonderful year in 2016, full of successes and achievements!”

These achievements include an increase of 522.78 percent in Egytrans’ consolidated net profits, which climbed to EGP 62 million in 2016 from EGP 9.9 million the previous year. We ask Leheta how Egytrans plans to top 2016’s wild success. “We’re involved in a lot of projects, particularly power stations, which have really been booming in Egypt,” she says. Egytrans is handling the logistics and transportation for two large Siemens power projects – the Beni Suef and New Capital stations. “The power stations will be the world’s biggest gas-fired combined-cycle power plant complexes, with total capacities of 4800 MW,” Hussein adds. Egytrans is also working with the Hitachi and Mitsubishi Alliance on its South Helwan power project.

Leheta adds: “We’re also working on transporting wind farms, because it’s part of the Egyptian government’s strategy to raise the amount of renewable energy to 20 percent of the energy that’s generated. A large part of that is windfarms.” One windfarm project is with Spanish company Gamesa, Gabal El Zeit 2. It consists of 130 towers and turbines, comprising imported components, alongside locally manufactured ones.

Siemens, Hitachi, Mitsubishi and Gamesa are high-profile, multinational companies. How does Egytrans build and maintain relationships with such clients? “Well, we call ourselves a customer intimate company,” Leheta explains. “We really study each customer’s requirements. We act as their consultants, always trying to find the most cost effective and time efficient solution for whatever logistics needs they might have. We’ve had customers, for example in project logistics, who have been with us for almost 20 years. Our focus is on building these types of long-term relationships.” Hussein adds that Egytrans communicates with clients through numerous channels: email, face-to-face, phone, newsletters and customer satisfaction surveys.

Egytrans’ strong reputation is also attracting clients and is a leader in the Egyptian transportation sector, and has a long history of innovation. “We have often been the first to introduce new things, new services or new ways of doing business,” Leheta says. For example, Egytrans was the first company to introduce bonded warehousing in the country. It was also the first company to introduce LCL services. “That has always been a part of our strategy,” Leheta maintains. “We continue to explore the opportunities that we believe are not just good for the company, but are good for the industry and the economy overall.”

One core opportunity is corporate governance. In her role as Chairman of the Board, Leheta is heavily involved in ensuring that all stakeholders’ interests are balanced. She guides us through the Egytrans’ rich history of governance. The company first began to upgrade its corporate governance practices in 2006. Egytrans implemented a formal Code of Corporate Governance, along with other policies. In 2007, the company pushed further, asking the International Finance Corporation (IFC) to benchmark them against international standards and assist with other structural changes. After the IFC’s assessment, Egytrans added new executives, non-executives and independents to its board. “We’re one of the first companies in Egypt to appoint independent board members,” Leheta states proudly. The company is also well-known for its transparency. Egytrans significantly upgraded its public disclosures; it now discloses information such as ethics practices, ownership details and remuneration information. “We’re always going above and beyond, not just keeping up to standard. We take our transparency and disclosure and all of our other corporate governance standards above what’s actually required,” Leheta adds. Consequently, Egytrans won the 2009 GTM/EMX Best Corporate Governance Award the 2008 EIOD Best Disclosures Citation.

Not ones to rest on their laurels, Leheta and Hussein describe numerous plans for the future. “We’re exploring a lot of different opportunities,” Leheta says, “I think that in Egypt there are a lot of possibilities for development”. For instance, a huge amount of Egytrans’ internal transportation happens by road. The company is optimistic about the possibilities for shifting more transportation to river and rail. Egytrans is also interested in developments in the Suez Canal Economic Zone; Leheta believes that it will be a very important transport hub in the future.

Along with new ventures, Egytrans wants to build upon the projects that it already has. Leheta explains: “We also think there’s a lot of room for development, for providing professional services up to international standards. At the same time, we continue to invest in our sister companies. One is in specialized transport for heavy lift and exceptional dimensions’ packages and we will always continue to develop that.” Egytrans also owns an ISO tank cleaning, repair and storage company. There are plans to expand this in the future.  With two ambitious leaders in Hussein and Leheta, Egytrans is likely to achieve its many expansion goals. 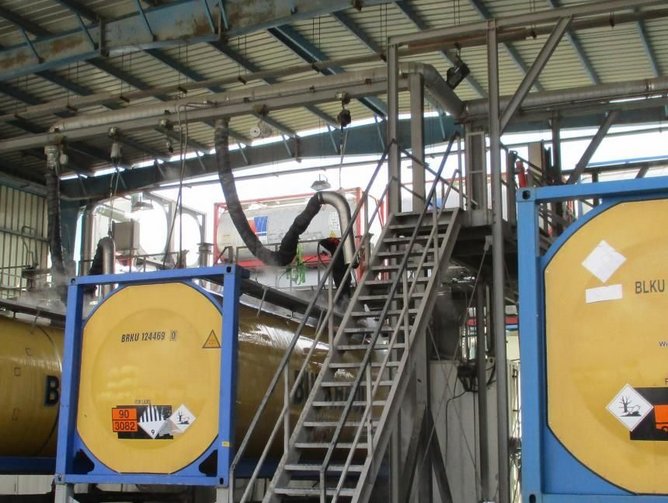 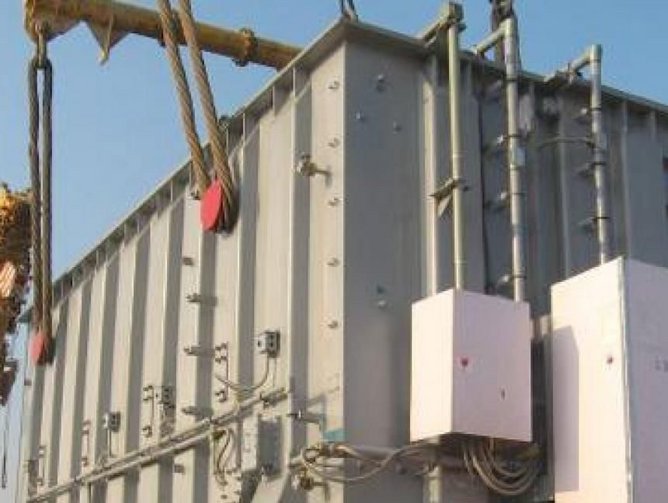 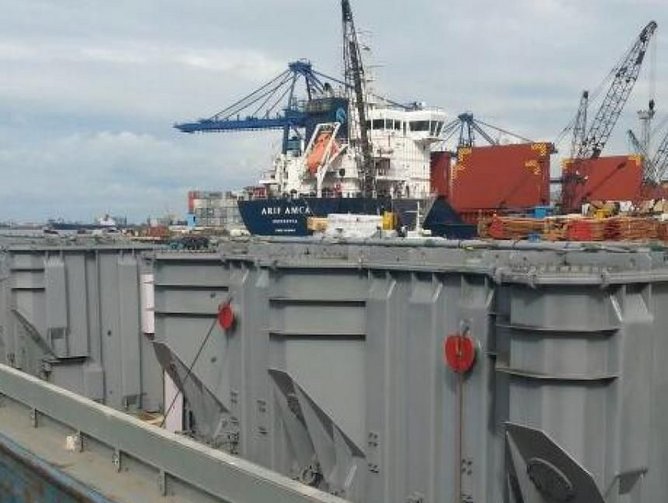 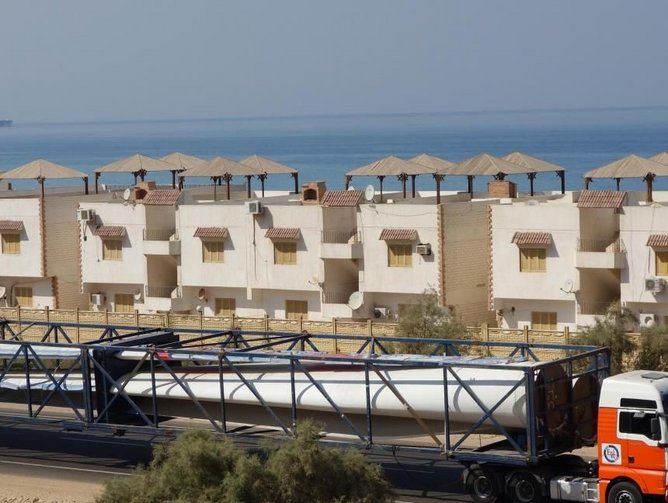