As chronic diseases evolve and take centre stage, patients live longer, and unhealthy lifestyles become a greater threat, healthcare systems have to change. Israel, like much of the world, has had to transform its own systems in order to keep up with changes, putting pressure on the nation’s Ministry of Health.

Shira Lev-Ami, the Ministry of Health’s Chief Information Officer, has spent her five years with the organisation faced with the challenge of altering both the mindset of colleagues and the processes by which the Ministry operates. Lev-Ami’s multi-disciplinary background which includes earning three masters degrees (political science, law, and business administration) led to jobs in many different corporate sectors, before she decided on a meaningful career in the public health sector.

“I started working for non-profit organisations, learning how to create philanthropic strategies,” she explains. “I wanted to create infrastructure that otherwise would not exist. It was always my hobby to think ‘how can this process be improved?’ Eventually I applied for a job with the government where I could make a difference.”

"It's hard to believe that in the year 2016, we still have core processes managed manually. For example, the Ministry's inspectors – monitoring restaurants, schools, swimming pools, and so on for sanitation quality – use a pencil and notebook for their work." While she was up to the challenge, managing 300 different projects needing to be planned and implemented simultaneously was daunting.

“The necessity for revolutionising IT was clear, but moving forward quickly in a government setting is sometimes viewed as an oxymoron: government processes require long tenders and overcoming many bureaucratic obstacles. It can be very discouraging, and explains why a lot of younger and more technologically-minded people don’t necessarily want to work for the government. You need a lot of optimism and to believe that there’s always a way.”

The challenge for Lev-Ami’s team is providing the best possible service to all of these units, through creating common technological platforms as the means for synergy: “If you do a good job planning ahead and building enterprise-wide solutions, re-using the common features for any additional required process becomes easy. It’s like a city architecture: design a new city well, and traffic will flow seamlessly; trying to expand a road that was built for carriages in the 18th century will prove much more difficult.

“We’re now in a better situation, but we still have a lot of work ahead of us just to make sure we’re supplying the basics.”

The Israeli Ministry of Health, as part of the National ‘Digital Israel’ initiative, aspires to promote the Israeli healthcare system through the use of digital technologies. "We had to make a significant leap in the way we supply health services,” she says. “There’s a saying: trying to provide medical services in the 21st century using 20th century methods would require an impossible amount of doctors. The transformational part of what we’re doing is looking at the Health system and the technologies to move it forward.

“As a Ministry leading the transformation, we have an array of tools to utilise. We combine the use of regulatory guidance with government incentives, designed to stimulate investment in digital health arenas which are under-utilised. In other areas, we’re creating technological infrastructures ourselves, paving the highways for digital health applications and innovation.”

One of Lev-Ami’s biggest recent projects has been reinventing the national health information exchange network, which she has put into place over the past few years. It is where all public healthcare organisations - providers and hospitals - are able to connect to one network which carries personal medical records. While it is simpler to build one database and fill it with information for all to view, for privacy reasons, it had to be designed in a way that had no central repository.

“People get medical treatment in very many places, and the challenge lies in how we make sure all of these treatments are connected, and that crucial medical information can’t fall between the cracks. We took  responsibility for providing the infrastructure, not just the regulation, and succeeded in tackling the continuity of care challenge. The next step is utilising the national health information exchange in a way that enables system-wide innovation.”

Another nationwide project has been focussed on the emergency departments. Over a quarter of Israel's population visits an ER at least once a year, as a patient or chaperone, many leaving with a bad experience. Targeting shortening waiting periods in the ER, Lev-Ami's team is deploying a sophisticated system to improve the process. Optimising the ER workflow, while providing patients with information on their precise location in the medical process and estimated wait times, has proved vital in improving patient experience:

"We're developing an ER app which we view as a medical version of Waze, providing transparency on real-time ER situation for patients and decision-makers alike".

The healthcare sector is built around the concept of ‘do no harm’, which unfortunately goes hand-in-hand with ‘make no change’. However, Lev-Ami and her team have managed to turn the Ministry of Health’s IT system on its head, which has had the added benefit of vastly increasing trust in the Ministry's leading role among Healthcare teams, as a valued partner.

“The Ministry of Health is a crucial organ for Israeli society, focussing on providing quality and equal healthcare,” Lev-Ami concludes. “To make a process move forward you have to be both a visionary, and very proactive. In the end, the staff working for the Ministry of Health are people who want to do good. People here work from the heart.” 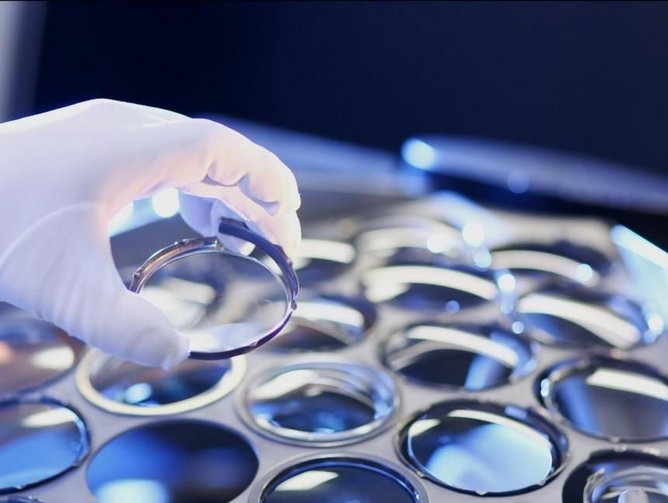 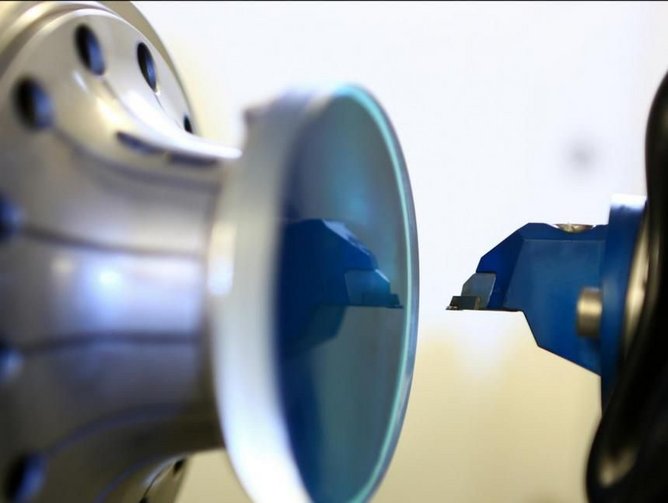