Jannah Hotels and Resorts: Growing in the UAE

Since the first Jannah hotel opened in Abu Dhabi in 2013 the company has not only been on a strong growth footing but has also been looking at innovative ways to drive value for both customers and stakeholders. Alongside increasing the number and range of its hotels, it is pursuing a number of technological and business initiatives in order to grow its revenue base and broaden its market offering. Today the company manages assets of roughly 1.8 billion dirhams, but is seeking to increase this to as much as three billion in the next two years.

Having built their careers in the hospitality industry in various senior positions around the world, CEO Nehme Darwiche and a group of like-minded professionals established the first hotel in 2013. Having built a strong brand based on local values, the business managed to acquire a strategic backer who enabled it to leverage significant capital and construct another four hotels spread between Abu Dhabi and Dubai.

While both Abu Dhabi and Dubai are no strangers to luxury hotels, Jannah has worked hard to secure a number of industry firsts in order to make the experiences it offers travellers truly unique in an already unique part of the world.

Darwiche explained that the company’s dedication to its guests was the best example of this: “We introduced the first butler service in Abu Dhabi and we called it Karim which means generous in Arabic; we make sure that all of these butlers are highly trained. This is key to why we get so much return business.” Jannah’s Burj Al Sarab resort also made news for introducing the first hotel range of mini bar items set at ‘street prices’ in the UAE (and probably for much of the rest of the world!)

He also said that, having gone through the full cycle of constructing its first hotel, the company was in a strong position with both its go-to construction company and its consultants, not to mention comfortable delivering this in the UAE, whose government has been helpful in this regard.

Darwiche highlighted the fact that Jannah had not behaved in the same way as its competitors in the market, he said: “We did not wait. There are other established companies that are more mature; they have been established for, say, over 15 years. We will expand to have 33 hotels in the next five years.”

He also explained that the business had diversified into several different brands which covered a variety of hotel types and that this was where its competitors frequently fell short, he said: “They only start with one brand and then ten years later they realise that the consumer is not experiencing the same level of service across the hotels. We diversified our brand portfolio, so that we have something that a variety of guests can connect to.”

Alongside eyeing territorial expansion in Morocco and Algeria in the next 12 months, Darwiche noted that the company had acquired an online room booking firm, similar to Air B&B, predicting a rise in this form of rental in the future. The company has also established a laundry and dry cleaning service with a unique vision: to become the first global leader providing this service. It also owns its own housekeeping business.

Always keen to crest the wave, the company has pioneered innovative technological solutions across the board, both big and small. Jannah’s Burj Al Sarab was also the first smart hotel to be built in Abu Dhabi and will be used as a benchmark for future developments.

Darwiche said: “We are looking to roll this technology out across all of our hotels. One day soon you will be able to control almost everything, from the curtains, TV, coffee machine and bath tub, to the room temperature and the shower. You won’t even need to pick up the phone. We are also looking to provide the world’s fastest hotel Wi-Fi which will hopefully be recorded by Guinness World Records once it has been delivered.”

Having ensured its hotel rooms will eventually rank among some of the most high tech in the world, Darwiche and his management team have drilled down to the smallest details of the business in search of efficiency savings. Everything from its cleaning chemicals to its carpets have been analysed so that they can be used optimally in order to save time, effort and stress.

He said: “We approach efficiency from a very scientific point of view. We were among some of the first to use solar panels to heat our hotels’ water; we know how to design our receptions and buildings to be easy to maintain and easy to access.”

Having the confidence to set its own course in a highly competitive market has already reaped benefits for this young hospitality company; approaching its growth prospects from a number of interesting and unique directions has ensured that Jannah Hotels’ place in the UAE market is firmly cemented for many years to come. 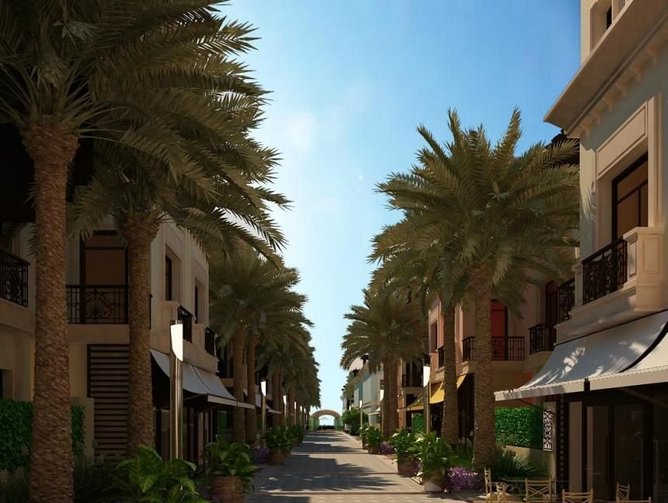 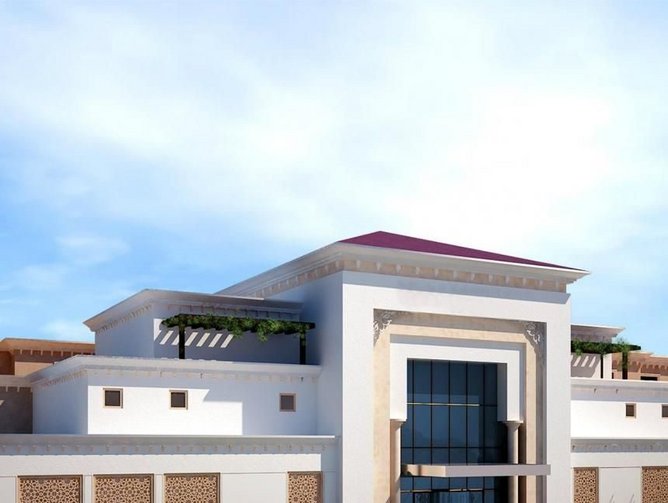 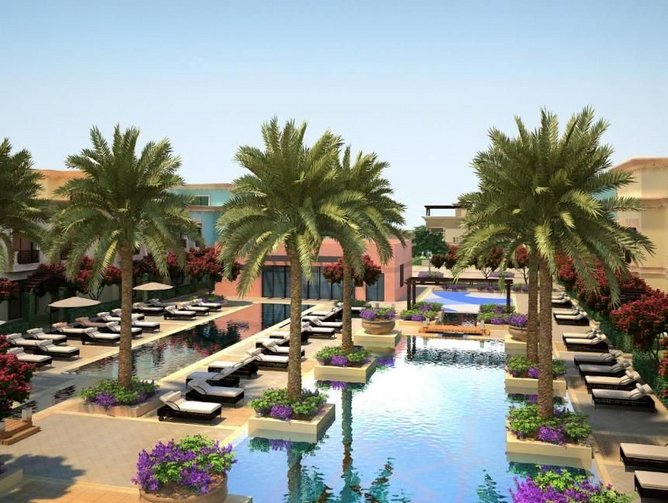 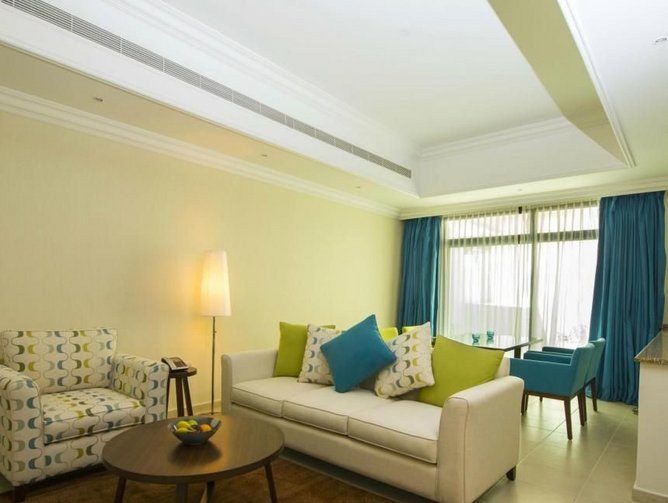 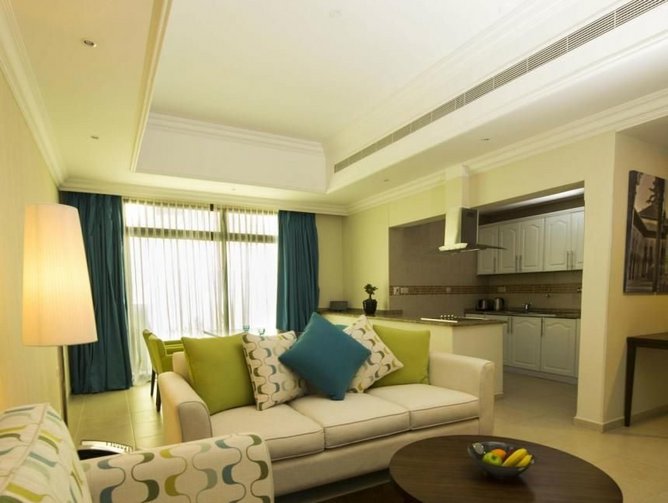 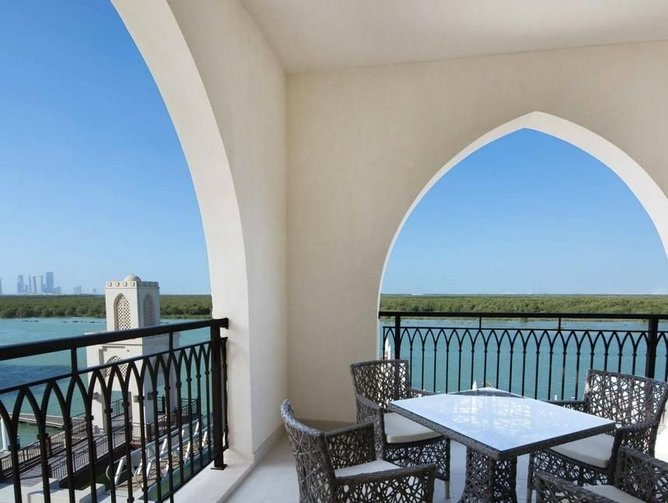 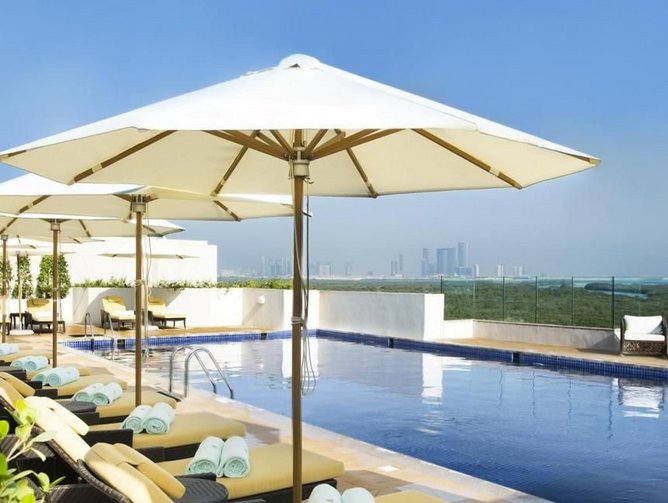 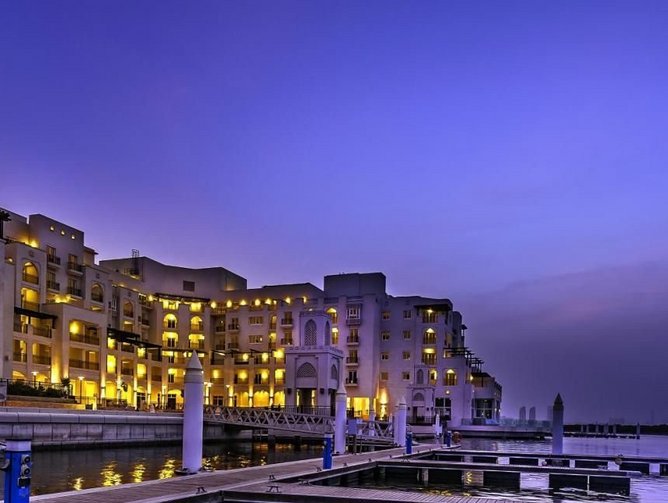 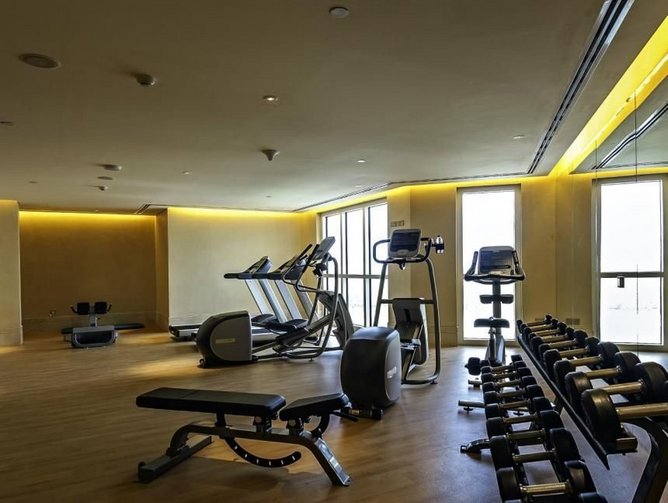 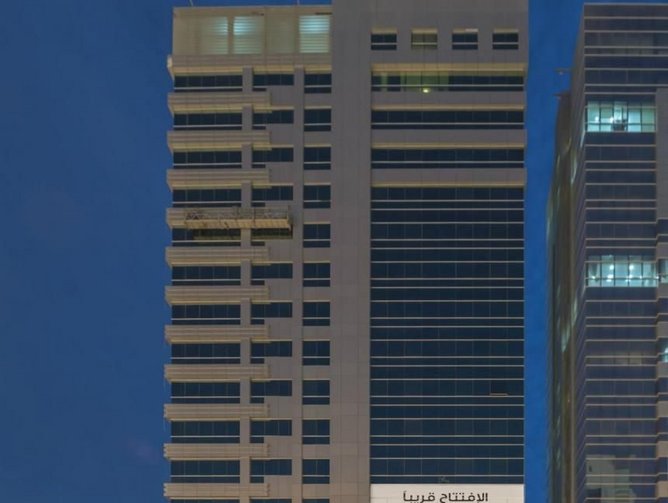 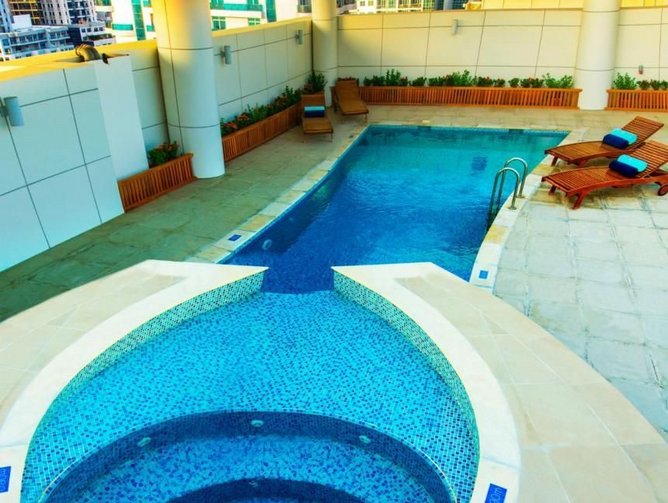 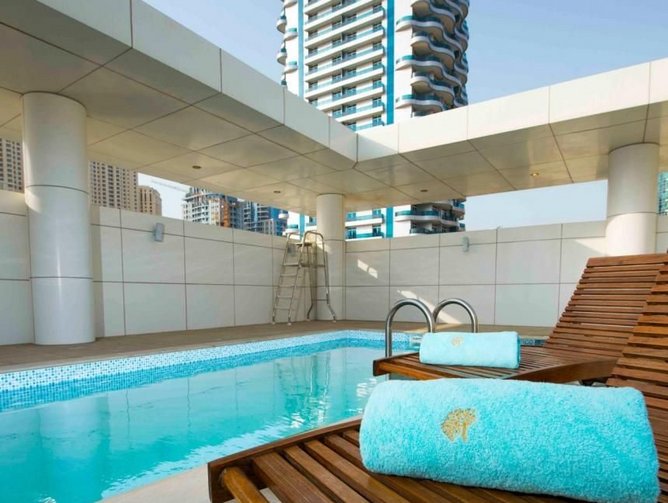 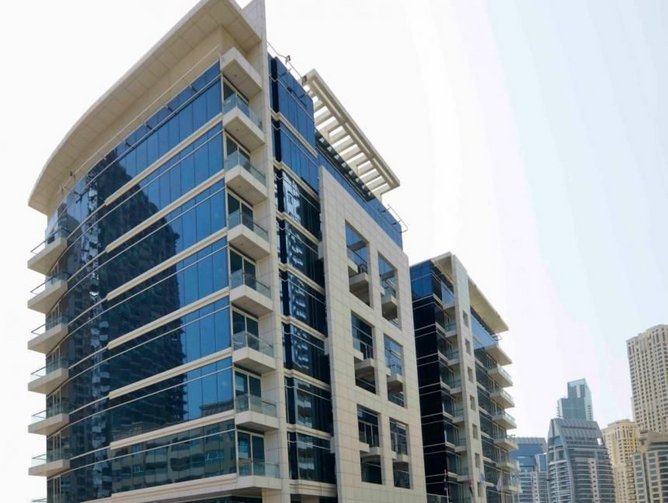