Since 2006, privately-owned Workonline Communications has worked tirelessly to provide Africa with high-quality IP transit and connectivity services, achieving acclaim as the Southern African network with the highest number of directly interconnected global tier 1 transits. Some of the largest international telecommunication companies make use of Workonline’s technologically advanced services, as its network has proven stable, resilient, and reliable.

According to Workonline’s Director of Business Development, Edward Lawrence, the company’s structure and products are far simpler than they appear: “We basically provide two services: IP transit and various forms thereof, and connectivity or transport services. Within those two categories we have hundreds of moving parts we use to design each individual service; we don’t have a fixed price list; all the services we provide are tailor-made to the requirements of our clients. We don’t deviate from what we do, meaning we can be very flexible within the bounds of what we do, and deliver the services we focus on at scale.”

The direction of the company, and each individual project it undertakes from conception onwards, is group effort: “We have a very flat organisational structure designed to maximize collaboration,” Lawrence says. “Everyone has the chance to contribute towards the direction of the company. We achieve this by increasing interpersonal communication as much as possible between everyone regardless of seniority, and working together to agree on direction to achieve the goals we set for ourselves and the company as a whole.”

Workonline’s liberal company structure allows all members of the business to feel a part of its operations; impressively, it has lost only one employee since the company began. “We don’t enforce office hours so everybody can work when they want. We manage productivity through a goal-based system,” Lawrence explains. “We try to bring the passion out of people. If you’re very good at what you do, the chances are that you’re passionate about it, so how can we enable and support that passion? By giving our employees the tools to play with to discover themselves and what they can achieve, and by supporting them in any direction they wish to grow in. We actually implement that, rather than just saying it.”

As it has grown, the business has forged bi-lateral partnerships with the largest global players such as TeliaSonera, NTT, and Level 3 Communications, and according to Lawrence, “forming these relationships has proven to be very fruitful for all parties involved. Essentially the cornerstone of our relationships with our partners is the technical aspect. Their engineers feel comfortable and confident in dealing with us because of the level of skill that we have on board and our knowledge of the African market. Vice versa, we look to them for their knowledge depending on the markets in which they are strongest of have the most experience.”

Falling in line with its growth and expectations from its prestigious client base, Workonline decided to improve the brand awareness of the company. To this end, Workonline recently decided to refresh its logo to show an identity which reflects its modernity. The basics of the business remain, but its image has developed alongside its blossoming reputation.

What sets Workonline apart is the determination to stay ahead of the curve, Lawrence says: “We’re often the first to come up with and implement either technical or commercial models in the sub-Saharan African market. That’s what attracts the partnerships that we have in place, and ensures that they remain in place over the years to come.”

Workonline is a tech-heavy company with a very strong engineering team, and it has the accolades to support its notable status. Its transport services are MEF compliant, and one of the company’s directors, Ben Maddison, was the first ever person to achieve 100 percent on the MEF certification globally. “Out of thousands of engineers around the world, Ben was the first and the only one thus far to get full marks,” Lawrence comments. “We have a very high level of technical skill on board, which we constantly strive to improve. The developments we’ve made are about constantly researching and putting in place new and more efficient ways of doing things.”

Part of staying ahead is rigorously planning the future, Lawrence says. “The year is pretty much mapped out already. We’re looking at where to build in 2017. The focus is on expansion of the network into a few new key markets. We’re investing heavily in the expansion and uptake of Internet Protocol version 6 – or IPv6 – and we’re somewhere in the top double digits of IPv6 networks in the world by size. We’ve tried to encourage uptake by offering a free 100 Megabits per second of IPv6 transit to any AfriNIC LIR. We’re very involved in sponsoring training of the use of IPv6 and helping networks to make that transition.”

As is common in the technological sector, outside forces have the potential to alter a company’s plans. An example of this is a new cable system which is being planned between Brazil and the west coast of Africa could present new opportunities for Workonline. “Typically there’s been no need for us to have infrastructure in North America because all of the paths between Africa and North America either go through Asia-Pac or Europe. The topology of the global cable system network will change if this project progresses, and in doing so it would open up the possibility of us building a PoP in North America. That’s far from being confirmed, but it’s a potential development.”

Bandwidth in Africa is commoditising fast, which has been an advantage to Workonline. The business was designed around a foresighted belief that this would occur, and Lawrence says “we have been fortunate in that the current trend has played into our hands. A couple of the developing market’s currencies struggling has impacted our clients, but on the whole the recent economic situations in Africa haven’t had much impact on us at all. We have some very good advisers who saw this coming. We still see a huge amount of growth potential in Africa as the world focuses on connecting the next billion people to the internet.”

Regardless of how plans may change, Workonline will continue to develop the network across Africa. “While South Africa is a little more developed than many others, there are plenty of countries where there is a lot of work to be done,” Lawrence concludes. “A lot of growth still needs to happen in places like Kenya and Zambia. When I visit them, I can’t help but wonder why people aren’t seeing the opportunities.” 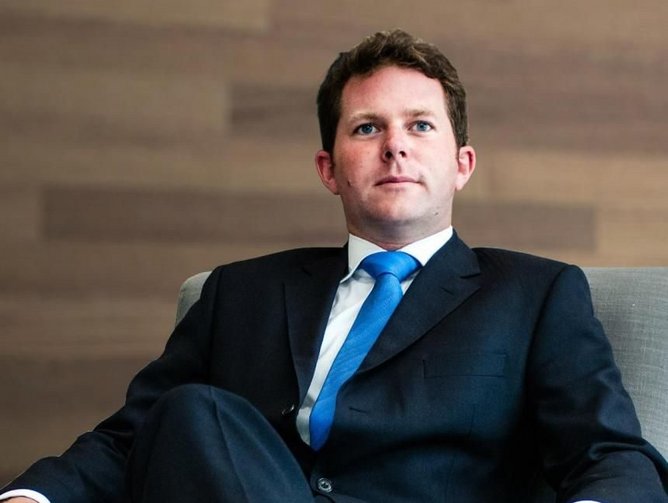 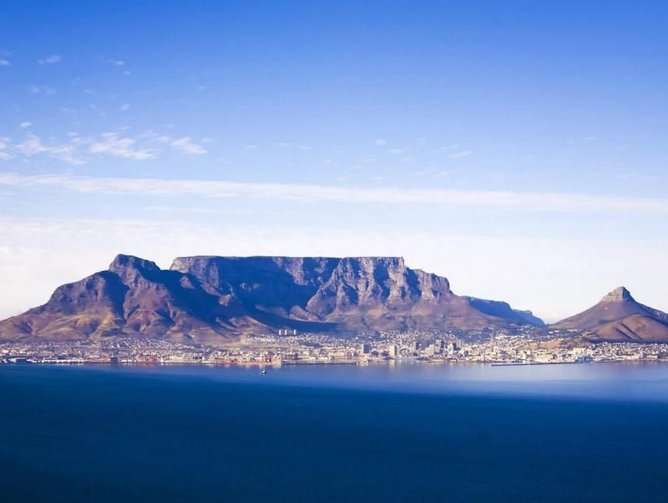 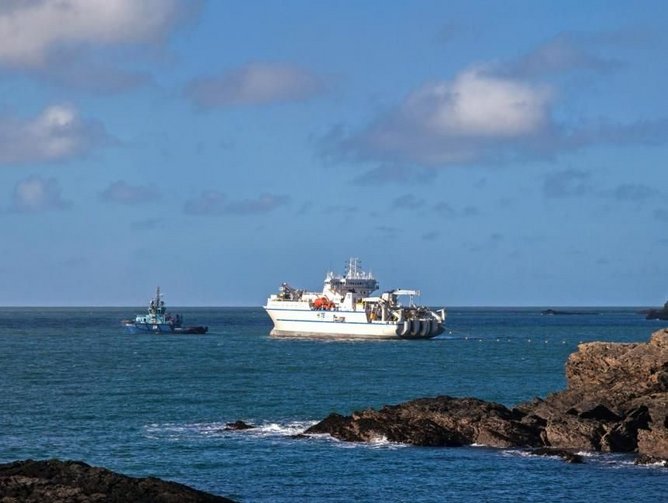 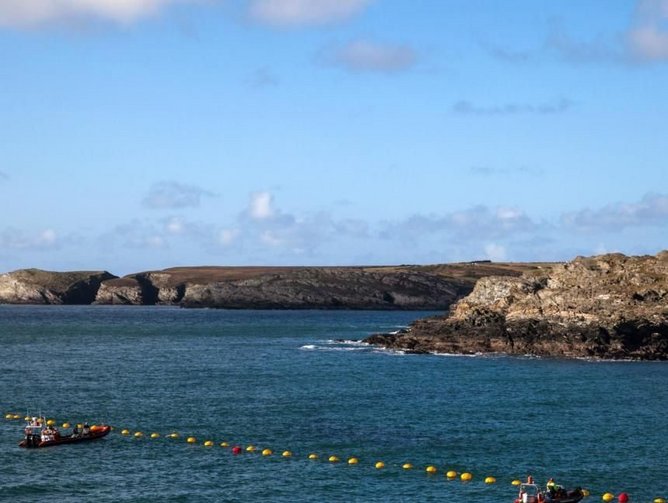 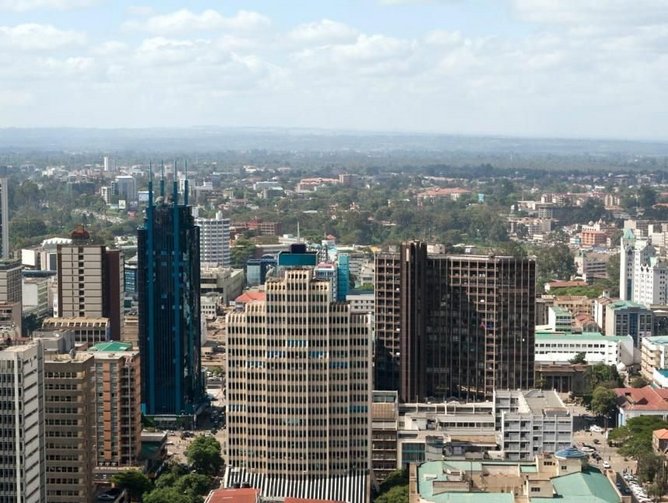 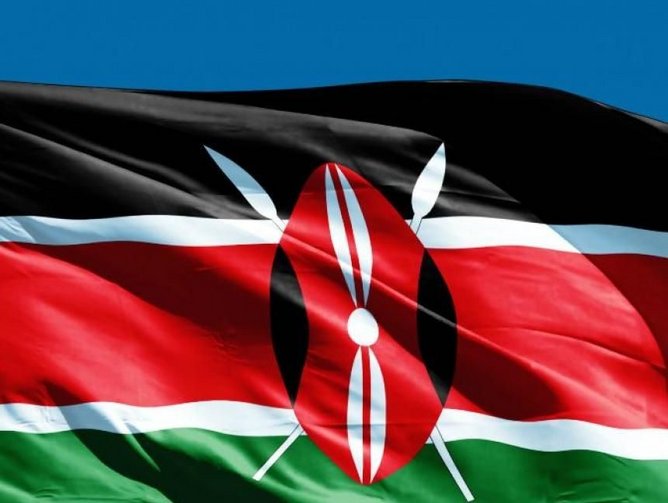