Hidden in the remote hills of Western Ethiopia lies the Tulu Kapi Gold Project - a lucrative mining operation owned by KEFI Minerals. Thanks to the company’s hands-on business approach, Tulu Kapi Gold Project will not only generate an impressive gold yield once operational in 2019, it will also make a lasting contribution to the local community.

Executive Chairman of KEFI Minerals, Harry Anagnostaras-Adams, has an impressive portfolio of work - stretching from Europe to Africa, Australia, and the Middle East. But it is the company’s projects in the Arabian-Nubian shield, such as the Tulu Kapi project, which he believes are game-changing. “Some of the team at KEFI Minerals are from Western Australia, an area which is geologically similar to the Arabian- Nubian shield, and so we feel we know what’s going to happen,” says Anagnostaras-Adams.

“The Arabian-Nubian shield - including Ethiopia and Saudi Arabia - will go through a transformation over the next few decades to become one of the world’s major mining and metal production regions. Therefore, we feel that we are being focused enough, and careful enough, and successful enough to establish a platform there and be a part of that from ground zero.”

According to the World Bank, Ethiopia is now the fastest growing economy in the world, meaning that investment, particularly in gold, is high on the country’s agenda. “It’s a completely transforming country,” notes Anagnostaras-Adams. “It’s changing its education system, its infrastructure, it’s investing in energy, and industrialisation is booming.”

Spotting the opportunity to invest in 2015, the Ethiopian government backed the Tulu Kapi Gold Project by granting it a mining licence and in doing so, became entitled to a 5% free-carry interest in the mine. It’s an alliance that Anagnostaras-Adams describes as “critical” to the success of the company and one which it strives to maintain.

However, it’s not just the government’s financial push which is crucial to the London-listed firm. “Part of the relationship is about funding,” reflects Anagnostaras-Adams, “but another part of it is about dealing with social issues in the area.

“We want to ensure the community is a strong backer of the mine, not just tolerating it, but actually wholeheartedly supporting it and I think the government’s involvement as a partner is critical in that capacity.

KEFI Minerals and the Ethiopian government both strive to sustain this win-win relationship - however, ultimately, the key beneficiary from the partnership is the local community. Through workforce training, infrastructure development, and creating a local supply chain, KEFI Minerals has already begun to leave a lasting legacy in Ethiopia.

“The community undeniably has more infrastructure, more livelihood opportunities, and more economic opportunities than ever,” says Anagnostaras-Adams, “but the really important thing that we provide is the supply chain and the employment because that provides a significant flow of money to the community.

“Clearly from a social value point of view, our business wants to bring benefits, training and skills to the country, rather than just importing labour and exporting materials. But even from a purely financial point of view, you can see that the stability, cost base, and commitment of the workforce is far greater if you can source work and embed it into the local community as much as possible, rather than employing foreign workers.”

The emerging gold miner first acquired Tulu Kapi back in 2014; a significantly advanced project that had seen $50mn of investment from an English-based consortium. “We took the project back to square one,” notes Anagnostaras-Adams, “and that transformed the economics of it on paper.”

From carefully tweaking the mining method to reviewing the data base, KEFI Minerals has significantly developed the mine plans further, aiming for a late 2019 production date. This notably enhanced the efficiency of the mine, which Anagnostaras-Adams says will establish Tulu Kapi as a high grade and low-cost project.

Open-pit gold production is forecast to hit 980,000oz over 10 years, however, this development would not have been possible without the help of contractors Ausdrill and Lycopodium, who are viewed more as partners for the firm.

The two heavyweights bring over 20 years of experience working in the mining industry in Africa. “They are a vital key to the ongoing development of the project and the wider company,” says Anagnostaras-Adams. “They have such a long record of success in different African mining countries and therefore they are well equipped to bring their training systems and experiences to a new Tulu Kapi.

“Their roles are very far-reaching for us - they are the foundations of our HR management, of our operational management, and our financial management - so our relationship couldn’t be any more important.”

Forging relationships on the ground

With two operational mines and a cost-effective portfolio to explore, KEFI Minerals has big ambitions for the region. But in an industry that is constantly evolving, how can KEFI Minerals stay one step ahead?

“Our business style is that we run a very small head office in Cyprus, but everyone else is based at the sites where the action is. I spend more time myself in Saudi Arabia and Ethiopia than anywhere else,” says Anagnostaras-Adams.

“For us, the key is to be hands on, embed ourselves in the country, and build relationships from the ground up which is where the relationship with the government comes in - they see the commitment of the people on the ground. So that’s our philosophy, that’s our style, and as we grow it will be our challenge to grow and still maintain that. I like to think that it sets us apart.”

In the four years spent developing Tulu Kapi, working with local and national stakeholders, KEFI Minerals has developed the mine plans in a cost-effective manner and has done so whilst making an active, positive and long-lasting contribution to the locality.

Through Tulu Kapi, KEFI Minerals laid the foundations for Ethiopia to one day become a major player in the mining industry. 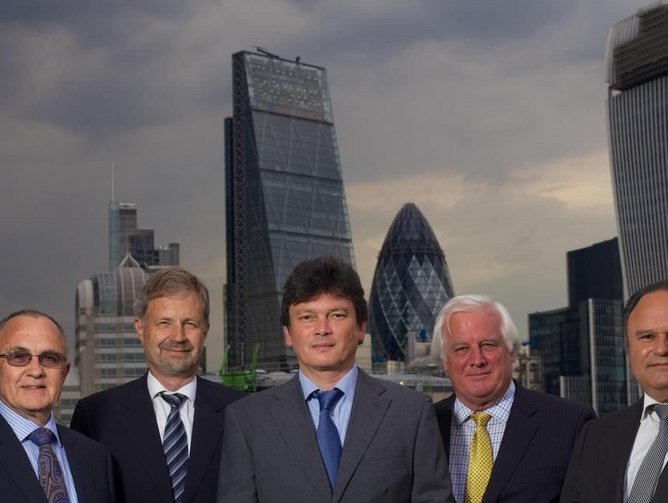 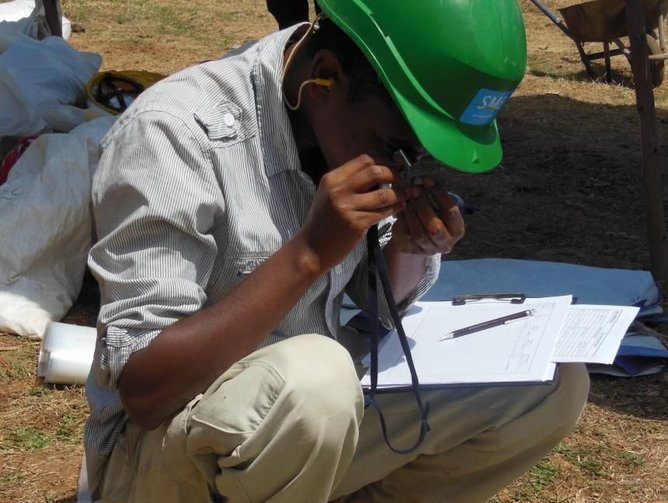 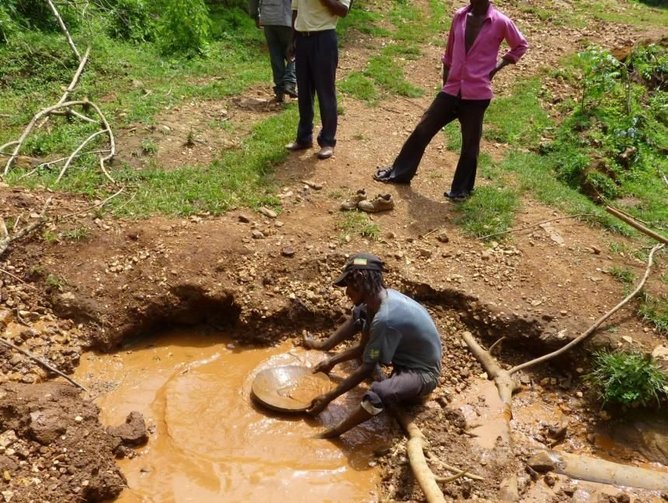 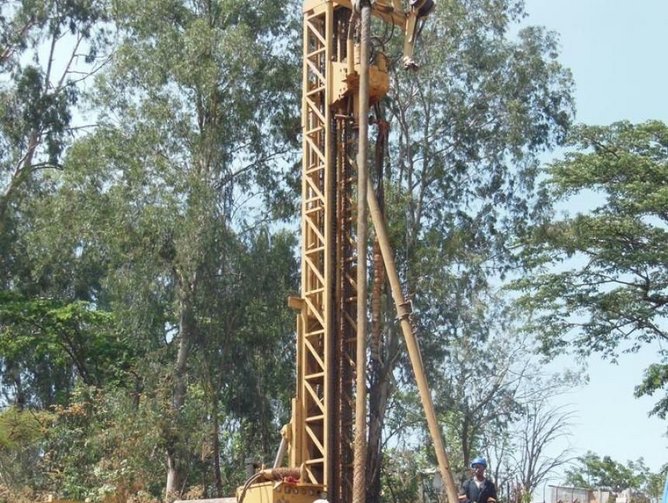 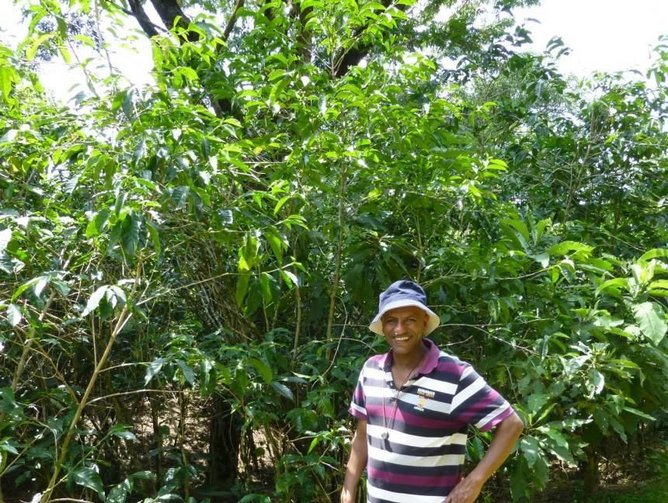 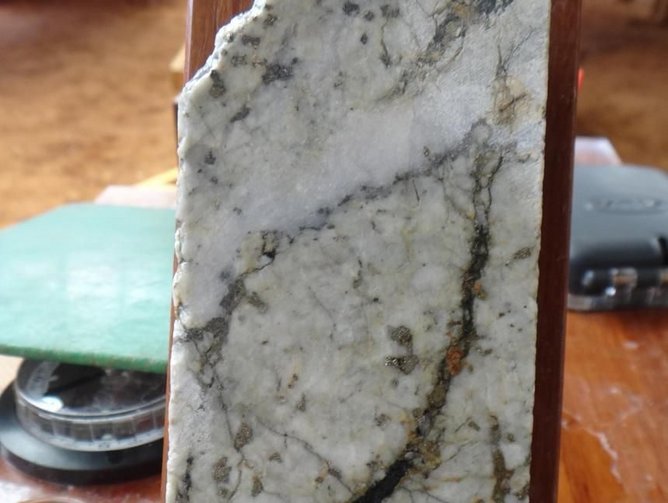 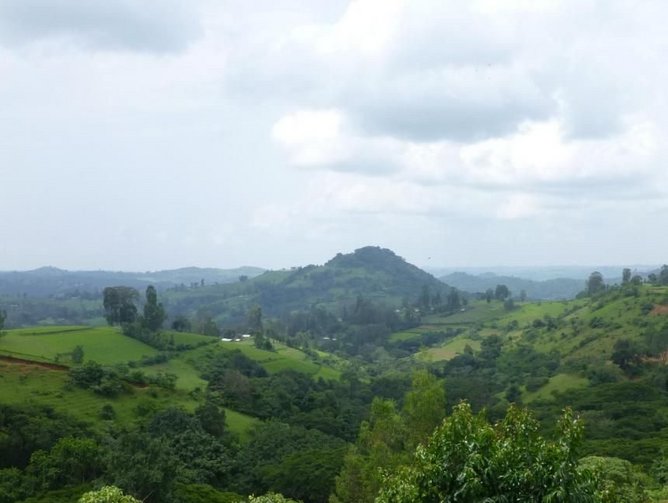 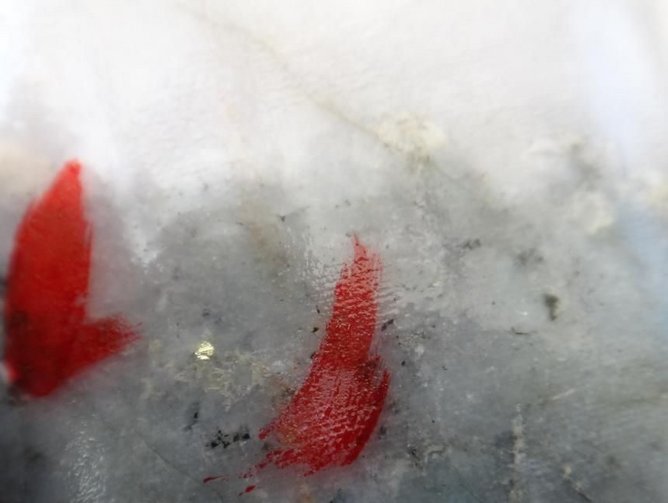 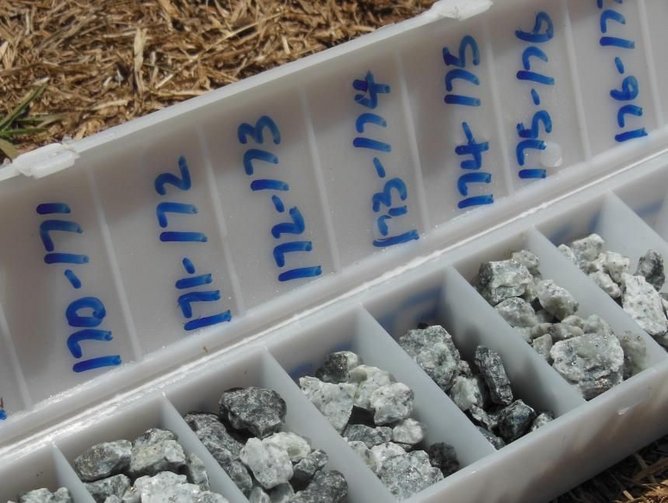